I’m doing the #The100DayProject! I thought I’d hold off on announcing it because I wasn’t exactly sure what I wanted to do or if I’d even stick with it. But, as of yesterday I’ve consistently done my creative project every day, so… let’s hope I don’t completely fall off the bandwagon now! 😂

When I was trying to decide what to do for the project I couldn’t decide between 100 Days of Mornings or 100 Days of Poetry, so I decided to do both and see what stuck. (Not gonna lie, part of me thought it would be really cool if I did both every day for 100 days.) I think a poem a day for 100 days is a bit ambitious… at least for me, right now. I have written quite a few throughout the last 13 days, but I don’t have one for each day. I absolutely love the poems I’ve written, though, and it’s definitely put me in the mindset of keeping an eye out for poetic inspiration, so I consider it a success anyway.

My only rule for 100 Days of Mornings is that I need to take the photo before noon. Initially I anticipated taking these with my DSLR most of the time, but after a week of carrying around my camera and only taking pictures on my phone I realized that, for me, the point of this was just to see what my mornings look like. Where am I, what am I doing, what’s the world around me like, what changes will take place over the span of 100 days? So pictures with my phone are totally acceptable. I haven’t posted any of these on Insta yet, but I’ll start today and will use the hashtag #100daysofdreamermornings. If you want to follow along be sure to follow me and/or search the hashtag! 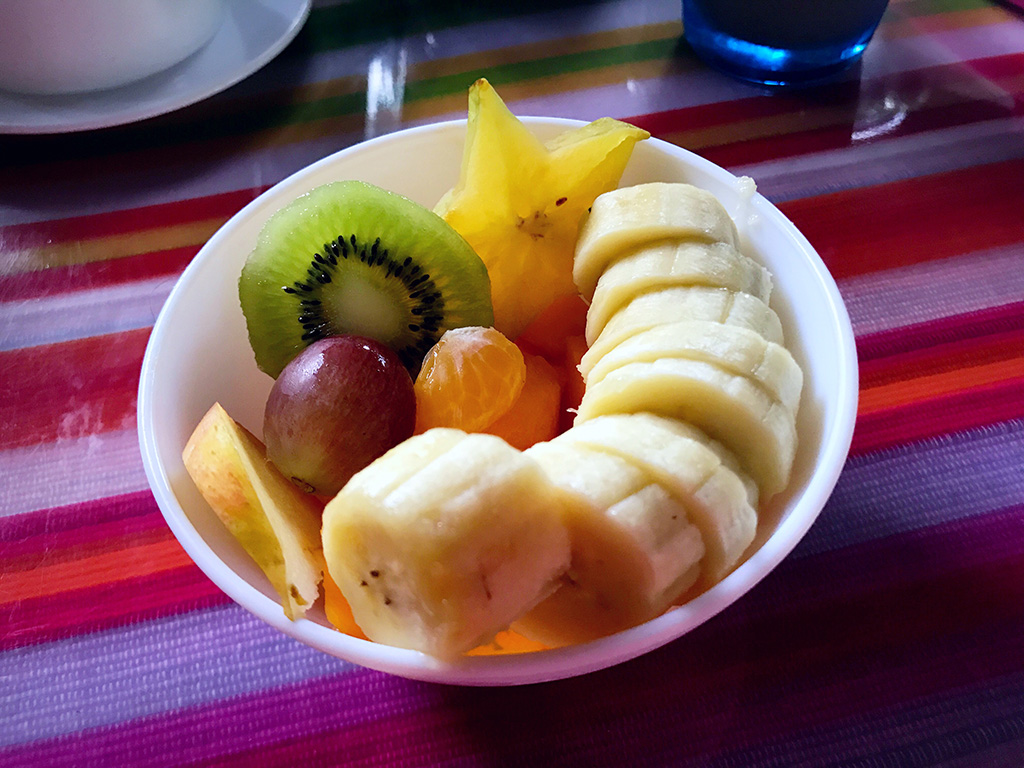 Day 1: Tuesday, April 4, 2017 @ 7:08 AM. I returned to Colombia for a week and left Bogota for a few days to spend some time in Leticia — the capital of the Amazon in Colombia. Breakfast at our B&B always started with a bowl of fresh fruit. It was delicious! This was our last breakfast in Leticia. 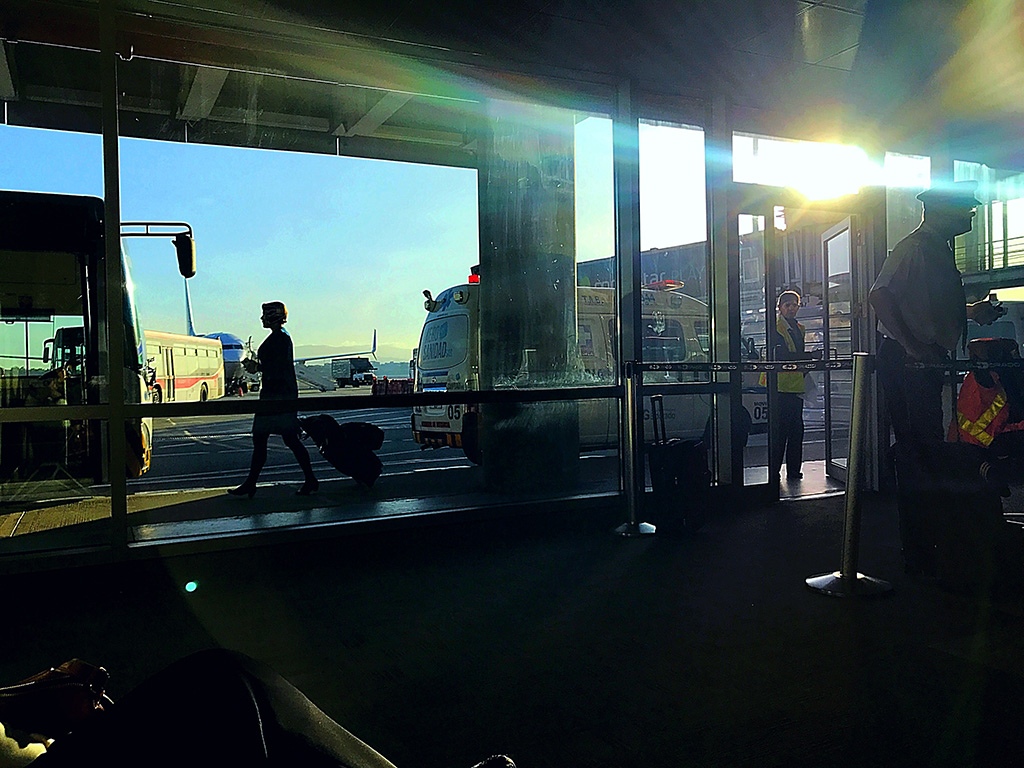 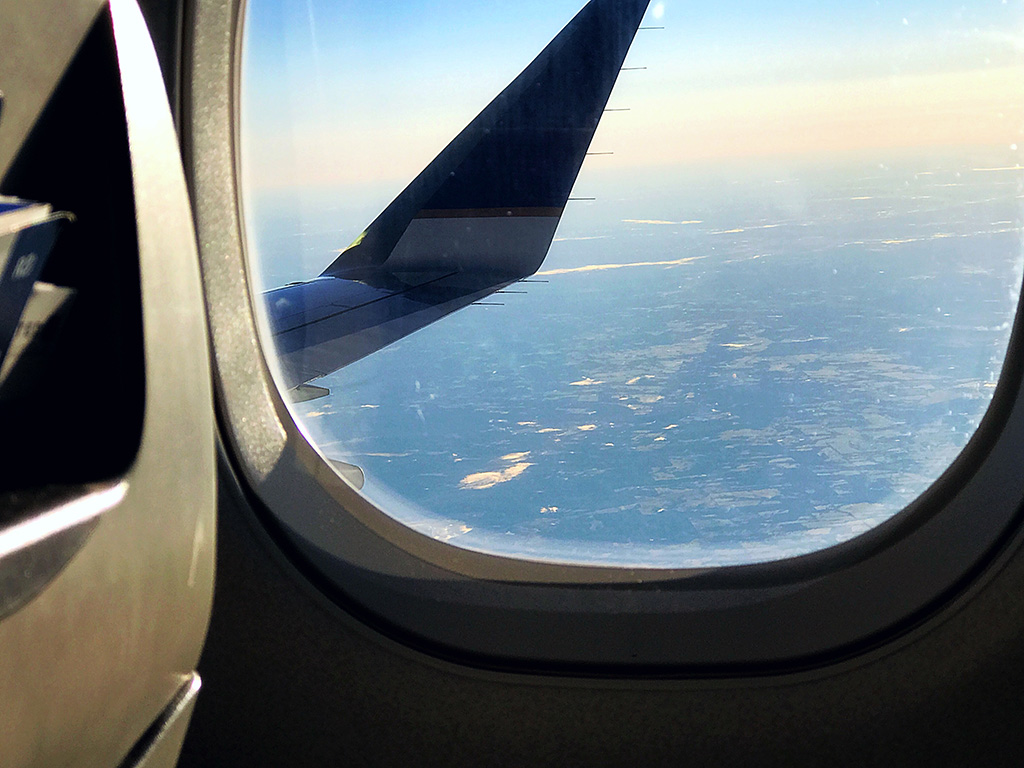 Day 3: Thursday, April 6, 2017 @ 7:41 AM. And then I spent the night in the Houston airport. My flight to Minneapolis was canceled due to weather en route and the last flight out for the day was booked. I waited to see if I could get on it, but no one flying standby did, so I spent the night at the airport and flew out the next morning. I felt pretty gross when I boarded the flight to Minneapolis since I spent a day traveling and a night “sleeping” in the same clothes, but I didn’t really care. And then the cutest guy sat in the seat next to me. #truestory 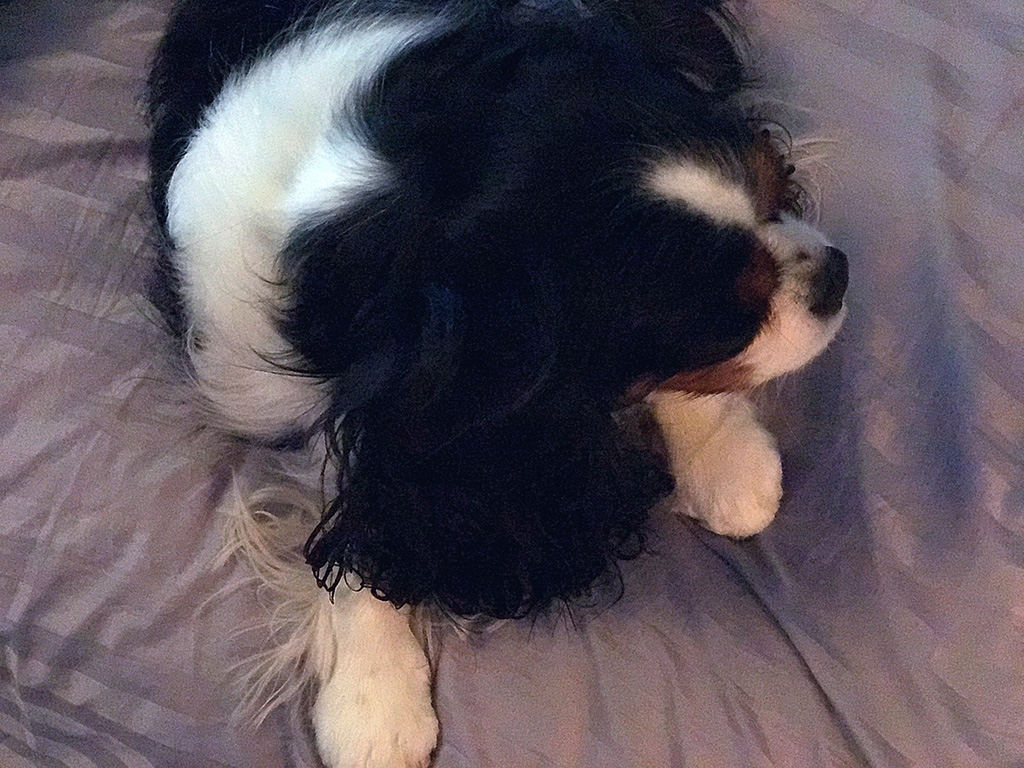 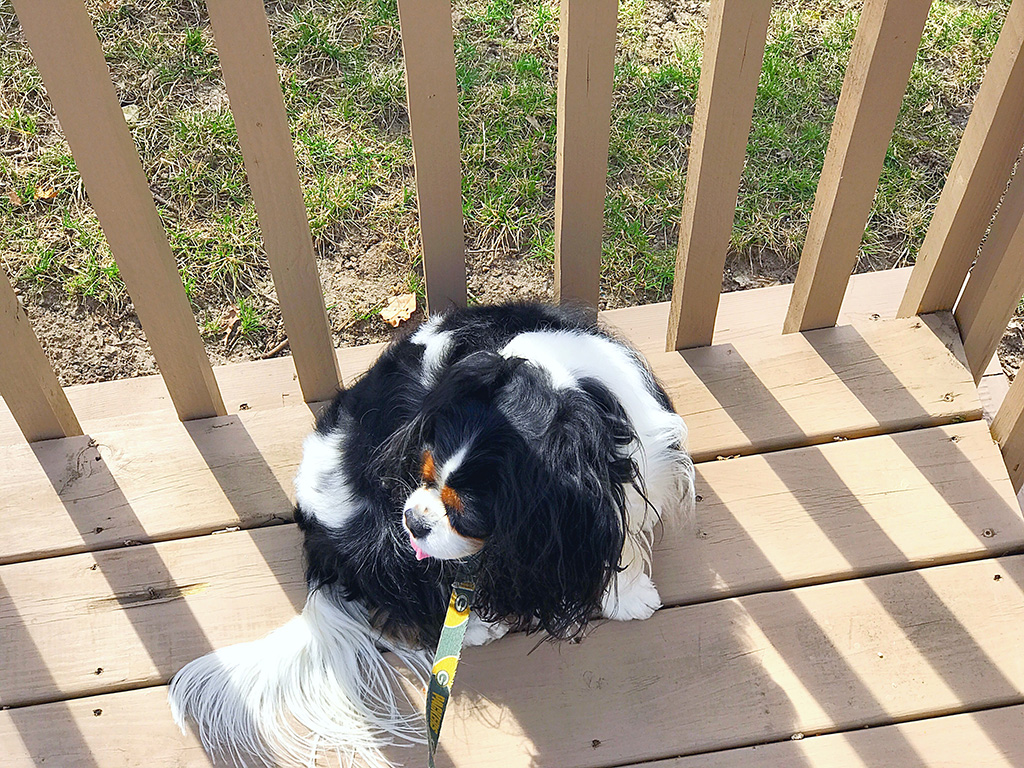 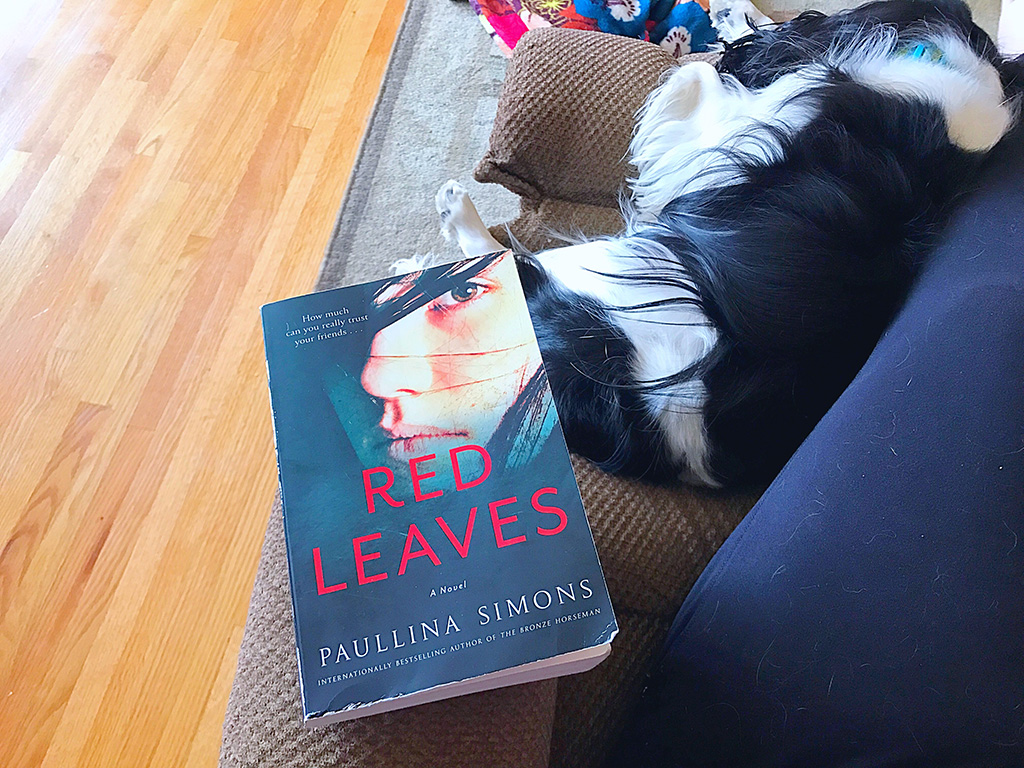 Day 6: Sunday, April 9, 2017 @ 10:39 AM. One of my favorite things to do on a morning off of work is to sit with Little One, a cup of coffee and a book. I also have a picture on my phone from later that day with a different book and I’m wearing the same yoga pants, still covered in dog hair. Days spent at home = yoga pants all day… I’ll get ready for the day, but keep the yoga pants on. They’re just so comfy! Although on this day I’m pretty sure I wore a pajama top all day. #reallife 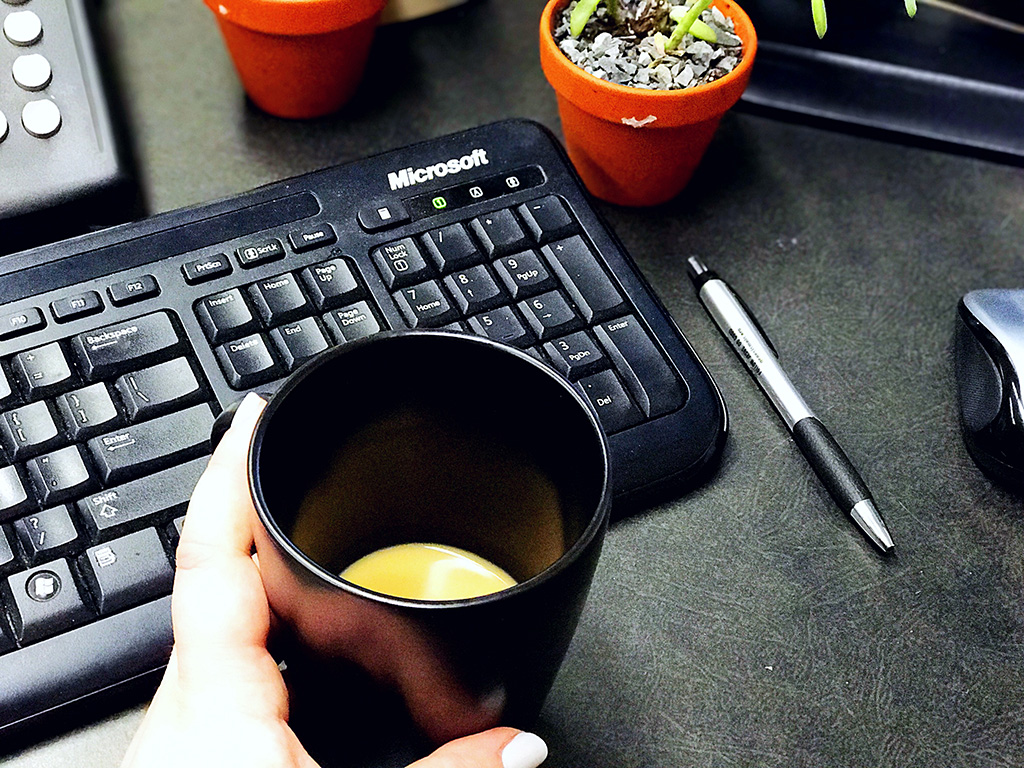 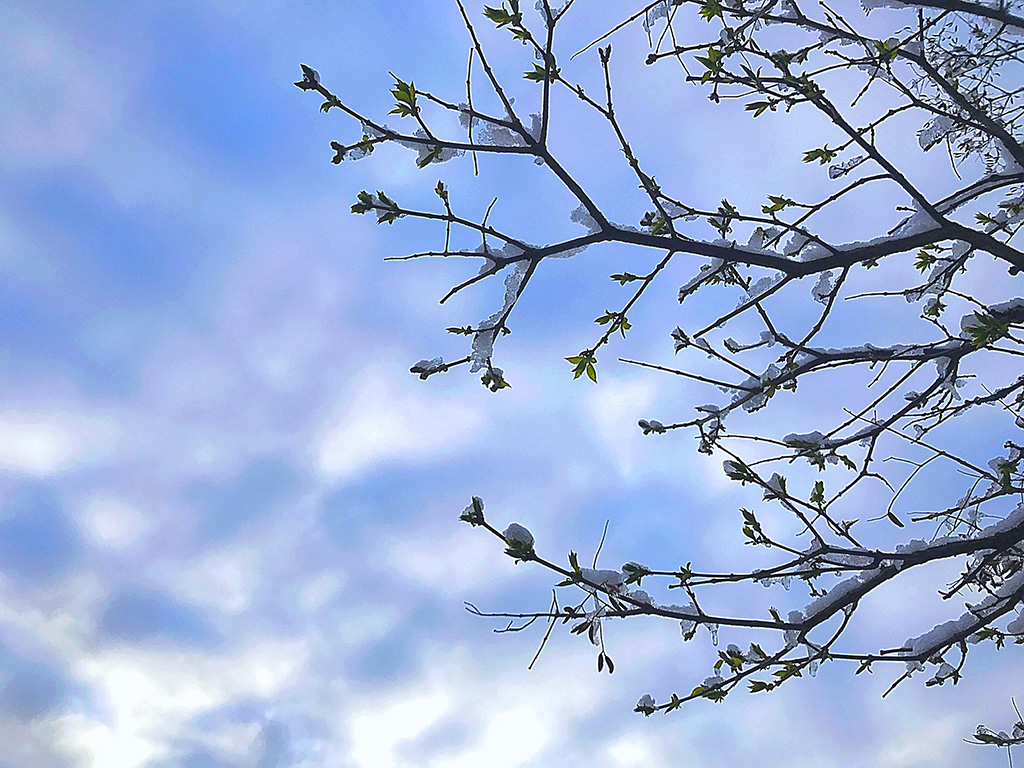 Day 8: Tuesday, April 11, 2017 @ 7:22 AM. The day before I went out for dinner with my best friend. On our way to the restaurant it was raining and on our way out my friend noted that the raindrops looked huge… like snow. Turns out, it was snow! It melted during the day on Tuesday, but I had a chance to snap this photo before it did. 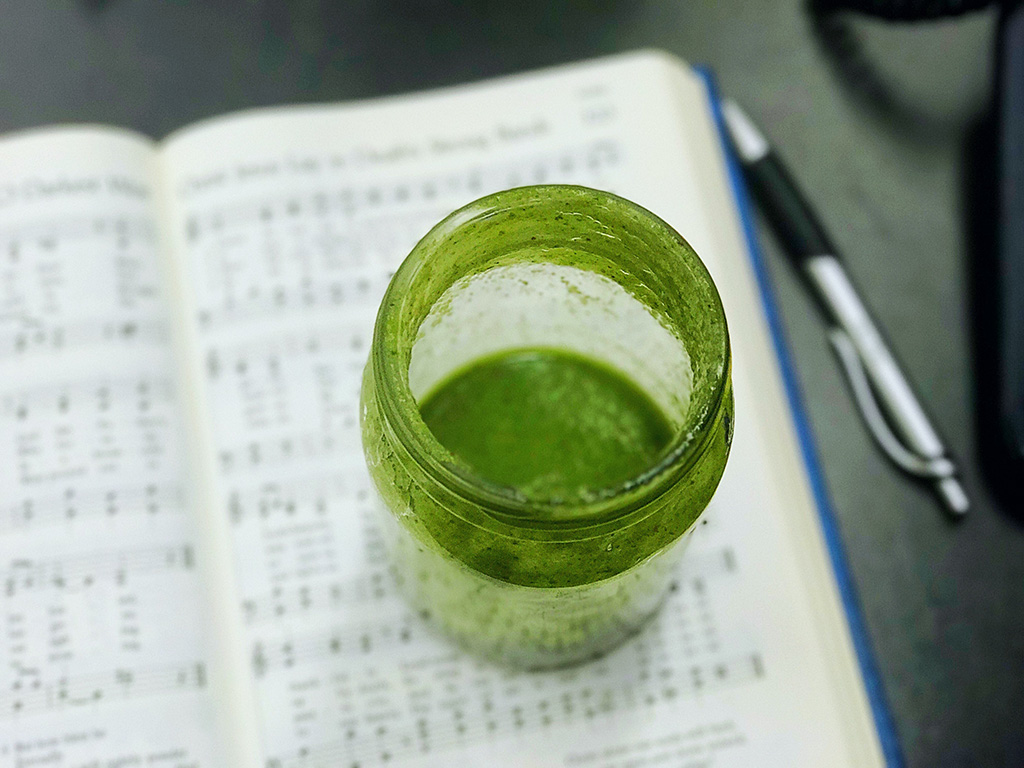 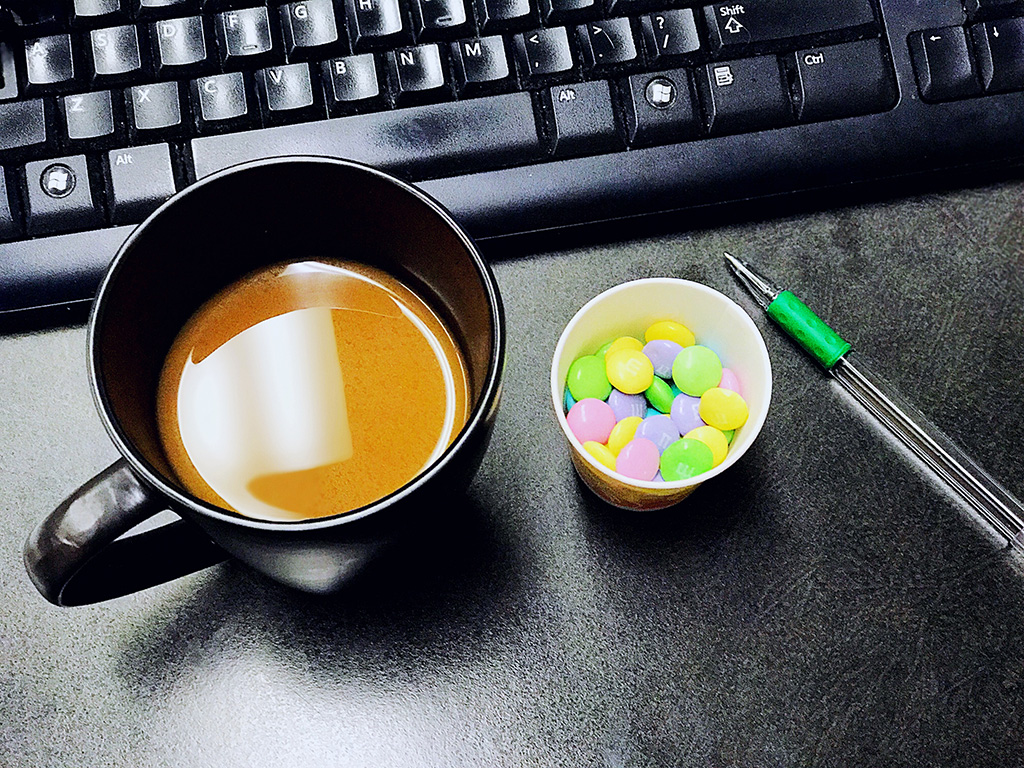 Day 10: Thursday, April 13, 2017 @ 11:10 AM. M&Ms before lunch… why not? There was a plethora of sugar in the office that week, with Easter approaching and the celebration of a staff birthday. 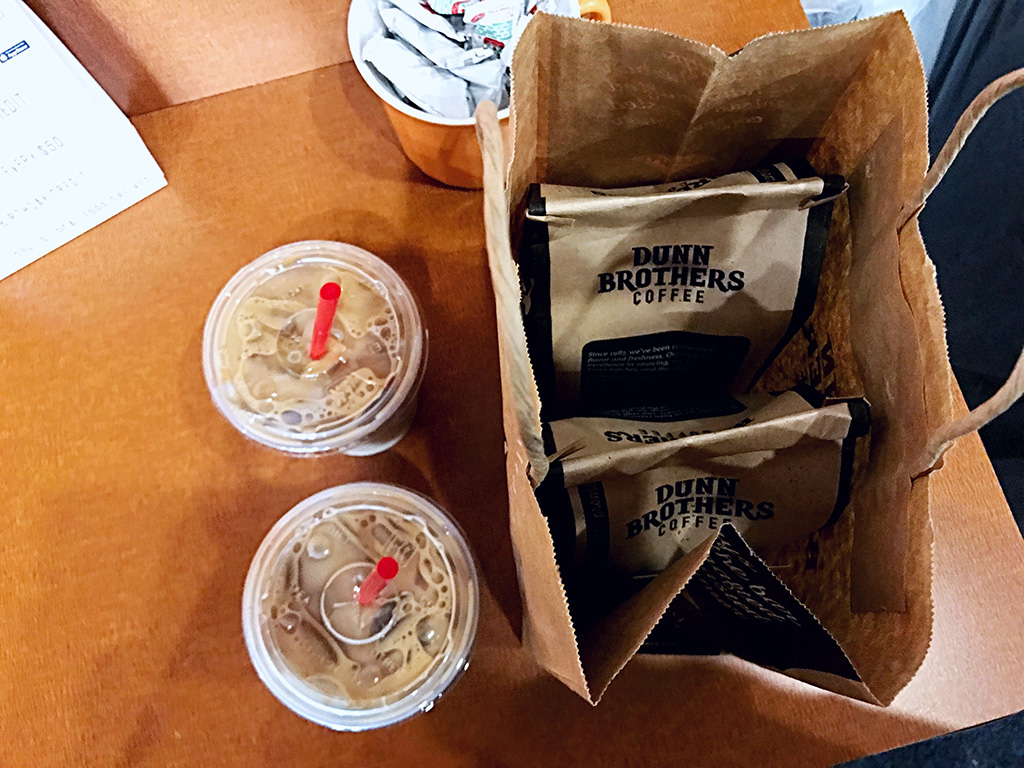 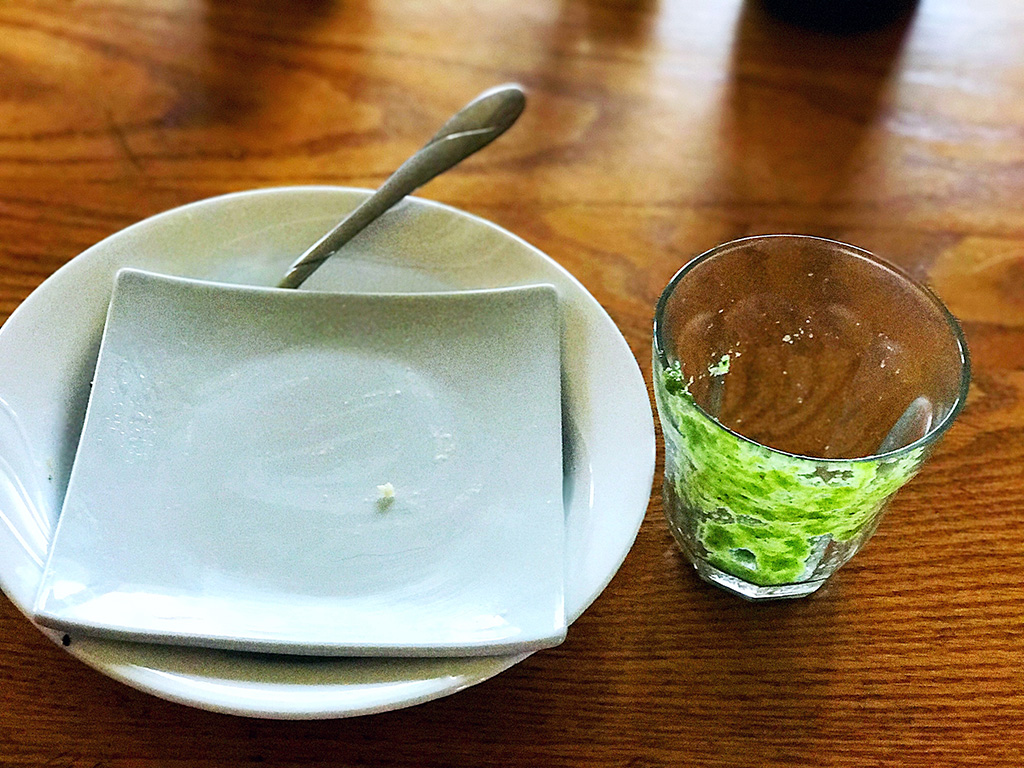 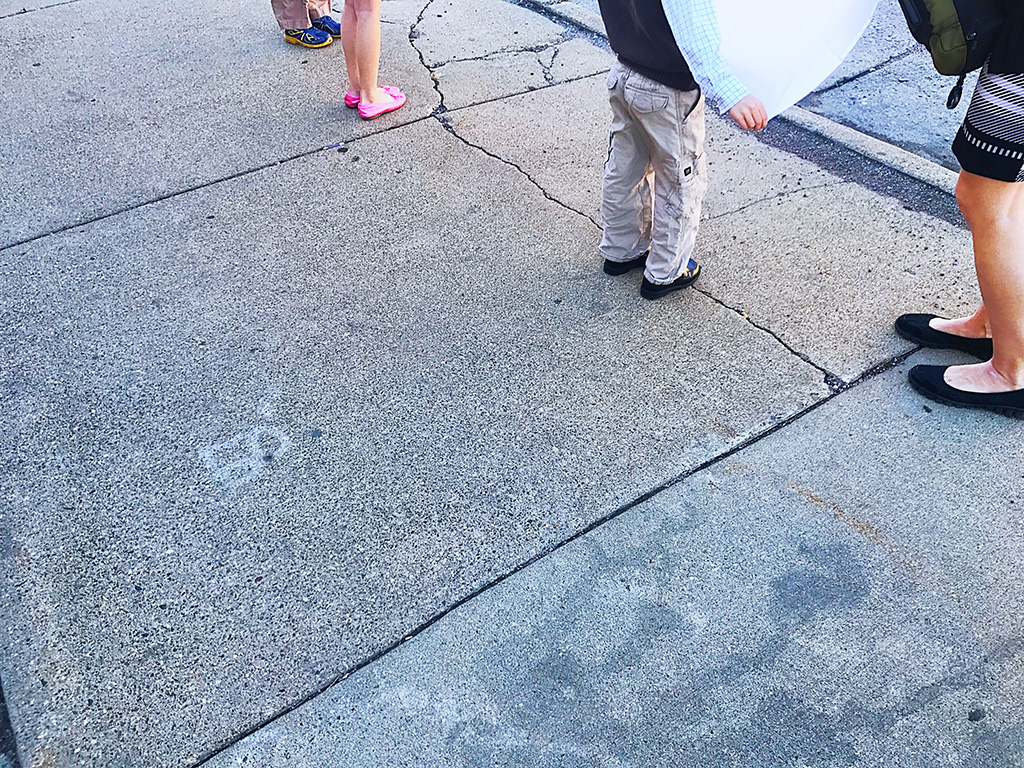 So that’s what’s been happening with me: travel, books, work, Little One.

What’s going on in your life? Are you doing the #The100DayProject? If so, what are you doing for it? 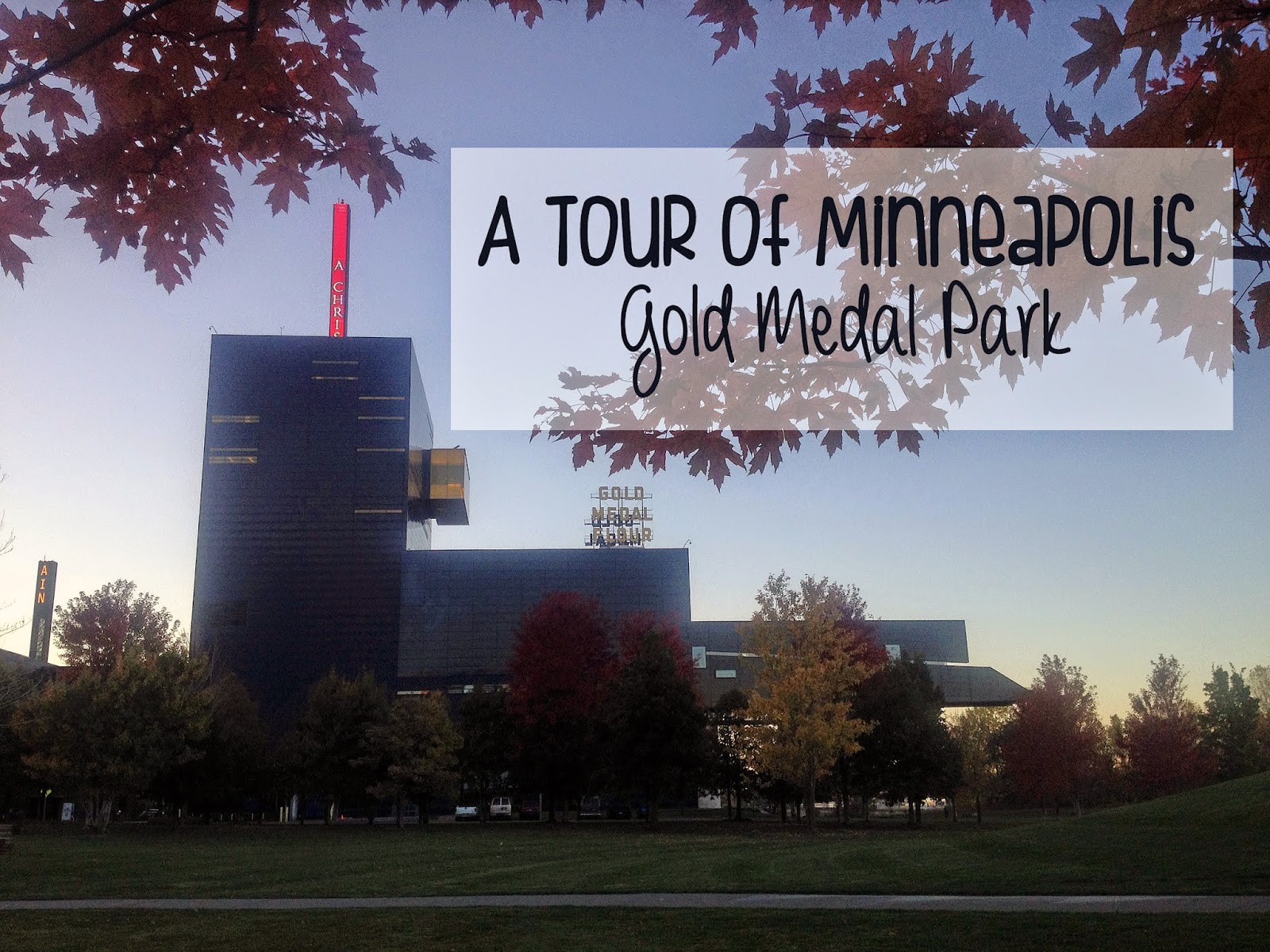 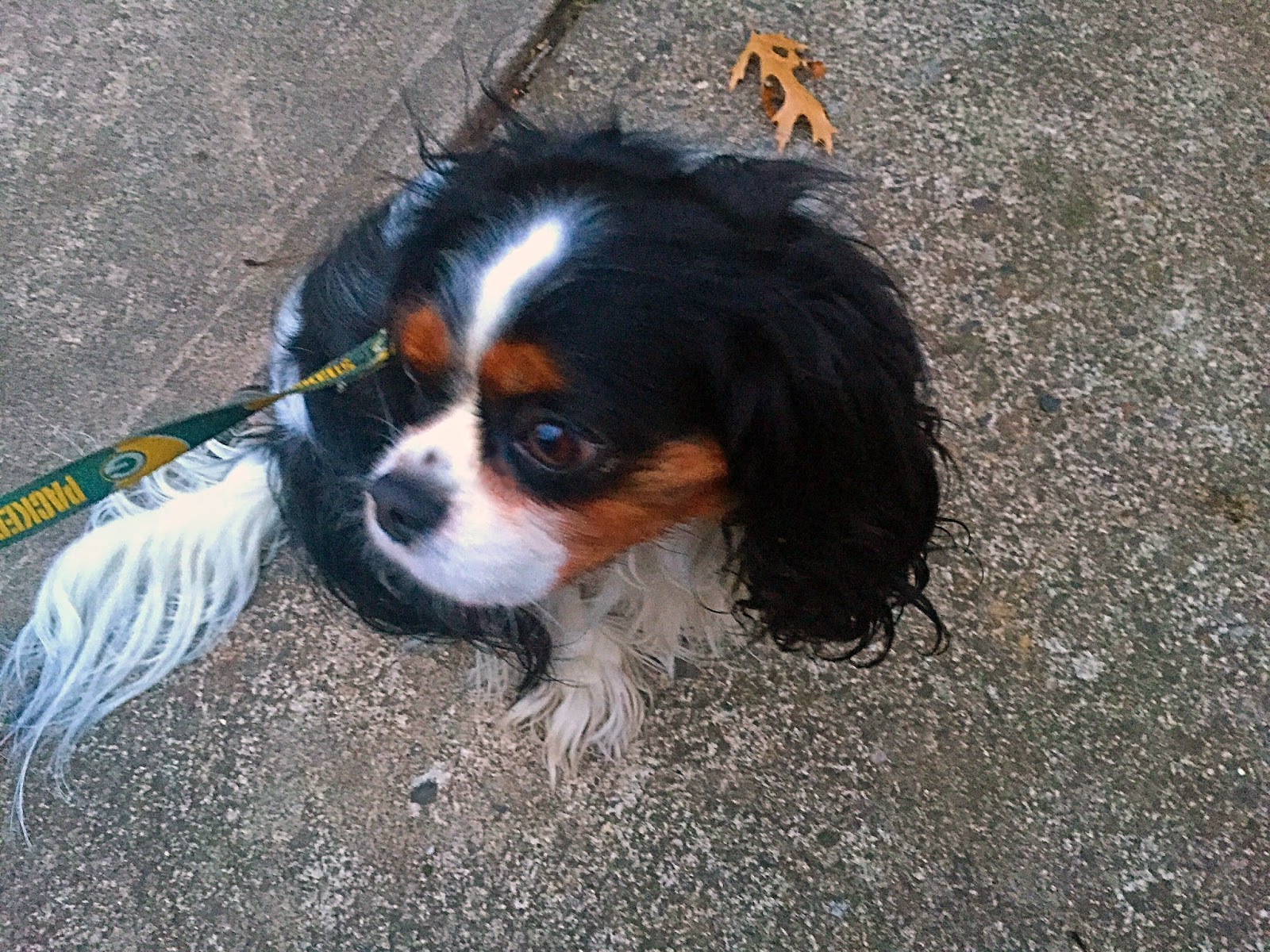