I know this a cliched saying for the start of a new month. Everyone says it all the time, I say it all the time… but where did September go? I was talking to someone last week and I said, “On Monday morning I’d think about what picture to post on Instagram to start the week, something would come up, and suddenly it was Friday.” Every week. 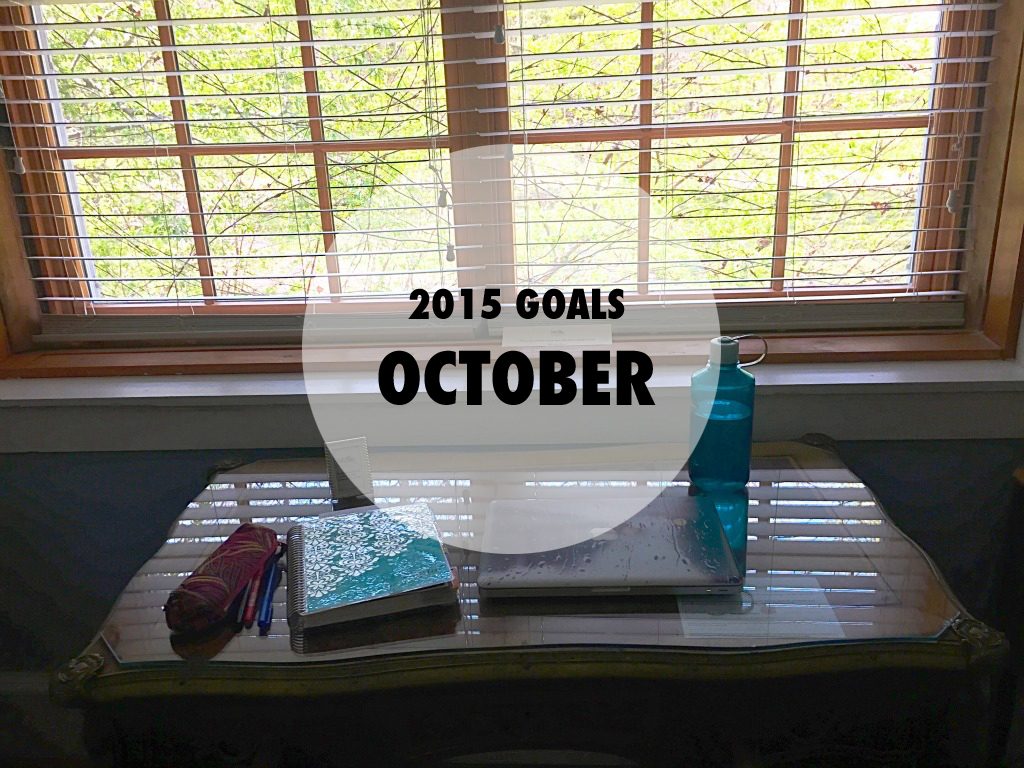 I’d love it if October would slow down a bit, because I actually  have goals that I’d like to meet. I didn’t set any goals for September and I’m glad I didn’t. I don’t think I would have accomplished them.

Back in August I said that my priorities for my goals shifted in August when I had a family member in the hospital. I have a lot of things that I’d like to do and accomplish and when I set out to make my goals for the year, I tried to encompass all of that. I wanted to get a start on everything.

But then I had a family member in the hospital and for awhile I didn’t know what the outcome would be. I spent a few days considering the possibility that it could be something that would take this person out of my life. And the first thing that went through my mind was, “They won’t see me publish a book.”

It wasn’t, “They won’t see me get married or have children” or any of those thoughts that most people probably have in a situation like that. It was, they won’t see me publish a book.

They won’t see me publish a book. They won’t even see me get a book deal and maybe not even an agent. They’ve seen some writing milestones, but they wouldn’t have had a chance to see as many as I would have liked.

It proved to me where my priorities should be. Yes, there are a lot of things that I would like to do, but writing is a top priority for me. And that’s where I want to focus my energy and attention.

So, going forward my goals will be writing focused, with self-care goals thrown in. I’m always more productive when I’m taking care of myself, but it’s often lowest on the list of things to do.

1 // Prep TPD for submitting to agents. I’m not going to be incredibly detailed about my search for an agent. I probably won’t even share when I start submitting to agents, but it’s happening soon and this month will be the month that I make sure the novel is ready to go and start formulating a plan.

2 // Go through possible projects. And make a plan! This year I started to focus on novels that I hadn’t thought through well enough to sit down and write. I had a feeling going into them that I wasn’t ready, but I dove in anyway. I don’t need to have every little detail planned out when I’m ready to write a novel, but there is a place in my thought process that I need to be and I wasn’t there. So, what I need to do is sit down with a list of ideas and figure out where I’m at in the thought process of each one so that I know what I need to start working on.

3 // Get back into my workout routine. Between September ending as soon as it started and some foot pain that I dealt with throughout the month, I barely worked out in September and I can feel it. In October, I’m diving back into my workout routine. I focus better and will be more productive if I’m also taking breaks to care for myself and move my body.

So, that’s my long post about my October goals!

WHAT ARE YOUR GOALS FOR THE MONTH? 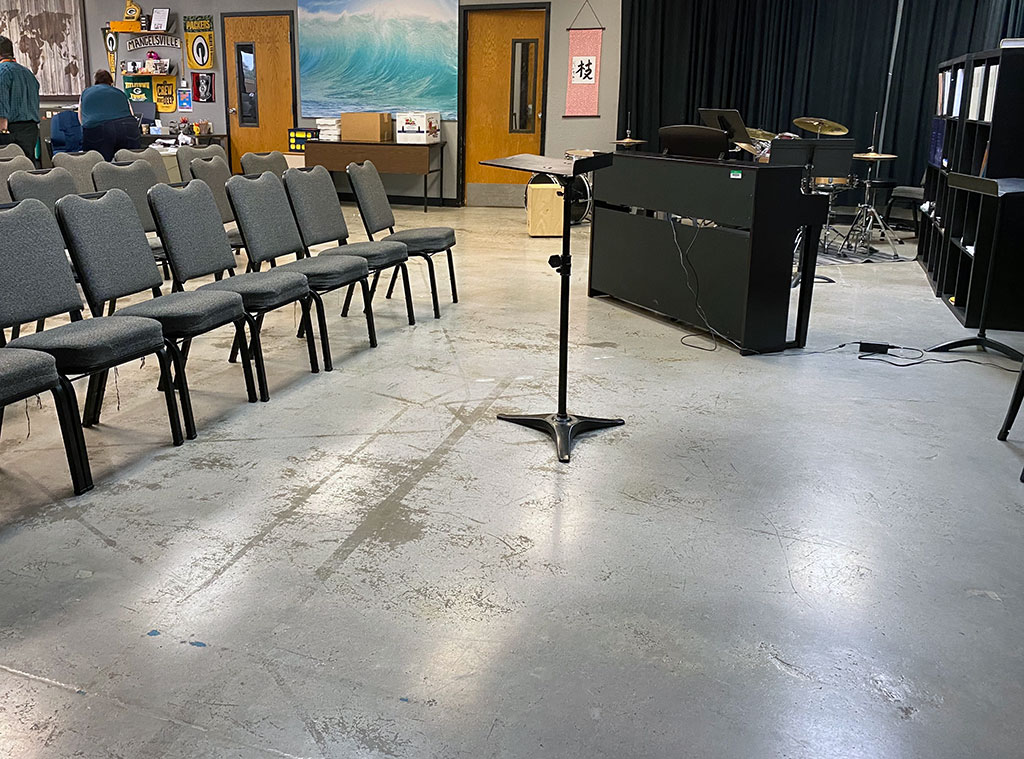