Okay, so using “crush” in the title makes my goals sound a little more badass than they actually are, but I kinda want them to sound a little badass. It makes me want to put on my battle song and kick butt with these goals, like my childhood (and adult) hero Jane Blue. (It might help to know a little about the movie, since I only know one person outside of my family who’s actually watched it.)

As I’ve given myself room to breathe this summer, I’ve also given myself room to reflect. In addition to leaving a workplace that wasn’t good for me anymore–but one I had also devoted a lot of time to–some other things have gone on behind-the-scenes this summer, and all of it left me wondering: what’s the point? When I ask myself that question, I always come back to one thing: writing.

So with these goals, I’m going back to my roots. 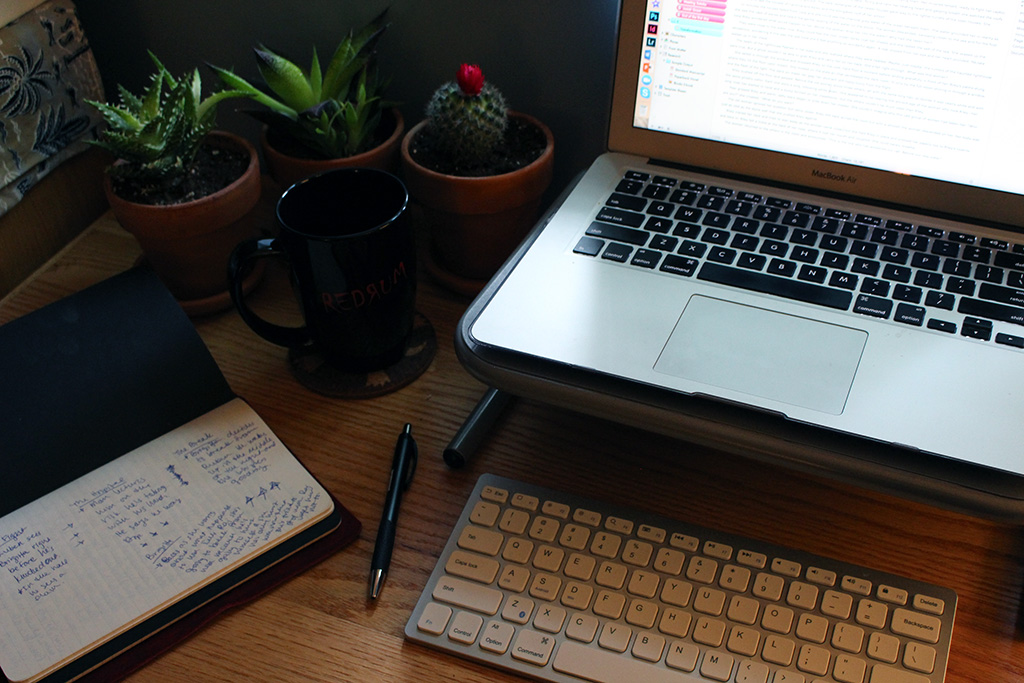 1 // I’m going to get back into a habit of writing fiction. Throughout the last three years I’ve worked on a little bit here, and a little bit there. I’m done with that. I don’t want to write “a little bit.” I want to get back into a solid writing habit, because when I can get lost in my own little world–even when writing is hard (because it is!)–that’s when I’m happiest.

Not only that, but yes, I would like to share my stories with the world someday. I have stories that I’ve told and I have stories yet to tell. I believe in the power of words; I believe in the power of stories. They teach us. They can give us the friends that we’re looking for, and an escape during tough times. Whenever I think of that I always think, “My stories can’t do that!” But then I think of all the authors whose worked has touched my life and I wonder, “What if they had believed that too?” And, most importantly, what if that had stopped them from even trying to share their stories with others?

I don’t know what will happen with my writing in the future, but what I do know is that when I share my writing with people I always receive great feedback on it. (And I’m not just talkin’ friends and family here. I’ve taken classes and signed up for critiques with published authors.) It’s the kind of feedback that makes me think I might actually see my words in print one day. So I know that, at the very least, I need to try.

2 // I’m going to get back into a consistent blogging schedule. Fiction (and poetry) are my passion and will always be number one for me, but this blog has really captured a place in my heart.

True story: I almost gave it up this summer. When the renewal notice came in, I seriously considered being done. It was my friend Heather (who took the mermaid makeup photos) who convinced me to renew it. And as much as I hate to admit that I was wrong and someone else was right, she really was. I probably would have regretted it if I had. One of my goals for September was to blog consistently, and so far I have. I’d like to keep it up for the rest of the year.

3 // Finish my reading goal. Or at least come close to it, because let’s be real: I’m 14 books behind schedule right now. Reading has always been one of the top forms of self-care for me. I’m less stressed when I make sure reading is part of my daily schedule, I love getting lost in a story (especially during the not-so-great times in life–hello 2017!), and it’s fuel. You know what Stephen King says: “If you don’t have time to read, you don’t have the time (or the tools) to write. Simple as that.” So, reading. It’s going to happen.

[Tweet “Sometimes life makes you wonder, “What’s the point?” That’s when it’s time to go back to your roots.”] 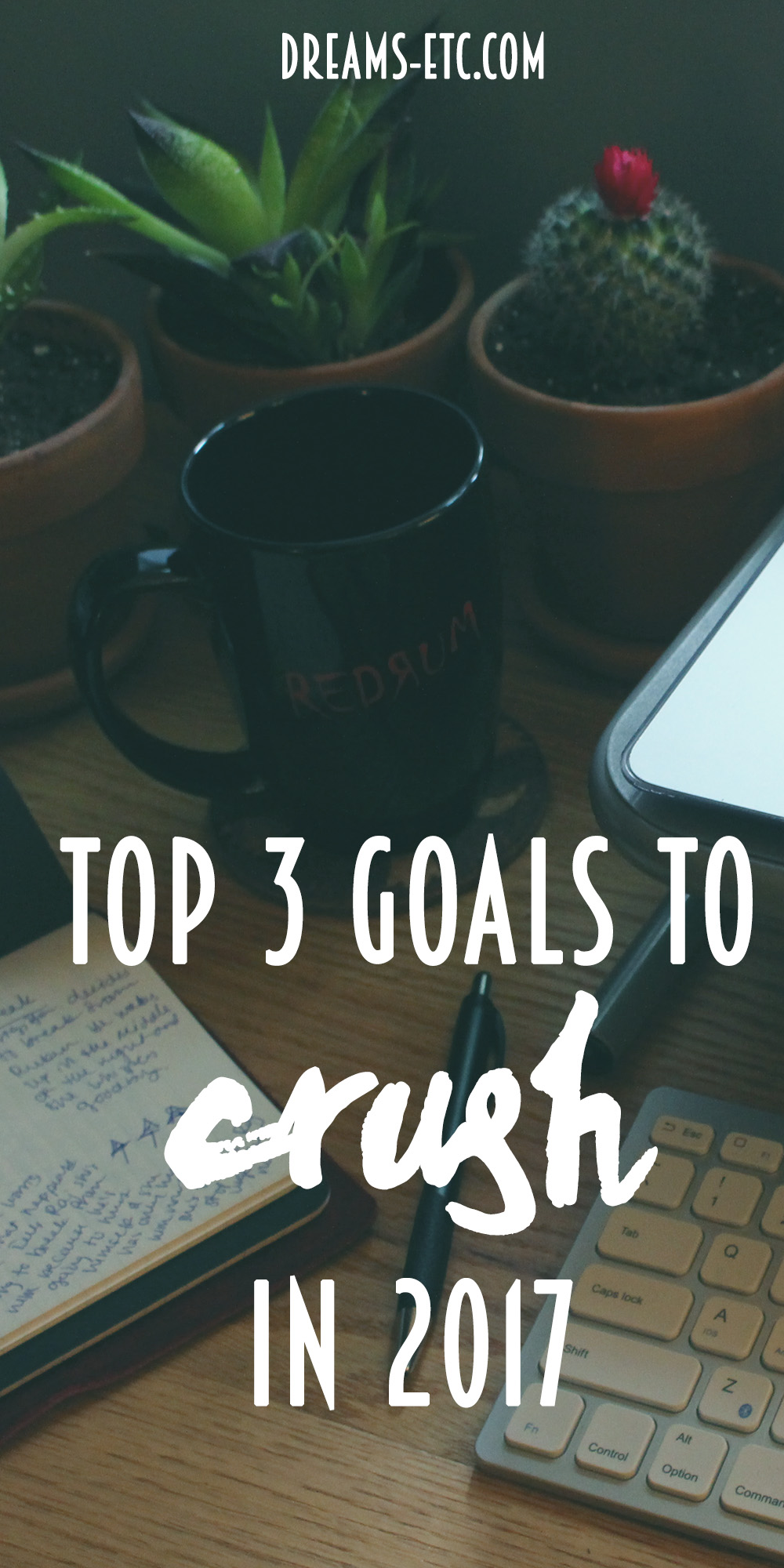 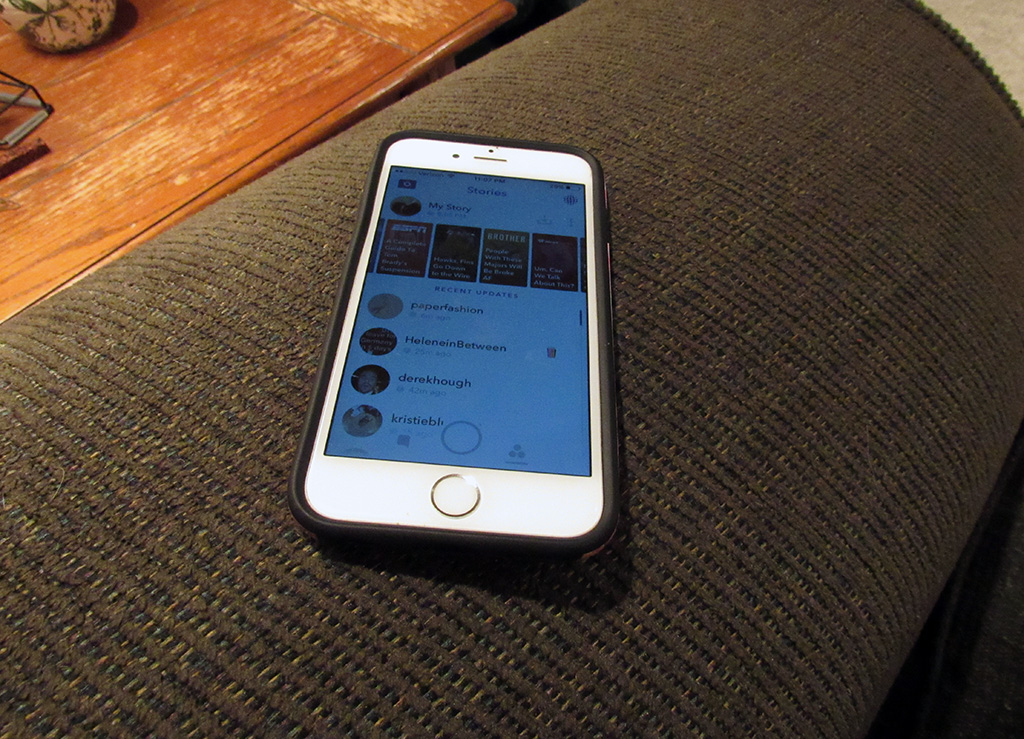 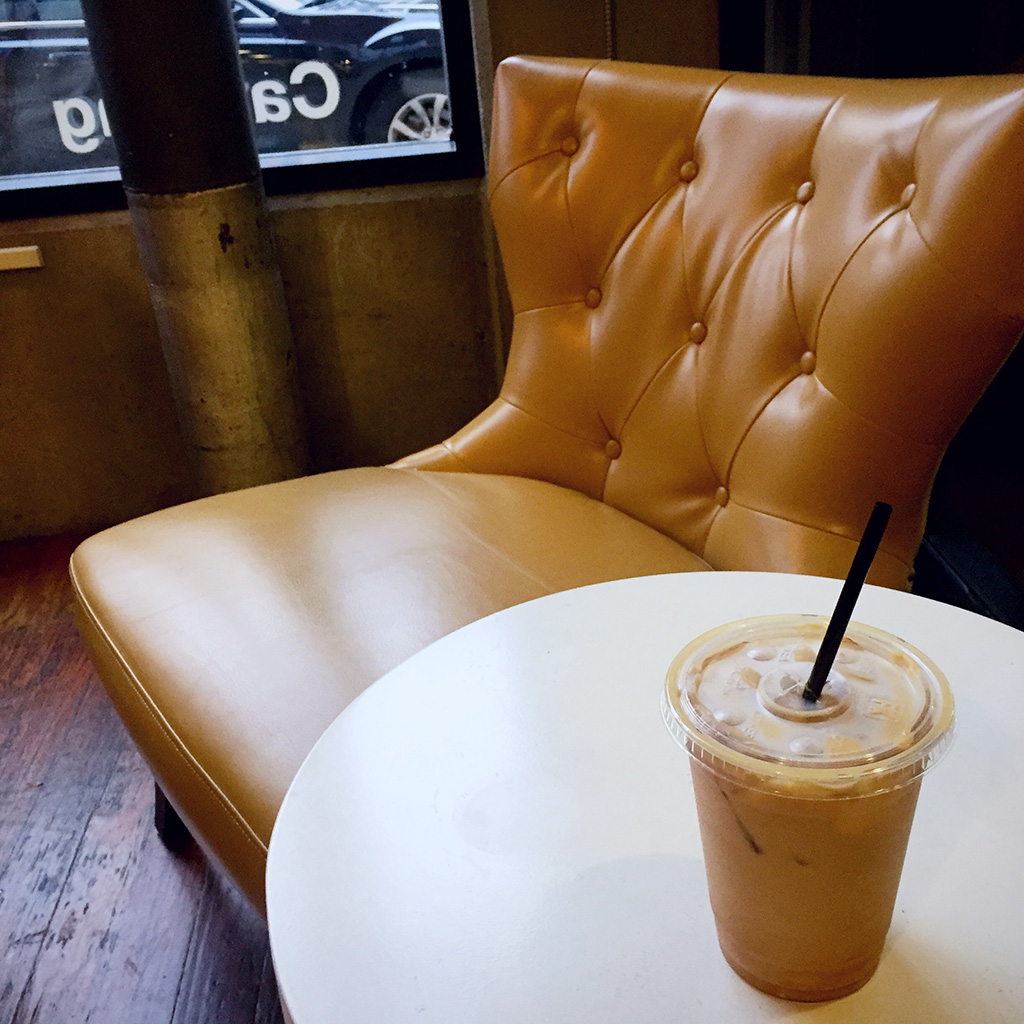