Note – This post contains affiliate links, which means that if you purchase something by clicking on that link I’ll receive a small commission at no extra cost to you. All thoughts and opinions of the books listed are honest and my own. Thank you for supporting Dreams, etc.!

Happy Friday, friends! We made it to the weekend! 🎉

Today I have the second to last update for the ABC Reads Challenge. I’ll do a final update by the end of December. 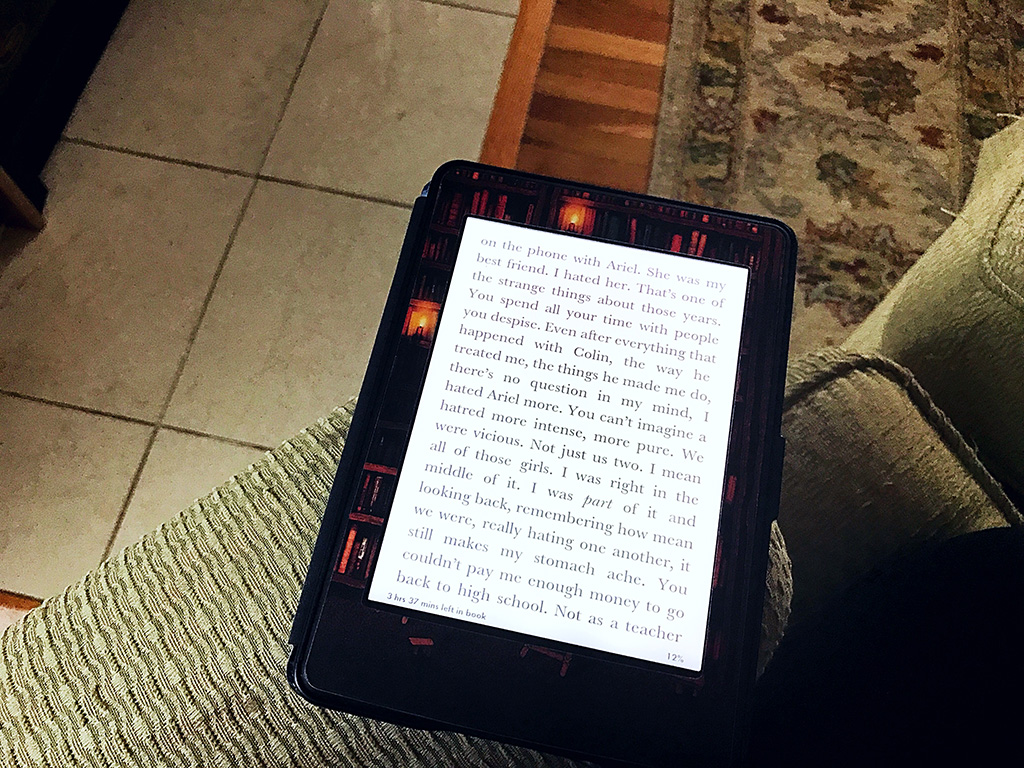 This month as I started to make my way through the final letters I realized that I’ve been including one that I should have checked off the list. I had been debating what to read for the letter “J” and as I read a list of all the books mentioned during the Gilmore Girls TV show to see how many on the list I’ve read (almost 100), I saw a book that I read this year: Jane Eyre.

So I can check “J” off the list! Now for the second letter I can cross off with this update:

You Deserve Nothing is about a charismatic teacher an an international school in Paris who captures the attention of his students as he asks them to reflect on life, their beliefs and what they can do in the world. The novel is told from the POVs of three different characters: the teacher Will, his student Gilad (with whom he witnessed a violent encounter while out in the city) and another student Marie, who fantasizes about Will and with whom Will has an affair. (This is not a spoiler, it’s pretty obvious from the start what will happen and it’s in the official synopsis.)

Where to start with this book? I didn’t care for the writing. It was too repetitive. Lines like:

This happened constantly. At times I felt like I understood what he was trying to do with all this repetition… but I just couldn’t handle it. It was too much. And this novel was so pretentious. Granted, after reading some of the reviews on Goodreads, it’s just not my kind of read, so maybe that was part of it, but I struggled with this one. I finished it because it allowed me to check “Y” off this list and it’s been sitting on my Kindle for years.

Now, for the other thing worth mentioning about this: it appears to be based off Maksik’s own experience teaching at an American school in Paris, where he had an affair with a student who is the “Marie” character in this novel. I don’t know if he’s ever confirmed it, but his past students–including “Marie”–have spoken out about it and talked about how painful it is to see these experiences that they had with their teacher in a novel that he’s now being praised for, especially since some details included are almost exact–like conversations he had with students and in class–and other details have been manipulated–like the affair.

It looks like it’s created a lot of conversation about whether or not it’s okay for someone to write a work of fiction based off of real life events, without releasing this information to the public and checking with/giving a heads up to the real life people involved. I have thoughts on this, but it’s probably enough to fill a post on its own. I didn’t particularly care for the book, but after reading it I thought it was fascinating to also read some of the conversation about the controversy surrounding the book. For that alone, it was worth the read, however if you don’t enjoy bookish conversations like that, it’s probably not a reason to read the book.

Read this book if:
>> It sounds like a book you’d enjoy! I didn’t care for it, but it’s not my kind of book. If you think you’d enjoy it, go ahead and check it out.
>> You’re a bookish nerd like me and get excited by these kinds of literary discussions.

Here are the letters I still need to read to complete the challenge: V, X, Z.

M // Memories of My Melancholy Whores, by Gabriel Garcia Marquez [Completed May 2016] 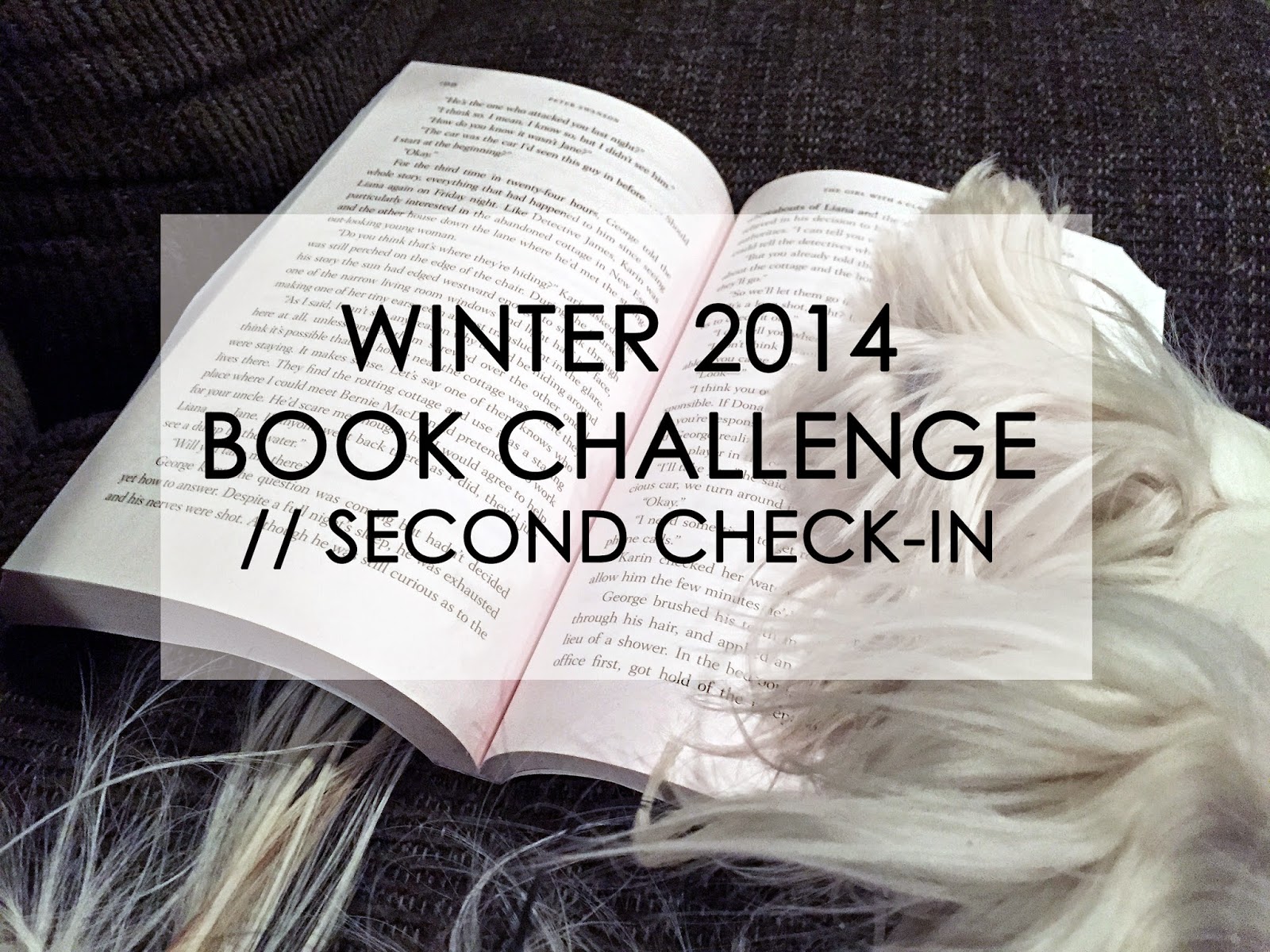 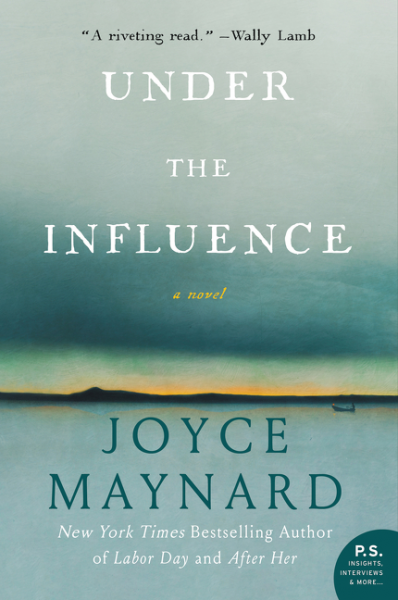 Book Tour // Under the Influence by Joyce Maynard