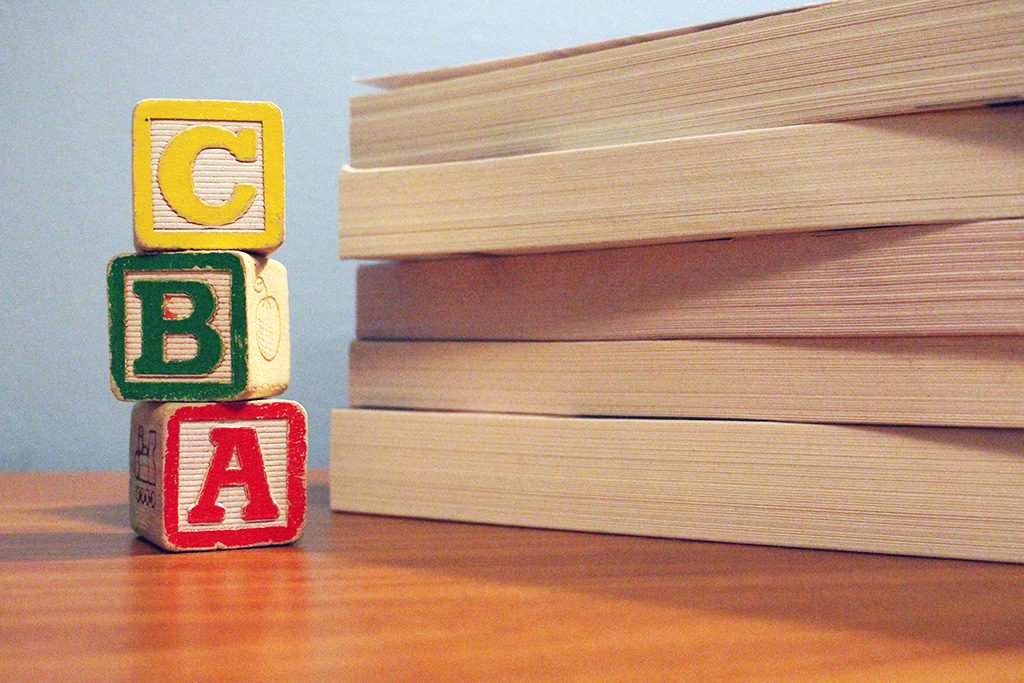 At the beginning of the year I saw a post on my friend Mia’s blog about her ABC Reads Challenge, a challenge where everyone attempts to read books with titles that start with all the letters of the alphabet in a year. I’ve always thought this challenge would be fun and have always wanted to complete it, so I said I’d participate. I’ve been slow on reviewing books I’ve read that weren’t part of book tours… and slow on updating about this challenge, considering we’re over halfway through the year and this is is my first update, so I thought now would be a great time to catch up. I’ll start with the books I haven’t reviewed yet and then list the books I have and link to their reviews.

A teenage dancer leaves home and seeks sanctuary at the prestigious dance school she had applied to before the death of her parents, but the dance school may not be the safe haven she hopes for.

A group of teens are selected to help excavate an underground palace discovered in France, but they soon realize they may have brought in under false pretenses.

I picked up this book because the synopsis brought to mind the old movie The Haunting and it was nothing like that. It was a lot of fun, though. This book switches between present day and the past, when the palace was constructed. I loved that and thought it helped reveal information about both time periods without coming right out and telling the reader the information. This one had me guessing until the end. In fact, there were times I wondered if I’d be satisfied with the answers, and I totally was. This was a great read to escape into on the airplane. Also, that cover is gorgeous!

I can’t describe this well, so be sure to click one of the links below to read a synopsis.

I listened to this on audiobook and, for some reason, it took awhile to finish it. I wish I had been more diligent about listening to it and that I had finished it faster, because when I listened to it I really enjoyed it, however I think I lost track of the different threads that make up the story and started to confuse them because of my gaps in listening. I do think the audiobook format is totally worth it, if you listen to audiobooks, and I definitely think this book should be read. My advice would be read or listen to it if you’re interested in it, but devote your attention to it and don’t drag it out over a month and a half, like I did. I’ll probably return to this one in the future to catch what I missed and I plan to check out more by Okorafor in the near future.

M // Memories of My Melancholy Whores, by Gabriel Garcia Marquez  [Completed May 2016]

This is another one that I have a hard time describing. When I try, I don’t do it well, so click one of the links below.

I have a hard time describing this book, because there’s so much in this little book. I loved it. I loved it so much more than I thought I would. Years ago I picked up One Hundred Years of Solitude, but didn’t get too far. I always knew I wanted to try another book by Marquez, though, and decided that I’d do so before I went to Colombia. People who have read more of Marquez’s works might (probably would) say something different, but as someone who has only read this novel, I’d say this is a great place to start with Marquez. It’s short, engaging, beautifully written, and made me ready to read more. Which is good, because I have a few more at home to read.

R // Rise of the DEO, by Maria Giudice and Christopher Ireland  [Completed March 2016]

Giudice and Ireland discuss how leaders with a design mindset can help the growth of a company. (DEO = Design Executive Officer, instead of CEO.) It also highlights various CEO’s that fit the DEO mindset.

A nonfiction book hanging out in my reading list? Why yes, yes it is. I don’t read nonfiction very often and I’ve probably started more than I’ve finished, but this one? This one was good! It’s been on my radar for awhile because someone that I work with read it and kept talking about it, so I had to read it too. It has a lot of great thoughts and those thoughts are definitely applicable for more than just running a business.

This is one I’d have a hard time summarizing without giving too much away or making it sound cheesy… which it’s not… so you know what to do with the links below. 🙂

I knew I was going to buy this one, because Brenda Drake is an awesome person who runs contests and twitter events to help writers connect with editors and agents. Not only that, but it has an amazing premise and I was excited to read it. It took longer than I expected to be drawn into the book, but once I did I was hooked. I loved the characters, it moves along at a fast pace, and when it was over I wanted more. Luckily it’s part of a series, so more will be coming. I just need to find out when!

WHAT HAVE YOU READ LATELY? HAVE YOU EVER COMPLETED THIS CHALLENGE?

On the (Audio) Bookshelf // After You, by Jojo Moyes