Adventures in the Kitchen // Spanish Rice

This might come as a surprise to some people since I enjoy spending time in the kitchen, but cooking kind of scares me. In recent years I’ve become a lot more comfortable and will adapt any recipe to fit my own taste, usually by omitting onions or mushrooms, changing the spices used or adding spices to a recipe that looks like it would be a little bland. But even when I follow a recipe exactly I always wonder if it’ll turn out. I’ve had a few mishaps in my adventures in the kitchen. I remember once trying to make dinner for my parents when they returned home from a trip. I found a black bean burger recipe labeled “quick and easy,” but let me tell you, there was nothing quick or easy about that recipe. My parents arrived home to a huge mess in the kitchen and after an hour and a half of cooking, dinner wasn’t even close to being ready. 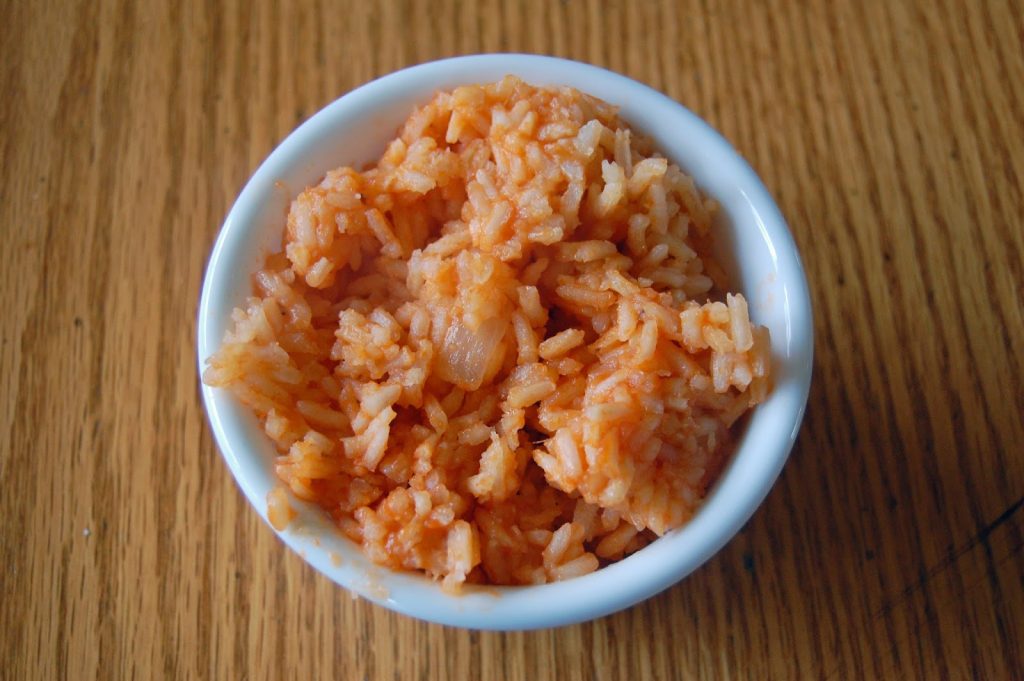 Another mishap took place a long time ago. I don’t remember how old I was, but I found a recipe for burritos and Spanish rice. I studied that recipe, asked my parents where I could find the long grain rice that the recipe called for, and set to work. As I waited for the rice to cook, I was so excited. The burritos looked like they were going to turn out perfectly and making the Spanish rice felt like an accomplishment.

When the timer went off to let me know that the rice was done, I stood in front of the pot, my heart beating in anticipation, and lifted the lid.

I knew it right away, because rice was not supposed to be that big.

I have never lived that down.

Yesterday I decided to try Spanish rice again. I found a recipe, triple-checked that I was actually using rice and set to work on this super simple Spanish rice recipe. I’m not going to link to it, because it wasn’t the best recipe, but it was quick and easy, which is what I was looking for. If you know of a great Spanish rice recipe, let me know. I’d love to check it out!

What are some of your kitchen mishaps?

adventures in the kitchen
0 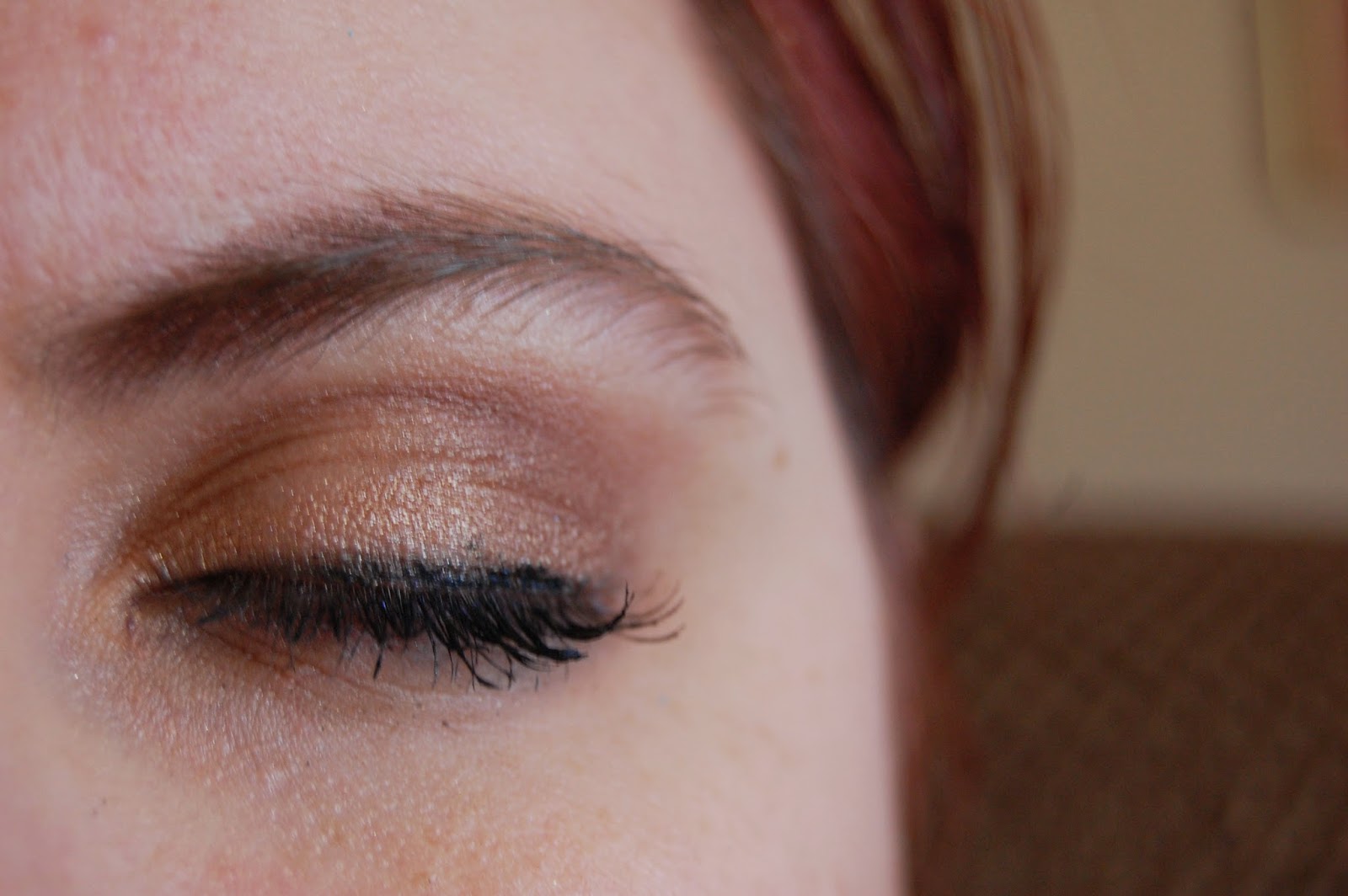 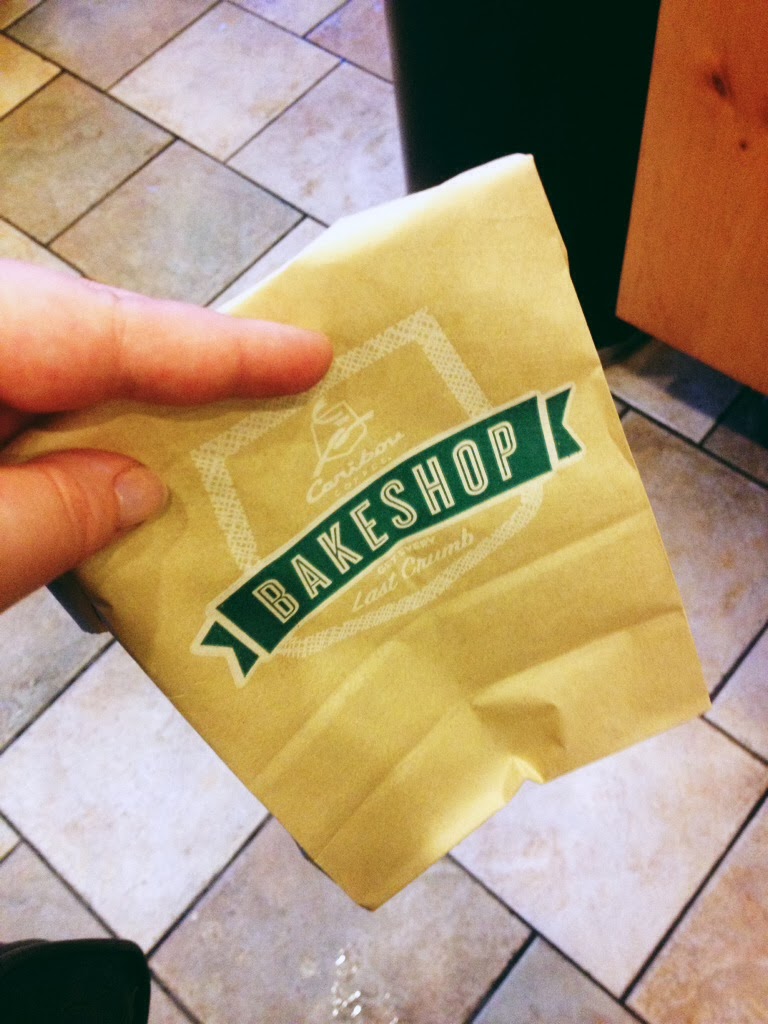 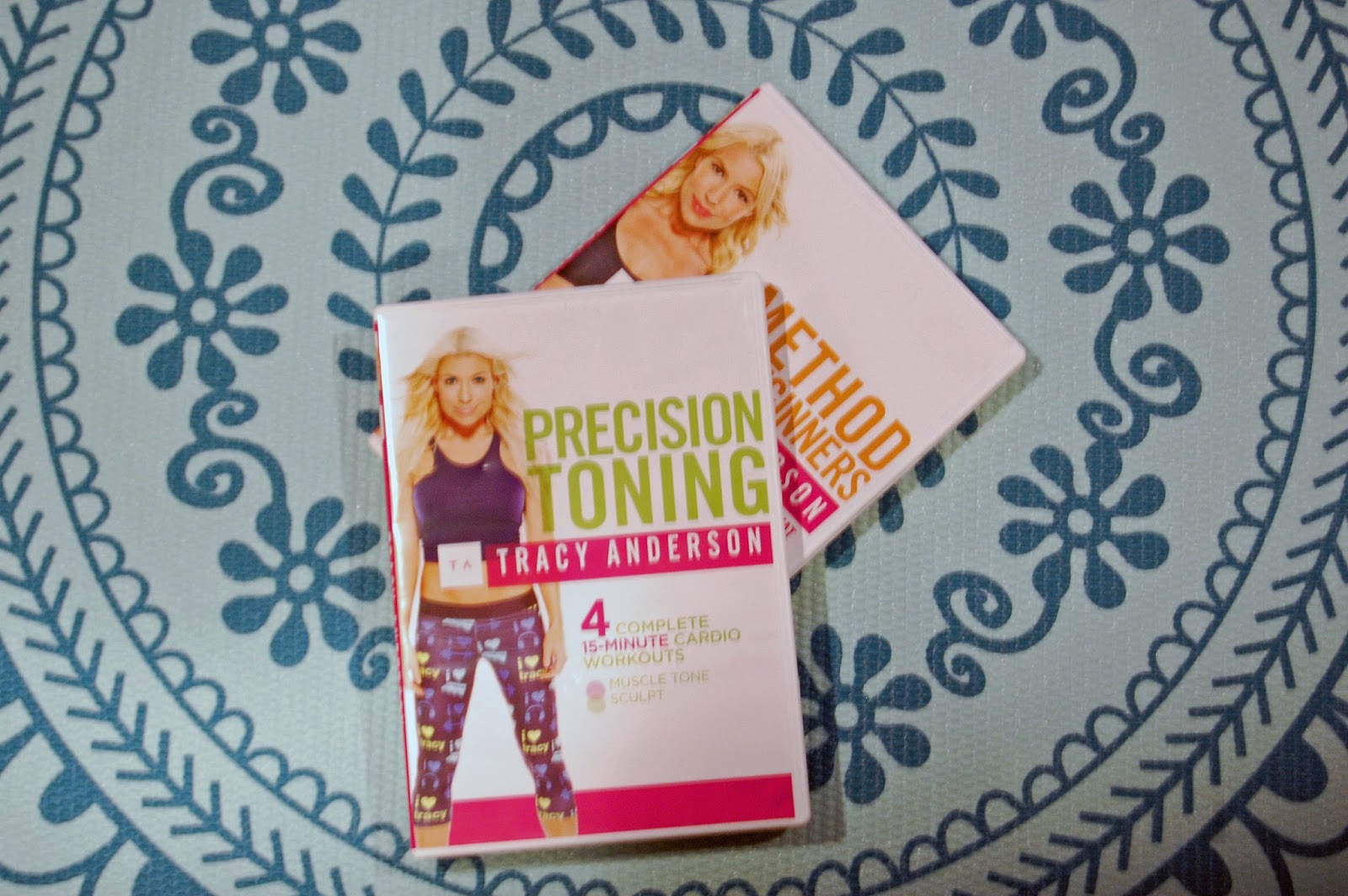