I remember sitting in class one day when my teacher described her airplane reading, which basically consists of everything that I read on a daily basis! But it got me thinking, do people read different books on an airplane than they would in their day to day life? I will read pretty much anything that I’d normally read while on a plane–except for classics, especially on an early morning flight. I do prefer mysteries, though, and usually stock up on a mystery for the ride to wherever I’m going and a mystery for the ride back. This stems from a trip I took while in my early teens. I didn’t have a book for the plane ride back so I purchased Out of Shadows by Kay Hooper in one of the airport bookstores. I was so engrossed in the book that the plane ride seemed to pass by in an instant and I only had about fifty pages left to read when we touched down. And Angels & Demons kept me occupied on the plane ride to London when I traveled overseas for the first time. Since taking these two trips, mysteries have been my airplane read.

What about you? What do you like to read while on an airplane? (Or in a car? Or on a train? Or on a horse? … Well, I suppose it wouldn’t work well to read while riding a horse across a country or a state, would it?) 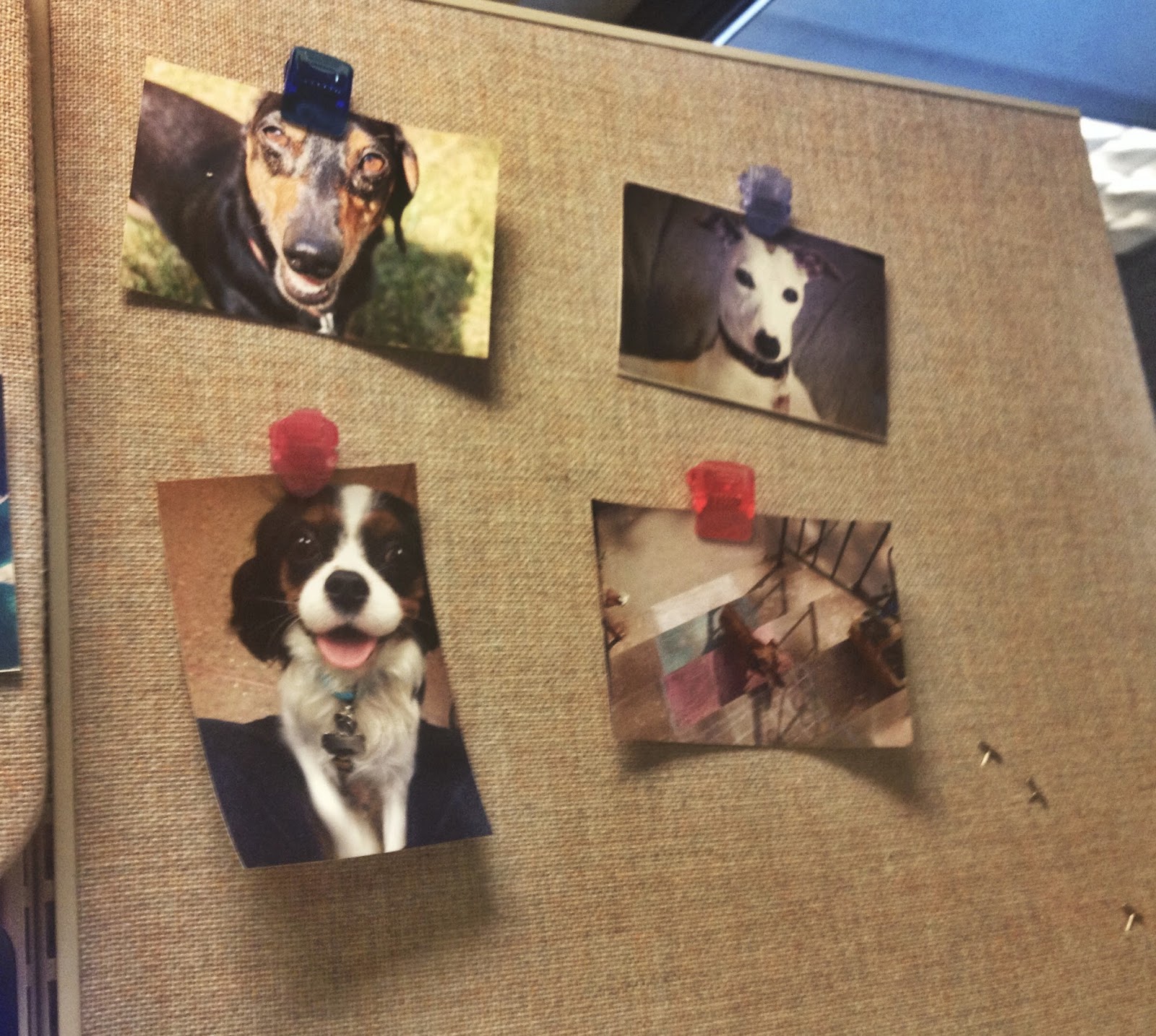 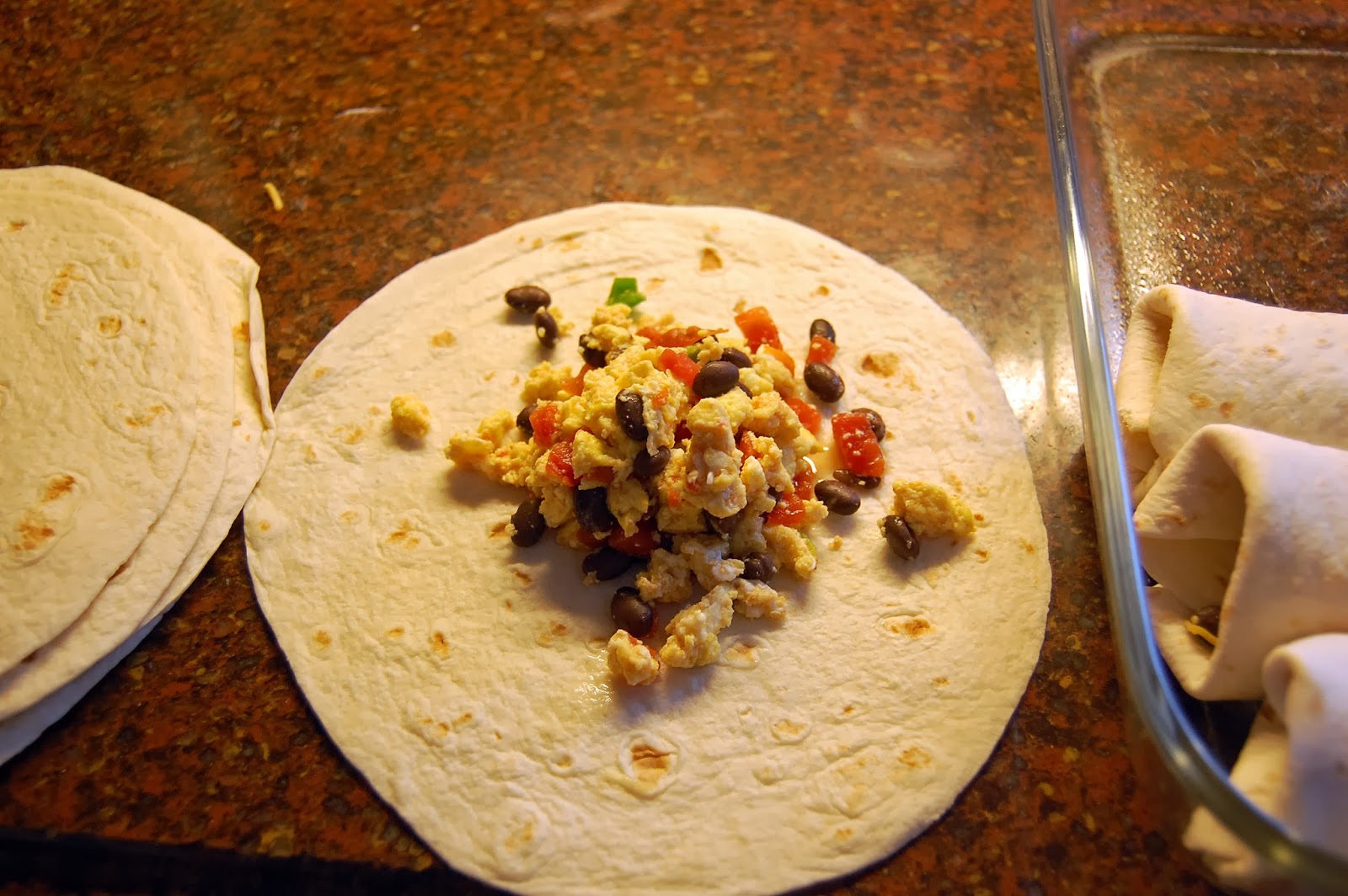 It's the Little Things #1 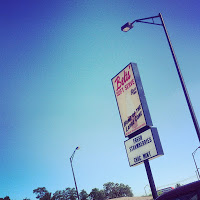