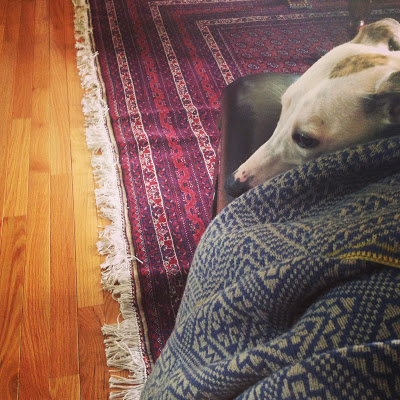 Remember this face? I visited The Dog last week and over the weekend and it was GREAT to see her again. I’ve missed her. (I also visited my sister and brother-in-law. I’ve missed them too.) I got to meet the new dog as well (picture of him to come later) and he’s a bundle of energy! I can’t even tell you how much I missed my sweet puppy, though. You know what they say, home is where the puppy is. Well, maybe that’s not quite what the saying is, but it’s close! Little One spent the weekend with my sister and it sounds like she had a great weekend playing with my niece and her friends.
I missed my monthly photo and best book of the month posts last week, but I plan on making those up, hopefully this week. But today, it’s time to talk about my reading and writing goals for the month of April.

At the end of March, I was two books behind in my goal for the year so I should be able to get caught up this month. I’m going to shoot for 10 books in April which is 2.5 books a week. As I type this I’m already questioning if this is a little high because I have an intense writing goal this month. I read Out of the Easy by Ruta Sepetys on the plane today, though, so that’s one down already.

April is the first Camp NaNoWriMo month in 2013. For those of you who don’t know what NaNoWriMo is, it is National Novel Writing Month, in which participants attempt to write a 50,000 word novel in a month. NaNoWriMo is in November, but there are also two camp months a year. I am participating this month and I’m excited to get started on my novel! (I didn’t get any work done today with traveling and picking up puppy and hugging puppy a lot.) The novel that I’ll be working on doesn’t have a title yet. I just came up with the plot last week but I’m excited about it and I think it’ll go smoothly. My friend Sarah will also be participating in Camp NaNo this month so we’re planning weekly writing nights to keep each other on track.
So, my goal is to write 50,000 words of the new project, which is 1,667 words a day and 12,500 words a week.
I’d also like to send The Porcelain Doll to my beta readers. I had some technical difficulties on my trip and didn’t have my computer with me so I didn’t get as much editing done as I thought I would last week.
Do you have any goals for April?
1 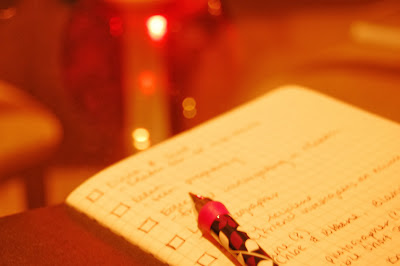 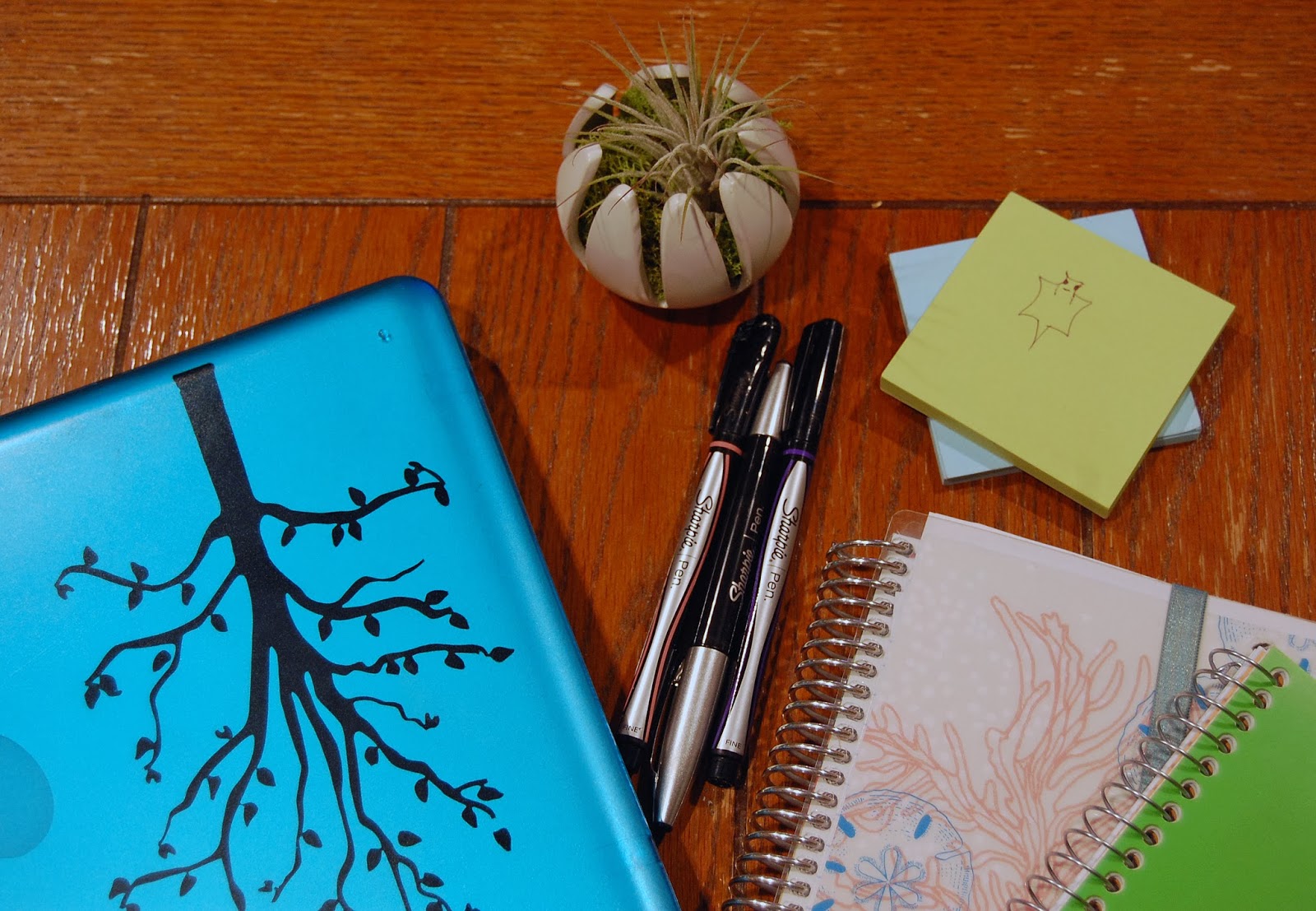 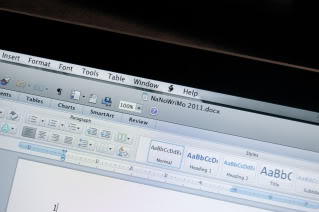