This
week I started going through boxes that I haven’t looked at in ages to see what
I can get rid of.  While going through the
boxes I found a drawing that I honestly thought I had tossed at some point,
though I don’t know why I would have.
It’s a self-portrait that I drew in the weeks before my 20th birthday for a drawing class that I took my first semester in college.
My professor told us to draft on a smaller sheet of paper and then do
the drawing for the project on a larger (poster board-sized, basically) sheet
to hand in.  I spent a lot of time on my
smaller portrait and not as much on the larger size.  This is partly because I’m more comfortable
with drawing in a smaller scale and partly because I got carried away and ran out of time.  I remember working on this drawing while at the Science Museum Omni
Theater.  They had one of their movie
marathons and my dad and I bought tickets for each movie.  They let us stay in the theater between
shows, so in between movies I whipped out my sketchbook and a small mirror
and got to work. 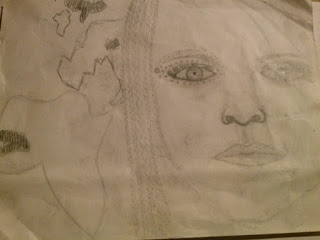 It
wasn’t one of my best drawings from the semester; as soon as I first saw it
while digging through a box I started picking out the many flaws.  That’s just me, I’m nit picky.  But even though it wasn’t my best, it was my
favorite.  (Except for that larger
version; that version was awful.)
This
drawing represents the 19 going on 20-year-old Crystal that was torn between
countries.  I love the US but I’ve
always experienced wanderlust and have had a desire to travel the world.  When I was 18 I spent nearly three months in
Dakar, Senegal and felt a very strong connection to the country. The part of me
that yearns for Africa is represented by the cornrows and the (supposed to be)
henna detailing around half of my face.  I drew this self-portrait during the spring semester and had just
returned from a holiday trip to Austria.
Vienna is a magical city over the holiday season and I was in love.  Because hese two countries were so
important to me, I wanted them represented in this
self-portrait so I attempted to draw them into the background.  Obviously that didn’t so well and if I were
to redo this drawing, I would try to incorporate them more organically into the
portrait.  They also need work because it was at that point that I realized that I should probably start working on the
larger version of this drawing so I rushed them.  (Oh, England is in there too!)
Now, when I look at this drawing I actually have
to force myself to see Austria because I’m so focused on Africa.  I drew the continent, shaded in Senegal and
that little sliver cutting into Senegal is supposed to be Gambia.  To me, it just looks like an arm-less
dinosaur running with its mouth open.  I
remember purposefully trying not to do actual outlines of the continents and trying to do representative shapes instead.  My teacher said that I should have done the
actual outlines and now I totally understand why!  Oh well, you draw and learn, right?
1 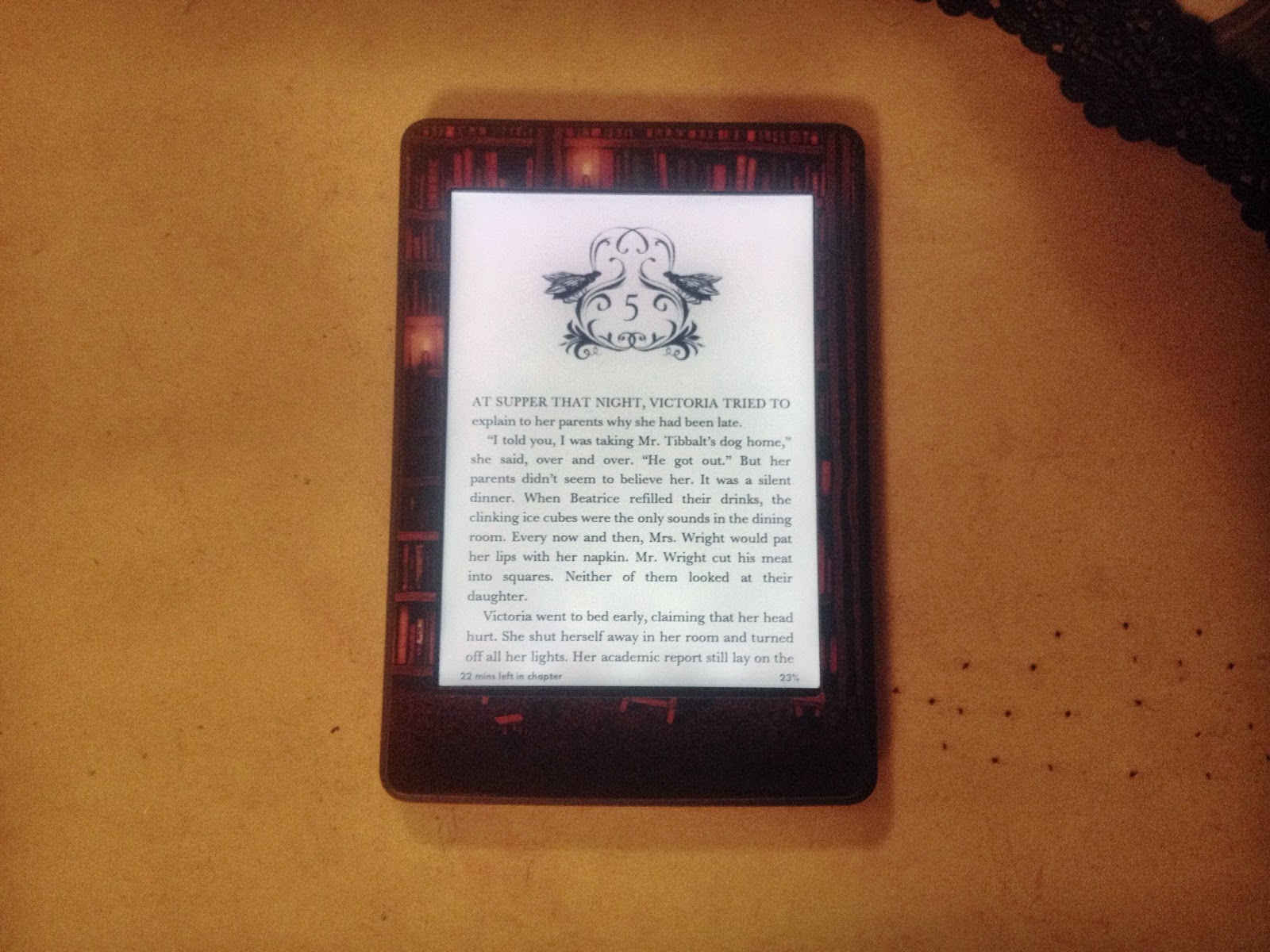 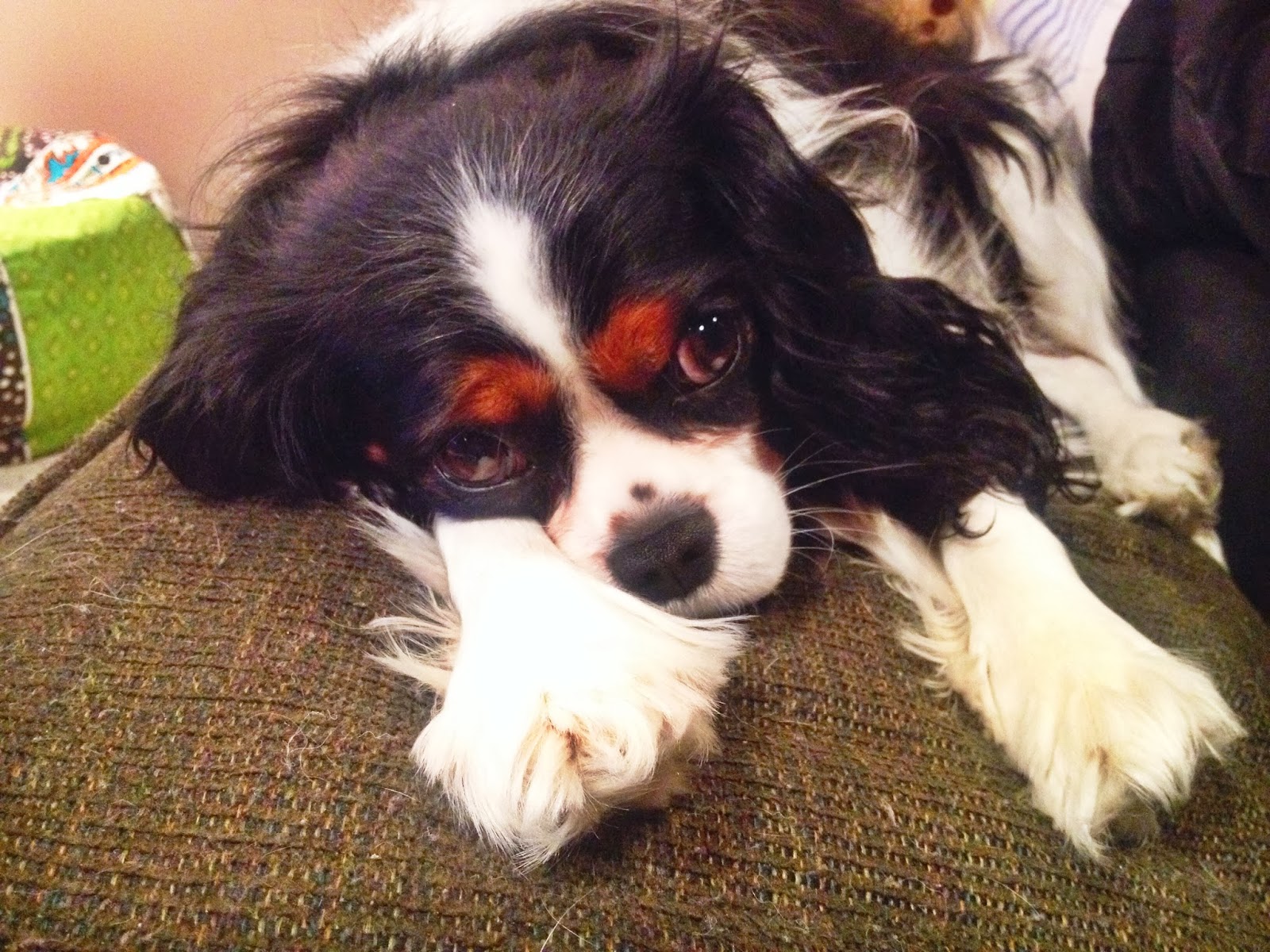 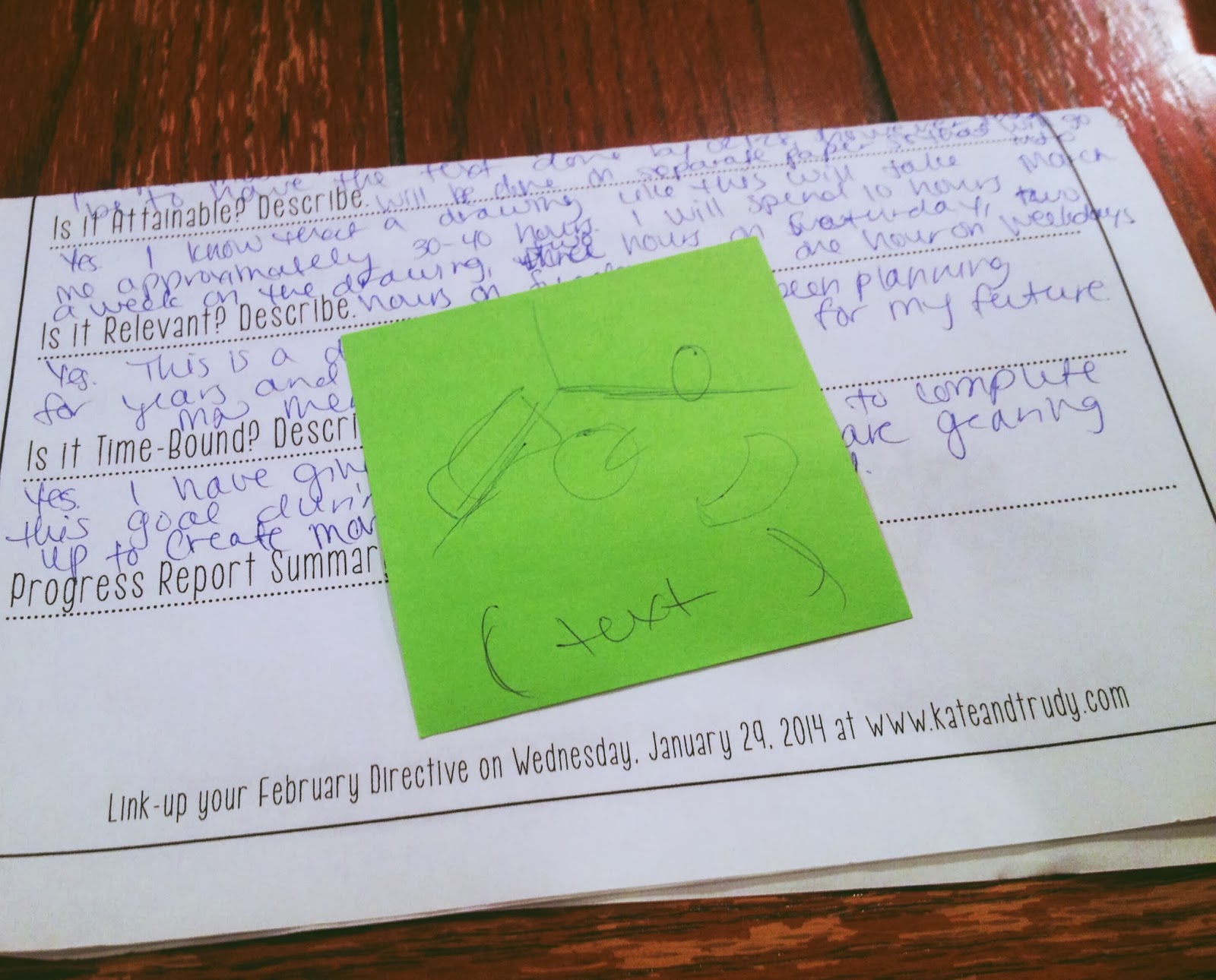