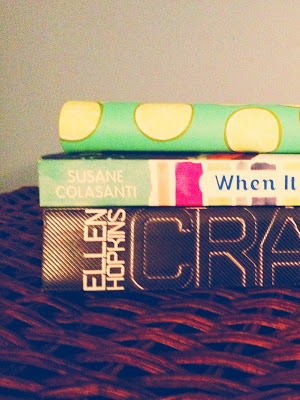 Each year I love taking the opportunity to participate in banned books week and celebrate my right to read by cracking open some books that have been banned or challenged. Books like Thirteen Reasons Why by Jay Asher and Speak by Laurie Halse Anderson, two books that I sat down and read cover to cover. Or even books like To Kill a Mockingbird by Harper Lee and The Diary of Anne Frank. And then there’s my favorite, Captain Underpants by Dav Pilkey. (By favorite I mean I always laugh when I see it listed and I love Pilkey’s response to it, not that I have read it, because I haven’t. Maybe I will.)

Before I continue, I need to be honest with you. I first told my parents about this last year and they cracked up because they know how strongly I feel about not banning books. Okay, here goes.

When I was younger, I attended school. My school had a library and the library had a lot of books. Some of the books had things like “kissing” and “boyfriends” in the title (I’m looking at you Babysitter’s Club books) and my friend and I decided that these things shouldn’t be in a school library. (We must have been at the end of our “boys have cooties” stage.) So we decided to hide them.

I want to make one thing clear: we never actually removed the books from the library. We just removed them from their shelves and hid them in the library. Looking back on it, it feels like we did for this for a long period of time and that we hid a ton of books, but I don’t think that we could have been doing it for that long or that there could have been too many books for us to hide from all of the impressionable kids. But we did this for at least two library visits with our class. On the second visit another friend joined in…

I’m sure that you know what’s coming next. And then ratted us out.

I would also like to state that I do not recommend hiding books in your school library for two very important reasons: 1) we were forced to stay after class and not only re-shelve the books that we hid, but also all of the books that had been returned (which, again, probably wasn’t a lot, but it felt like it) and the librarian threatened to tell my dad and; 2) I don’t believe in censorship. Anymore, at least. Apparently I did when I was seven.

This is why I don’t believe in banning books: I have the right to read whatever I want to read. This also means that I have the right not to read books that I don’t want to read if I am offended by or object to the content in any way. There are some books that I refuse to read because of content, but it is not my right to tell anyone else that they are not allowed to read these books. I also fully support parents taking an active role and looking at the books their children are reading. I fully support parents deciding that their teenager can’t read certain books because of content; that is their right as a parent. But to completely ban a book–even trying to move them out of county libraries–doesn’t sit well with me, because books like Speak and Thirteen Reasons Why are heartbreaking novels that have touched lives. They are hard stories but they are important stories and somewhere out there is a teen or an adult who needs to read them.

So, like I do every year during Banned Books Week, I have chosen a couple of banned books to read throughout the week. I am going to start with Eleanor and Park by Rainbow Rowell because this book is currently being challenged at a school district in Minnesota. I’ve actually had this book on my Kindle since it was released and haven’t opened it up yet, but as soon as I heard that it was being challenged I decided that now is the time.

Let’s talk! Have you ever participated in Banned Books Week? Is there a book that has been challenged that has touched your life? 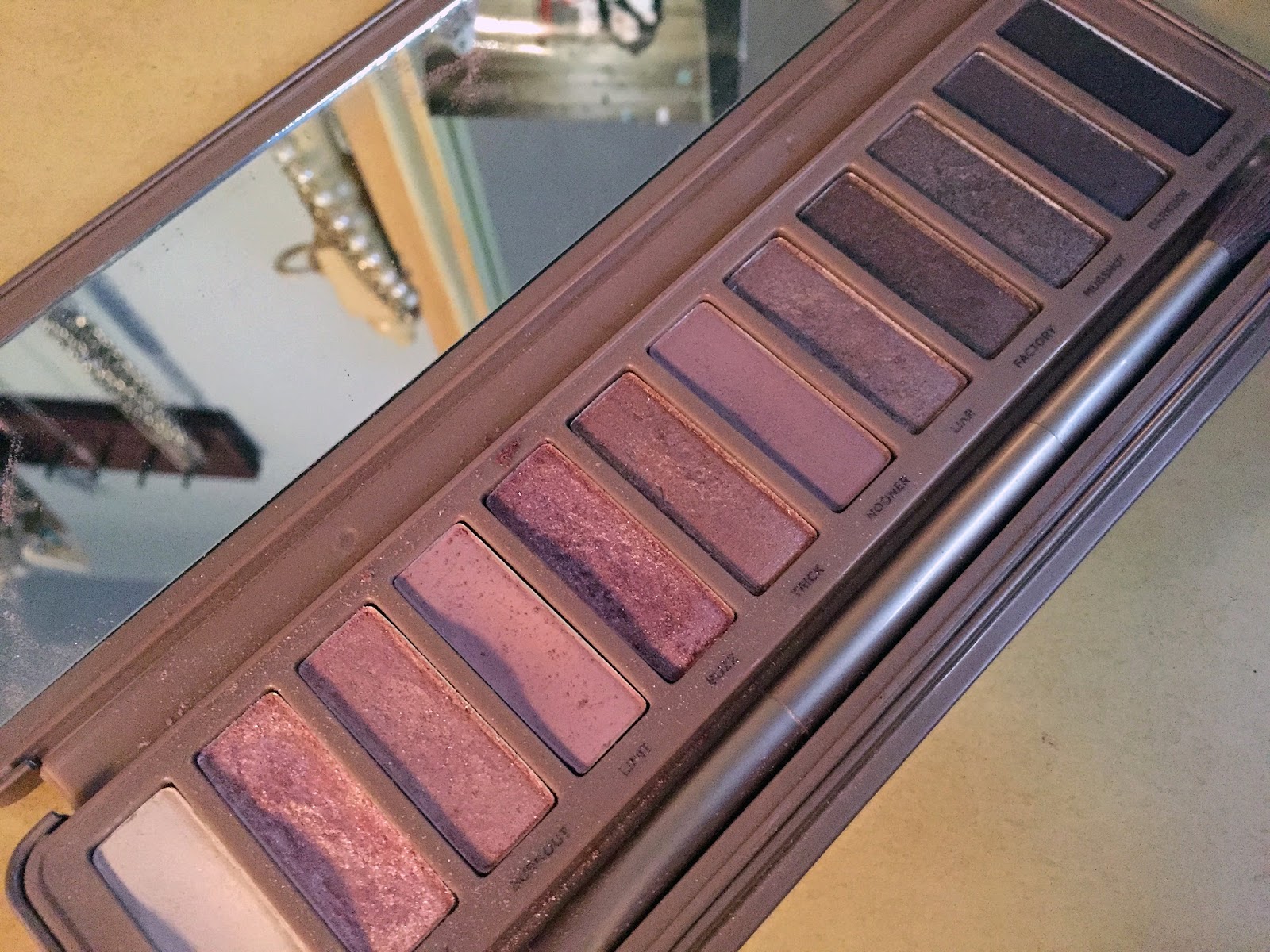 When Homework is Good

Reading: She Walks in Beauty