Ever since the em cosmetics make-up line launched last summer or fall I had my eye on a few products that I picked up during the fantastic sales that they had throughout the end of 2013. One of the products that I wanted to try was their waterliner. It’s an eyeliner that can be used on the upper lash line, but as the name suggests, it’s specifically formulated to work on the waterline. As much as I wanted to try it, I was hesitant to buy the waterliner as I tend to avoid high end eyeliners. I just don’t think that they work better than a drugstore eyeliner and I don’t think they’re worth the price. So I held off on buying the waterliners until there was a sale so good I just couldn’t pass it up.

In terms of staying power, I noticed some smudging of the black olive throughout the day, however I haven’t noticed that with bronze kiss. I don’t know if it’s because it’s a lighter color, or if there’s something else that makes the two liners different. I don’t think ros gold actually lasts that much on the waterline and I didn’t try the chocolate brown.

In terms of color, I love the black olive. It’s muted black because of some olive tones so I like to wear this on my upper lash line for more of a daytime look. I liked the chocolate brown for similar reasons. I used the bronze kiss only on my lower lash line and I absolutely love the color. It’s dark enough that if I want a more defined look on my lower lash line I can use this, but it’s not as harsh and dark as any sort of black or brown. Ros gold is used to brighten up the waterline for a bright eyed, less tired look. I don’t think this color compares to a white or nude liner, however I do like combining this with a white, highlighting liner that I have from Revlon. I put the Revlon on the outer half of my eye and run this over it to tone down the white liner.

For me, the downside of these liners outweighs any of the good points: they are incredibly fragile. When the liners arrived, the chocolate brown was broken so half of it was unusable. The remaining half didn’t last long. Ros gold has already broken once. My best friend bought some of these at the same time and she’s had trouble with the product breaking as well.

The only one I’d be tempted to buy again is bronze kiss, but because of how fragile and expensive it is, I won’t. I will be on the lookout for a similar color, though!

Have you tried the em cosmetics waterliner? Is there a certain eyeliner brand that you can’t live without? 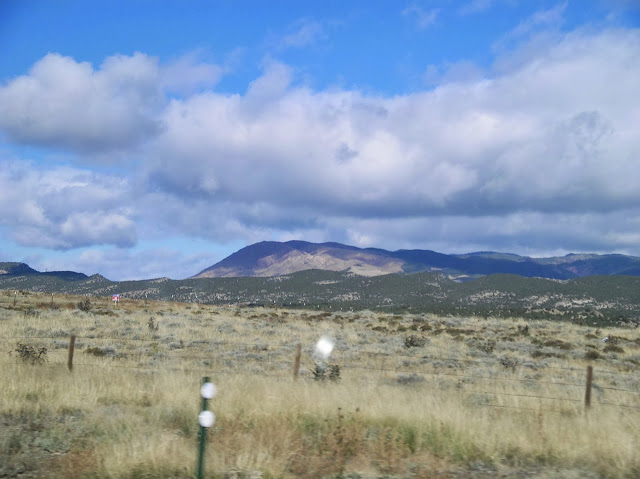 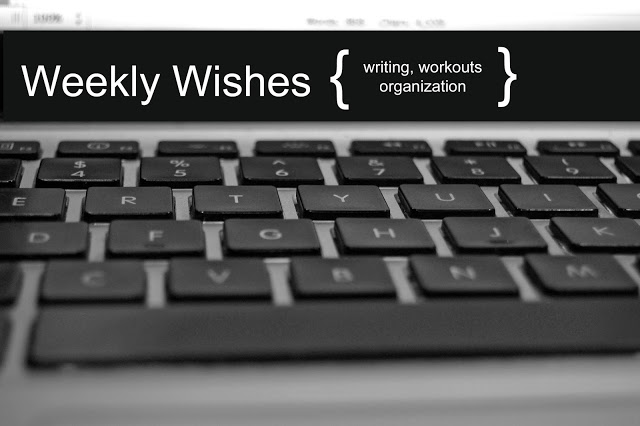