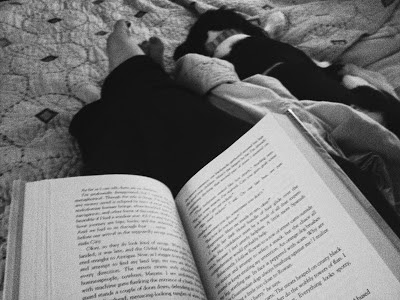 It finally feels like autumn here in Minnesota and when I look outside on chilly nights I think that it’s the perfect weather for sitting inside with the puppy by my side, a mug of something warm in my hands and a good book. Some of my plans this weekend include baking pumpkin spice bagels and preparing tomato soup for next week and during the downtime of each of those tasks I plan to read a book. It will probably be THE WAKING DARK by Robin Wasserman, which I heard is pretty scary. It sounds perfect for October!

I was in a reading slump for a couple of months this year. I started to pull out of it in August and I completely broke free last month. I read some amazing books in September so my “Best Book of September” post is actually more of a list of awesomeness. If you’re looking for a good book to read during the chilly fall nights, here are a few suggestions from my reading last month.

THE SILENT WIFE by A.S.A. Harrison. Told in alternating points of view, a couple comes to a breaking point in their relationship. This novel has been described as this year’s GONE GIRL and I see the similarities, but they’re both different enough that you can enjoy each of them. I found THE SILENT WIFE to be more of a quiet novel than GONE GIRL was. My one word of advice would be to make sure that you read everything. I was so into one aspect of the storyline that I skimmed another, but I found out that I missed some important information when I finished the novel and talked to my mom about it. Be sure to tell me if you have read or decide to read this book so that we can chat about it when you’re done. The ending is something to talk about! (Also, Anne Lamott wrote the blurb on the cover of the book. If Anne Lamott puts her name on it, I will gladly read it!)

OMENS by Kelley Armstrong. Olivia has lived a seemingly charmed life. She’s the daughter of a wealthy couple and is engaged to an up and coming politician. All of that changes one night when she learns that she was adopted and that her birth parents are notorious serial killers. In an attempt to flee the media frenzy, Olivia runs to Cainsville, where she starts to work with her birth parents former lawyer to investigate the final crime that her parents committed, which her birth mother claims will prove that they are innocent. I absolutely loved Olivia and wanted to follow her as she dealt with the emotional aftermath of learning that her birth parents are serial killers. I also thought that the mystery was very compelling. I’m not one of those that figures everything out, but I usually predict some parts of the end when I read a mystery. I had inklings with this novel and some of them worked out but the ending took me by surprise, which I loved. And for of those of you who love paranormal stories (like me!), there was some of that. Perfect for the month of October!

NIGHT FILM by Marisha Pessl. Years ago, investigative journalist McGrath destroyed his career and his marriage when he started to investigate cult horror filmmaker Stanislas Cordova. When Cordova’s daughter is found dead in an apparent suicide, McGrath starts his investigation again. I have been reading this book all month and I still haven’t finished it because it’s a book that I want to take in slowly and savor. There is a lot going on and the way Pessl put the novel together is so fascinating. This is definitely a book to experience and I’m having a lot of fun with it.

Have you read any of these books? What books have you picked up so far this fall? 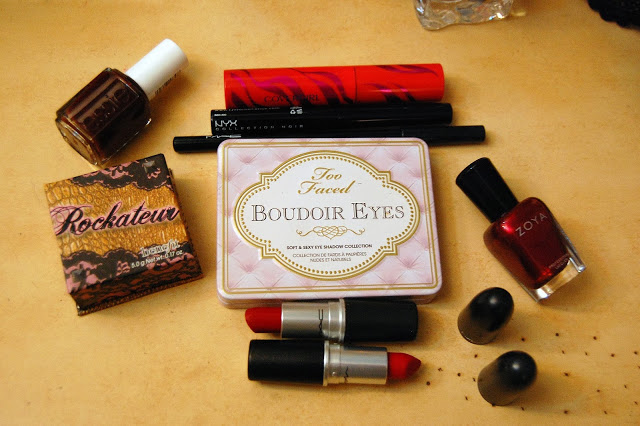 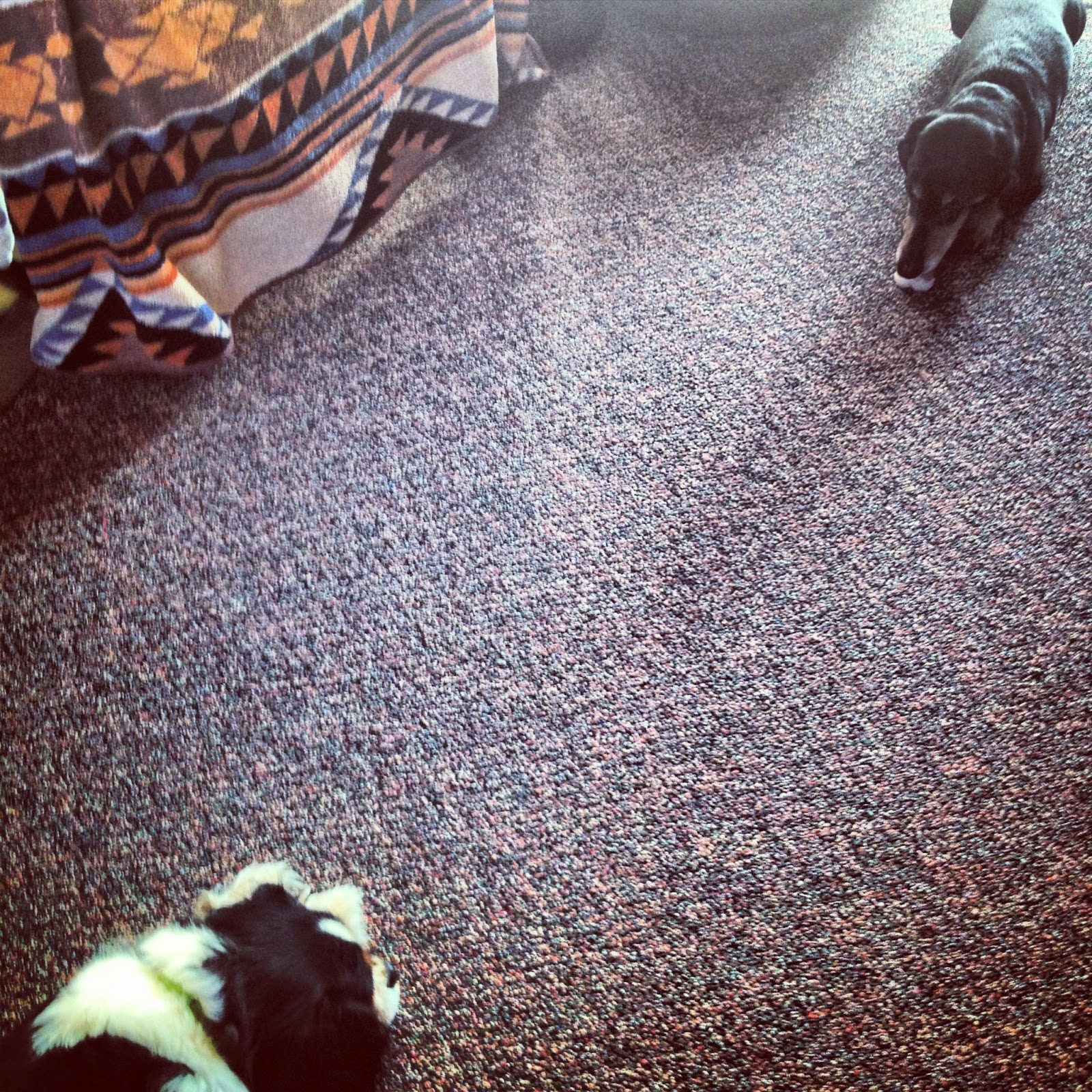