Happy New Year! I hope that all of you had a fun and safe NYE celebration and a wonderful first day of the new year.

I thought I would take this day to look back on my reading in 2011 and list my top five books from the year. After I compiled my list, I was pleased to see that all five were newly published that year. What a great year it was in the book world!

So, without further ado, my five favorite books (in order of date read):

Divergent, by Veronica Roth. To be perfectly honest, the only reason I bought this book is because I had been following Veronica Roth’s blog for awhile before its release. I had never been a fan of dystopias. My only experience with the world of dystopian fiction was from high school and included books that I was fascinated with at the beginning but lost interest in by the end. But Divergent turned out to be different. It is action-packed, has an amazing heroine and had me at the edge of my seat turing pages until the end. At one point, I was afraid to turn the page, for fear that it would be the cliffhanger that would lead into the second novel of the trilogy. I fell in love with Divergent and now I’m interested in trying more recent dystopias and I’m anxious to read Insurgent in May.

Lost Voices, by Sarah Porter. I already discussed this book over at the Minnesota Mermaids blog so I’ll keep this review shorter. It’s a beautiful, haunting and darker take on mermaids. And I’m looking forward to reading Waking Storms in July.

The Unbecoming of Mara Dyer, by Michelle Hodkin. I discussed this book after reading it, so I’ll just say that I spent the entire novel trying to figure out what was happening… and most of it being proven wrong.

Darkride, by Laura Bradley Rede. This is an indie published book by a debut author that I had the pleasure of meeting at the Reading Salon back in August. I expected to like this book because I loved the excerpt of a short story that Laura read at the salon. Still, this book blew me away! It’s a fresh take on vampires and werewolves and Rede has created a world so detailed that I totally believed it. A plus for me, the novel takes place in Minnesota and the characters make a visit to the Mall of America. Now, for the big question: am I Team Ander or Team Luke? I would be… Team Ander! Actually, no, maybe Team Luke. Or Team Ander. Or… (It varies on the chapter.)

Ellis Island, by Kate Kerrigan. I wasn’t sure how I felt about the ending of this novel, but I loved reading about Ellie’s adventures in New York during the 1920’s (one of my favorite time periods) and the writing was so beautiful that this novel still made its way into my top five list for 2011. (A note on publishing dates: while this book was first published in the US in 2011, it was originally published in the UK in 2009.)

Reading Goals for 2012:
1. Read 104 books. Originally, I was officially going to say that my goal for the year is 75 books, but my real goal (and the one I’m not sure I’ll make) is 104. So I figured, why not put my real goal out there for the world to see? It will give me more incentive to finish it!
2. Complete the Back to the Classics 2012 Challenge. For a book lover, a writer and an English major, I have not read many classics. That is about to change. Here are the categories and the books that I am currently considering reading for each one: 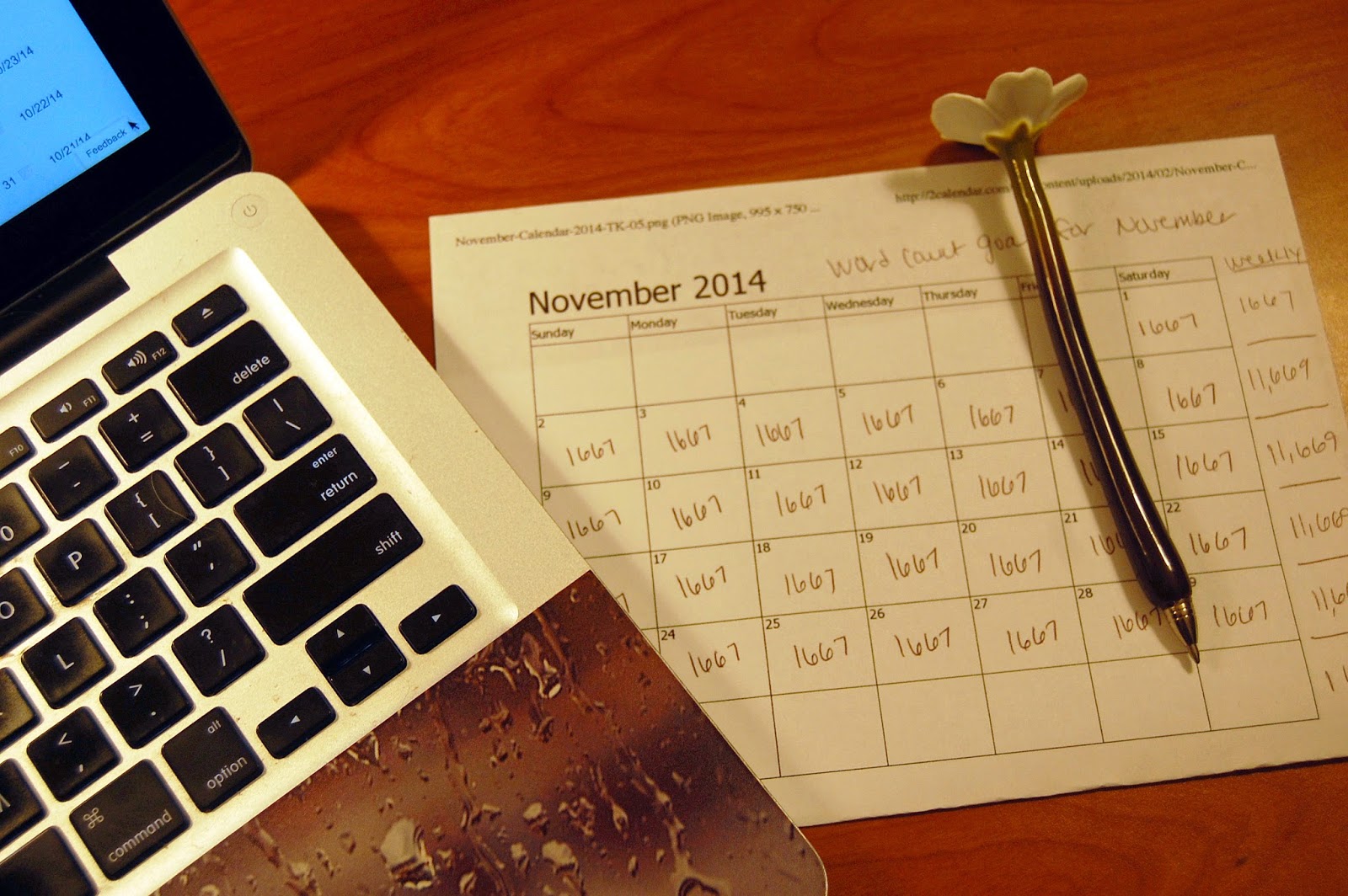