Happy November! I hope you all had a wonderful weekend. Did you do anything for Halloween? I went to a haunted hayride on Friday, which was a lot of fun, and on Saturday I felt like I needed some alone-time, so I decided to forego Halloween parties to watch movies and paint. I didn’t really paint anything that turned out, but I really enjoyed playing around with paints and trying some new things. 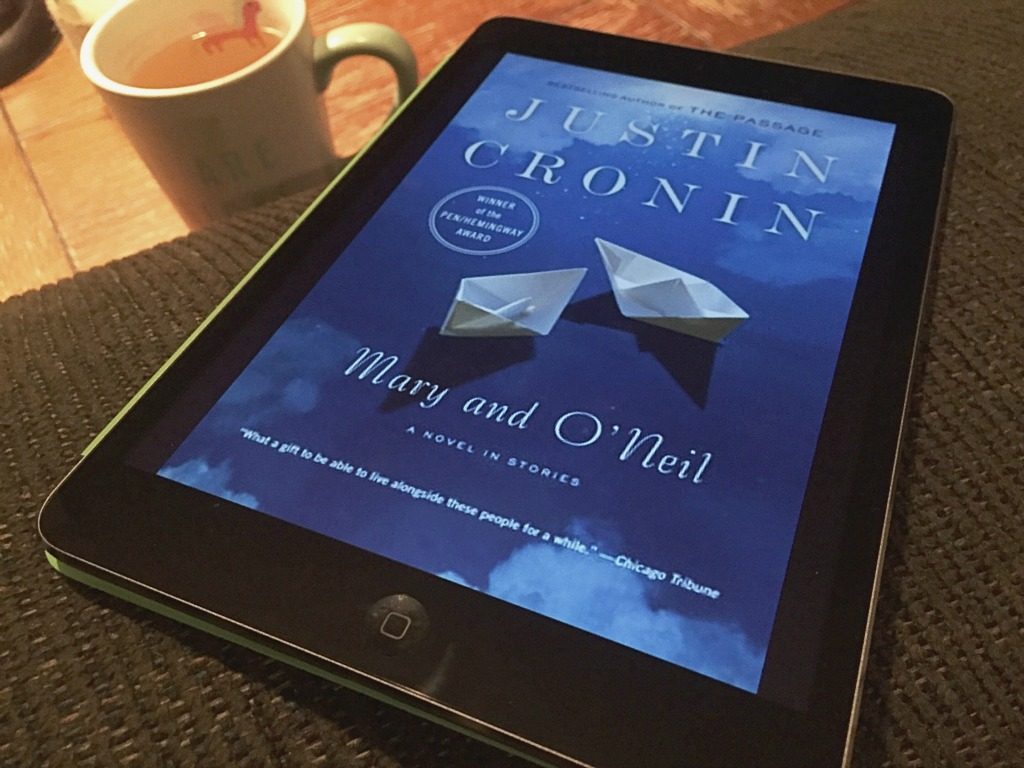 Since it’s my first post in November, that means it’s time for the book club discussion! Usually, this is also when I make an announcement about the book that we’ll read next month, but…

I totally forgot about it throughout October. Seriously. I didn’t write down dates to start asking for book nominations or a voting post. I didn’t even use a calendar, so if I had written them down I may have forgotten. When the last week of October came around I thought about just pulling books that had been nominated but never chosen from past posts, but I decided to let it go for November. Since I’m participating in NaNo I’d like to have the freedom to read whatever I’d like to read as much as possible, and I have two books that I’ll be reviewing next month. Also, I’ve been thinking about ways to revamp the book club a bit, so this will give me some time to brainstorm those ideas and get some feedback.

I am planning to have a book for December. Last year we read a book that took place at Christmas and I thought it would be fun to do that again this year, so I’ll still put out a call for books, but ask that all nominations be books that have a Christmas theme. You can expect that post to go up on Monday, November 9th!

So, without further ado, let’s continue to the discussion for Mary and O’Neil by Justin Cronin.

NOTE – THERE WILL BE SPOILERS FOR THE BOOKSELLER BY CYNTHIA SWANSON IN THIS POST AND IN THE COMMENTS.

I don’t have any questions for this book, but if you have any let me know and I’ll include them in the post. Instead, here are my thoughts. Share yours in the comments or link to a blog post that you have and we can discuss. 🙂

I really liked this book and, to be honest, I liked it a lot more than I expected to. I was really intrigued by the description of the book and the thought that this is a cohesive novel that is told in different stories. I’ve always been intrigued by that idea and I know there are other books out there that are written in this way, so I was excited to read one. But I still wasn’t sure how I’d like it.

I loved the different stories that were told. I thought it was very effective to start with O’Neil’s parents, especially since it started with the end of their story, but an event that may have changed O’Neil’s entire story. One thing I wondered as O’Neil’s story picked up is if his relationship with that one girl (Sandra?) would have continued had his parents not died. You never know how one event will change the course of a life and decisions that are made. I really liked her (I’ll just call her Sandra going forward…kinda funny that I can’t remember her name when O’Neil’s dad couldn’t remember her name at the beginning of the book). I remember being disappointed that she wasn’t going to be the person that O’Neil ended up with and I was kind of resistant to Mary once she entered the scene because of that. But, during the second chapter with Mary, I really grew to like her.

I also liked that we got to see Mary and O’Neil with other people before they met. I loved that when they met they weren’t thinking that they had found their future spouse. That definitely made it more realistic. In fact, when Mary meets O’Neil does she even mention him by name? I think she just gives a description of this guy that she met. I thought that was really well-done.

I liked the moments that Cronin chose to share, for instance, the day of the wedding and the moments leading up to it, but not the wedding. And I was very pleased that even though the story jumps ahead in time with each chapter, it still feels like a cohesive story. As I read the book, I felt like I was following friends through their life. I didn’t find one chapter more compelling than another. There were moments in each chapter that I found dragged a bit, but the stories themselves captured my attention.

I found that there were some points that were really difficult to read, although I think that’s partly what’s been happening in my own life in recent months. Reading about Kay’s illnesses and how her family dealt with it was difficult, considering someone in my own family has had a health crisis in recent months. The memories of that are still fresh. But that’s the beauty of books; they touch each person differently and they touch you differently at different points in life. Before August, I wouldn’t have felt as connected to the situation as I do now.

The writing of this book was absolutely beautiful! From the first page I knew that I was in for a treat with the writing and there were moments where I read slowly to savor the words.

I read this in a couple of days, but I’d like to read this again more slowly. I think sometime in the near-ish future, I’d like to open this book again and read a chapter a day. 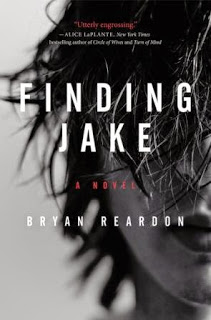 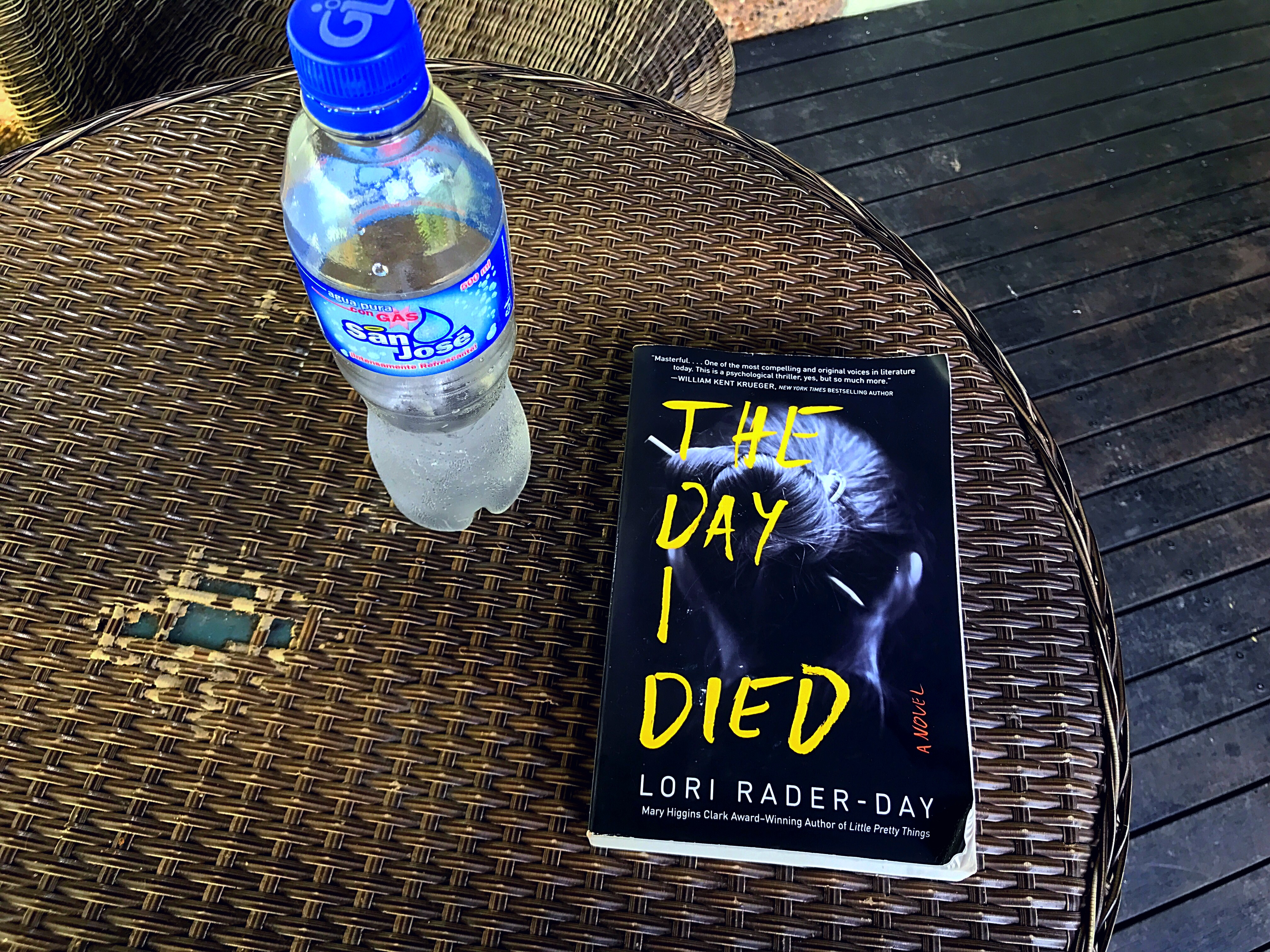 Book Tour // The Day I Died by Lori Rader-Day