Allegiant has been making waves in the book world since it was released about two weeks ago. It’s been a little over a week since I read the book, which has given me enough time to process it and write a review.

Initially, I enjoyed the novel. I thought the ending worked and I wasn’t disappointed or let down by it. After thinking about it some more, I can’t imagine the series having ended any other way and I think I would have been disappointed if it had.

Allegiant is the final novel in the Divergent trilogy by Veronica Roth. The story takes place in futuristic Chicago, in which society has been divided into five factions. Each faction is based around a virtue, which they strive to achieve. There are the Erudite (knowledge), Amity (friendship/peace), Candor (honesty), Abnegation (selflessness), and Dauntless (bravery). At age 16, teenagers take an aptitude test, which tells them which faction they are most suited for. Then, they must choose which faction they would like to join. Leaving the faction they grew up in means leaving their family behind and if, for whatever reason, their chosen faction doesn’t work out, they become faction-less, which is not desirable.

In Divergent, the main character of the series, Tris, leaves Abnegation and joins Dauntless. And a lot of dystopian happenings take place.

Allegiant follows the aftermath of the final event in Insurgent. It jumps into the story right away, although I found that when I would have been confused by references to events in Insurgent, background information was provided. This was helpful because I didn’t remember as much about Insurgent as I thought I would. Tobias has a greater personal journey in Allegiant than he did in the last two books because he was confronted with certain circumstances. I thought that this was done well; I didn’t expect him to be the same Tobias as in the previous books and I thought his struggles were believable, although I know that some people had issues with it. Tris returned to the character that I fell in love with in the first book (I was growing a little weary of her in the second). She’s definitely one of my favorite heroines in a book series. I thought the ending was perfect and fit the overall narrative.

Did I think it was perfect? No. Without going into too much detail, there were some things that confused me, but I was also racing through because I had to know what happened, so a more careful reading may have been helpful. Sometimes I got the dual POVs confused, but that didn’t bother me because I can only remember one book in which the dual POVs actually sounded different. I also thought that the story was a little drawn out at times.

But like I said, I really enjoyed the novel and I will read it again in the future.

Have you read any part of the Divergent series or is it something that’s on your to-read list? If you’ve read the book, please don’t put any spoilers in the comments. Also, Veronica Roth has a (spoilery) post about writing the novel, which I thought was a fascinating read. 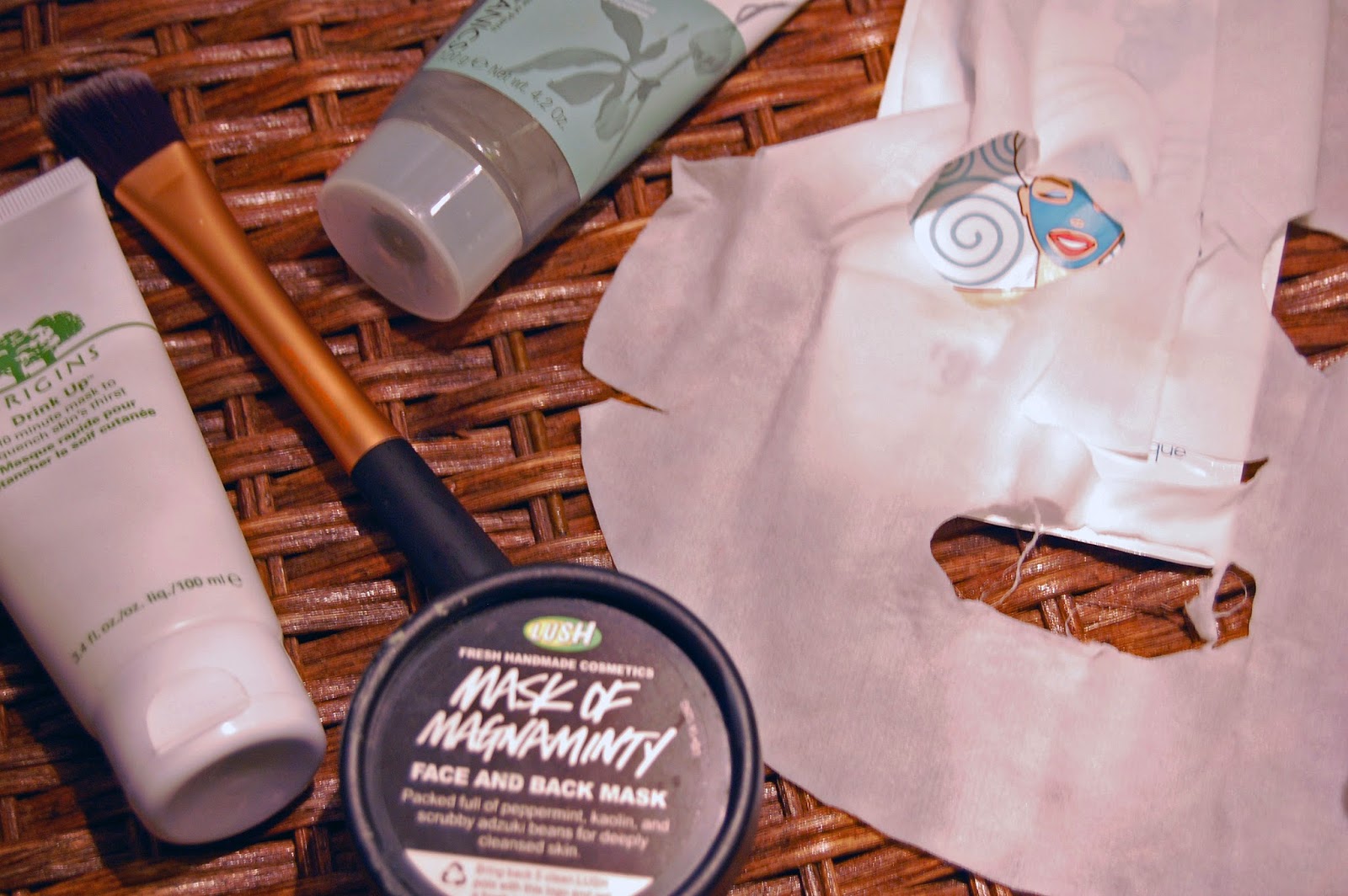 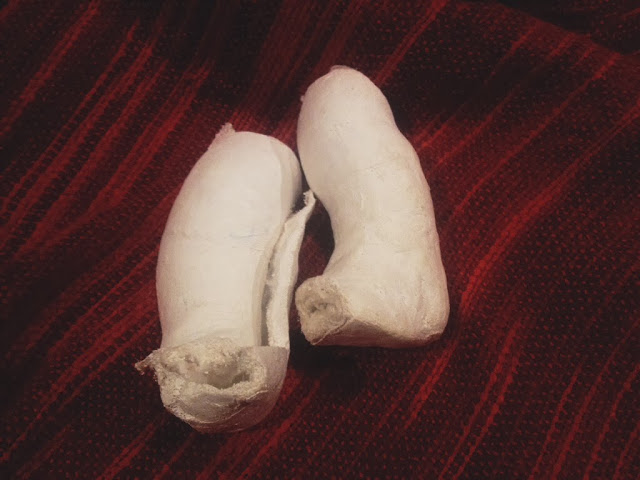 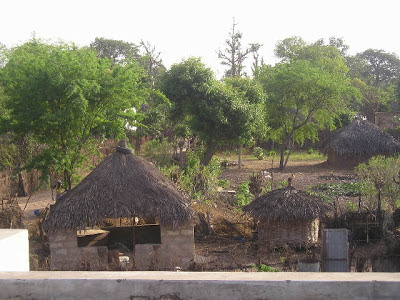