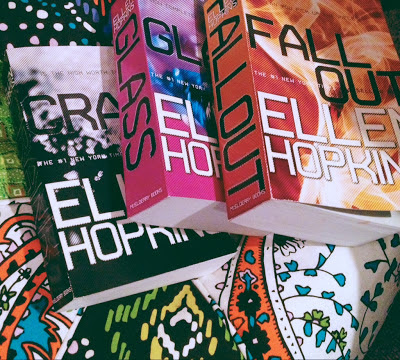 It has been awhile since I wrote a book review and today I bring you a review for a trilogy of books, the Crank trilogy, by Ellen Hopkins. This trilogy consists of Crank, Glass and Fallout and follows one teen’s addiction to drugs. The trilogy follows Kristina Snow, a typical teenager who meets the monster during a court-ordered visit to her father in Crank. In Glass, the reader follows Kristina as she slips further into her addiction. Fallout takes place years after the first two books and follows Kristina’s teenaged children.

The novels are told in verse, which I absolutely love in general, and I thought it was incredibly fitting for these novels, particularly Crank and Glass. The story is told in first person so that combined with the verse narrative helped me fall into role of Kristina as I read. I made my way through Crank in one sitting and as soon as I came to the end I looked around and was relieved that I wasn’t actually Kristina and that I wasn’t living her life. The same was true for Glass.

By the time that I reached Fallout I was happy to read the book from another point-of-view (and we got three!). I wanted to know what was happening next but I was also ready to take a break from Kristina’s world. I also liked seeing her children and their view of their mother. I thought it was fitting that Hopkins include their story, as the series is a work of fiction based off of her own daughter’s drug addiction. Hopkins was able to see how her daughter’s addiction impacted the lives of everyone in her family and was able to include that in this last novel.

These books aren’t easy to read, but I thought that they were incredibly well-done. If you’re looking for a story about teenage drug addiction that ends with a Lifetime-esque ending, you won’t find that here. But I also thought that the series ended with a note of hope. These are books that I know I’ll reach for again one day.

Have you read the Crank trilogy? 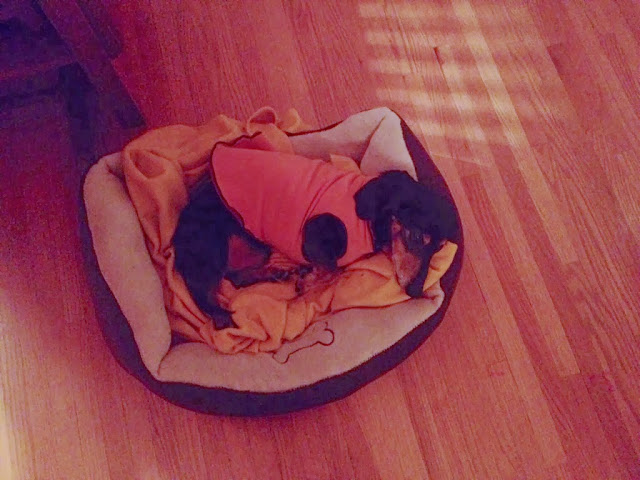 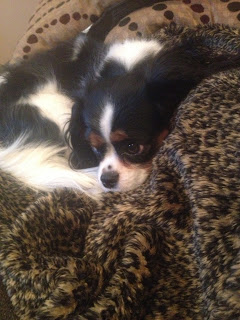 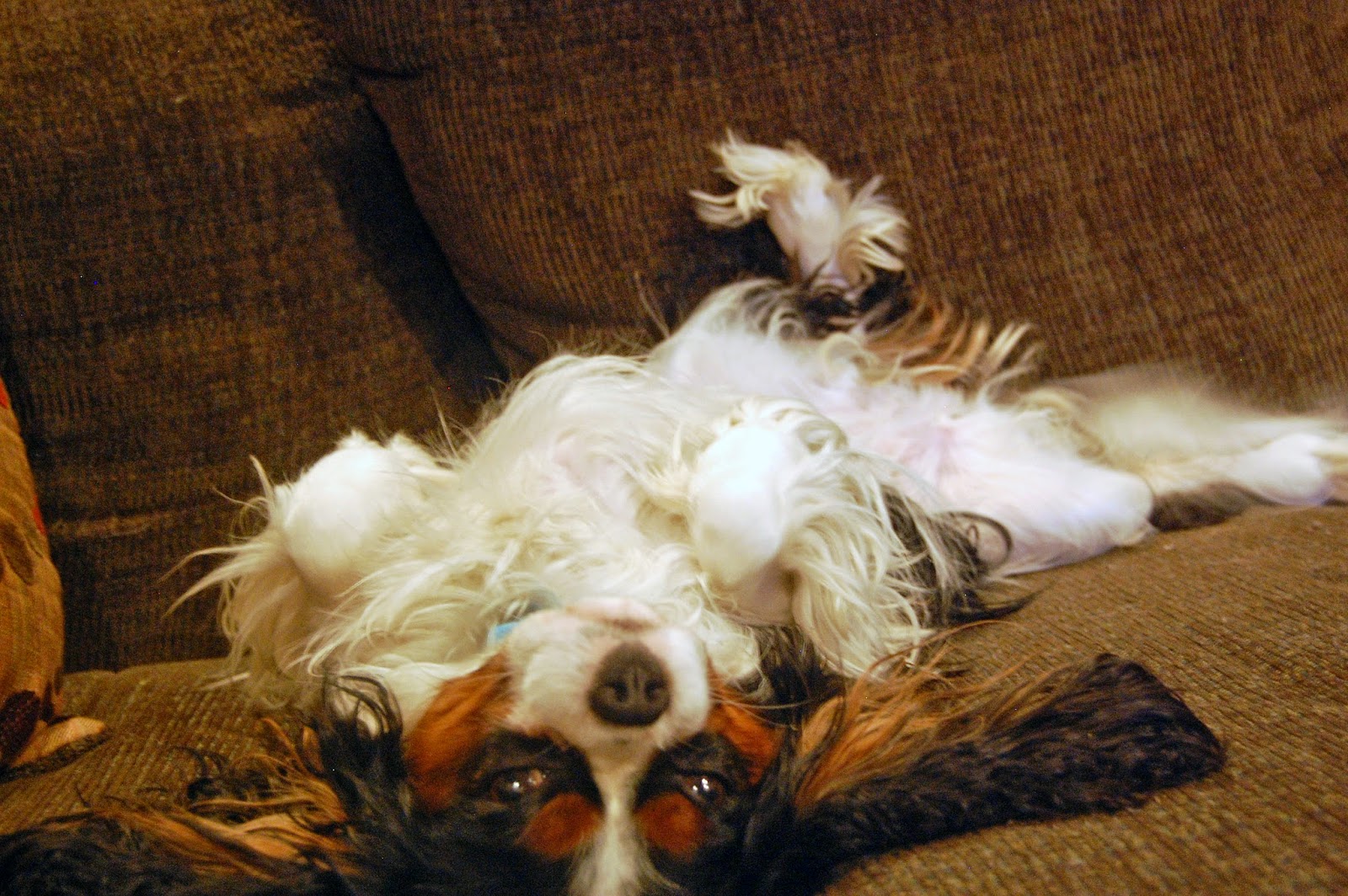