Book Review // The Girl With Kaleidoscope Eyes by David Handler 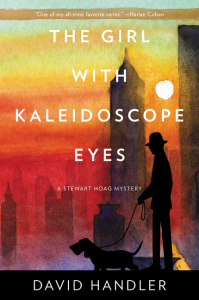 About The Girl With Kaleidoscope Eyes

HARLAN COBEN calls it “One of my all-time favorite series!…David Handler is so good at writing one smart, funny page-turner after another that he†makes it look easy.”

Fans of JANET EVANOVICH and CARL HIAASEN, get ready. If you haven’t yet discovered wisecracking sleuth Stewart “Hoagy” Hoag and his faithful basset hound Lulu, you’re in for a sharp, hilarious treat.

Once upon a time, Hoagy had it all: a hugely successful debut novel, a gorgeous celebrity wife, the glamorous world of New York City at his feet. These days, he scrapes by as a celebrity ghostwriter. A celebrity ghostwriter who finds himself investigating murders more often than he’d like.

And once upon a time, Richard Aintree was the†most famous†writer in America — high school students across the country read his one and only novel, a modern classic on par with The Catcher in the Rye. But after his wife’s death, Richard went into mourning… and then into hiding. No one has heard from him in twenty years.

Until now. Richard Aintree — or someone pretending to be Richard Aintree — has at last reached out to his two estranged daughters. Monette is a lifestyle queen a la Martha Stewart whose empire is crumbling; and once upon a time, Reggie was the love of Hoagy’s life. Both sisters have received mysterious typewritten letters from their father.

Hoagy is already on the case, having been hired to ghostwrite a tell-all book about the troubled Aintree family. But no sooner does he set up shop in the pool†house of Monette’s Los Angeles mansion than murder strikes. With Lulu at his side — or more often cowering in his shadow — it’s up to Hoagy to unravel the mystery, catch the killer, and pour himself that perfect single-malt Scotch… before it’s too late.

First, I’ll start with my one critique: it felt a little long. I’d say some of the beginning could have been cut out. I didn’t have a hard time getting into it and I never felt bored as I read — I was definitely intrigued. But there’s a lot that takes place before the story (I felt) really picked up speed and toward the end I felt the beginning had been longer than it needed to be.

That being said, I absolutely loved this novel. Hoagy and Lulu are the perfect writer-turned-investigator/dog duo. And yes, Lulu is featured quite prominently, as any pup should be. I definitely felt like I was reading about someone who’s as obsessed with their dog as I am with mine, so obviously I could relate. And I loved Hoagy. I loved that he’s kind of a has-been novelist, but he still managed to forge a career in writing. I loved him so much that I hoped this would become a series, so I was really excited when I got to the acknowledgements and saw that it was a series back in the day! You can bet at some point I’m going to track down the original Hoagy books and I still hope there are more. I’d love to follow Hoagy and Lulu’s adventures and, hopefully, see him write another bestseller! (I have faith in you, Hoagie!)

As for the side characters, there was one group that I really didn’t like, but the characters that I’d consider the “main core” of side characters were all wonderful. I loved that they each had their own personality, so I was invested in them.

This book has a noir feel to it — which the cover illustrates well, I think — and I loved that about it. There were even times I’d read the opening chapters in that “noir” voice you hear in movies. 😂 It was also funny and had some Clue-vibes. If you know me and my love for Clue, that always makes me happy!

I’m definitely going to pass this off to my mom. I think she’ll enjoy it as well!

Have you read this or any of the older Hoagy books? I’d love to hear your thoughts!

David Handler has written nine novels about dapper celebrity ghostwriter Stewart Hoag, including the Edgar and American Mystery Award winning, The Man Who Would Be F. Scott Fitzgerald, as well as eleven novels in the bestselling Berger & Mitry series. He lives in a 230-year-old carriage house in Old Lyme, Connecticut. 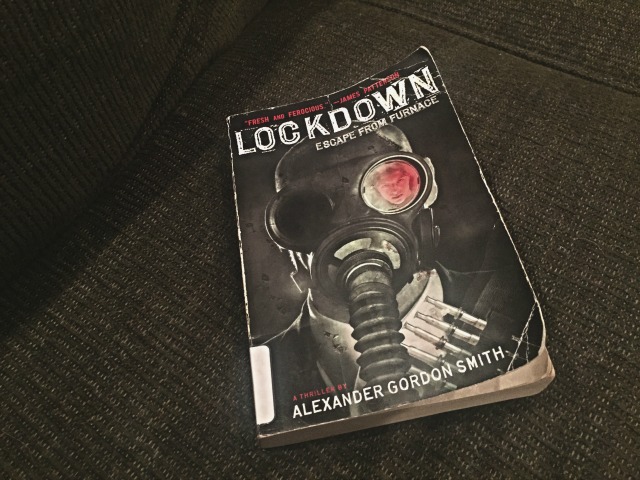 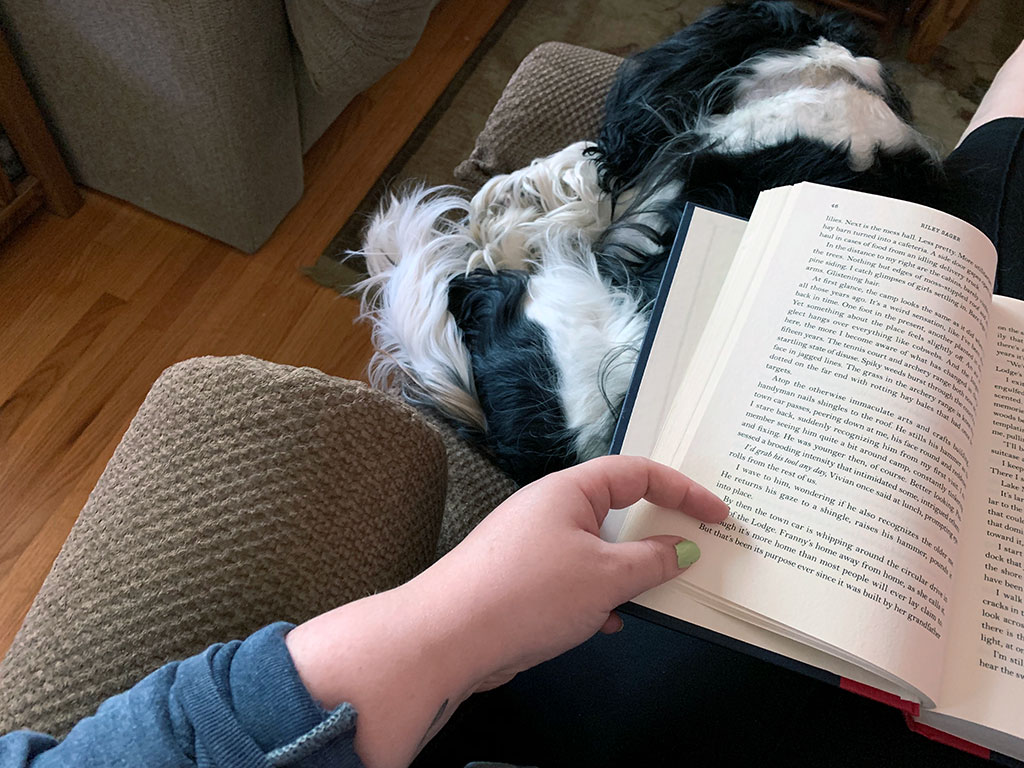 Previous Post What Provides Creative Inspiration For You & How Can You Tap Into That When Creativity Runs Dry?
Next Post Love Others + A Few Summer Faves