Note – I received a copy of the book from the publisher as part of  TLC Book Tours in exchange for an honest review. All thoughts and opinions are my own.

The Girl With a Clock for a Heart by Peter Swanson is about a man named George who fell head over heels in love with Liana when they met in college. Their romance was suddenly cut short, but George never forgot her. Twenty years later, Liana unexpectedly shows up in George’s life again when she finds herself in trouble and reaches out for his help.

I love stories in which two characters who have parted meet again years later, so I was interested in The Girl With a Clock for a Heart as soon as I read the premise. The tension of the setup is increased because of why George and Liana separated years earlier. I thought the novel was a slow-starter and I had a hard time connecting with either character–which is something that I look for in fiction. But I had to know what was going to happen next in the story and how it would end. I was thinking about this book when I wasn’t reading it and even talked about it at work–which hasn’t happened for awhile. I liked how the story moved between past and present; it flowed well and gave the necessary back story without feeling like it was weighing down the rest of the storyline. I thought the novel definitely lived up to its “romantic noir” description. And I absolutely loved the ending and thought it was perfect for this particular novel. Swanson has a knack for attention-grabbing story lines. At least, they grab my attention. I read the summary for his second novel (which will be released next month) and have added that to my TBR list.

Have you read this novel? What were your thoughts? 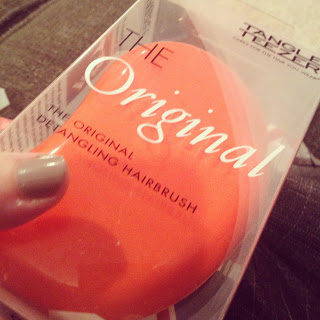 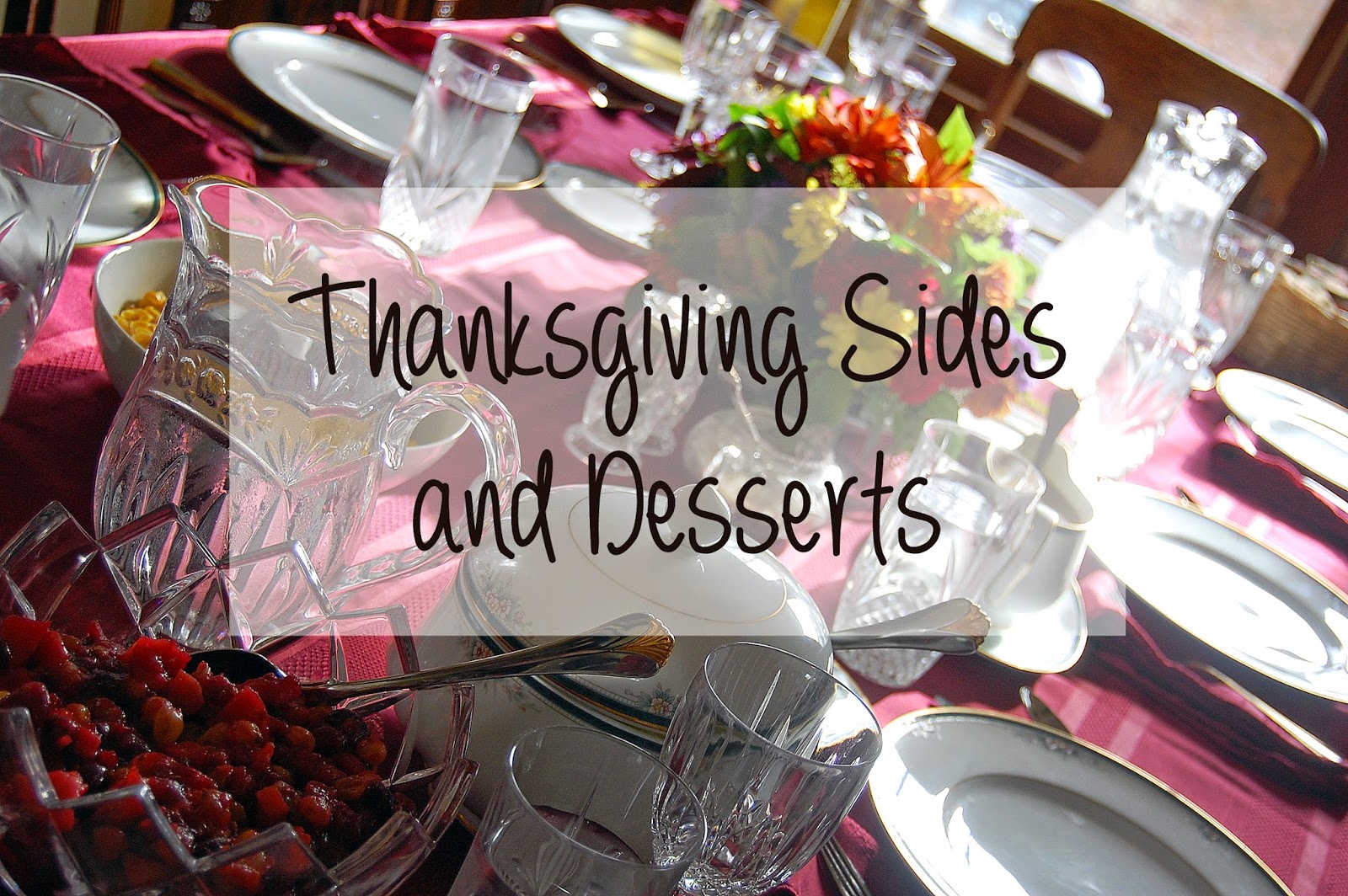 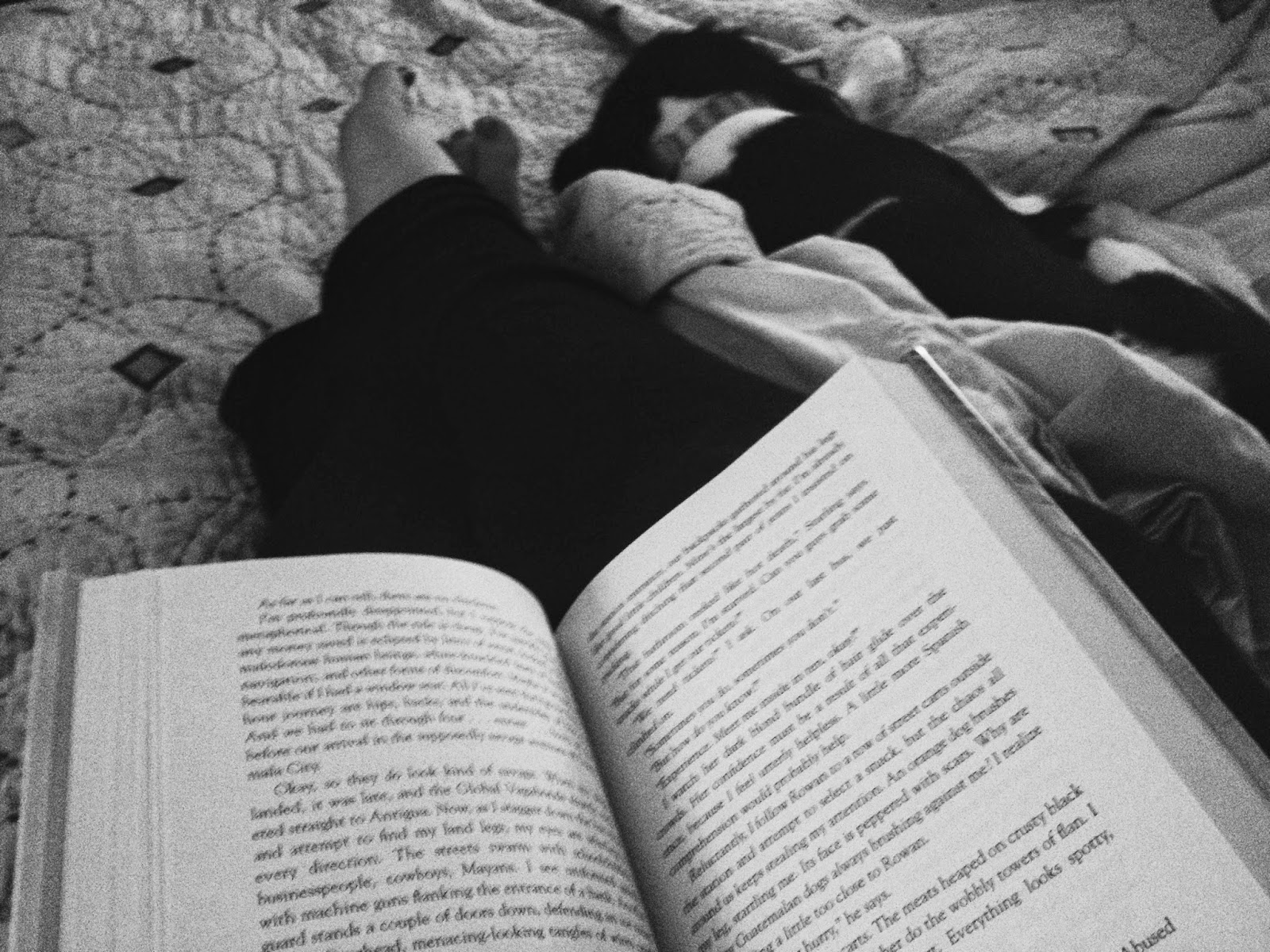 Favorite Book of the Month: February 2014