Happy Friday! August wasn’t the most bookworm-y of months for me, but in the last few days of the month I was suddenly hit with an urge to read ALL. THE. BOOKS. so I finished a few that I was about halfway through (and read a short novella) in the span of two days. It was that reading sprint that made this post possible. I also had a varied reading month two days, so you’ll see a decent mix in this roundup: nonfiction, mysteries, a classic, and something a little different. I’d also love to know what you read in August–or are interested in reading in September–so let me know in the comments. Some might say there is such a thing as to big of a TBR list, but I’m not sold on that idea. 😉

Note – Some of the links in this post are affiliate links, which means that I’ll receive a small percentage of any purchase you make using them at no extra cost to you. This helps me to keep this blog running. I received some of these books for review from the publisher. I’ll state which books were sent to me in the review–and it’ll be listed in the link to my original review as well. All thoughts and opinions are my own. Thank you for supporting Dreams, etc.!

Talking As Fast As I Can by Lauren Graham

Lauren Graham, of Gilmore Girls and Parenthood fame, shares a behind-the-scenes look at life when she was growing up and trying to make her to Hollywood, as well as life on the sets of her hit shows.

I’m usually a little wary when it comes to celebrity memoirs. More often than not I’m just not interested in a celebrity enough to read their memoirs and sometimes I’m afraid I’ll lose what interest I had after I read it. (Kinda like following celebs on Twitter. I’m really hesitant to follow any celebrity on Twitter, because they usually end up really bugging me.) But in EVERY interview I’ve seen with Lauren Graham she’s come off as so down-to-earth and sincere. And that’s the vibe that I got from this book too. I loved the look into her childhood and her early years in acting. She touches on a lot of fantastic topics–like diet and exercise in one chapter that was hilarious and SO TRUE! I also loved the behind-the-scenes look at Gilmore Girls, Parenthood, and the Gilmore Girls reboot. She infused each chapter with the perfect blend of humor and seriousness. This was a total joy to read… or listen to, which is what I did. Graham narrates the audiobook (of course), and she did a fantastic job (of course).

The Girl With Kaleidoscope Eyes by David Handler

I received a copy of this book from the publisher. Novelist-turned-ghost writer Stewart “Hoagy” Hoag is contacted when one of the daughter’s of a once popular novelist receives a letter supposedly written by her father, who went into hiding after his wife’s death. Monette is a lifestyle queen (a la Martha Stewart) whose empire is slipping away, so Hoagy (along with his trusty sidekick, his basset hound Lulu) travels to her estate in an attempt to see if the letter is real or a fake. After her sister (and once the love of Hoagy’s life) arrives with a letter of her own, murder strikes in Monette’s household and Hoagy must investigate the crime.

This was such a fun thriller! I loved the characters–particularly Hoagy and Lulu. It felt really noir-inspired and had a lot of Clue-vibes. It was so much fun to read. I posted a more detailed review last week.

I’m not going to be able to describe this book as well as the official synopsis, so go check it out on Goodreads.

This was such a fascinating little novella. It’s very, very short. Under 100 pages. I loved the sense of mystery as Katya tried to figure out what was going on. I thought this book was both just enough, but also would have loved more. Such a fun read.

>> Are interested in a story with a futuristic and mysterious vibes.
>> Love a short read.

I received a copy of this book from the publisher. Hannah Docherty was convicted of the brutal murder of her family when she was 18 and has been held at a psychiatric hospital ever since. When psychotherapist Frieda Klein is asked to visit Hannah for an evaluation, she’s horrified by what she sees. Years of being kept on her own in the facility have taken their toll on Hannah and Frieda can’t shake the feeling that Hannah might be innocent of the crime, and just as much of a victim as the rest of her family. Frieda starts to investigate and is soon convinced that the real murderer is still out there and will be willing to kill again to prevent an investigation from going further.

I’ve been in the mood for thrillers lately (although, let’s be real… when am I not in the mood for thrillers?), so I enjoyed this read. It’s a slower-paced thriller and I felt like there were some parts that were unnecessary, however there are so many different pieces to this mystery that I was always excited to see what was coming next. This is part of a series, which I didn’t know when I picked it up, however it’s also said that this book can stand on its own. That’s definitely true. If I hadn’t been aware this was a handful of books into a series, I don’t think I would have noticed, however there are definitely some indications–particularly when it comes to Frieda and references to her past. That being said, I think there’s one plot point that would have hit me harder if I had read previous books in the series. I can’t say that for sure, but my guess is it’s a running theme throughout the series. I feel like this is coming off as a bit of lukewarm review, but I did enjoy it and have an interest in the rest of the series. The finale is coming out next summer and I’d definitely like to read the rest of the series before it does so that I can read the finale when it comes out.

You Should Read This If…

>> You enjoy slow-paced psychological thrillers that aren’t necessarily going to scare you (probably), but will keep you guessing until the very last pages.

Anne Shirley is mistakenly adopted by the Cuthbert’s–they were looking for a boy–but she works her way into their hearts.

I think this is actually the first time I’ve read the book. I have the boxed set of Anne of Green Gables books, but I had to listen to this one since Rachel McAdams narrates it. (She’s fantastic and I highly recommend her audiobook!) I don’t know what else to say about this one, other than I find Anne to be absolutely delightful and I think this is a fun story to read. I didn’t realize how much time is covered in this story, but I’m definitely excited to continue to continue the series. As soon as I finished this I had to track down the miniseries that I remember watching as a child. I have the discs from the library and I’m excited to go through them!

>> Enjoy classics
>> Want to read about the adventures of Anne Shirley.

Have you read any of these? What books did you read in August?

Pin Me for Later: 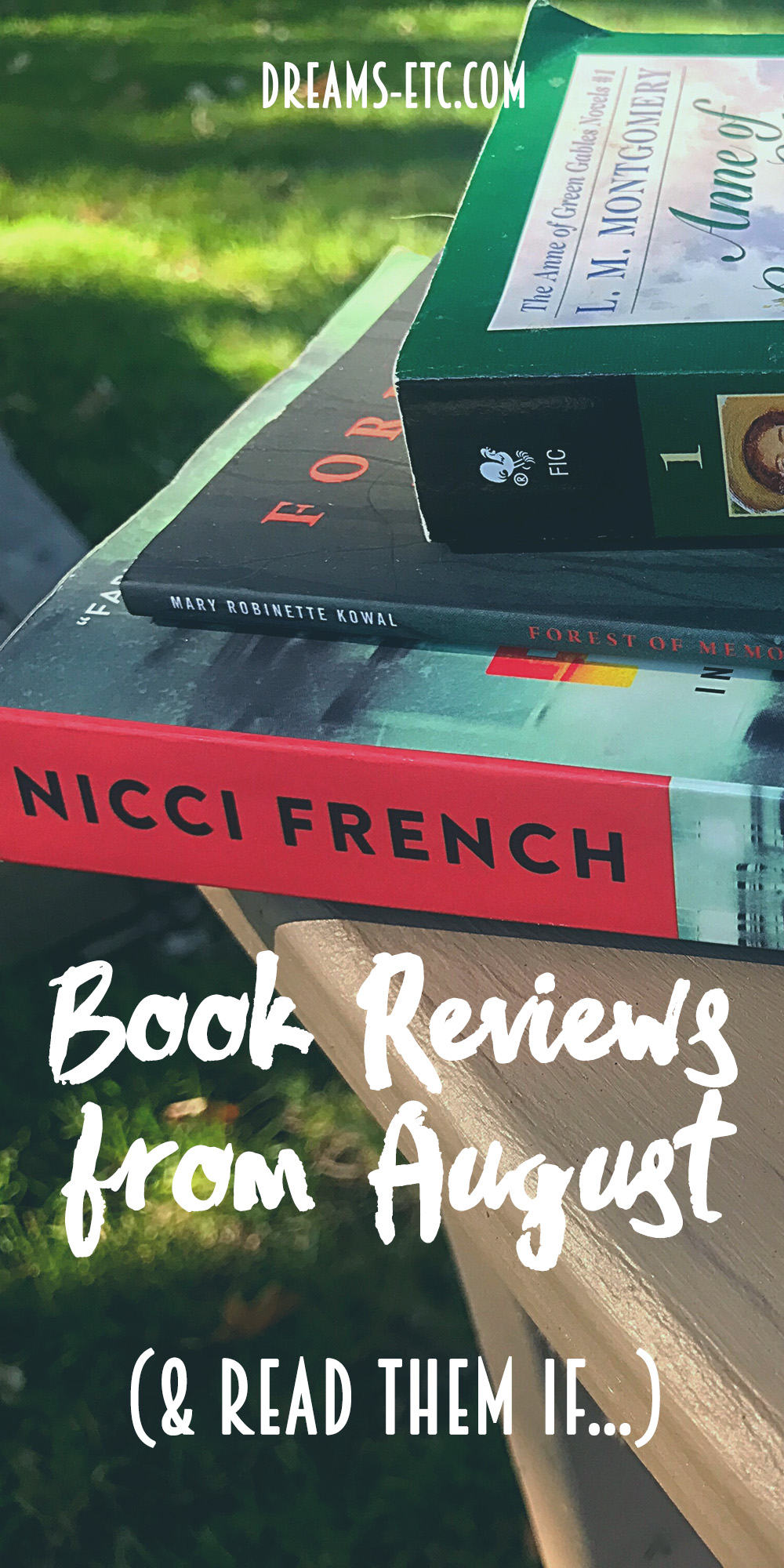 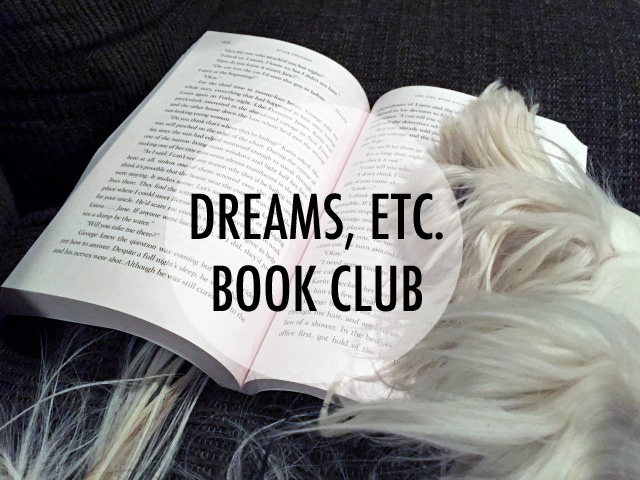 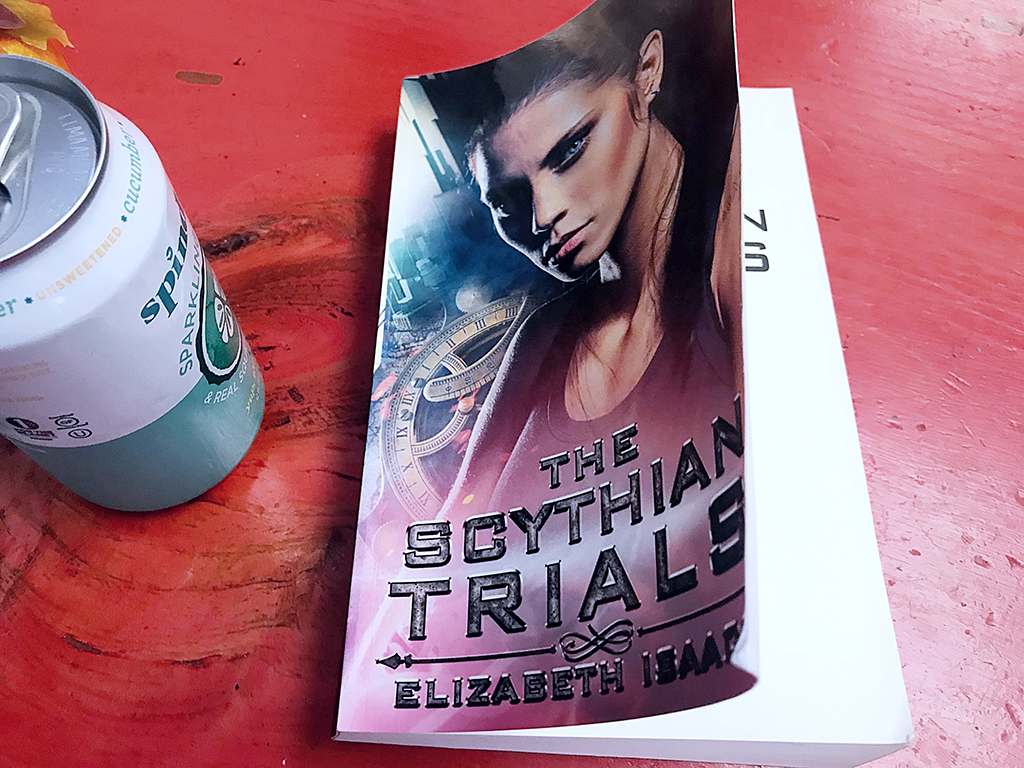 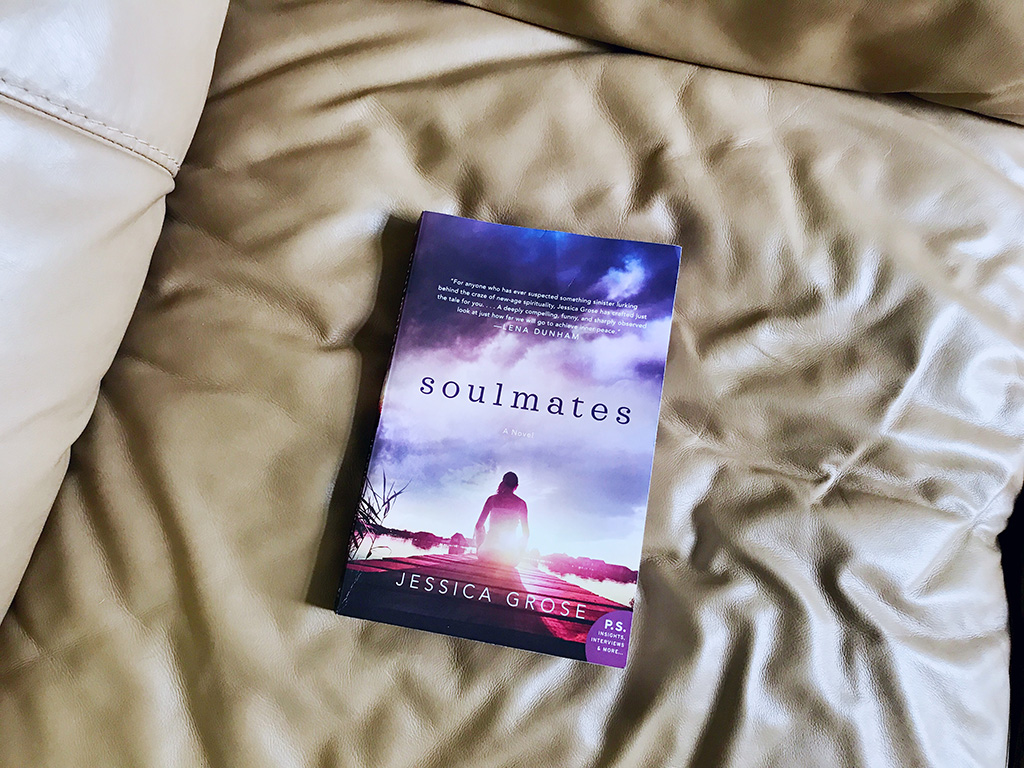