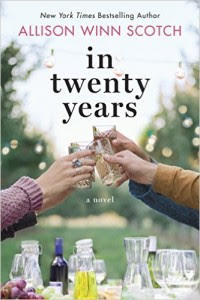 – I received a copy of this book from the publisher in exchange for an honest review. All thoughts and opinions are my own. No affiliate links were used in this post.

From the Publisher: Twenty years ago, six Penn students shared a house, naively certain that their friendships would endure—until the death of their ringleader and dear friend Bea splintered the group for good. Now, mostly estranged from one another, the remaining five reluctantly gather at that same house on the eve of what would have been Bea’s fortieth birthday.

But along with the return of the friends come old grudges, unrequited feelings, and buried secrets. Catherine, the CEO of a domestic empire, and Owen, a stay-at-home dad, were picture-perfect college sweethearts—but now teeter on the brink of disaster. Lindy, a well-known musician, is pushing middle age in an industry that’s all about youth and slowly self-destructing as she grapples with her own identity. Behind his smile, handsome plastic surgeon Colin harbors the heartbreaking truth about his own history with Bea. And Annie carefully curates her life on Instagram and Facebook, keeping up appearances so she doesn’t have to face the truth about her own empty reality.

Reunited in the place where so many dreams began, and bolstered by the hope of healing, each of them is forced to confront the past.

I love “reunion stories.” There’s something about them; I love reading about characters as they look back on the past and reflect on where they came from, where they are now. This novel hit me right away with how real it felt. The conversations and activity from the very first page just felt so realistic to me. It was like I was reading about a conversation my friends and I have had, which really helped me connect with the characters from the start. That connection was so important, because some of these characters have moments that could make the reader raise an eyebrow and question why they like them, but I did and I cared about them because we were friends from the first page. I also loved that these characters were involved in things or had issues that that reflected our modern culture. One character is a blogger, one is obsessed with social media, one is facing the fact that she’s aging in an industry that doesn’t like aging… It just added to how realistic this book felt, and while the book definitely didn’t glamorize some of the things that could have been glamorized if the author had chosen to do so, it also wasn’t depressing. There were a lot of times that I felt like the book was moving a bit slowly for me. I had a lot on my mind while reading and was easily distracted. But I also like that little nuggets of information were released slowly, as it added some tension to the story. It, in some ways, reminded me of The Past by Tessa Hadley in that this book was about getting to know these characters. It was about getting to know where the characters came from, where they were now and how that influenced their interaction inside this group that was once so close and now more estranged. (I definitely feel like these books stand apart though and I almost didn’t use that comparison because I don’t think they’re super similar. But if you like books like The Past that really focus on the character and what has happened in that character’s life, this book brought that to mind.)

Overall, I really enjoyed this book. I grew to love the characters and wanted to know more about the secrets they carried and what had happened in their lives.

HAVE YOU READ BOOKS BY ALLISON WINN SCOTCH? WHAT SHOULD I READ NEXT?

[Tweet “Are you a fan of reunion stories? In Twenty Years by Allison Winn Scotch might be your next read! #amreading #bookblogger”] 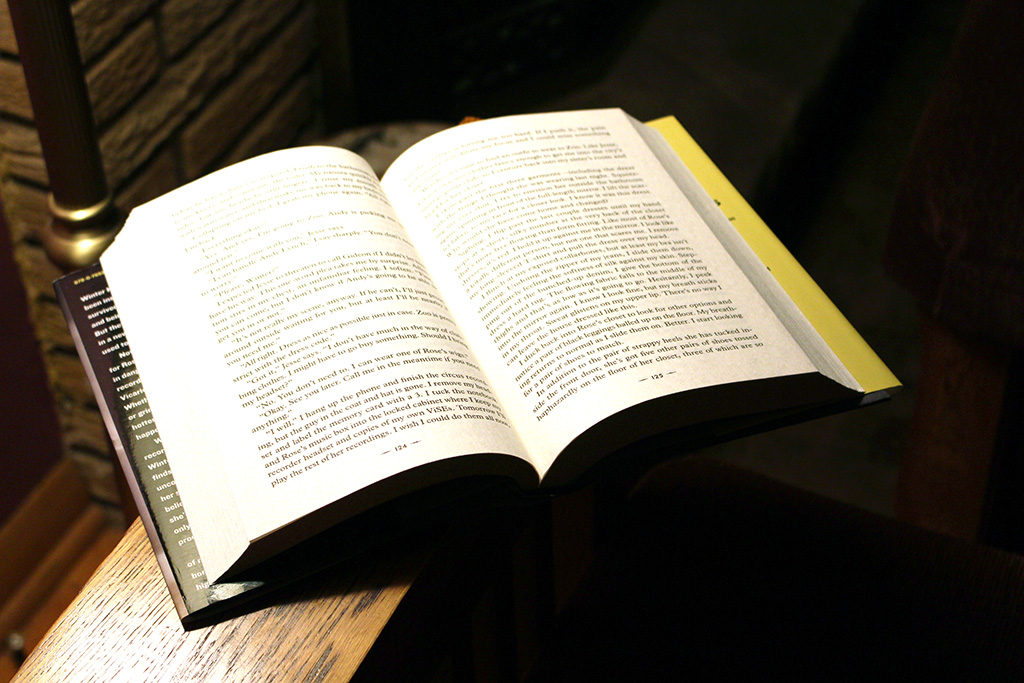 On the Bookshelf // The House & Black Cairn Point