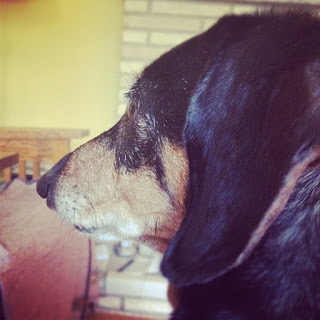 The Canine Nephews stopped by for a visit last weekend. We had a wonderful few days filled with books (for me), bones (for Wolf) and blankets (for Jake). I’ve been doing so much writing recently that I’ve fallen behind on my reading. This weekend I was able to start catching up. I read Insurgent by Veronica Roth and 172 Hours on the Moon by Johan Harstad. I know they say not to judge a book by its cover, but take a look at that one! It is so wonderfully creepy that when I saw the book on the shelf while perusing the bookstore with a friend one night I knew that I would read it before I even looked at the synopsis. Once I did, I discovered that it’s the book version of one of my biggest childhood fears: getting stranded on the moon. In my six-year-old mind, it actually seemed like a possibility.

I also read If I Stay by Gayle Forman. I’ve had this book for awhile and finally cracked it open. I was able to read it dry-eyed until I was a little over halfway through. At that point, I grabbed Jake and held him to the end of the book as I wiped away tears.

When I wasn’t reading, I was looking at Wolf (in the picture above) and the white that now covers his nose and speckles his head. This little guy has been in the family since he was a puppy. I remember visiting him with my sister and brother-in-law shortly after he was born. I held him in the palm of my hand, he was so tiny! He was also so quiet and still, but he definitely grew out of that. He loves to hear his own bark and that dog has so much energy! Jake is old and while at times he has bursts of energy and practically skips across the floor (usually when food is involved), he prefers a slower life of sleeping under blankets and slowly wandering around the house in search of food. It doesn’t prevent Wolf from trying to play with him, though. It’s pretty cute to watch Wolf hop from side to side as Jake just tries to avoid him! 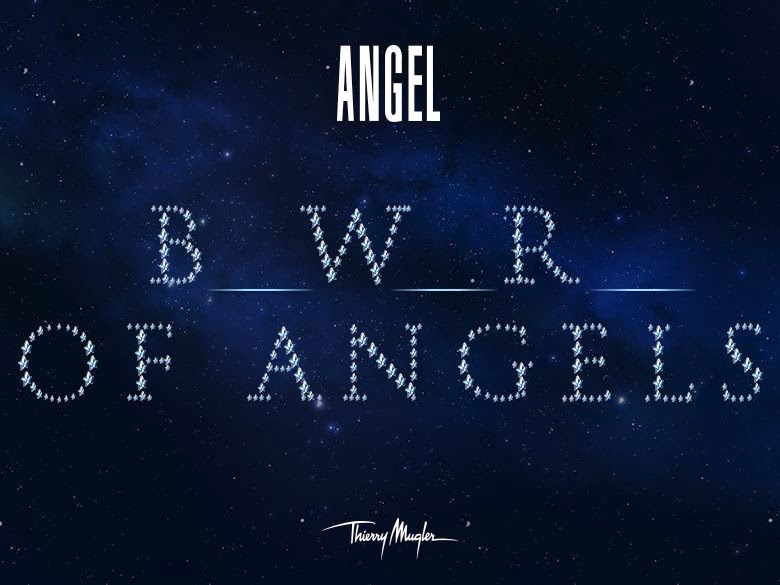 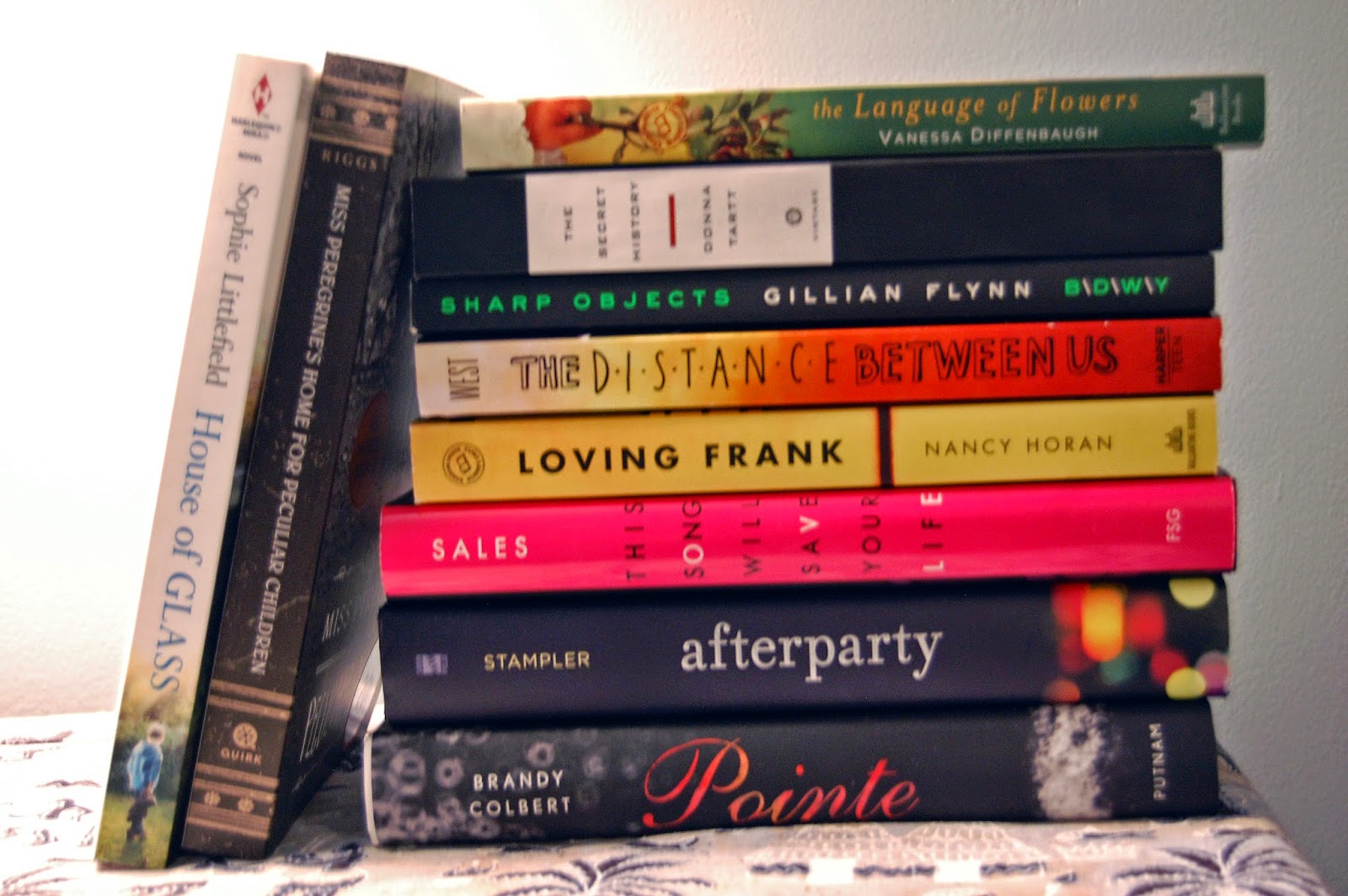