Well, here we are… right at the end of March and I’m finally putting up book reviews of the books I read in 2021. Better late than never, right? As I did in January I shared some thoughts on each of the books first and ended with a synopsis.

I read this during our cold months in February. I love a locked-in thriller and this one didn’t disappoint. The back and forth between past and present worked really well and I was equally fascinated by both. It had me guessing until the end. Definitely enjoyed this read.

Least Fave Book: Before the Ruins by Victoria Gosling.

This just… wasn’t what I thought it would be. I thought it would go back and forth between two time periods, but it covered a wider expanse of time. I wasn’t 100% sure which character was which as we went through… probably because I started to get distracted as I read it. It wasn’t a compelling read and one that I finished and thought, “I’ll forget this soon.”

Listen to on Audiobook: Long Way Down by Jason Reynolds.

This is the second time I’ve read/listened to this one. Reynolds narrates this verse novel and it’s definitely worth a listen. My nephew is homeschooled and I teach his Literature class and had him listen to parts of this as well. Very powerful book.

Must-Read: The Righteous Mind: Why Good People are Divided by Politics and Religion by Jonathan Haidt.

Throughout the last year, I’ve become really disillusioned with my country and both of the major political parties—and it’s not just because of politicians. This was a really fascinating book to see how people think and why people become as difficult as they do. He does have a bias that comes out in the book and I would share a counter-argument to one of his as a result of that bias.

Book I Forgot I Was Reading: The Book of Longings by Sue Monk Kidd.

I’ve read this before. The feminist in history when women were thought of as property and silenced finds her voice and goes against society’s expectations. The only thing that makes this unique is the woman is Jesus’ wife. However, this is her story, not his, and we don’t see Jesus very often. Oh, and her brother is Judas. Basically: the things that drew me to the story weren’t a big part of it. I’ve read this story before, but with a character I actually liked, and this one made me a little bored

This one started out slow for me, but once it picked up it really did. I loved seeing Mav choose Seven’s name, especially since my nephew and I had just watched The Hate U Give after he read that book for his Lit class. When I realized the book was coming to an end I didn’t want it to. This is also a good one to listen to on audio.

The Sanatorium by Sarah Pearce: Another locked-in thriller that I read while I was really cold out. I enjoyed this one quite a bit, however, I really didn’t like the reveal.

The Wife Upstairs by Rachel Hawkins: I loved the characters (even though I didn’t really like any of them) and constantly wondered who we could trust and what was actually happening.

Here’s a summary of all the books in the order that I read them:

The Sanatorium by Sarah Pearse: a police detective who’s on leave visits a new hotel that was built on the site of a former sanatorium in the Alps to see her brother and his girlfriend. Shortly after they arrive, his girlfriend disappears.

Shiver by Allie Reynolds: a group of snowboarders who haven’t spoken since one of them disappeared and one was badly injured are invited to the resort in the French Alps. But when they arrive they realize they don’t know who invited them and an icebreaker game brings up some questions from their past.

Before the Ruins by Victoria Gosling: (I’ll be honest, I had to look at this one again to see what it was about.) A group of teenagers decides to see out the end of the world at an abandoned mansion when one of their mothers predicts the apocalypse. They meet someone there who complicates their friendship and tells them about a diamond necklace that might be hidden on the property. This starts the Game—half treasure hunt and half friendly deception.

The Book of Longing by Sue Monk Kidd: We follow Ana: a strong feminist in a time when women didn’t have a voice, the fictional wife of Jesus and sister of Judas.

The Righteous Mind: Why Good People Are Divided by Politics and Religion by Jonathan Haidt: Haidt, a social psychologist, talks about moral intuition and then discusses how we came to be a groupish people and how that impacts our views and the way we interact with others.

Concrete Rose by Angie Thomas: Seventeen years before The Hate U Give, Maverick deals for the King Lords to help his mom—who works two jobs—with money while his dad’s in prison. And then Mav finds out he’s a father and he has to take care of Seven. When he’s offered a job, he takes it, but finds it hard to balance fatherhood, work, and school, especially when he knows dealing would be more lucrative.

Long Way Down by Jason Reynolds: In a 60-second elevator ride, Will decides whether or not to murder the guy who killed his brother.

The Wife Upstairs by Rachel Hawkins: In this Jane Eyre-esque novel, Jane is a newcomer to Alabama and a dog-walker in a rich community, when she meets recently widowed Eddie. They start dating, but Jane is haunted by the memory of his wife, Bea. 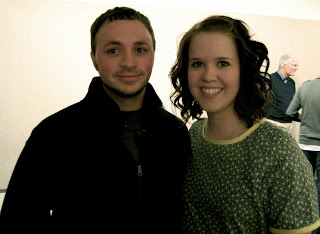 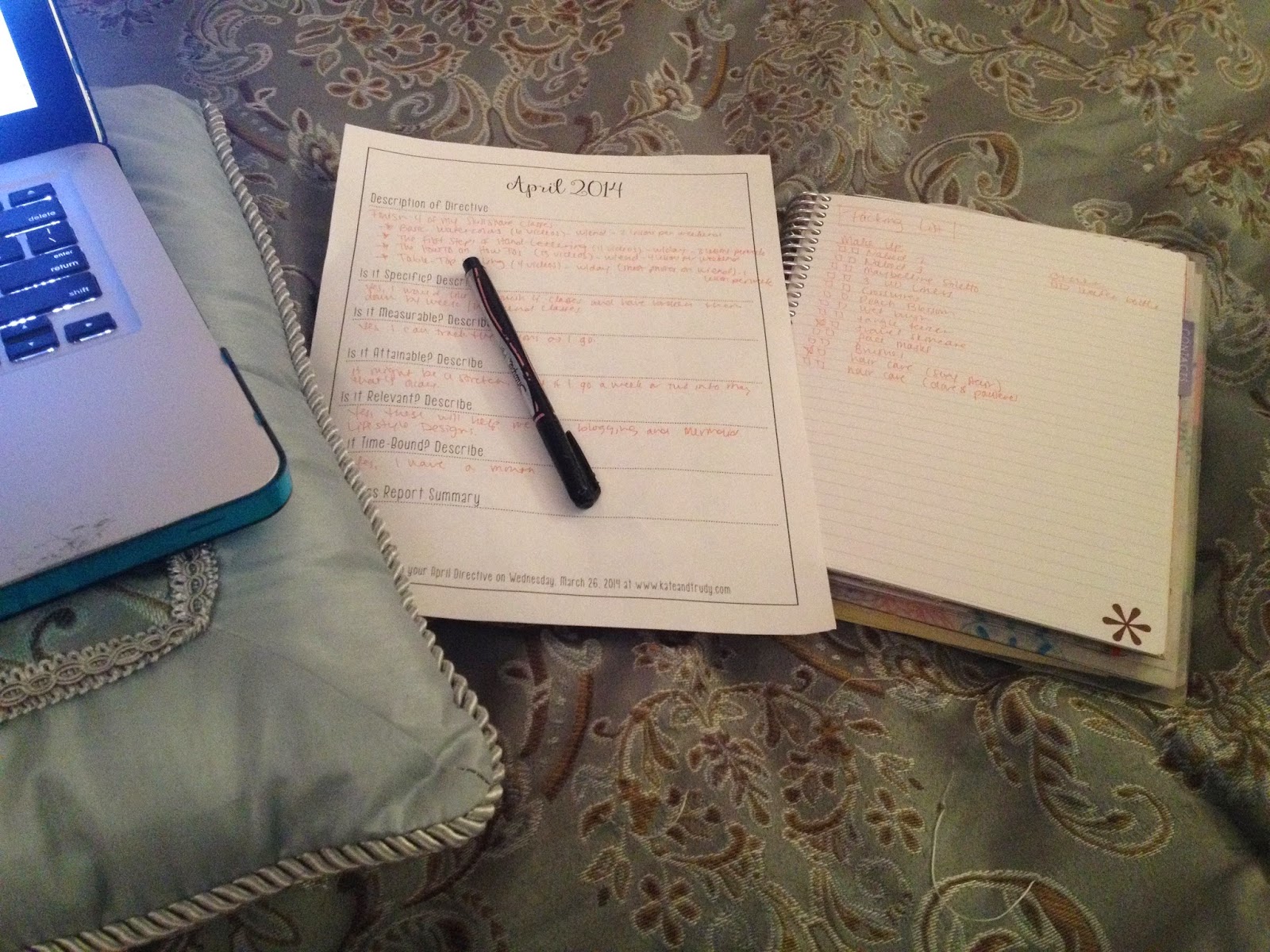 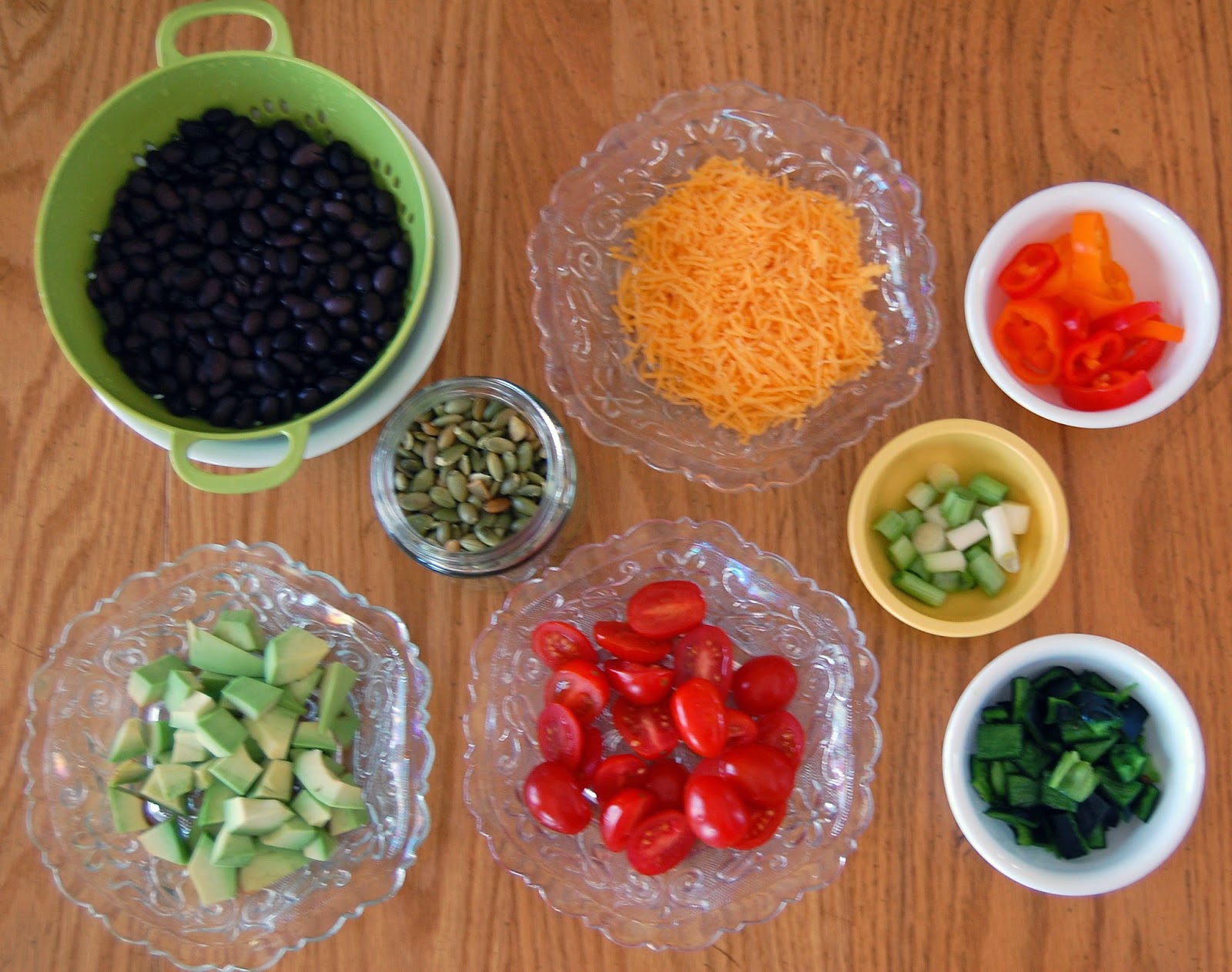