Have you ever noticed how time just flies by? I’ve been planning to post all week. Today I decided that it was going to make the “absolutely have to do” part of my to-do list because it’s been about a week since I’ve posted. Then, I took a look and realized that it’s been almost TWO WEEKS since my last post. How did that happen?

I hope that everyone had a fantastic weekend! The highlight of my (rather unproductive) weekend was receiving a new battery charger for my camera. I don’t know when I last saw my charger, but if it was in 2012 it was really early in the year. I haven’t had a working DSLR battery since the beginning of February and have been looking for my charger ever since. I haven’t had to do anything that absolutely required the use of a DSLR, so I was determined to find mine, instead of buying a new one. I looked everywhere…and then I looked everywhere again… and again. And my comment about time flying by? Yeah, that happened too. Finally, I bit the bullet and bought a new charger. It arrived on Saturday and you can imagine how ecstatic I was! I started snapping pictures of EVERYTHING. Beloved DSLR, how I have missed thee. While I haven’t found my original battery charger yet, I do expect to find it fairly soon in some obvious place that I somehow missed for two months. Because that’s how things work.

In writing news, I have a very strict editing schedule for the next week or so to get two YA manuscripts into shape. One of these manuscripts, which I’ll refer to as Project R, is one that I’ve probably talked about before on this blog. It takes precedence to other writing projects and I am so, so, so close to being done (and satisfied) with my edits. I fully expect to be done with it at the beginning of next week. Yay! The other manuscript, which I will refer to as Project TPD, is secondary to Project R, as this one might take a little bit more work than the first. It’s a novel that I wrote nearly five years ago. It needs work, but not as much work as the novels that I wrote during high school, which…well…they’re in a box and that’s where they’ll probably stay.

I started looking at Project TPD last night and wondered why I have thought about sticking that novel in the box with my high school era novels. As soon as I started reading it I fell in love with the characters and remembered how much I loved their story while I was writing it. Sure, it needs work. I wrote it five years ago. My writing style has changed and, I think, grown since then. What’s cool for me is that in reading this story, I was able to see how my writing has changed. I’ve been told by some of the people who read my work that they’ve seen a noticeable growth in my writing. It’s hard for me to see those changes sometimes, as I deal with my writing on an almost daily basis. But, to go back to something that was written so long ago, it’s easy to see. Like I said, it needs work, and there were times that I was smiling and shaking my head at 20-year-old me, but these things will be easy for me to go over and fix. And I am so happy and excited to be doing it! 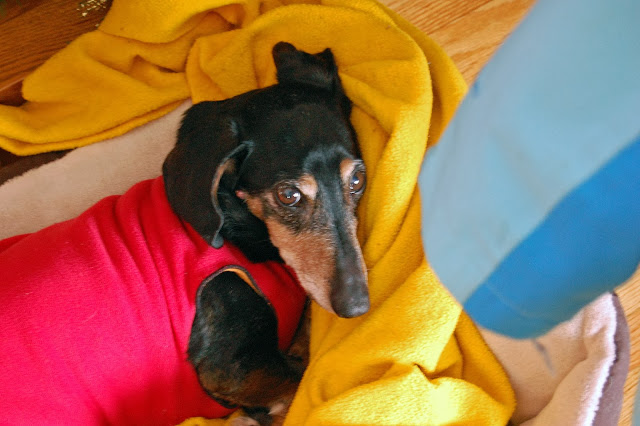