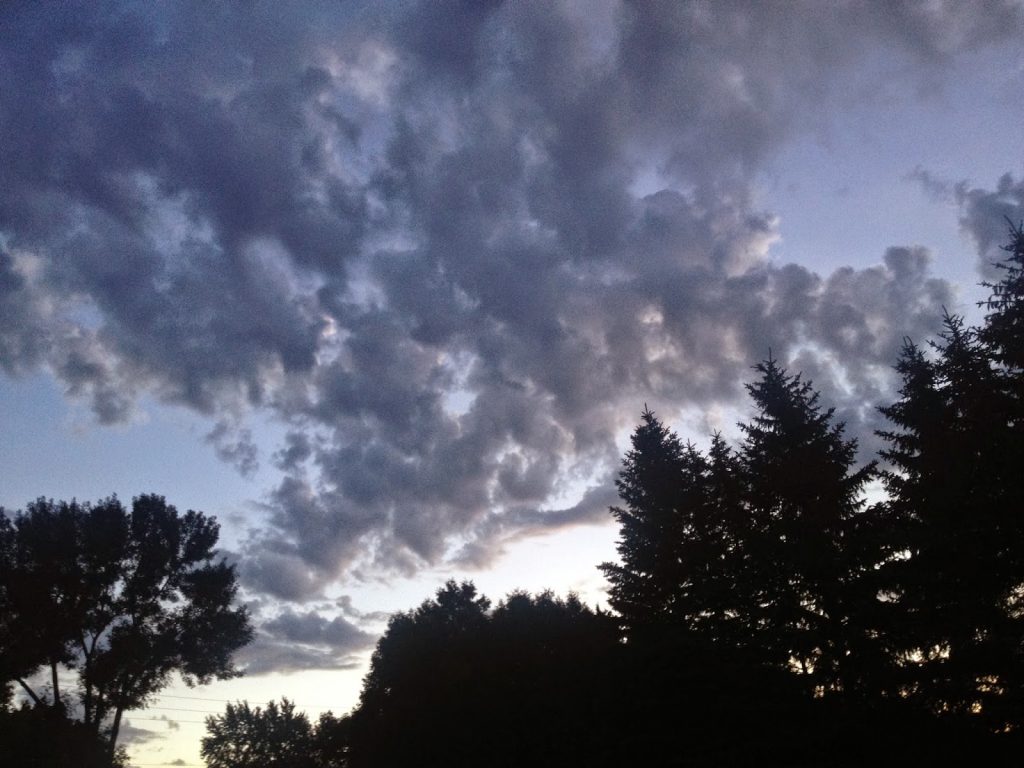 Today I feel like taking a deep breath because it’s the end of the week, even though it wasn’t an incredibly eventful week. Maybe it’s because it’s the first full week with students in the building since school started? And since I started working there? Whatever it is, I’m looking forward to the weekend… and to heading back to work on Monday. (It’s a strange thing; since changing jobs I actually like going back to work on Monday so I don’t dread the end of the day on Sunday.) 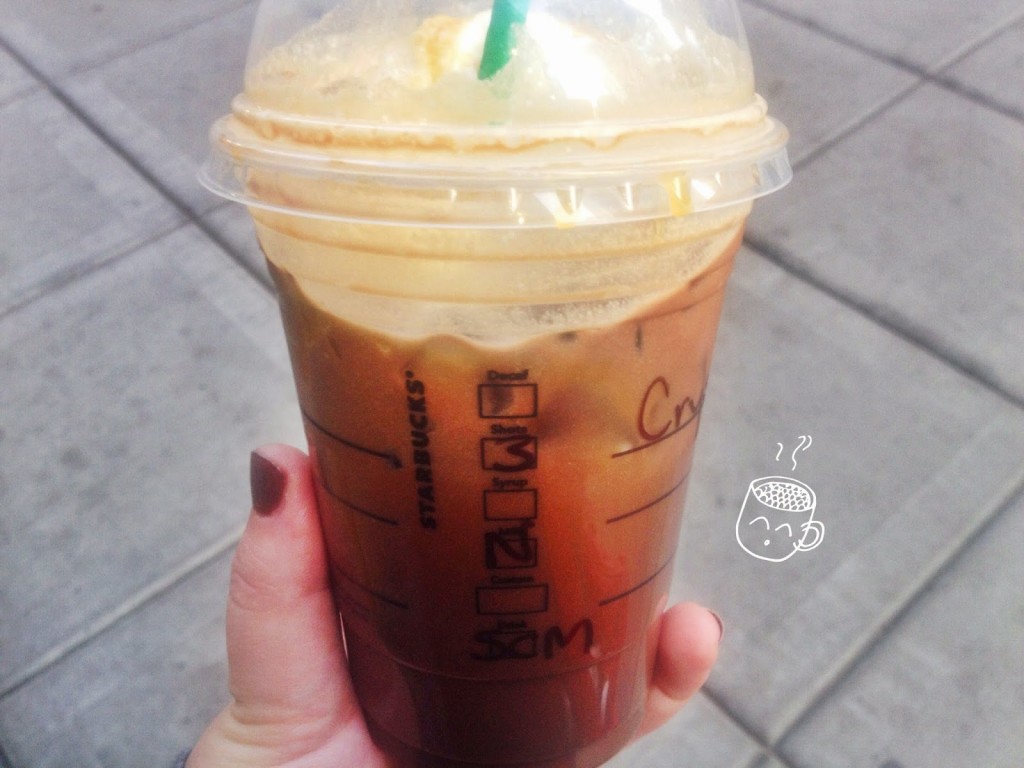 My “sister” spent the night on Monday. She lived with my family for two years when I was in high school when she worked in St. Paul, but her family lived in Wisconsin, so she’s definitely like a sister to me. (She even taught me how to drive and traveled with me to London my senior year of high school.) I always love seeing her and I feel like it doesn’t happen enough. Tuesday was so uneventful that I can’t think of what happened. I probably just came home from work and gave Little One lots of tummy rubs. You know… the usual. On Wednesday Little One and I were not in sync. I was preparing a post that I wrote as part of a collaboration and I think Little One thought she should be receiving more attention. Poor pup. We made up with cuddles and tummy rubs (for her) before bed, though. I had my hair touched up on Thursday and it has been forever since I was in the salon. I don’t think I’ve been there since the beginning of June and in recent years that’s probably one of the longest stretches of time I’ve gone. Red hair requires a bit more upkeep than anything I’ve had before. Wolf came over too and he’ll be here the whole weekend. Tonight I’m going to get the house ready for a movie and pizza slumber party with my niece and nephew tomorrow. I’m looking forward to seeing them! 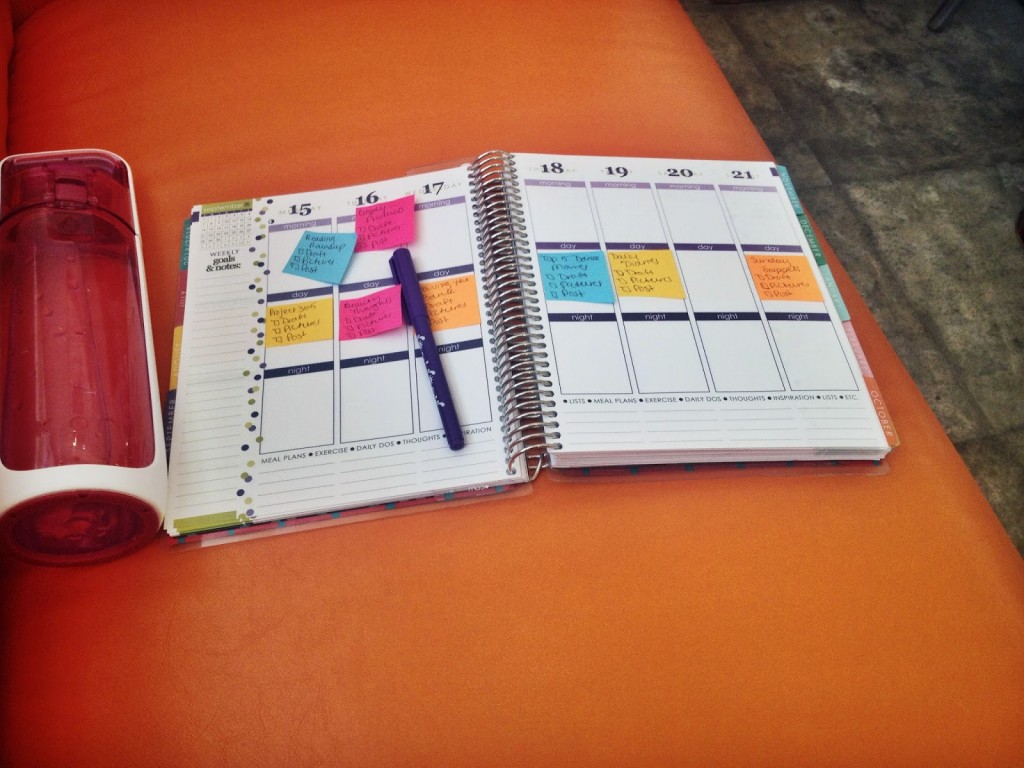 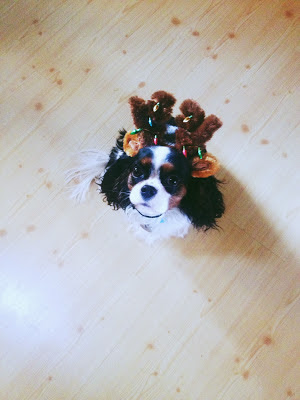 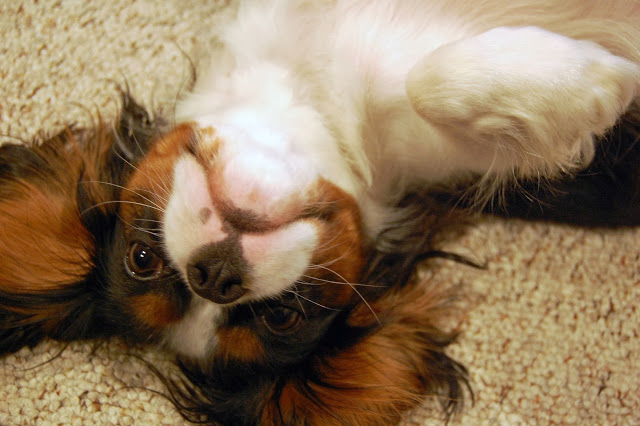 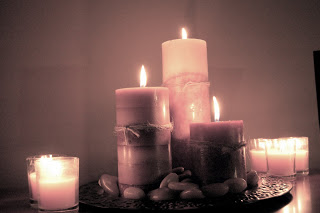