This week has been a week.

That’s my answer when people ask questions sometimes. “How was your day?” “It was a day” is my response. It’s not really an answer, but I never know what to say. There was nothing that made the day special, but it wasn’t bad either. It was just… a day. 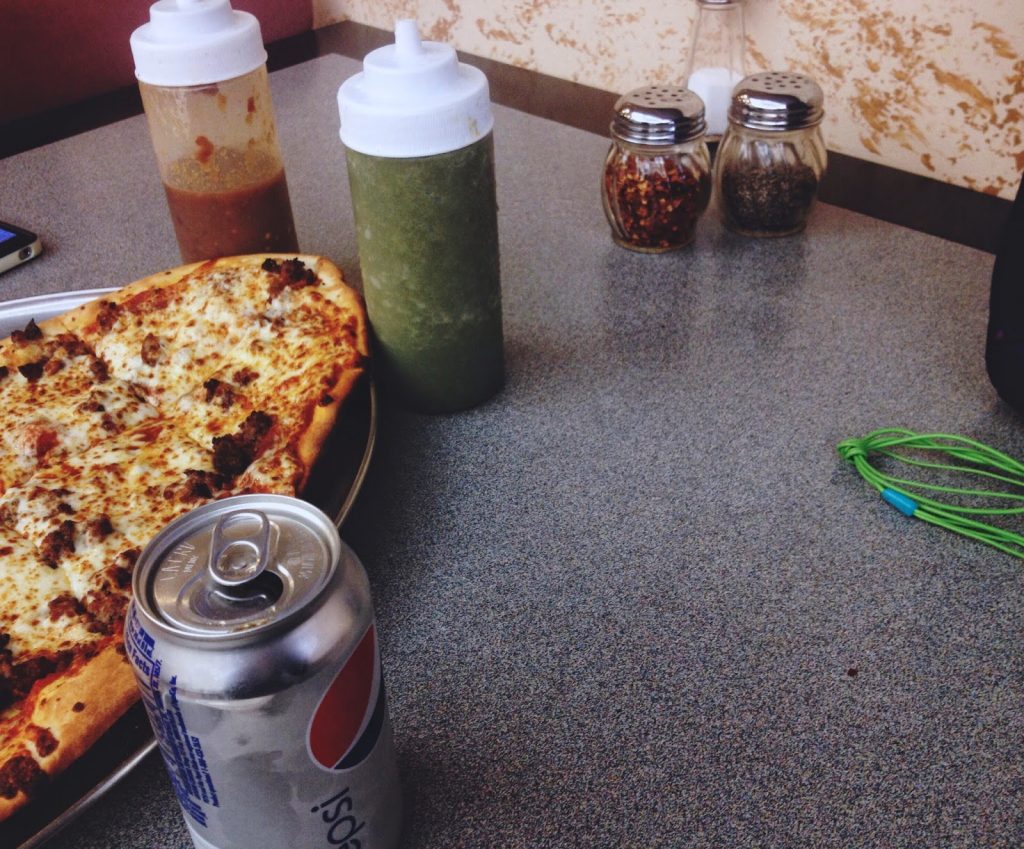 After work on Monday my dad and I went out for dinner. I realize that after my last few Daily Diaries entries it probably sounds like we go out to eat on a weekly basis, but we usually don’t. We went to one of our favorite restaurants, which is an Afghani restaurant. They have the “football pizza,” which is a football-shaped pizza and it’s delicious. The crust is their Afghani bread and they pile it with tomato sauce, cheese and whatever toppings you’d like. We also enjoy eating the traditional Afghani food that they serve, but the pizza is wonderful too.

Tuesday was pretty uneventful. I spent the evening doing some computer work and playing with Little One. I also did a cue-less dance workout. I only have two of those, but I’ve found that I really love them. The one that I did on Tuesday is one that I didn’t like at first because it’s a lot of jumping around, but I don’t have to think too much about what I’m doing so my mind can wander while I’m getting a decent workout in and I love that.

My friend Heather and I met for our midweek lunch on Wednesday. We have been working on some plans that we’re very excited about and our chat on Wednesday gave both of us an extra push of motivation, I think. We’re hoping to be able to share more soon! 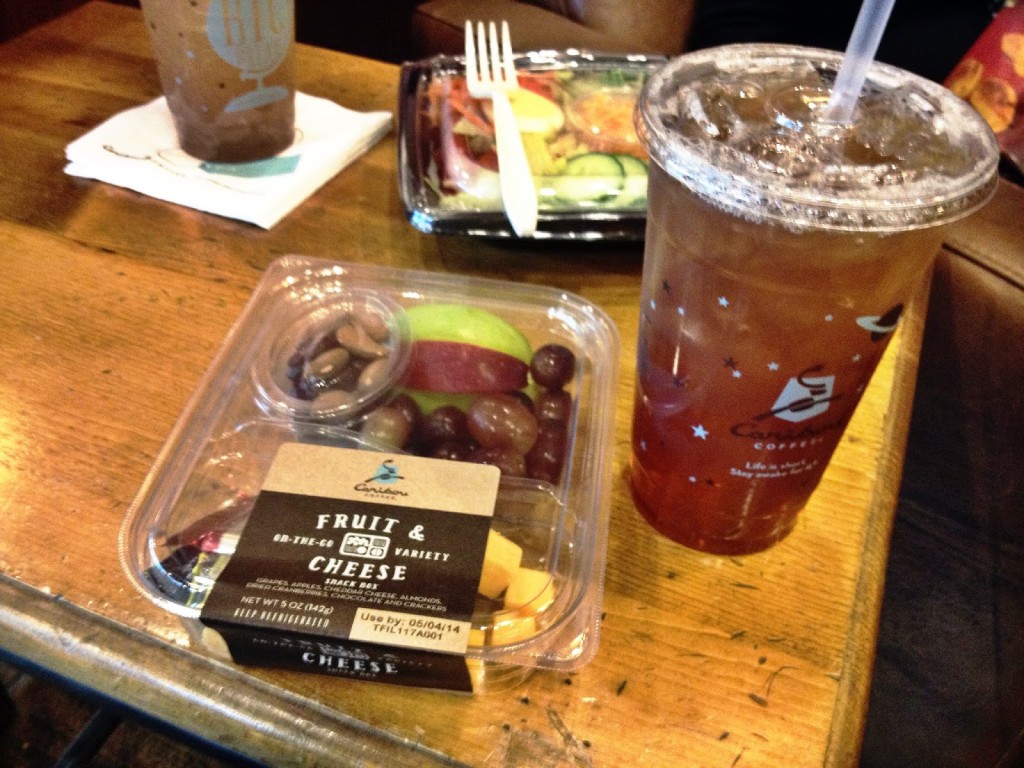 Thursday was another rainy day. It’s been raining all week (which I love, but some people are starting to grow tired of it) so Minnesota is pretty drenched. I was planning to stop by my eye doctor to have my glasses adjusted. I don’t know what happened, but two weeks ago I put my glasses on my night table, as usual, but in the morning I couldn’t find them. I don’t know if I ended up grabbing them in the middle of the night and tried to put them on or what, but they were a few feet away and completely out of alignment on one side. But once I got home, hanging out with Little One sounded like more fun. So we finished watching season one of Orange is the New Black and started House of Cards. (I say we like Little One actually pays attention to what I watch. But she was laying by my side the entire time.)

My favorite doxie (and Little One’s BFF-who-doesn’t-know-it-yet) Wolf is coming over today and I’m excited to see him! I also get to hang out with my niece and nephew and, of course, I’m excited to see them too. Little One will probably ignore me. She gets so excited and walks around with a little wiggle whenever Wolf and the kids are here. 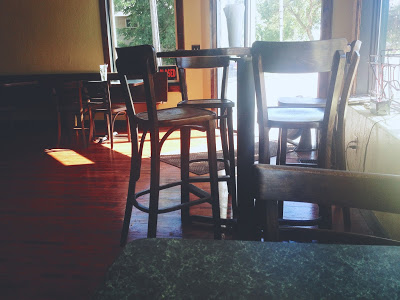 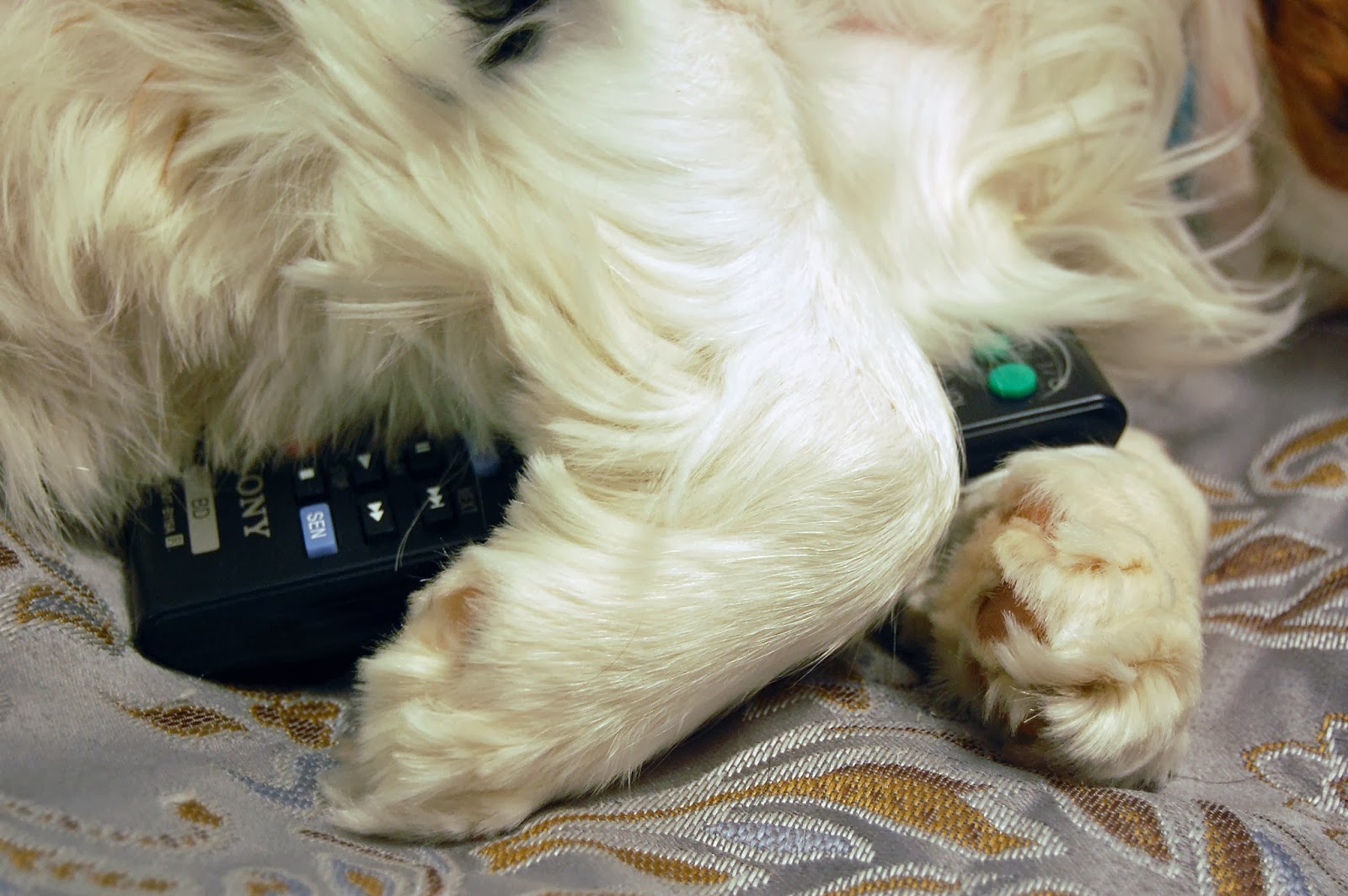 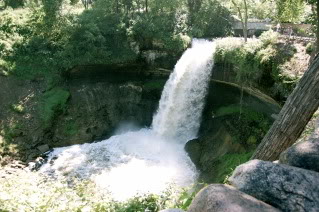