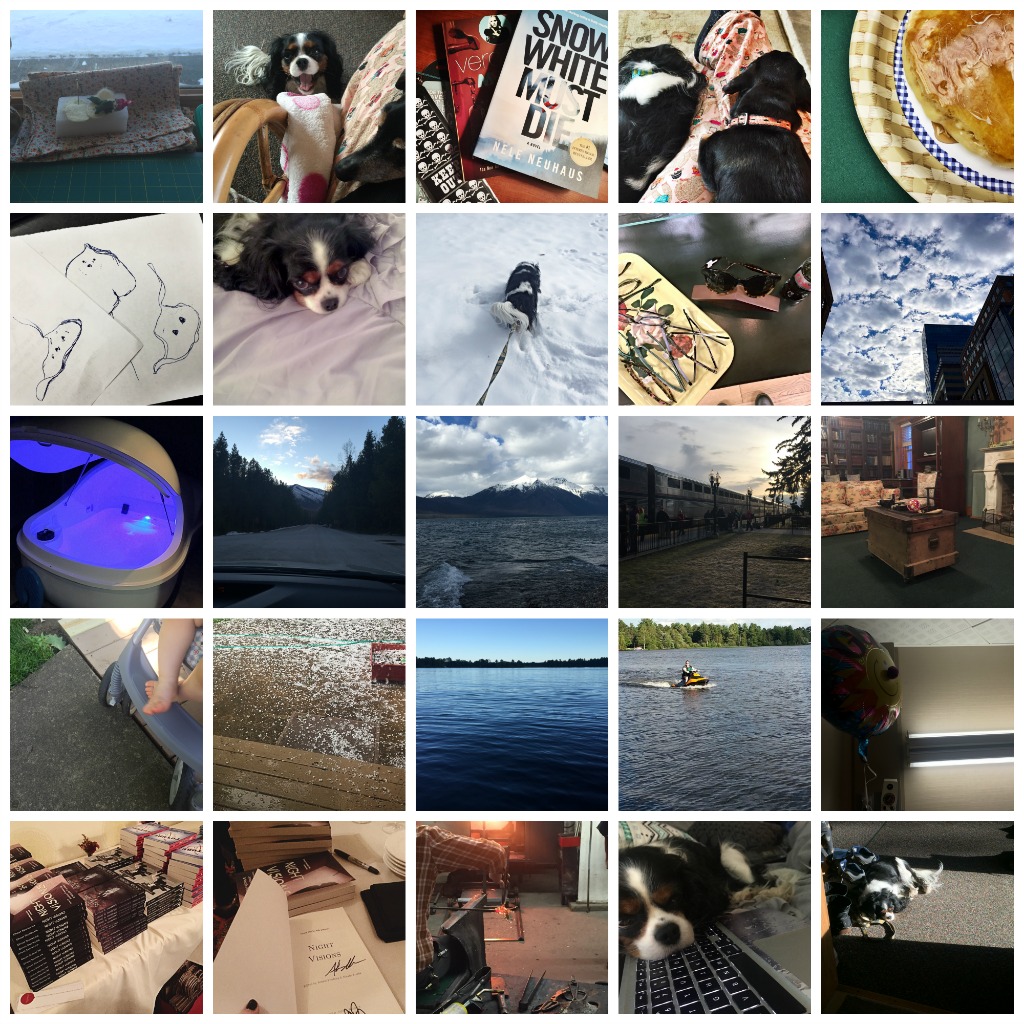 You were a year of adventure. Of travel and crossing items off of the bucket list (if I had one) and trying new things.

You were a year that brought unexpected books. And sleepless nights.

You were a year that didn’t bring as much writing as I had hoped when the year began. Hopefully that will change.

You were a year in which dreams came true. In unexpected ways, but often those are the best.

You were a year with some hard times. With desperate prayers and worried nights.

You were a year that made me feel settled. And unsettled. At the same time. And I’m okay with that. (Usually.)

You were a year of learning to do. Some things worked out and some didn’t. That’s life.

You were a year of laughter. At life, with people, during stories.

You were a year of tears. At life, for people, during stories.

You were a year that taught me a lot. In ways that I can’t exactly express, but that I can see in my life. And I’m sure in ways I’ll continue to see. To be honest, I was a little apprehensive when you started and I’m not sad to see you go. You brought some amazing highs and some incredible lows. And through it all, I’m glad that you were.

Thank you for all of the above,