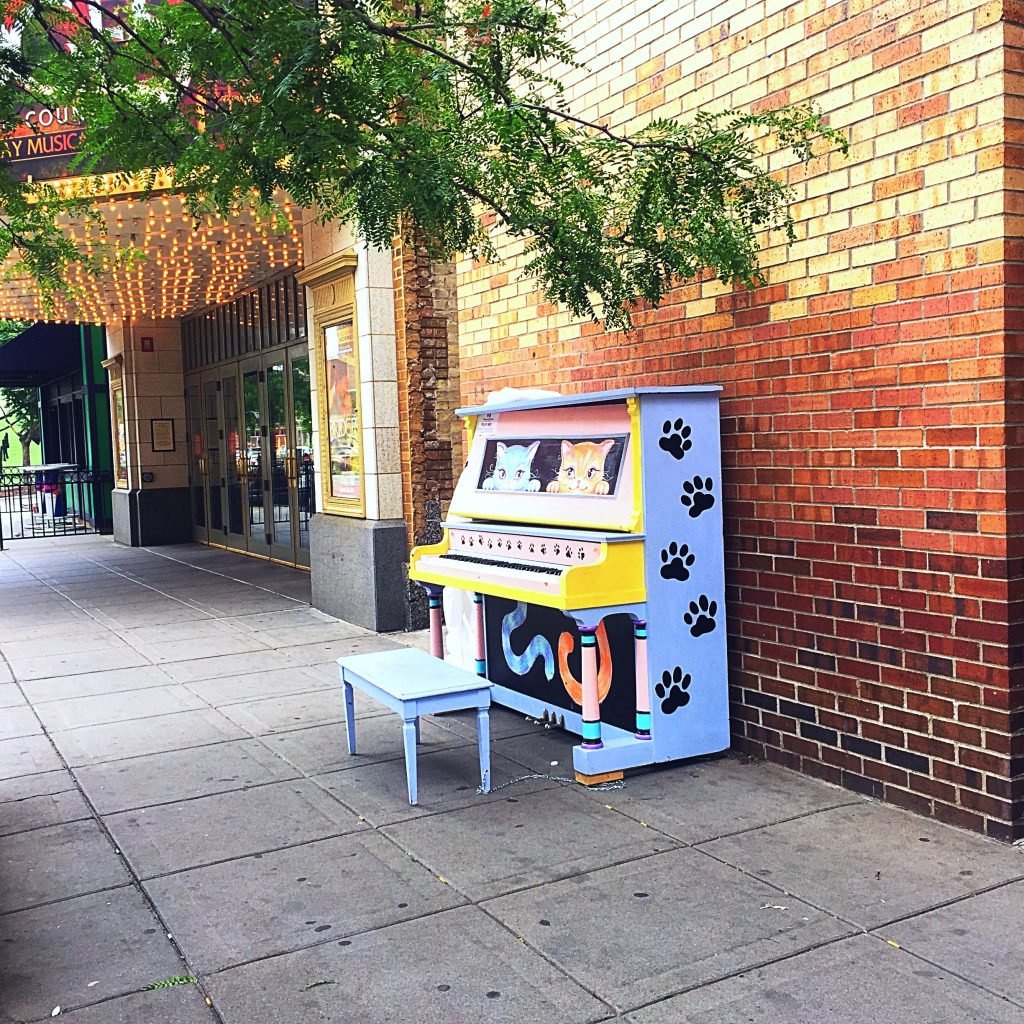 You were not as hated by me as you were by many. That’s not to say

You were loved, because… well, that would be a lie. But you weren’t hated. You weren’t bad. You just…

You were amazing at times, but you were also hard. That’s life, I suppose.

You were the year of ruminating and I definitely thought things through. There are a few people in my life who might say I thought a little too much.

You were also the year of not thinking through some things as much as I probably could have.

You were the year I decided to give up on my dreams, so I took a break instead.

You were the year I learned just how important breaks are.

You were the year I feel like I really became comfortable with myself. I’ve become more comfortable over the years, but this year I fully embraced my quirks and didn’t feel a need to hide them.

You were the year I learned some surprising things about myself… like I need people more than I think I do. (That might be one of the most annoying things about you, 2016.)

You were also the year I realized I actually can reach the point where I feel like I need a “people detox.” As in, a period of time with no people because there has been waaaay too much time with people. #introvertlife

You were the year of gaining some great friends. If you’re reading this, I hope you know who you are.

You were the year of some exciting travels.

You were also the year of my first solo travel.

You were the year I turned 30.

You were the year I realized 30 doesn’t actually feel very old. (Well, maybe it depends on the day…)

You were the year of unintentionally crossing things off the bucket list.

You were a year that wasn’t as productive as I had hoped you’d be. That’s partly because

You were busy. So busy! Let’s not be that busy again, please.

You were the year that forced me to say goodbye to a longtime friend.

You were the year that introduced me to two new friends.

You were a year I would describe as being filled with adventures and with questions. Thank you so much for the adventures and, I guess, I should thank you for the questions as well because…

Thank you for all of the above,