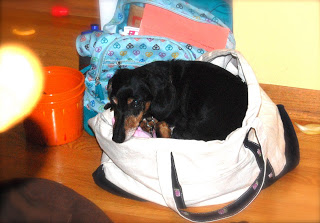 Wolf finding a place to rest. Had to snap the photo quickly and use flash because by time I found him he was getting ready to leave the spot.

Two children and two extra dogs descended on my house this weekend. My sister and her husband were out of town so my niece and nephew and their dogs arrived with bags and travel kennels in tow. This is the first time the Canine Nephews (as I lovingly refer to the adorable little mini doxies my sister has) have been in my house since The Dog (that adorable middle-sized ball of… a light dusting of fur… that I am dogsitting for six months) arrived in July. As you may remember, they had an encounter a little over a month ago and actually got along much better than I expected, but that was just for a few hours. And it wasn’t on The Dog’s turf. For the most part, all dogs were on their best behavior, though Wolf (one of the Canine Nephews) had to bark each time Jinni (The Dog) ran through a room. He’s a little jealous, you see. He thinks he’s a big dog, but in reality he’s… well, he’s a mini doxie. He doesn’t stand a chance of keeping up with Jinni when she’s on the run!

In the past, whenever I would talk about my beloved Canine Nephews with people, whoever I would be talking to would scrunch up their face as soon as they learned of their breed and say, “You mean those hot dog-shaped dogs? They look funny!” To which I would respond, “They are not hot dogs and they do not look funny!” But now, after spending so much time with The Dog I… kind of see it. The funniness. Suddenly, they look short, squat and elongated. They also look fuzzy because, you know, The Dog only has that light dusting of fur. Don’t get me wrong. As funny as they look, I still adore them, and I still think they are the cutest little mutts around, but they look funny.

There is one other difference that I noticed this weekend, and that is how they sound when they move. I knew before they arrived, of course, that where The Dog creates a “click click click” as she moves around on the hardwood floors the Canine Nephews would create a “clickclickclick” since their little legs have to take more steps to cover the same amount of space. What I noticed this weekend was that if I was in the basement and a dog was coming down to say hi, I could tell which dog it was by the sound they make on the stairs. When The Dog races down, it sounds like she glides over them with her paws touching ground just to keep her afloat. When Jake (Canine Nephew #2) goes down the stairs it’s more of a “thump-thunk, thump-thunk.”

Have I mentioned yet that having my three favorite dogs in the same house for the weekend absolutely wonderful? 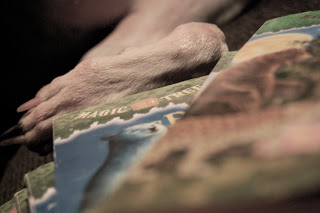 Oh yes… my niece and nephew were here too. I love them oodles and boodles and had a great time with them as well. What did our weekend consist of?
♥ I read The Magic Tree House books while the kids played with the iPad. (Umm… I read them to my niece and nephew while they played noisy iPad games… not by myself on the opposite side of the room. P.S. My favorite was Moonlight and the Magic Flute, which took Jack and Annie to Vienna when Mozart–called Wolfie, just like our little Wolfgang the dachshund–was young boy. Vienna is one of my favorite cities and I love returning to it, even if it’s in the past and through a children’s book.)
♥ We crawled into bed and watched The Lion King before it was the kids bedtime. Halfway through my nephew got a little bored (he has a hard time making it through an entire movie as he’s only four) and started pouncing on me like a lion.
♥ We shared group hugs before bed. They’re always the best.

It was a fun weekend, though I think The Dog will be happy to have a quiet house again. She is definitely more comfortable when she has Her People and only Her People around. 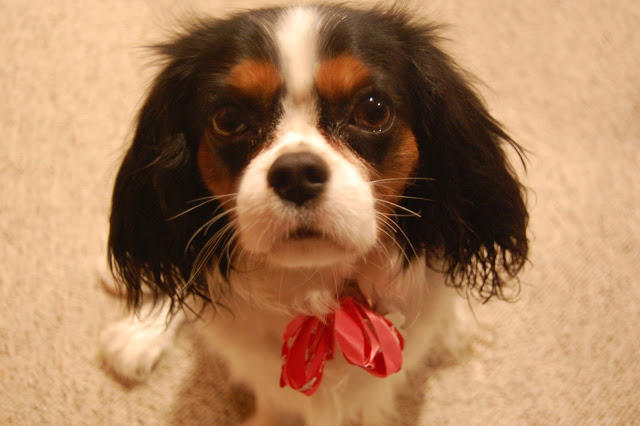 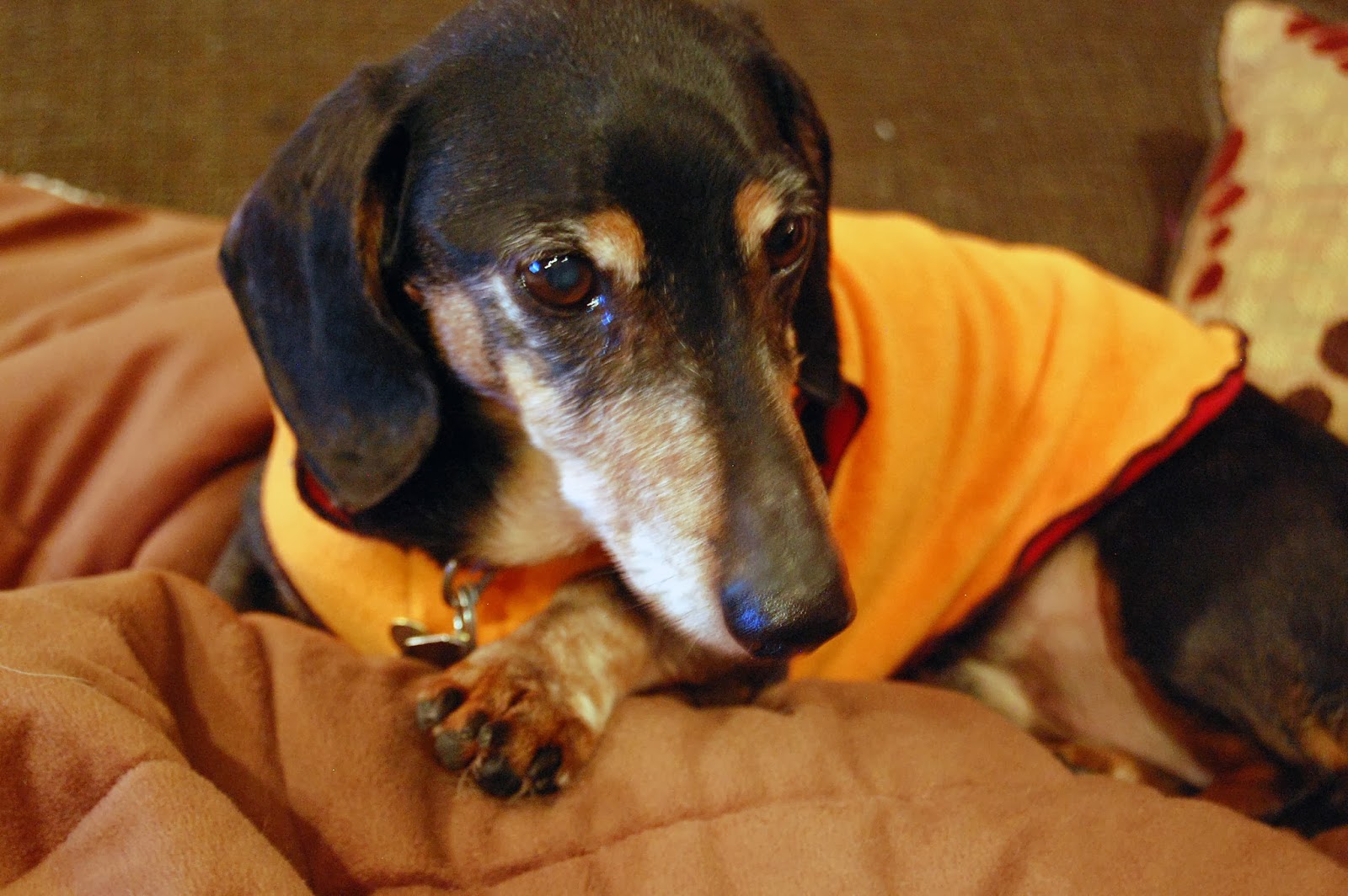 Reading: She Walks in Beauty