As summer came to an end this year I thought back to a post I wrote back in 2017. I had just left a job where I worked with some leaders who treated me as though I was worthless and was dealing with the emotional repercussions of that. I had just started to dip my toes into freelance work but I didn’t know where that would go. It was the end of the worst two years of my life, but I didn’t have any hope for the future.

And yet that summer… that hopeless, angry summer… was probably one of the best summers I’ve had since I was a child. Leaving that toxic workplace even though I didn’t know what was next gave me time to slow down and really take some time to start healing. The freelance work I started that summer is work I continue to do today.

As I ended that summer I expected to be ready to put it behind me; to forget that summer ever existed and wipe it from my memory. But as I reflected on all that happened I realized I couldn’t. Because wiping that painful and angry summer from my memory would also wipe all the beautiful and amazing experiences I had through it.

Even looking back on the years leading up to that summer–including that last year when I literally cried every day on my way into work–those years that I’d much rather put behind me and forget… at least, as I went through I thought I’d like to forget about them.

But now, thinking back, those years have some beautiful memories. Less, for sure. Those were the years that pushed me to find a reason to keep going and I rediscovered my love for travel. Those are the years that I visited Colombia for the first time and fell in love. Those are the years I booked an impromptu and solo trip to Ottawa and not only fell in love with a new city but ignited a love for solo travel. It was during those years that I spent an emotional few days floating on the Amazon River and went on a Mother’s Day/birthday trip with my mom.

It was during those years that I bought Christmas Tree–the Chinese Evergreen that started the plant obsession I still have today. I wasn’t sure I’d be able to keep a plant alive and he was a little beat up and needed some love so his price was discounted. But we both moved beyond the rough spots we were in and now, three (or four?!) years later, he still lives on my desk.

They’re the years that I made new friendships that still exist today. They were years that I spent reading dystopian YA with my niece and nephew and watching them grow into the teens they are now.

I still shudder when I think back on those years, but if I were to forget them I’d also have to forget those good moments as well. And I don’t want to. Because those years also gave me those beautiful moments.

2020 is that kind of year. It’s been a hard year and one that I think so many would like to put behind us. Maybe even forget.

But my prayer is that we don’t want to forget this year. That the lessons we’ve learned through it are ones that we’d like to carry with us, even in the midst of the hard.

My prayer for you is that you’ve made memories that are too precious to lose along with the rest of the year. That when you look back on this year, you’ll be able to say, “2020 gave me this…”

And if you look back on the year and you don’t see any moments like that, there’s still time left. December is going to look different this year and in some ways it feels like all the magical moments are being cut out. But we can still create magic this holiday season and have cozy memories that we’ll carry with us into 2021 and the years beyond.

I’d love to hear about some of the beautiful moments 2020 gave you. And what moments would you like to create before the year is done? 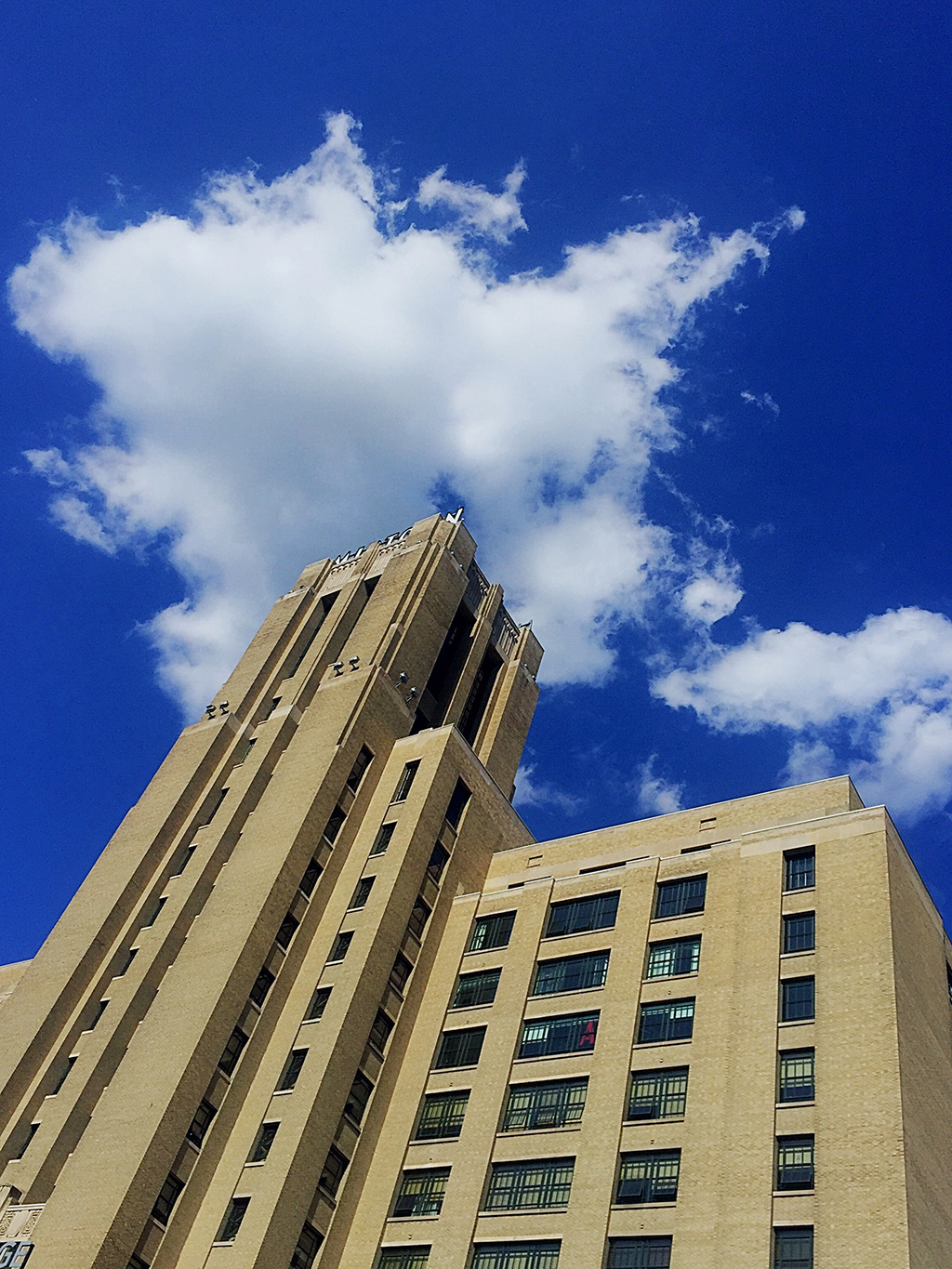 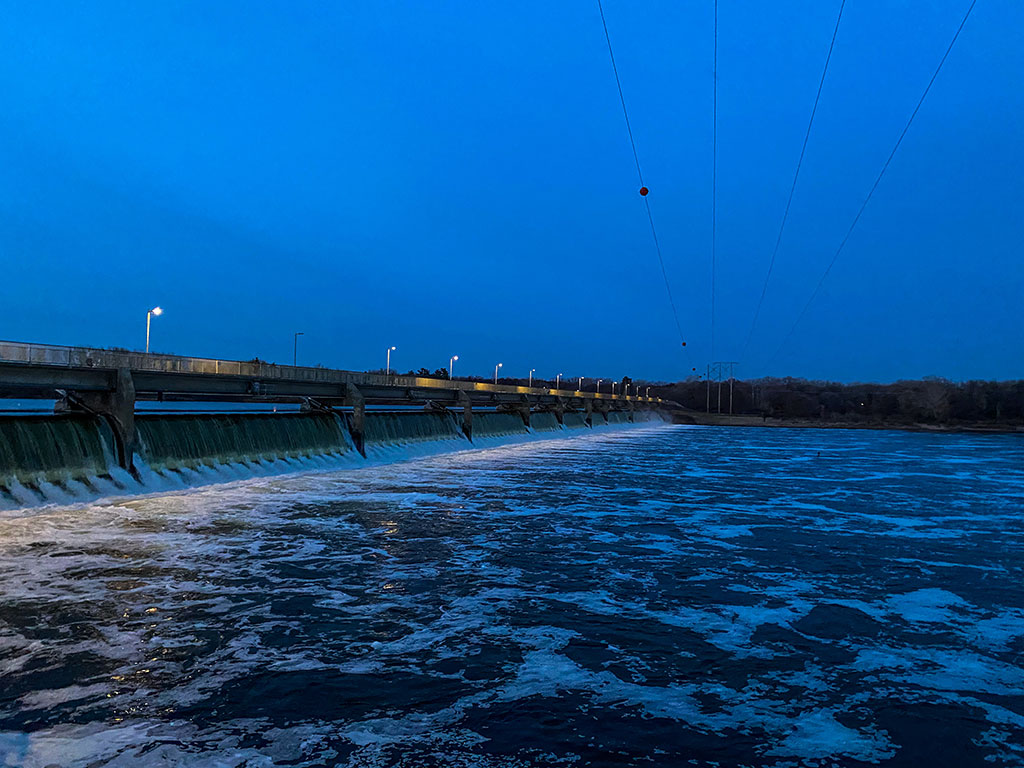 Finding Joy in the Midst of Stress