From the Keyboard of 13-Year-Old Me

A lot of people have voiced the same idea when it comes to sorting through boxes that have been sitting untouched for years: why not just throw the contents out instead of taking the time to leaf through them? I thought about this as well when I decided to start going through some of my untouched boxes a few weeks back. After all, if I haven’t needed or thought about anything that was in the boxes for years, what purpose would I have for them now? In the end, I decided I’d go through them. This is me we’re talking about and a little voice in the back of my mind kept saying, “What if those boxes contain something that you would like to keep?”

I’m glad that I listened to that little voice because I found two pieces of writing that I’m glad to have rediscovered. One is a book of stories (literally a book of probably fifty different stories) surrounding the lives of two characters that my childhood best friend and I made up during our late middle school years. In our minds, we were our characters (naturally), although now that I think about it, I wonder why we put ourselves through all that our characters endured throughout those fifty stories. I remember the two of us making cards (announcements, invitations, etc.) with her stamping supplies during one of my visits to my hometown after I began writing our stories and I’m curious to see if I’ll find any of those in the boxes I have yet to go through.
The other piece of writing that I found is the one that I was most excited about. It was a short story written for my eighth grade English class and once I found it I immediately took the time to read it. It was a lot of fun to go back and read the words that flowed from the keyboard of thirteen-year-old me. As I did, there were two things that really stuck out to me.
1) The surprise. The story I wrote was a futuristic story. I’m wondering if it was part of the assignment to write a story that took place in the future, because writing a futuristic story just doesn’t sound like me. At least, it doesn’t sound like thirteen-year-old me. Thirteen-year-old me wrote preteen angsty stories that usually ended with a lot of heartbreak. Often, someone died. And no one died in this short story. Well, there was that one guy, but he was the villain of the story. And that is another thing that surprised me. I wrote a story with a happily ever after ending. I don’t remember writing happily ever after endings… ever. (My stories might not end tragically, but I don’t wrap everything up with a nice pretty bow, either. That’s just not true to real life.)
2) The “Oh, yeah!” moment. The main character of my story had violet eyes. As soon as I saw that little detail I remembered that all of my main characters had violet eyes back then. I wanted to have violet eyes, so I gave them to my characters. It was easier than trying to convince my parents that I needed to have color contacts.
I wonder what else I’ll find the remaining boxes. Probably nothing as cool as this.
1 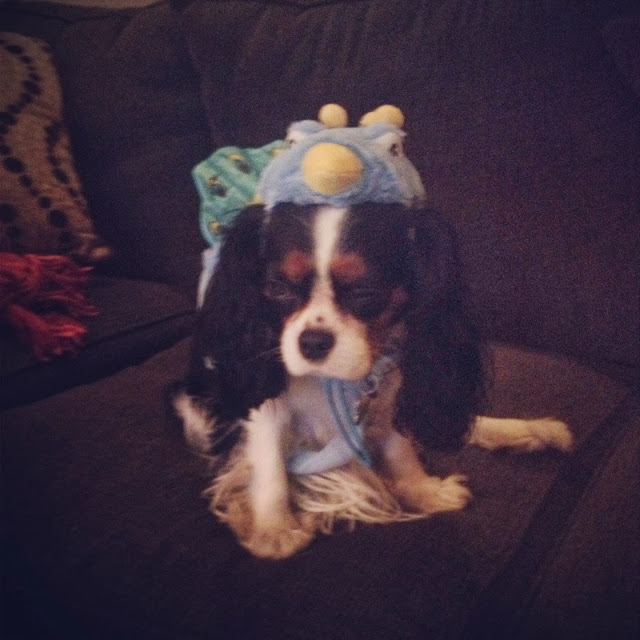 Little One’s Adventures: The End of a Year 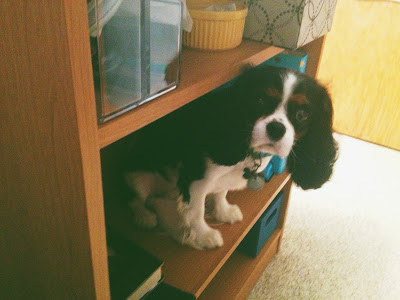 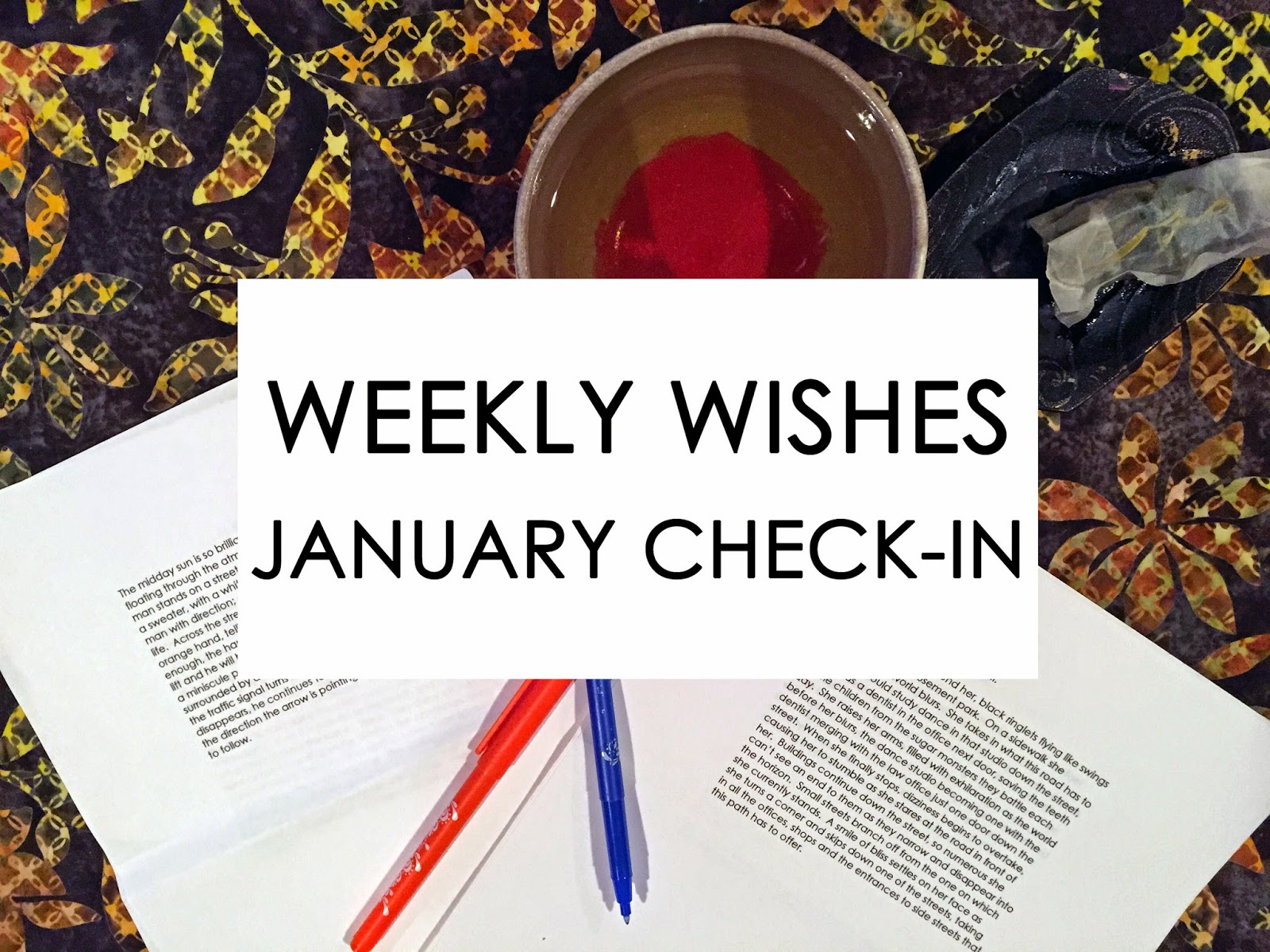