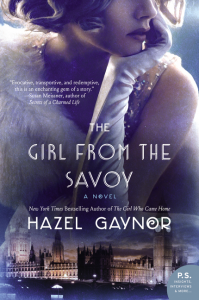 About The Girl From the Savoy

Once begun, I dare you to put it down. Kathleen Tessaro, New York Times bestselling author of Rare Objects

London, 1923: Welcome to The Savoy hotel, a glittering jewel in London’s social scene, where the lives of the rich, the famous, and the infamous intertwine.

Here, amid the cocktails and the jazz, two women with very different pasts try to forget the devastation of the Great War and forge a new life in a city where those who dare to dream can have it all.

Dolly Lane is The Savoy’s newest chambermaid, her prospects limited by a life in service. But her proximity to the dazzling hotel guests fuels her dreams–to take the London stage by storm, to wear couture gowns, to be applauded by gallery girls and admired by critics . . . to be a star, just like her idol, Loretta May.

The daughter of an earl, Loretta has rebelliously turned her back on the carefully ordered life expected of a woman at the top of society’s elite. She will love who she wants, and live as she likes. Outwardly, her star burns bright, but Loretta holds a dark secret. She alone knows that her star cannot burn forever.

When an unusual turn of events leads Dolly’s and Loretta’s lives to collide, they must both learn to let go of their pasts in order to hold on to what they most desire.

As sweet as a love song, as energetic as a tap dance, and full of dazzling details. Jeanne Mackin, author of The Beautiful American

I stayed up late into the night reading this book and it’s been awhile since I’ve done that. I definitely had a book hangover the next day, but it was so, so worth it!

I’ve been on a historical fiction kick this year and this time period is one of my favorites. I’ve always enjoyed (or appreciated, in some cases, as certain books are hard to read) the WWI to WWII era in fiction. The Girl from the Savoy takes place just as after WWI and follows Dolly, a woman with dreams of stardom, and Loretta, a leading stage actress in London.

Dolly’s storyline infused the novel with a level of energy and excitement that had me turning pages. Gaynor’s descriptions of star-studded London were so rich that I kept glancing out the window to remind myself that I’m living in modern-day Minnesota instead of post-WWI London and I found myself wishing for winter once it hit in the novel. (Of course, with how hot and humid it’s been here recently, there might be other reasons why I’ve been wishing for winter!)

This novel also took a look at WWI and how the war changed the lives of soldiers and those who supported the soldiers from home. Every character in the novel had a connection to someone who fought in the war and they often talked about losing loved ones in the war or those who came back but were forever changed by the war.

And there was one part of the storyline that actually made me gasp.

Overall there were so many different threads that felt so true to the time period that Gaynor wove together to create The Girl from the Savoy and it was such a joy to read. If you’re a fan of historical fiction–especially that period–and you’re looking for a great book to read this summer, look no further. 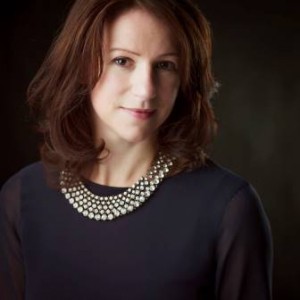 Hazel Gaynor’s 2014 debut novel The Girl Who Came Home: A Novel of the Titanic was a New York Times and USA Today bestseller. A Memory of Violets is her second novel.

Hazel was the recipient of the 2012 Cecil Day Lewis award for Emerging Writers and was selected by Library Journal as one of Ten Big Breakout Authors for 2015. She appeared as a guest speaker at the Romantic Novelists’ Association and Historical Novel Society annual conferences in 2014.

Originally from Yorkshire, England, Hazel now lives in Ireland with her husband and two children.

[Tweet “The Girl from the Savoy is a dazzling novel of chasing dreams in post-WWI London. #amreading #bookblogger”]

PS – If you’d like another post-war novel to read when you’re done, check out The Secrets of Flight. And if you’d like something a little different check out Keep you Close (an engaging psychological thriller) and Mystic Summer (a summer read that will have you turning pages until you reach the end). 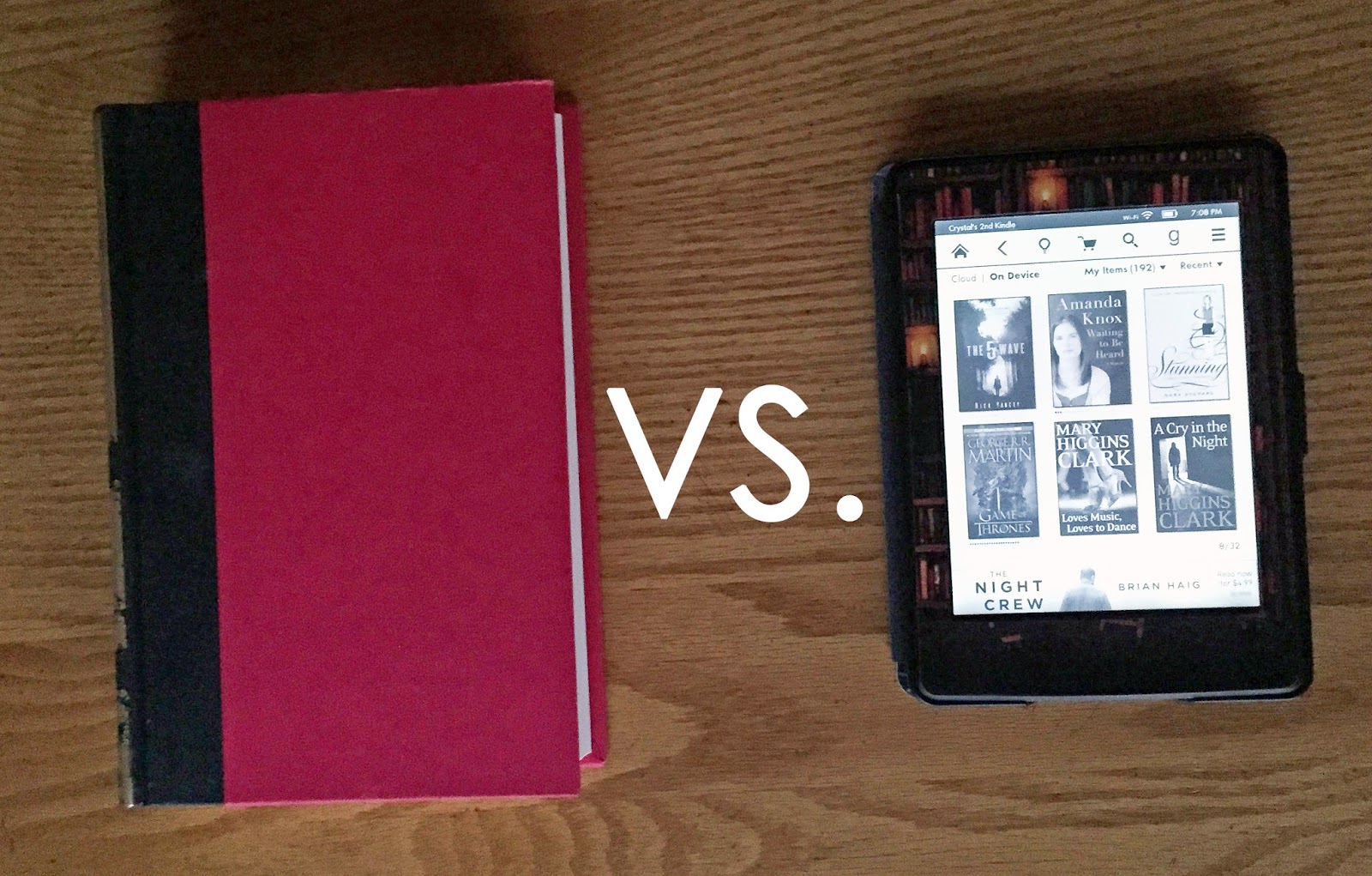 Book Review // Inside Out by Anastasia Amour 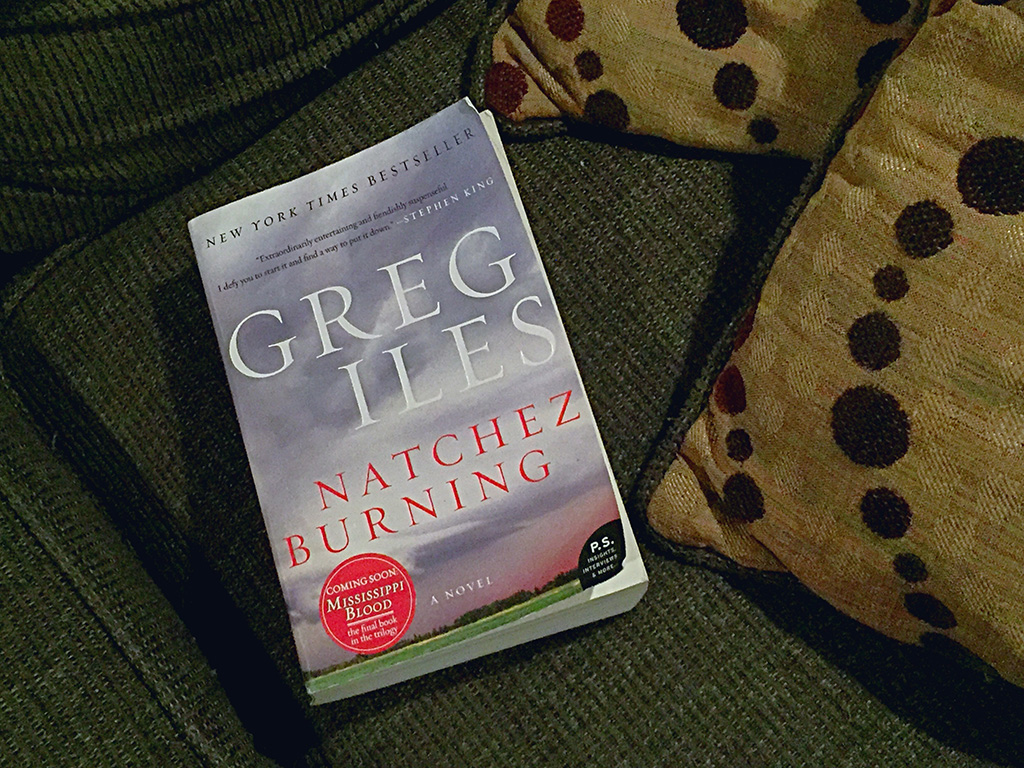