Happy Friday! We made it through the first week of 2017 and I hope the year is off to a great start for all of you.

I scheduled more into the last week of 2016 than I usually do at the end of a year and it was good, but it left me feeling a little unprepared for the new year. I spent most of the week trying to “catch up” and I feel like I did, for the most part. It’s been productive and that has felt so good! I don’t have much going on this weekend, so here’s hoping for lots of productivity and puppy cuddles. Is there anything better than puppy cuddles?

I’ve approached end of the week posts in so many different ways throughout the last year and as I started to work on my editorial calendar for January I decided that I wanted Friday’s post to be a mixture of good things from the week, as well as recommendations: articles to read, recipes to make, videos to watch… Those types of things. And it just so happens that today I have a little of everything that I just mentioned! 🙂

I also want it to be flexible. If a week is busy and I don’t have time to put a post up on Friday, I’ll let it go for the week. I want to make sure that I absolutely love everything that I recommend and am excited to share whatever I put up on Friday.

So, let’s take a look at the week! (Make sure you read all the way to the end if you want to see one of the big things I was working on this week!) 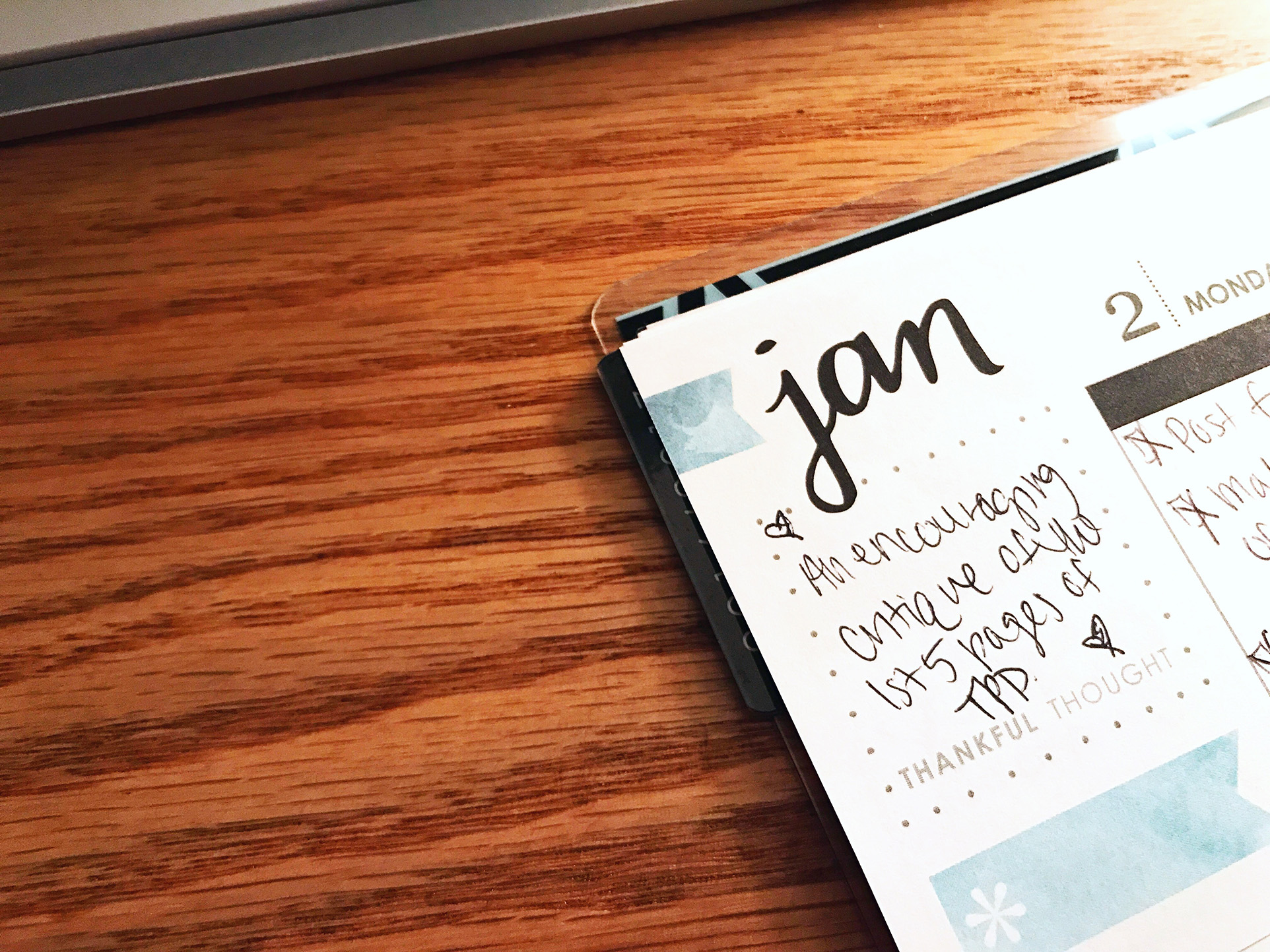 I participated in the Indiegogo campaign for WriteOnCon and bought a critique for the first five pages of my novel. I’ve had some concerns about the first few pages, so I thought this would be a great way to receive some feedback. I submitted the pages for the critique this week and received a very quick response with some really helpful feedback. Before I even opened the pages, the feedback she left in the email had me thinking about ways to improve the opening (and rest!) of my book. The best part of the critique, however, was the very encouraging note that she started the email with. I smiled for the rest of the day and took a screenshot to send to some friends and family.

Happy 2017! from Chelsea (aka The Girl Who Loved to Write). I’ve always been so inspired by Chelsea, from the positive way that she looks at the world to her enthusiastic pursuit to follow her dreams. No matter what’s  happening in her life (like having a baby and moving in 2016!) she always manages to get stuff done and I have so much respect for that! Her post about 2017 talks about things that have been on my mind in terms of goal-setting recently and it was nice to see someone else share the same thoughts.

I made this Zucchini Shrimp  Scampi from Damn Delicious the other night. I talked about it on Snapchat and a friend responded to say, “I’ve made that! And it was… well, it was damn delicious!” And she is so right. I really enjoyed it and will definitely make it again. 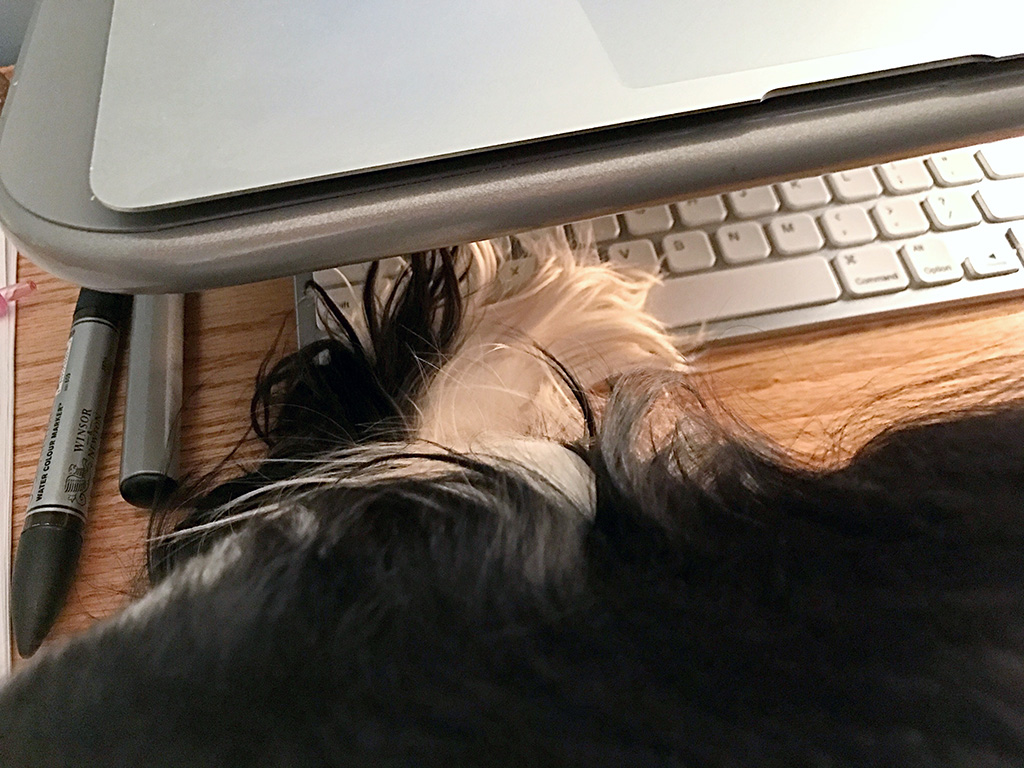 A friend of mine sent me a text last night and told me to look up There Will Be Time by Mumford & Sons and Baaba Maal. I pulled it up on YouTube, watched it three times in a row and could have kept on going. Go watch it! It’s fantastic.

Creative Pursuit of the Week

I dusted off my YouTube channel again! You know… if my neglected video space on could become dusty. It always amazes how much time it takes for a little 1 minute long video…and this one definitely isn’t perfect in any way, shape or form. I’m still learning the ins and outs of this filming/editing thing. {Also, I posted the video  last night and shared it on Snapchat first. Be sure to follow me if you’d like to see sneak peaks of what I’m working on! dreamsetcblog)

Tell me about your week! What have you been reading, watching, cooking, creating? What were some of the highlights? 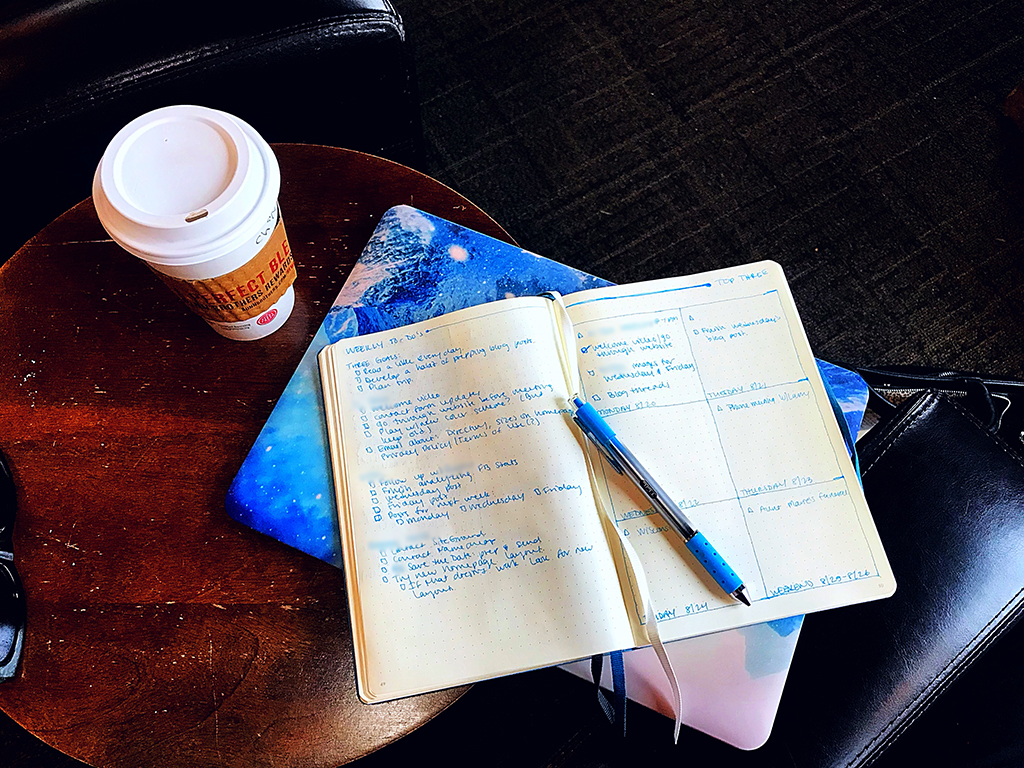 3 Simple Changes I Made to Encourage a Positive Mindset

Previous Post Favorite Books Read in 2016
Next Post What Steps Can You Take TODAY to Achieve Your Goals?