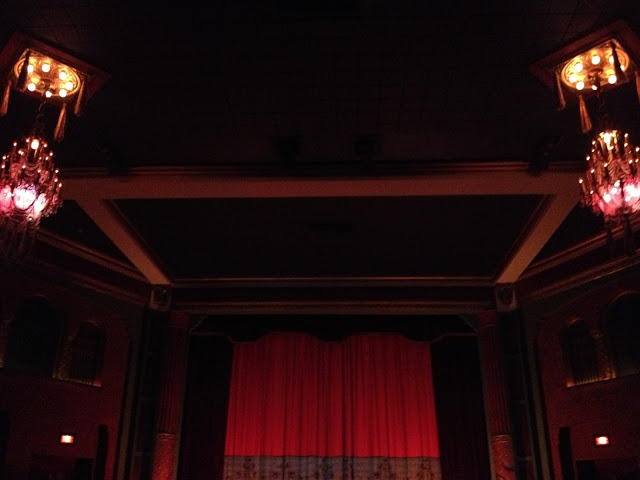 You guys. It’s June. We’re already halfway through 2013. It feels like I was just ringing in the new year at a Clue-themed NYE party a couple of months ago instead of six months ago.

Also, a couple of weeks ago I realized that I brought Little One home eight months ago. Eight months! It feels like it’s been just a few months but at the same time it feels like she’s been part of my life for years. I know that doesn’t make sense, but that’s how it feels.

Anyway, enough reflecting on how quickly this year is going. I’m sorry for my impromptu absence on the blog. I’ve been pretty busy and when I’ve actually been at home I’ve been working on my organization project, which has just gotten bigger and bigger. I should be done soon, though.

I finally got to see The Great Gatsby today with my friend Sarah. We have been trying to fit this in ever since it came out and I’m so happy we finally got to the theater to see it! We both absolutely LOVED it! Carey Mulligan was amazing as Daisy; I forgot that she was just playing a part. Leonardo DiCaprio was a fantastic Gatsby. And now I want to watch all of Leo’s movies again.

We didn’t see it in 3D because we went to this old-fashioned movie theater with an organ up front, curtains covering the screen before the movie starts and chandeliers hanging from the ceiling. We thought it would be a fitting location for The Great Gatsby and it was!

Have you had a chance to see Gatsby yet? What did you think? 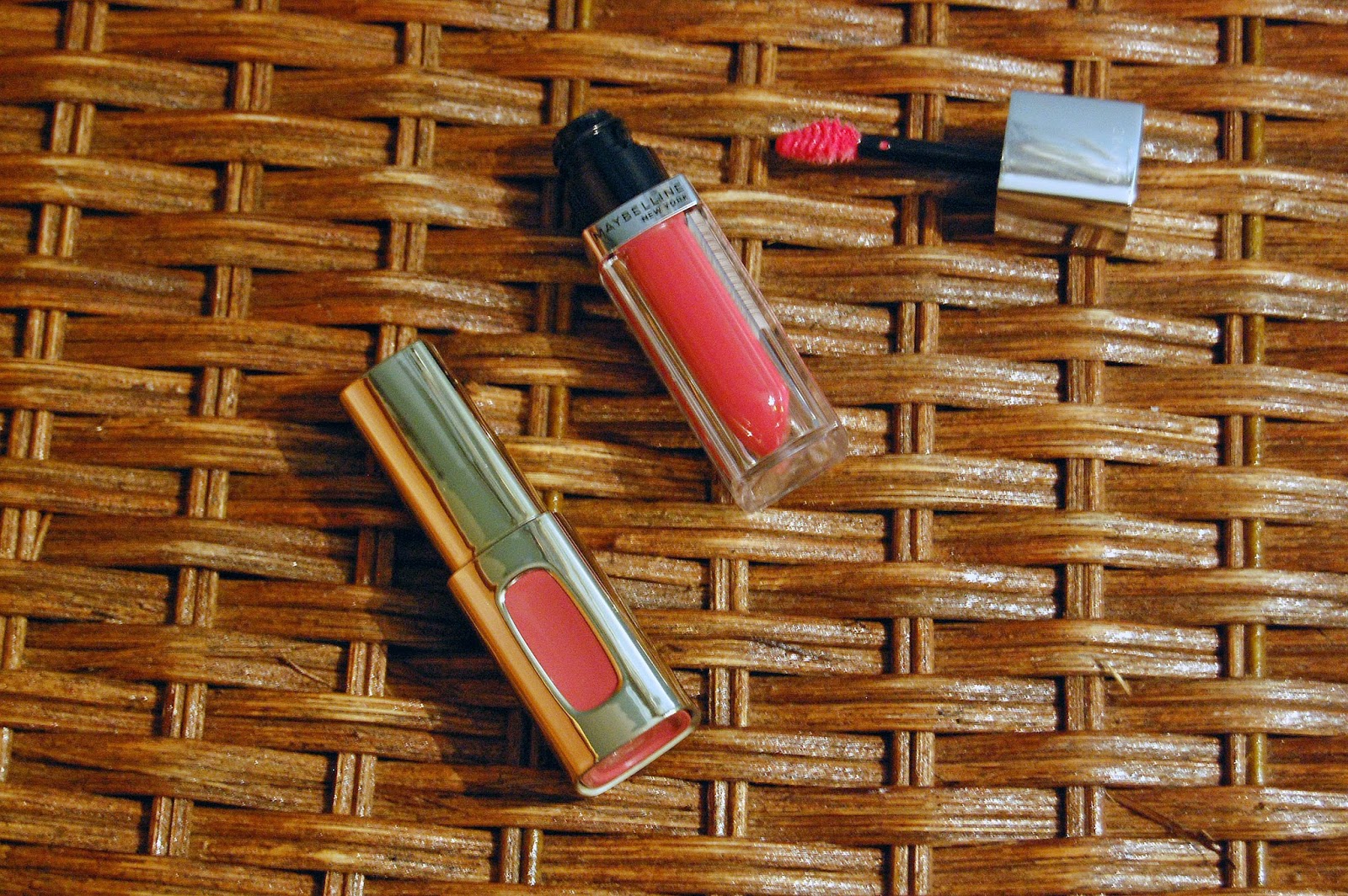 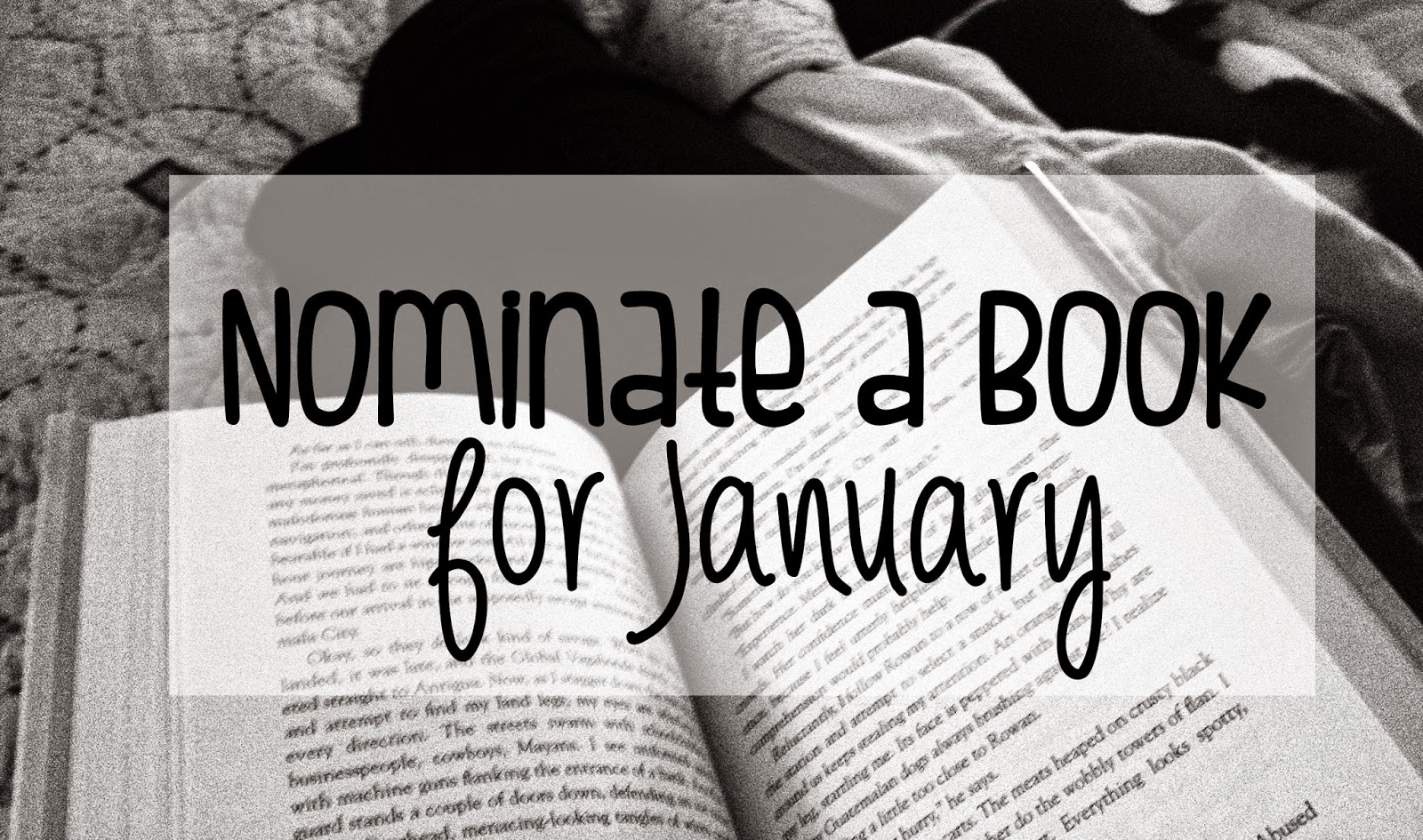