It's the Little Things #1

I had another post planned for today, but I think I’ll push that one back a day or so and join in on a link-up that I’ve seen my friend Jessica do the last couple of weeks. I always look forward to reading her posts and it seems like a nice way to take a midweek break and look at the good things that have happened during the week. The link-up is hosted by Sadie Sky Boutique and Words About Waverly, so go check them out. 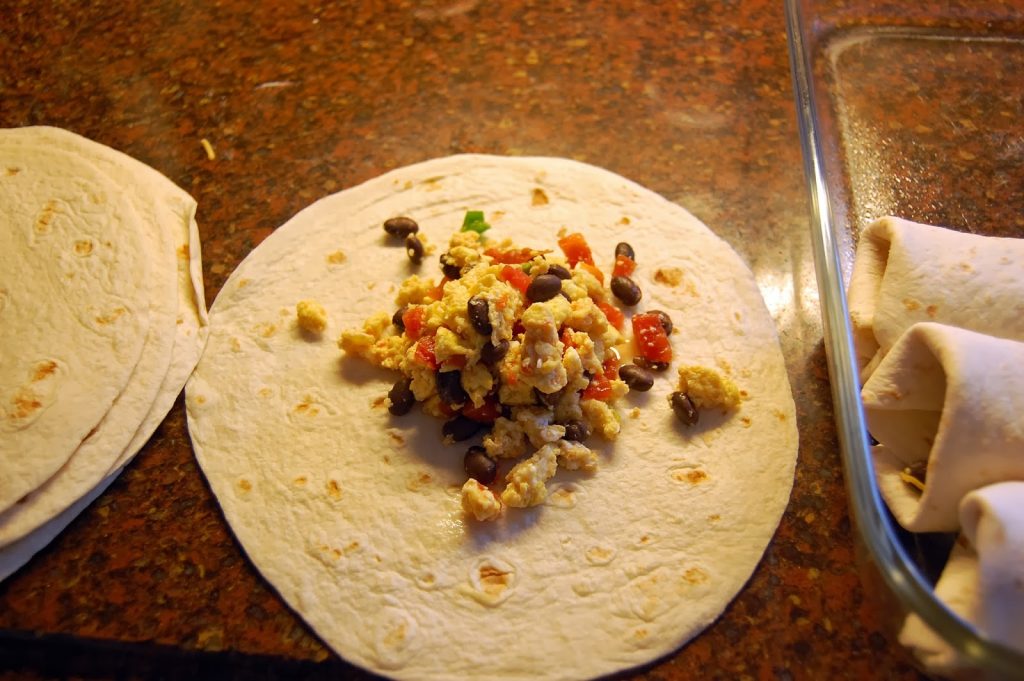 I’ve been back in the kitchen. I’ve been kind of lazy when it comes to cooking and baking. I haven’t baked much this year and I haven’t really tried anything new. But this week I made two new things. I found this recipe for breakfast taquitos. I love homemade taquitos so I knew right away that I had to give these a shot. I enjoyed them, but I’ll definitely make them again and add more spices. Yesterday I saw a recipe go up on one of my favorite food blogs for skinny raspberry chocolate chip cream cheese muffins and I made them that day. I usually don’t make things so quickly after they’re posted, but these just looked so good, and they were! I didn’t have whole wheat pastry flour or almond milk, so I used wheat flour and coconut milk instead.

I’ve also been rewatching Veronica Mars in preparation for the movie (!!!) being released later this month. It’s actually been a few years since I watched it and… why has it been so long? I love this show! It’s been fun to end my days with an episode or two and I’ve actually found myself putting away the computer when it’s on and just relaxing. Except for the dognapping episode. Little One was riveted during that one and I spent all the dog-related scenes reminding her that she doesn’t need to bark when she sees another dog.

Speaking of Little One and barking, we were outside this afternoon and she was mid-roll through the snow when a flock of birds flew overhead. She jumped up and watched them disappear into the distance, but she didn’t bark. I was so proud of her!

I think spring fever is kicking in. I pulled out my favorite springtime nail polishes the other day and I’ve been dreaming of adventures to go on once the weather warms up. A friend and I decided to explore our city this spring, summer and fall. We will take lots of pictures to share with all of you, of course. We started planning this week and our first adventure is coming up soon!
0 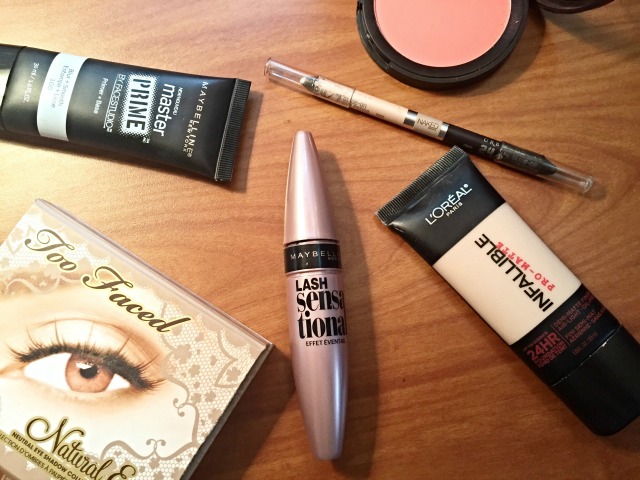 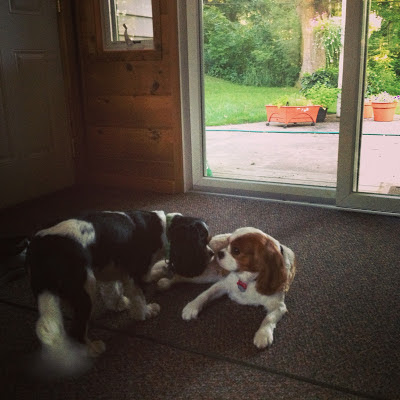 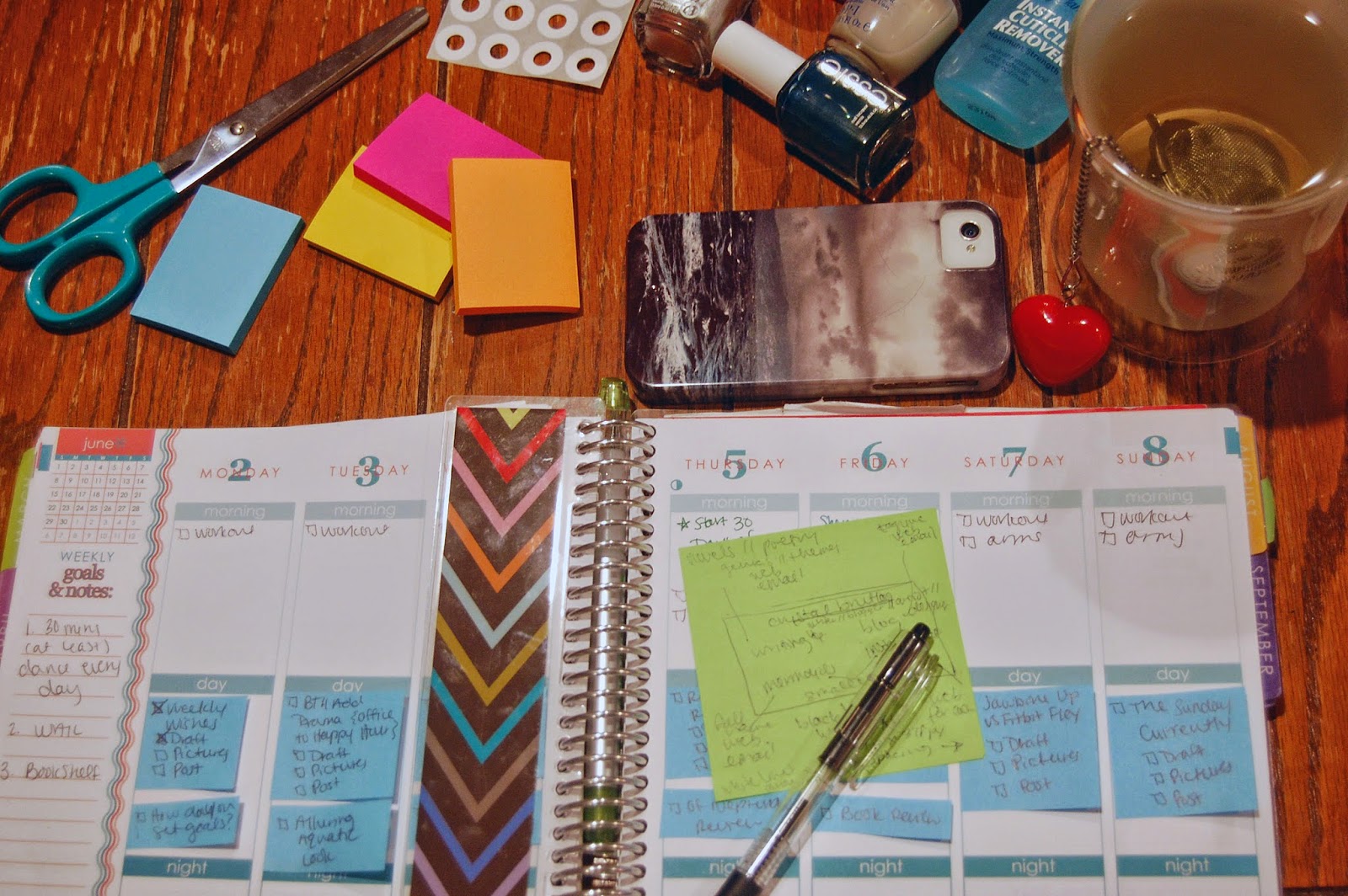