On the (Audio) Bookshelf // Jane Eyre by Charlotte Bronte 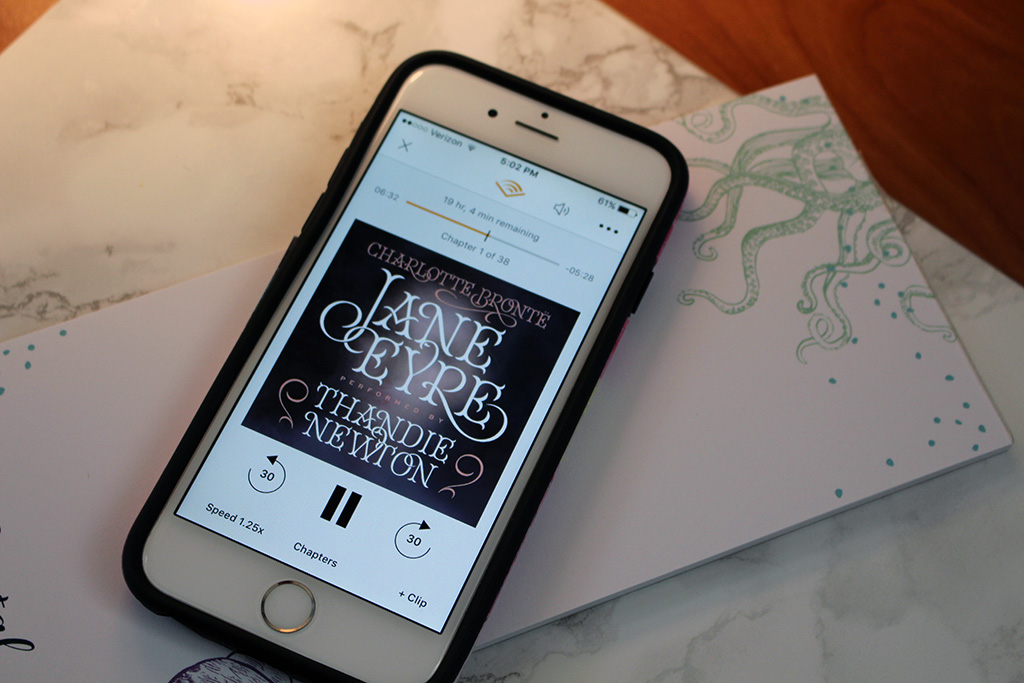 One of my favorite things about listening to audiobooks is being able to listen to the classics that never captured my attention when I tried to read them. And that pretty much applies to most of them. I’ve even found that if I can watch a movie based on a classic or listen to a well-done audiobook, when I try to read the book later it’s easier for me to get into the narrative.

A classic that’s been on my to-read list for awhile is Jane Eyre by Charlotte Brontë, so when I saw a new release of an audiobook narrated by Thandi Newton I downloaded it right away.

I have mixed feelings on the narration. I enjoyed the book and wanted to listen to it. And I was able to figure out which character was talking based on the voices she used for each one. It sounded like she put a lot of effort into the narration and it paid off in a cinematic listening experience.

My problem with the narration was that it was so slow. Throughout the first half of the book I actually had a synopsis pulled up on my phone that I could check out just to be sure I still knew what was happening in the book. I listen to audiobooks as I get ready and during my commute, so I’d say I listen to it for an hour at the most. Usually it isn’t a problem for me to jump in and out of the story that way, but because of how slow the narration was I had trouble keeping up with it at times. Once Mr. Rochester entered the story it really dragged.

I have never changed the speed on an audiobook. I tried it once and didn’t like it, but after awhile I felt like the story was never going to end when he was speaking so I upped the speed to 1.25. His speech was still incredibly slow, so I upped it to 1.5, but I couldn’t understand Jane when she spoke so I bumped it back down.

Overall, if you have an interest in listening to a Jane Eyre audiobook, I do recommend the version narrated by Thandi Newton. She did an excellent job and it was really well done. However, if you also feel like the narration is a bit slow, I’d also recommend speeding it up. I wish I had done that earlier.

Now for the story, I really enjoyed it. I also thought it was longer than it needed to be, however the more I think about some of what “dragged on,” the more I think about all the character development that took place and it’s kind of cool to see how Jane’s character grew through the different experiences that she had. I’m glad I finally finished it!

Have you read Jane Eyre? What did you think? 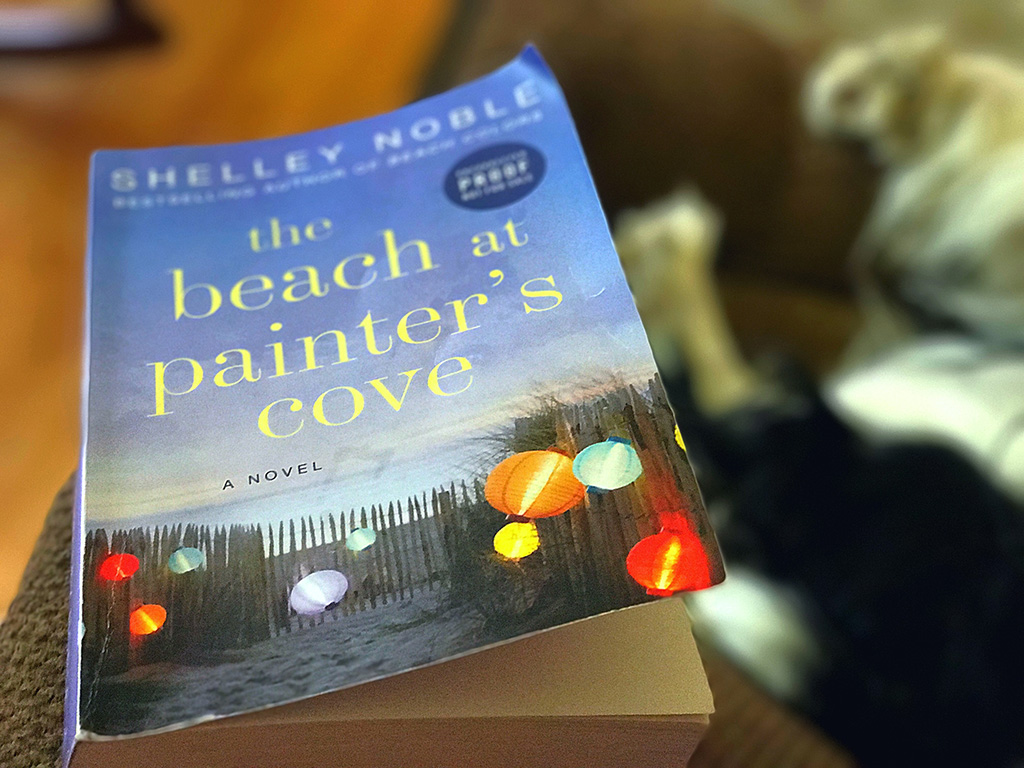 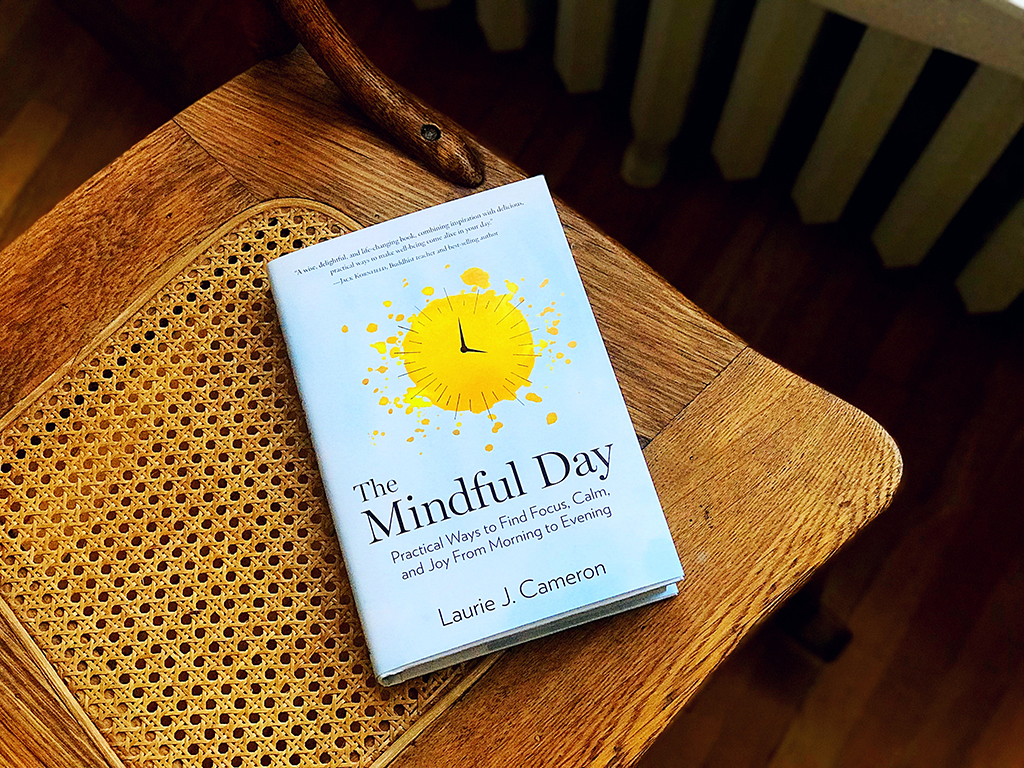