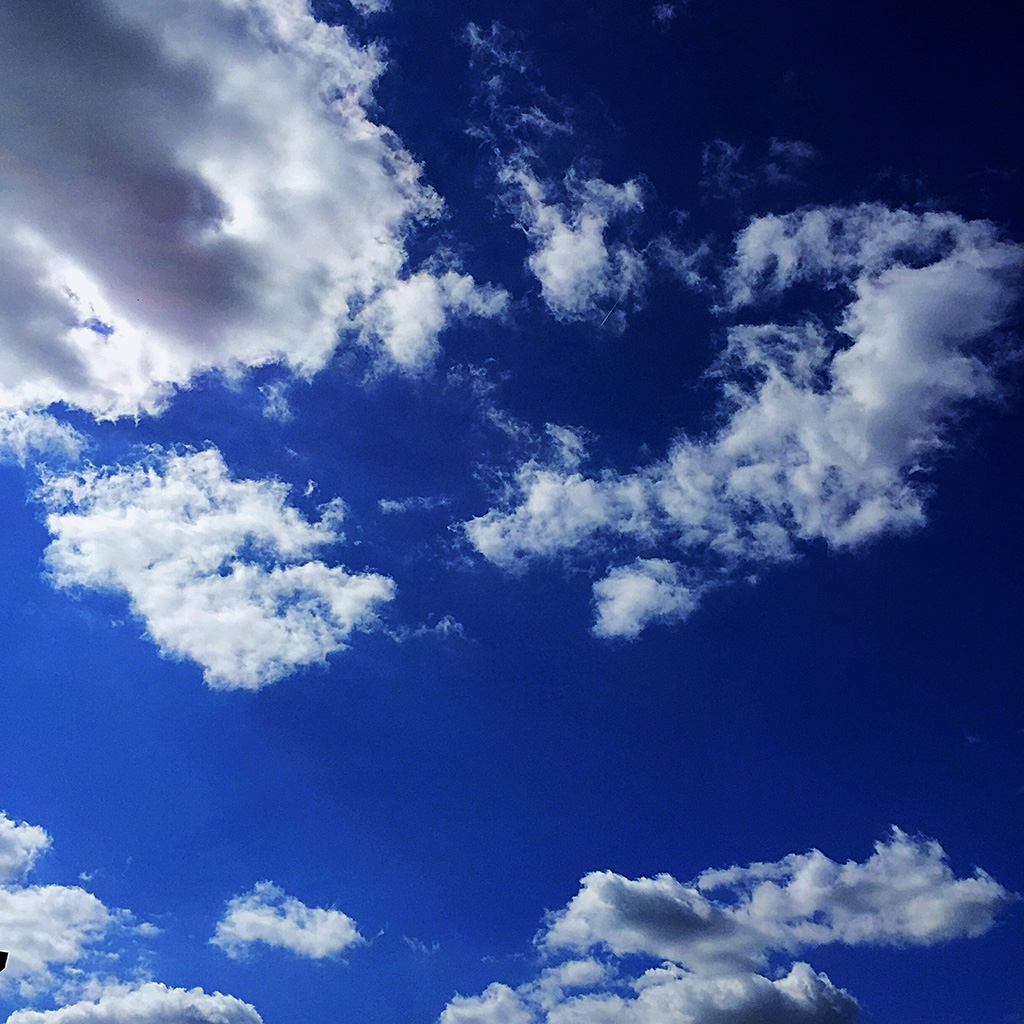 There was a time when I could stay up late into the night writing. I’d go for weeks without writing a word because of work and school, and then I’d make a pot of coffee at 9pm on a Friday night, sit down and write until two or three in the morning. And I used to write blog posts late at night and be satisfied with them, but now I feel like they’re lacking something when I put the finishing touches on them at midnight.

I feel like I’ve been saying different variations of the same thing all year–or maybe it hasn’t been different variations at all and I’ve been saying the exact same things. But I feel like I’ve learned how to balance the hustle. (I’m cringing a little as I type that word, because it’s now on my list of words that I dislike because of how and how much it’s used.) There have been times when it’s been beneficial to stay up until midnight working and I’ve discovered that if I don’t do it all the time, I can find the energy and attention-span that I need late at night to work.

But most of the time, if I haven’t started writing before 10:30pm it’s better to wait till the next day to get started. I’d say I’m not 22 anymore, but I don’t think it’s necessarily an age thing (although that may factor in). It’s more that my life has changed. I used to wake up at 8am at the earliest, but now I have to wake up earlier than that every day. I have a job that takes a lot of energy instead of one that can be a little monotonous. So I’ve learned that once 11pm rolls around it’s time to pack up what I’m doing and wait until the next day when I’m more refreshed and have more mental energy. And I feel better about what I’m working on when I do.

WHAT HAVE YOU LEARNED IN JUNE? 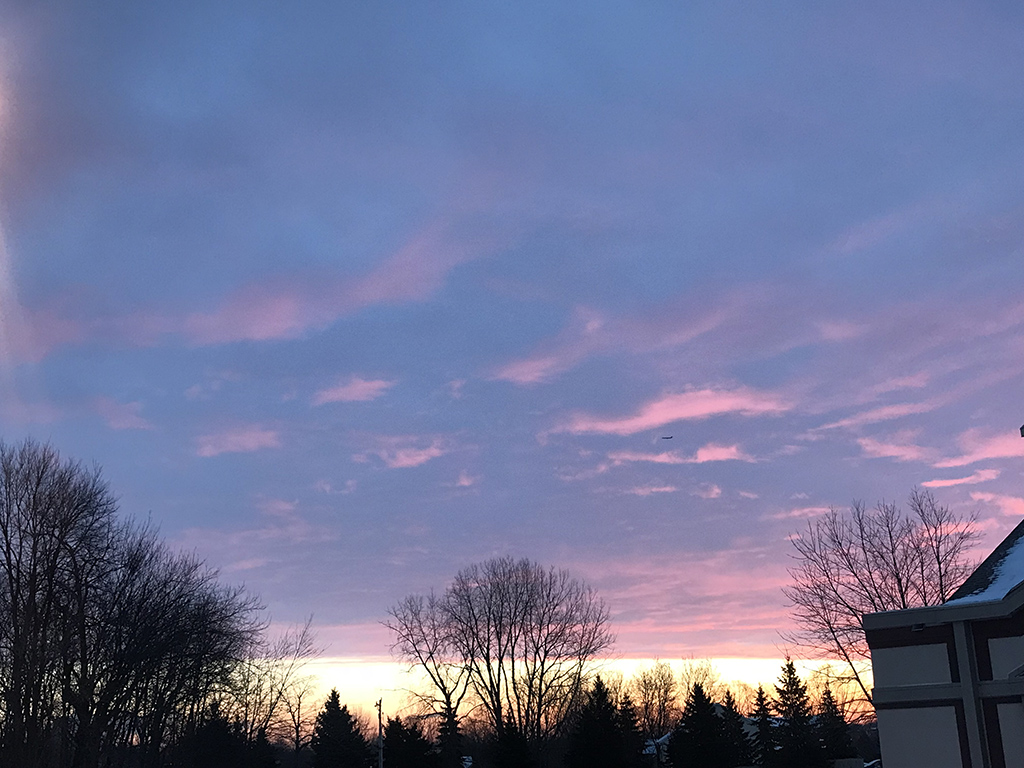 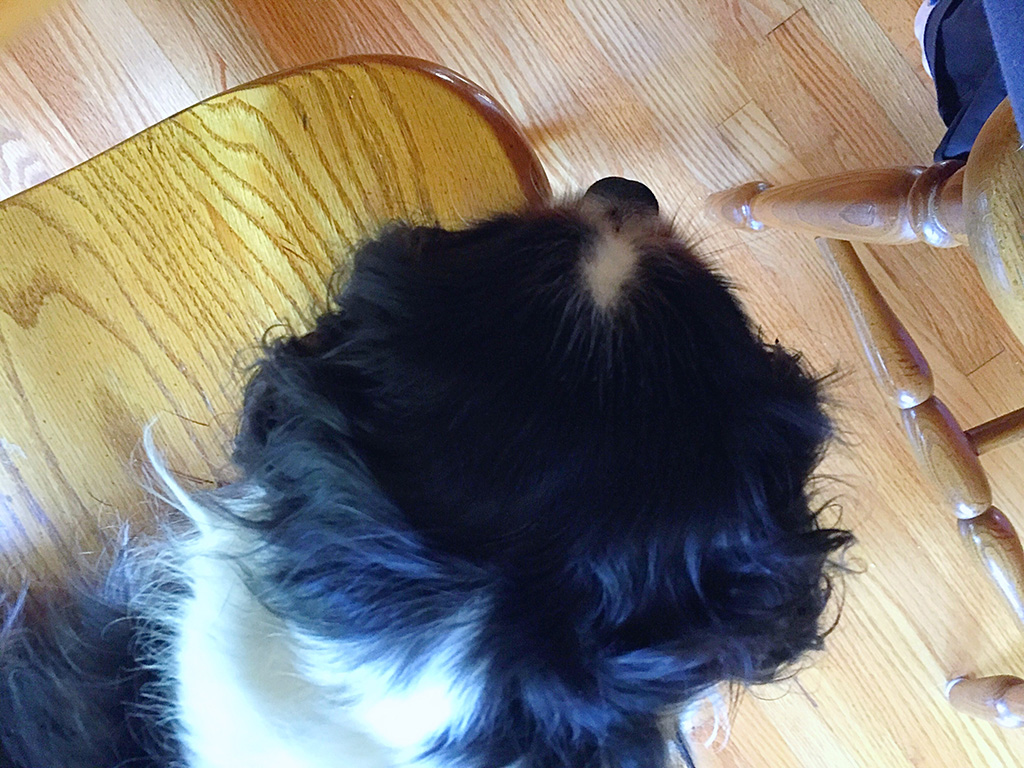