The Life of a Student

@font-face { font-family: “ＭＳ 明朝”; }@font-face { font-family: “Cambria Math”; }@font-face { font-family: “Cambria”; }p.MsoNormal, li.MsoNormal, div.MsoNormal { margin: 0in 0in 0.0001pt; font-size: 12pt; font-family: Cambria; }a:link, span.MsoHyperlink { color: blue; text-decoration: underline; }a:visited, span.MsoHyperlinkFollowed { color: purple; text-decoration: underline; }.MsoChpDefault { font-family: Cambria; }div.WordSection1 { page: WordSection1; } On Saturday, my friend and I went to see a production of Hamlet, at a local theatre. The first play I saw at this theatre was another Shakespeare play, my favorite, Much Ado About Nothing. What I love most about the theatre is the round stage, and how small it is. The audience sits so close to the stage that when the actors are on your side, you could reach out to touch them. (Not that I do, or would suggest it. Just the thought takes me back to high school when the choir went to see Cats and one of the girls in my class actually pet one of the “cats” during intermission. I think she was the only one in our group who wasn’t embarrassed when the actor turned to hiss at her.) It has a way of making you feel as if you’re part of the action.

This production of Hamlet was fantastic! It was funny (while still being a tragedy) and the performances were amazing! Laertes and Ophelia were the cutest brother and sister and their performances were spot-on throughout the rest of the play. I got tears in my eyes when Ophelia grieved for her father and slipped into madness. Claudius was so charismatic at the beginning that I liked the character. The scene between Hamlet and the ghost of King Hamlet was eerie and gave me chills. And Hamlet was a joy to watch. There was humor in his portrayal but I still felt his anger and his grief.

It was a nice (and much needed) break from schoolwork!

This is what I need to prevent myself from yawning incessantly throughout the day: my usual quad grande skinny caramel macchiato. (Usually I go for three shots of espresso only, but if they offer to add a fourth on the house I’m not gonna turn that down!) Going into this semester I thought that taking just two classes would make life so much easier. I forgot that one of those classes was French. Now I’m wondering how I ever made it through a semester with French AND a full load. But now that I’m thinking about it, the first two semesters I had a fantabulous French teacher! (Not that my current teacher isn’t fantabulous in her own way, but the first teacher was special.) And then there was the third semester which was, in two words, pure torture.

I think today I got my homework load down to a manageable amount for the weekend so that tomorrow night I can get in some much needed editing time! I’m going to whip this novel into shape!

(By the way, sorry for the blurriness in that last picture. I think the caffeine started kick in!) 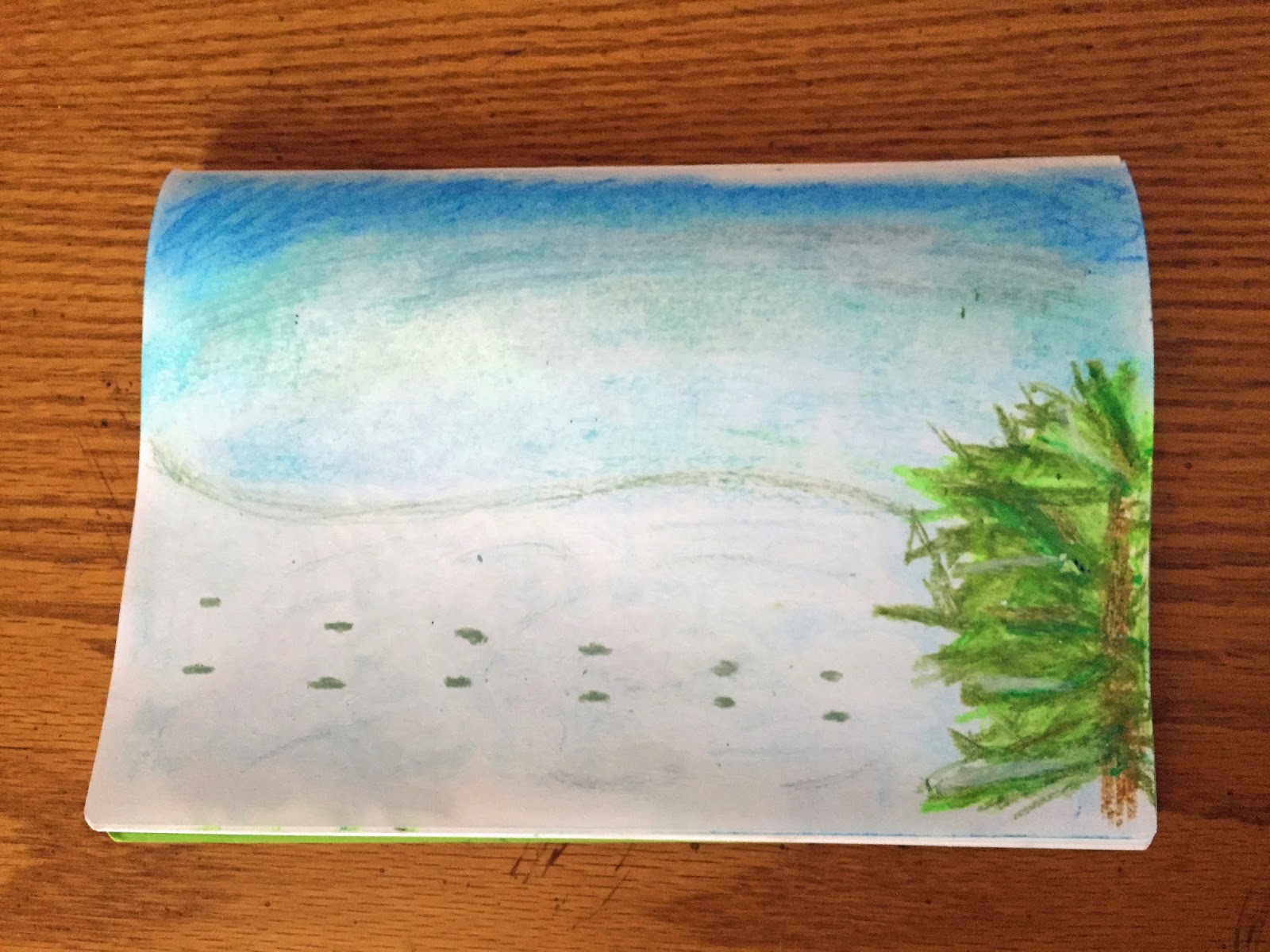 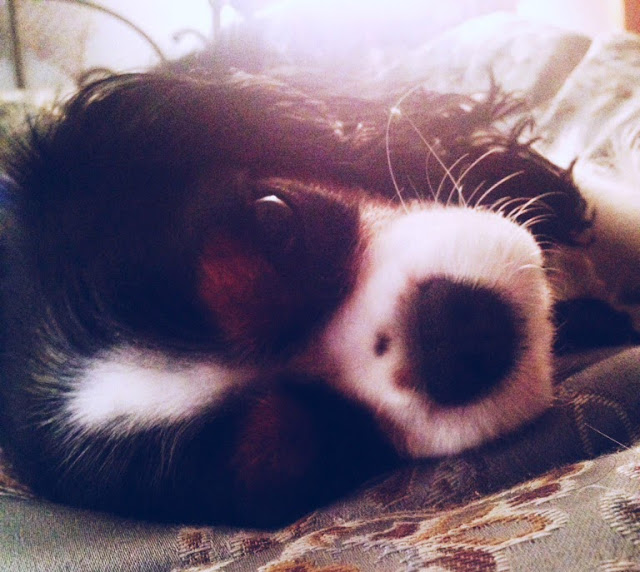 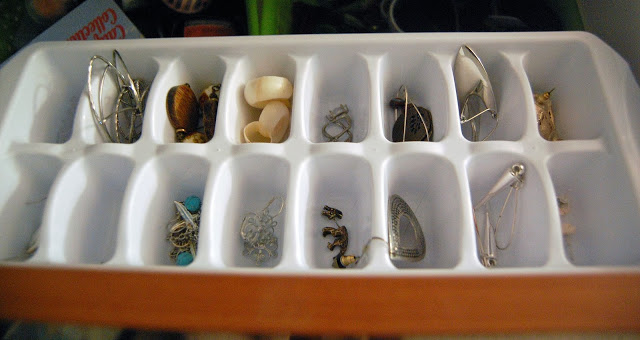