It’s been awhile since I’ve talked about something other than books, but that is going to change. I’m not going to stick to a schedule… yet. A schedule is in the works, but for now I want to ease back into blogging and incorporate it back into my life again.

This year has been a whirlwind. I worked a lot and there were times that I felt like I was hardly ever home. And while there were times Dreams, etc. was far from my mind, it’s actually been something I’ve thought quite a bit about throughout the year. Back in February I attended a conference in New York and the entire conference was helpful, but there was one session in particular that made me think about what I want Dreams, etc. After almost a year of having these thoughts circle around in my mind, I’m finally solidifying my vision and why for this space and I’m so excited to dive back into everything. In some ways I’d like to say I’m disappointed that it’s taken me this long to think everything through. In some ways I am, but… I’m also not. If I had moved forward with everything in spring my logo would have looked different than the one I’m working on now, because the design I’m going with now came into my life in July. If I had jumped into everything earlier this year I wouldn’t have had as much time to sit with these thoughts and really work through them. And I probably would have burned out pretty quickly.

But now… now is definitely the time to get back into it. So keep an eye out for a new logo and a new layout. I’ll also share more about my vision for this space soon.

I have an assortment of shapes and sizes for this. Some of them aren’t event the best, but… it is what it is today, I guess.

I have really gotten into plants this year. I’m not necessarily the best with them all the time, but I’ve kept quite a few alive. Two of the plants in this photo aren’t around anymore and one doesn’t look as great (I moved it to a different location and it started to drop leaves, so I moved it back), but the other two are doing well!

There was a family wedding, so we traveled to Wisconsin. This drawer kept opening, so obviously I assumed it was haunted. 👻

I spent the last night of the weekend at my brother’s so that I could soak in the peace and quiet. And drink coffee by the river in the morning. 💙

If you follow me on Instagram, you might remember that I was obsessed with this hibiscus this fall. It grew so so so tall and had the most gorgeous leaves. It was obviously healthy, but hadn’t bloomed for awhile. We cut it down a little bit, removed some of the branches, and it started to bloom. It was so beautiful and the blooms were a different color than last year. After all the blooms opened, we cut it back down and brought it in for the winter.

My bro-in-law and I attended a weekend conference in Minneapolis and Francis Chan spoke on the last night. It was fantastic!

And then I was off to Colorado. This was actually a work trip, but I went a day early and spent the afternoon touring Denver. I almost skipped it, but I ended up touring the Molly Brown House and I’m so glad I did! After the tour I walked to the capitol.

I had a great time touring Denver, but the highlight of the trip was definitely the work I did while I was there and meeting someone IRL who I had been working with for over a year.

The second highlight was visiting the aquarium after the capitol. I got to pet and feed stingrays and it was the best thing ever!

And then it was back home to this one. 💙

October started off with a Hocus Pocus bar crawl with a friend of mine, because… Hocus Pocus! It actually didn’t have quite as much Hocus Pocus activities as we thought it would, but we still had a good time.

V.E. Schwab came to Minneapolis on book tour, so I went to the signing with my critique partner and his book club. She is amazing and I loved everything she had to say.

A friend of mine has always wanted to go to the Museum of Historic Torture Devices in Wisconsin Dells, so we decided to sneak away for a few days and go. However, Google is not always accurate and the museum is closed on weekdays and we weren’t able to stick around for the weekend, so… she still hasn’t been there. But we decided this is probably a story we’ll tell when we’re older.

And we had horses to visit! We stayed at my friend’s in my hometown, so I finally got to meet the baby Emmie. And I got to see Taz again. Look how big he is! 😭

The next day we called ahead of time to make sure the hours listed online were correct and then drove out to the House on the Rock, also in Wisconsin. I still have no words to describe this place, but my critique partner did a great job when he described it as a “fever dream” and something that you look back on like a hallucination. Definitely a must-visit!

I needed some time by myself and felt like I was long overdue for another solo travel trip, so I spent the week in Maine and it was a dream come true. I’ve wanted to visit Maine for as long as I can remember and it was amazing.

And then it was time to leave, which was so sad. For awhile I wasn’t sure I would actually make it home after some flight delays. And apparently our plane almost blew up. 🤷🏻‍♀️

But I made it home to my pup.

My critique partner hosted an Edgar Allen Poe vs. Alfred Hitchcock party a couple nights before Halloween and it was the best party ever.

Can you have too much Mina?

November was a great month, but apparently I didn’t take a lot of photos. It ended with a talk with four female entrepreneurs in Minneapolis. I loved hearing what each of them had to say and left feeling inspired.

Tell me about your fall! What were some of the highlights for you? 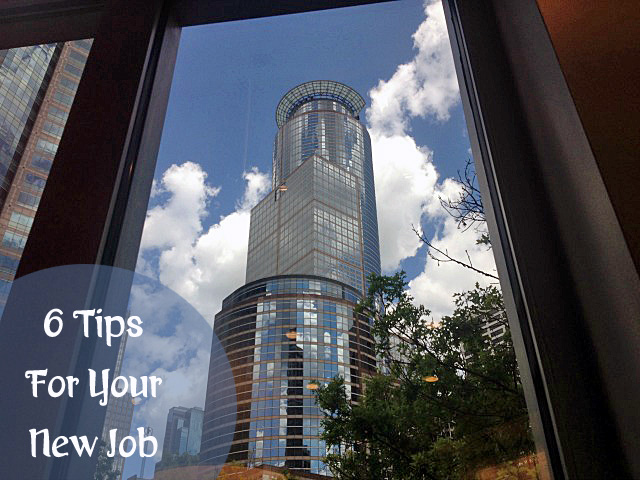 6 Tips for Your New Job 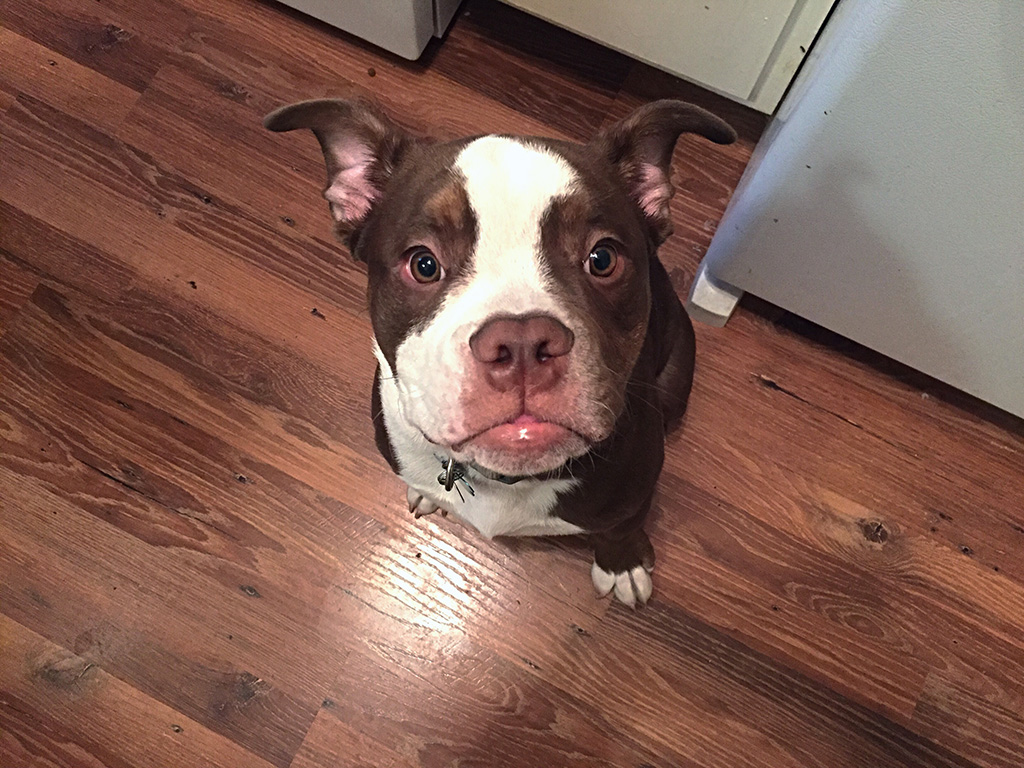 10 Things That Made Me Happy This Week