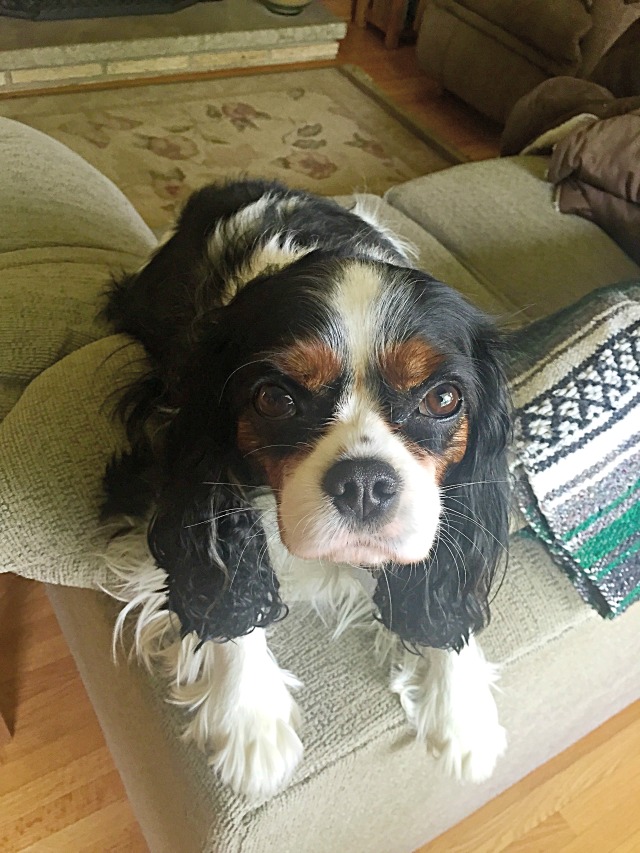 Last week my writer was deep cleaning the house. I was getting a little nervous… she never cleans. Never! So why was she cleaning now? Why was she throwing things out? Why was she using that scary sucking machine to remove my hair—my essence!—from the couch? I followed her around everywhere… if she was going to make a break for it, I was going to be right behind. I mean, she has her annoying traits and her faults—lots of them!—but, she’s still my human.

Once all the cleaning was done I learned why it all took place: a tiny human came to visit! 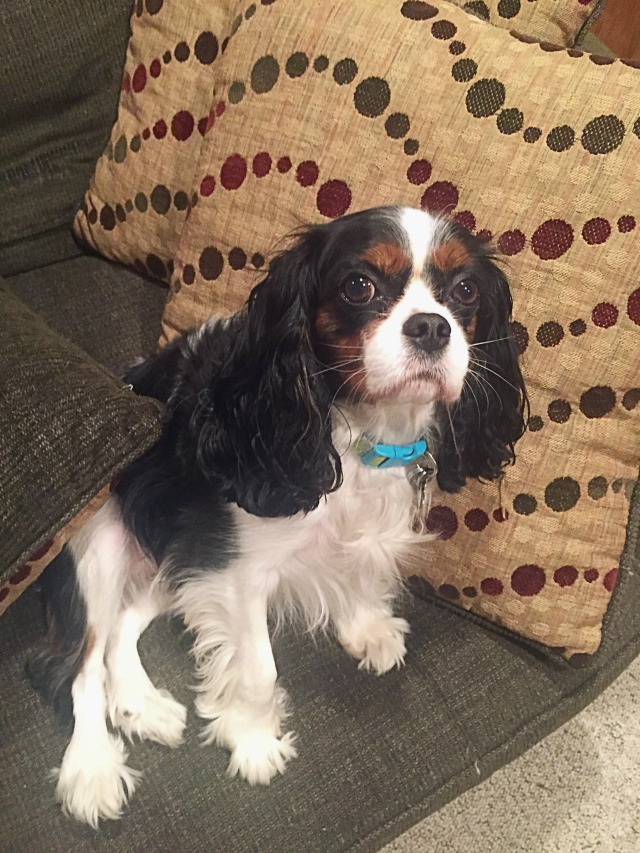 That’s right. A little human that my writer is related to came to visit. He also visited last year and I recognized his cry the second that I heard it, so I didn’t bark at him when he walked in. (It was a “So there, human!” moment. Now I can remind her every time she tells me that I don’t have to bark when there’s an intruder. I know that I don’t have to; I just want to.)

He’s a little different now, though. Last time I saw him he was teeny tiny and stayed in one place. Now he’s a little bigger than me and moves around all over the place! 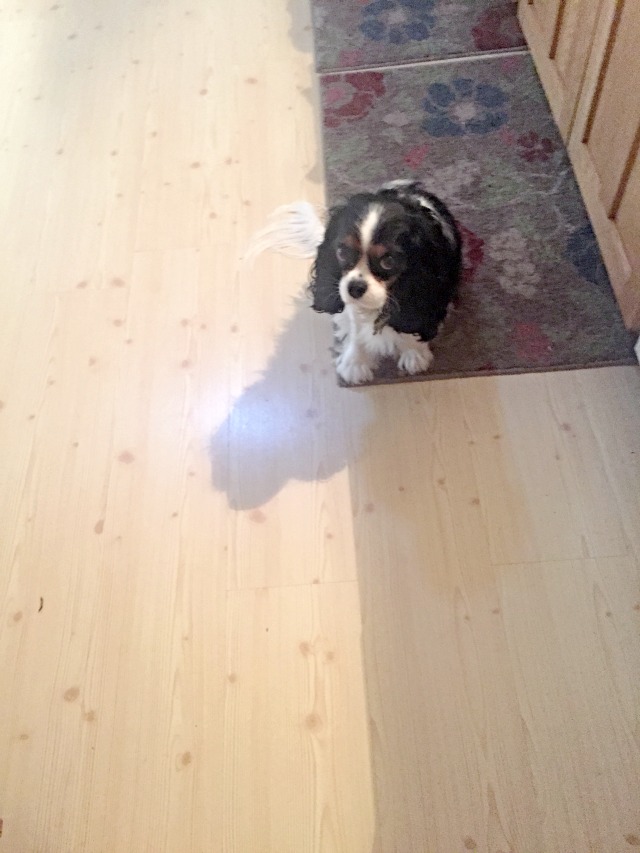 The best change about him is that he gives me food! If only all humans were as kind as generous as the tiny ones. They know how to treat a dog right!

After he so kindly shared his dinner I decided that he could stay as long as he wants. You know… as long as he doesn’t too close to my human.

Well, that’s all for now. Until next time, keep those tails waggin’!

PS – I also wrote about the tiny human when he visited last year! 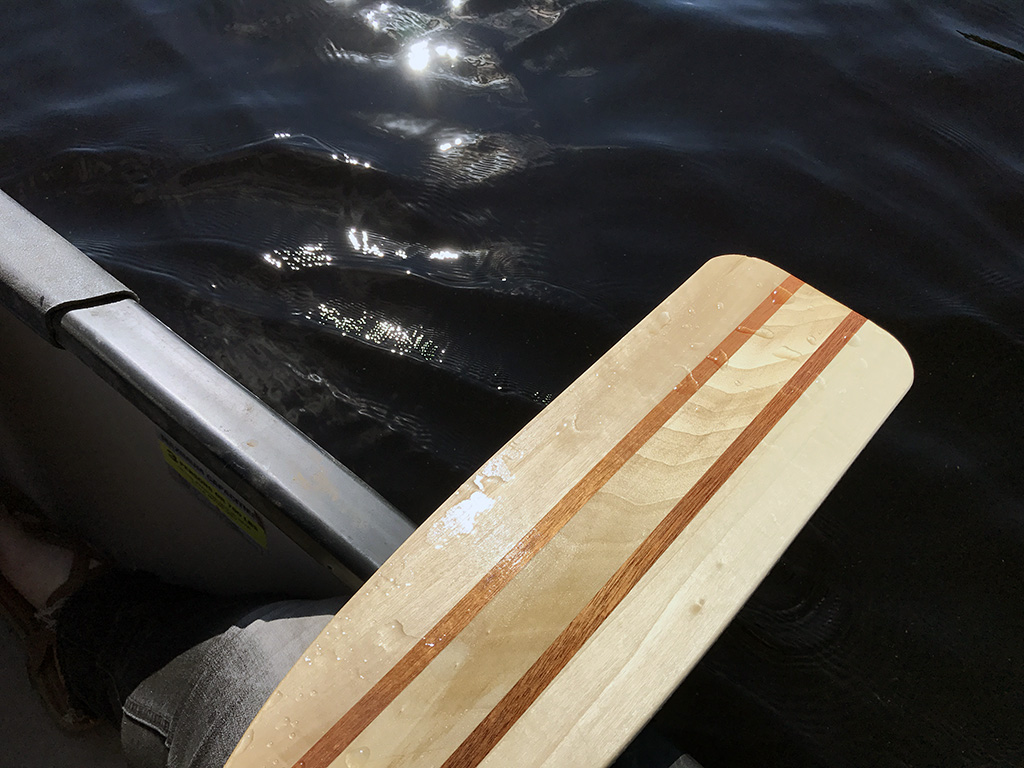 Love Others + A Few Summer Faves 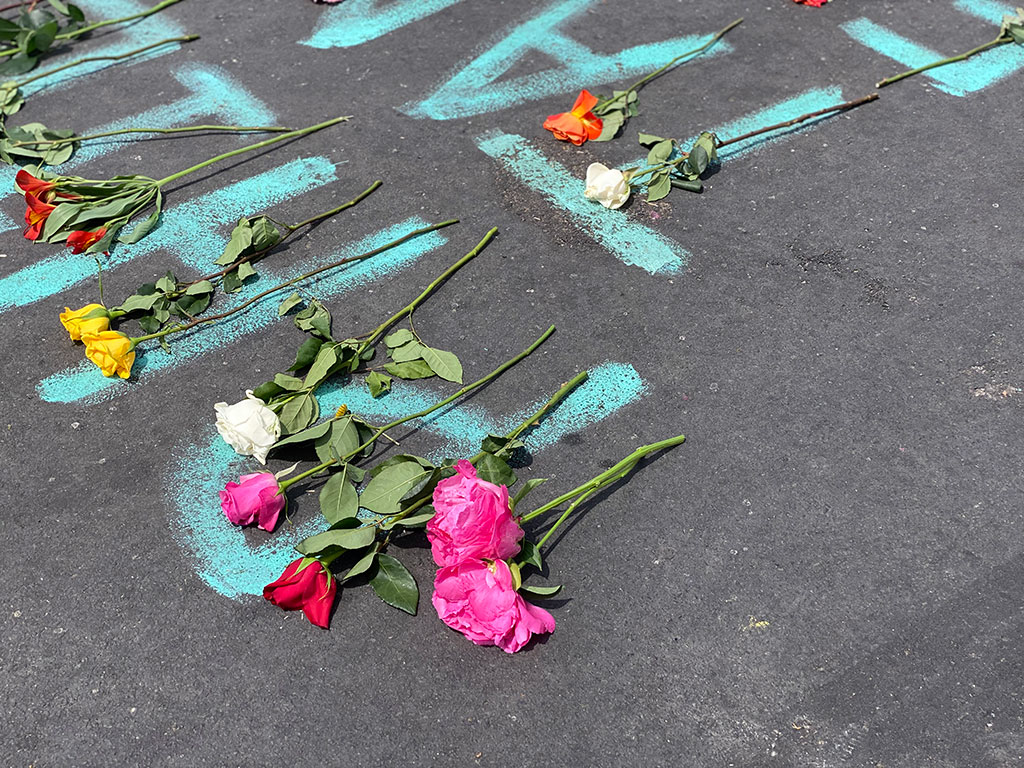