Okay, okay, I’m back. Grrr. The traitor told me that I should come out of my shell and tell you about my weekend. You might be wondering who the traitor is. Just look into the corner of this blog thing. See that lady with the red hair? Yeah, that’s the traitor. Why do I call her the traitor, you ask? Well, you see that thing in her arms? That fluffy, obnoxious, large thing? Yeah, that’s why she’s the traitor.

We had a good thing going, you know? I mean, sure we didn’t get to see each other a lot, but when we did we had the best of times. And we go way back, the two of us. I first met her back when she was a teenager. I mean, I don’t remember our first meeting because I kind of slept through it, but she tells me about it, how I was so small that she held me in the palm of her hand. Over the years we’ve read books together, watched TV together, taken naps together. We’ve played game after game of fetch and drop the bone. (You know, that game where I drop the bone and bark to see if she’ll pick it up.) We’ve shared the same food whenever I have found a way to snatch it out of her hand. She’s pried tissues out of my mouth and taken away my blankets when all that I want to do is chew on them. Grrrr. I hate it when she does that.

And she had to go spoil it all by getting that thing! I believe you all call her Little One. You might even think she’s cute.

Boy, has she fooled you.

Let me tell you the real story about the thing. When you come over, she scoots over to you and blocks your path to sniff you. I know, annoying right?

And then when you start to play fetch, she runs along with you when you go to retrieve the ball. I mean, seriously! How rude! Fetch is a one dog show!

And if that’s not bad enough, she chews the bone. Right in front of you! And when you finally have the bone, she sits there and stares at you. The entire time. How is a dog supposed to chew a bone under such surveillance? And more importantly, how is a dog supposed to play drop the bone if she’s just sitting there waiting to pounce on it the minute that you do?

And if all that isn’t bad enough for you (oh yeah, it gets worse) she tries to…

I can’t even say it. Okay, I’ll just spit it out. When you play…

SHE TRIES TO PLAY ALONG!

So there you have it! The truth about the thing. Next time you see her face gazing out at you, remember this post and think, “Is she really cute or is it all an act?” 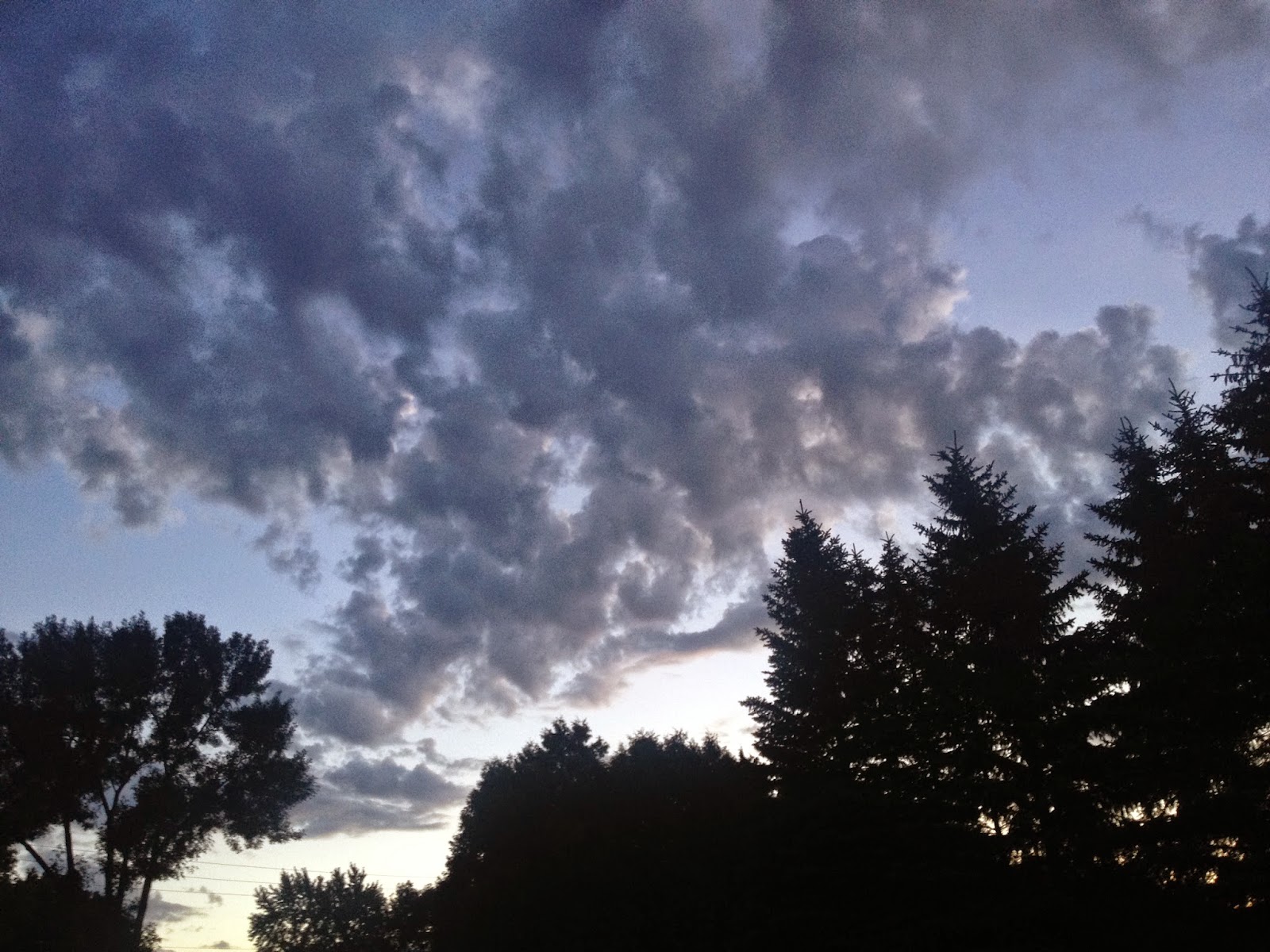 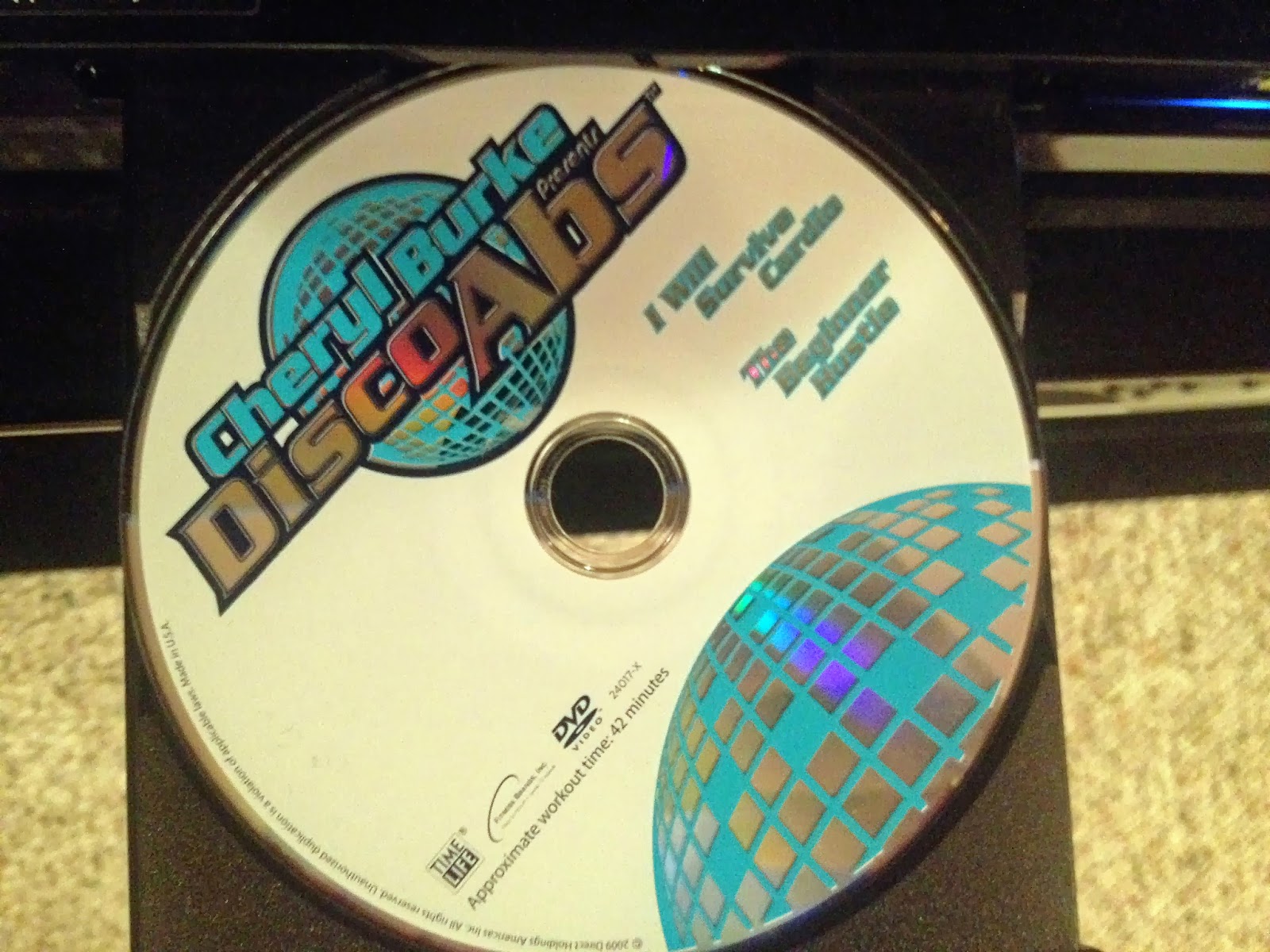 How I Beat the “I Don’t Want to Workout” Blues 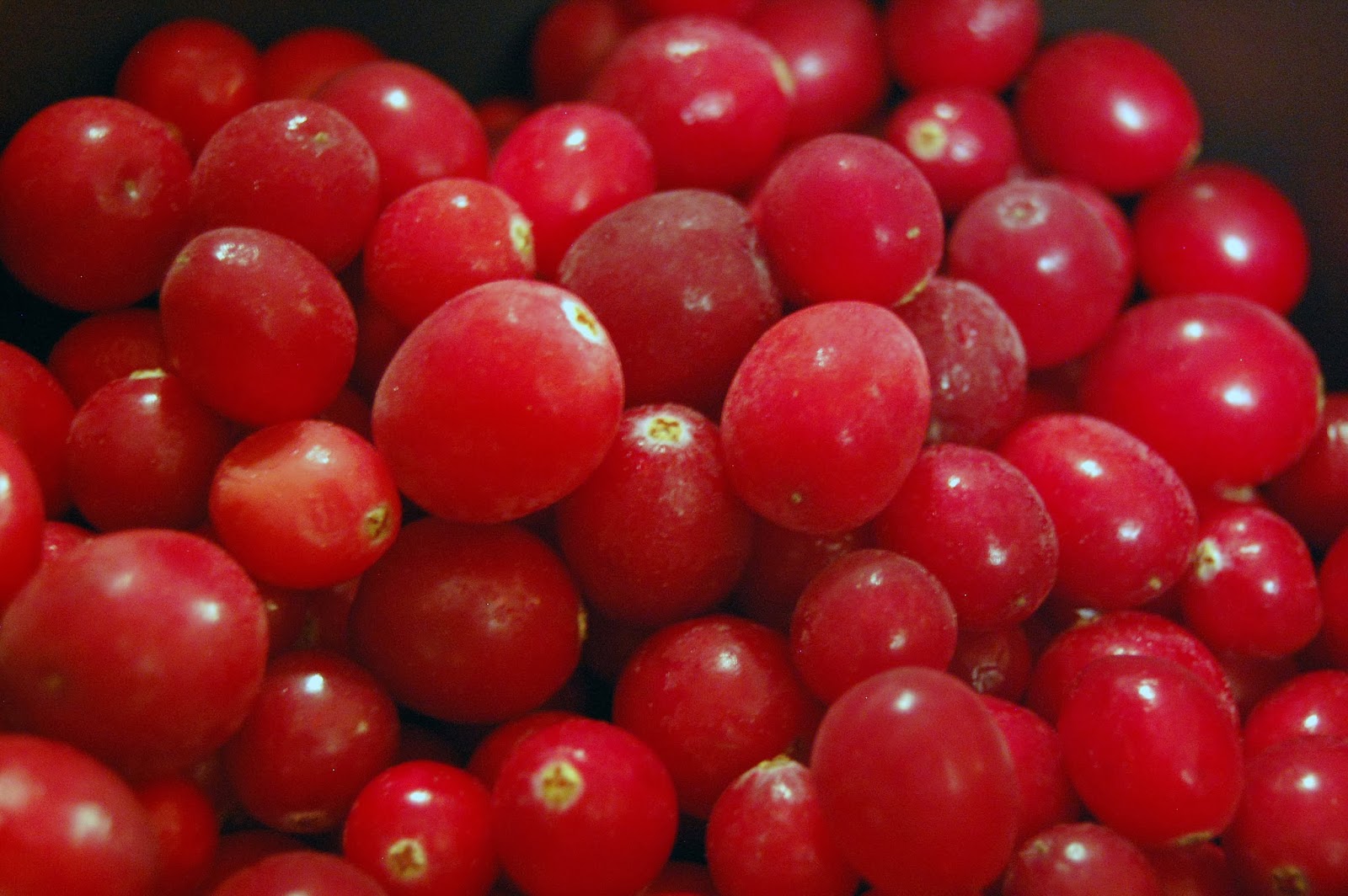