Little One’s New Do and Ebelskivers

I took Little One to the groomer today to get a hair cut. I thought it would help her stay cool in the summer heat and that it’ll be easier to find ticks when we’re at the cabin. So it was all chopped off and now she’s half her size. 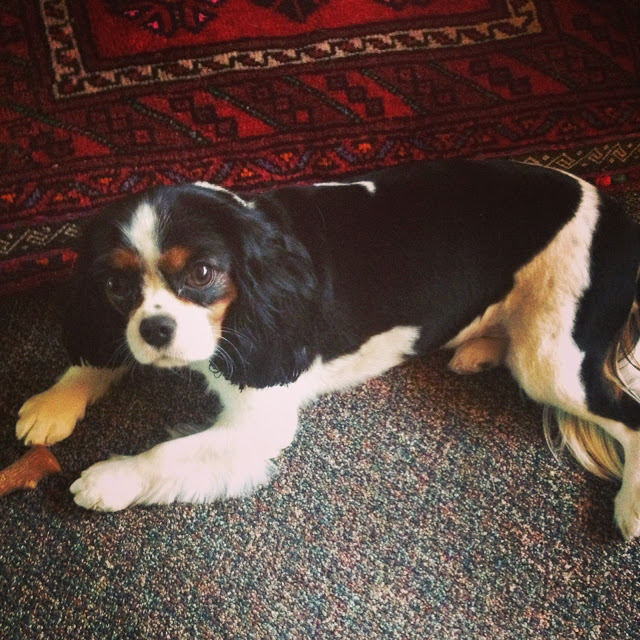 Her new do brings out all the spots in her coat. It’s kind of cool to see all of the different markings that were drowned out by her long fur. But… it’s so short!
I was told that I’ll get used to it. I was also told that it will grow out in a few months.
She’s still the cutest little dog in the world.
While we were at the cabin over the weekend, my brother’s friends made ebelskivers, which are basically Danish pancake ball type things. Have you tried these before? 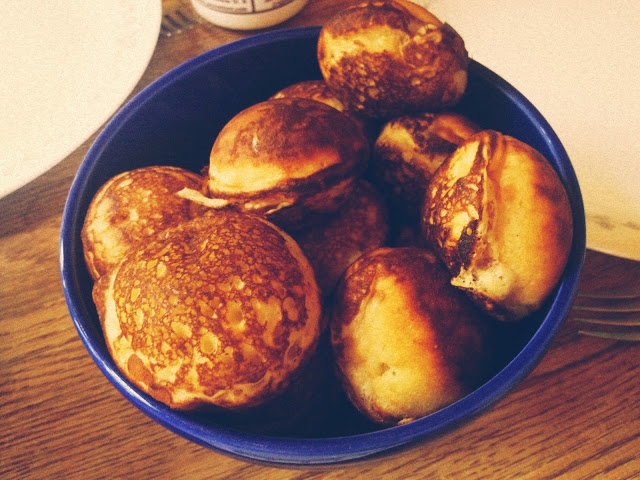 They had an assortment of flavors, including plain, blueberry (my favorite!) and cherry. 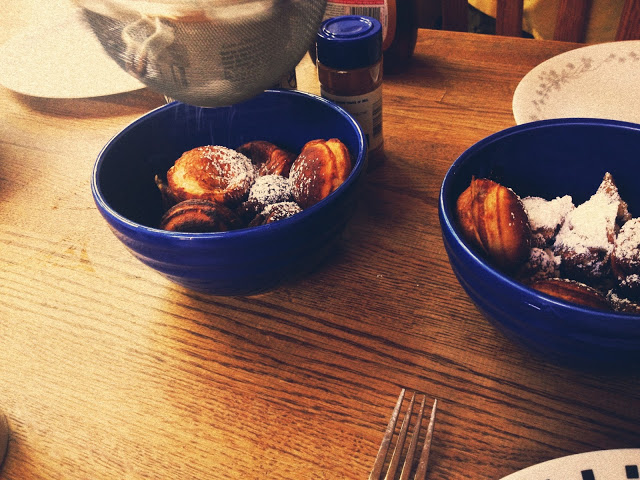 They can be both savory and sweet so I’ve been looking through different recipes to see how people incorporate them into meals throughout the day. 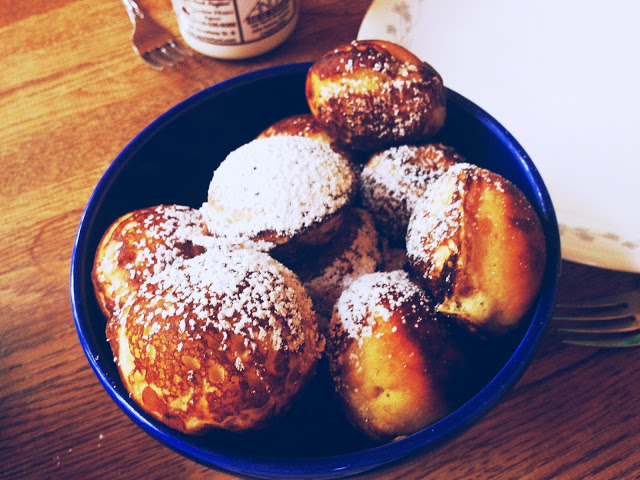 If you’ve had ebelskivers before, what fillings would you suggest?
2 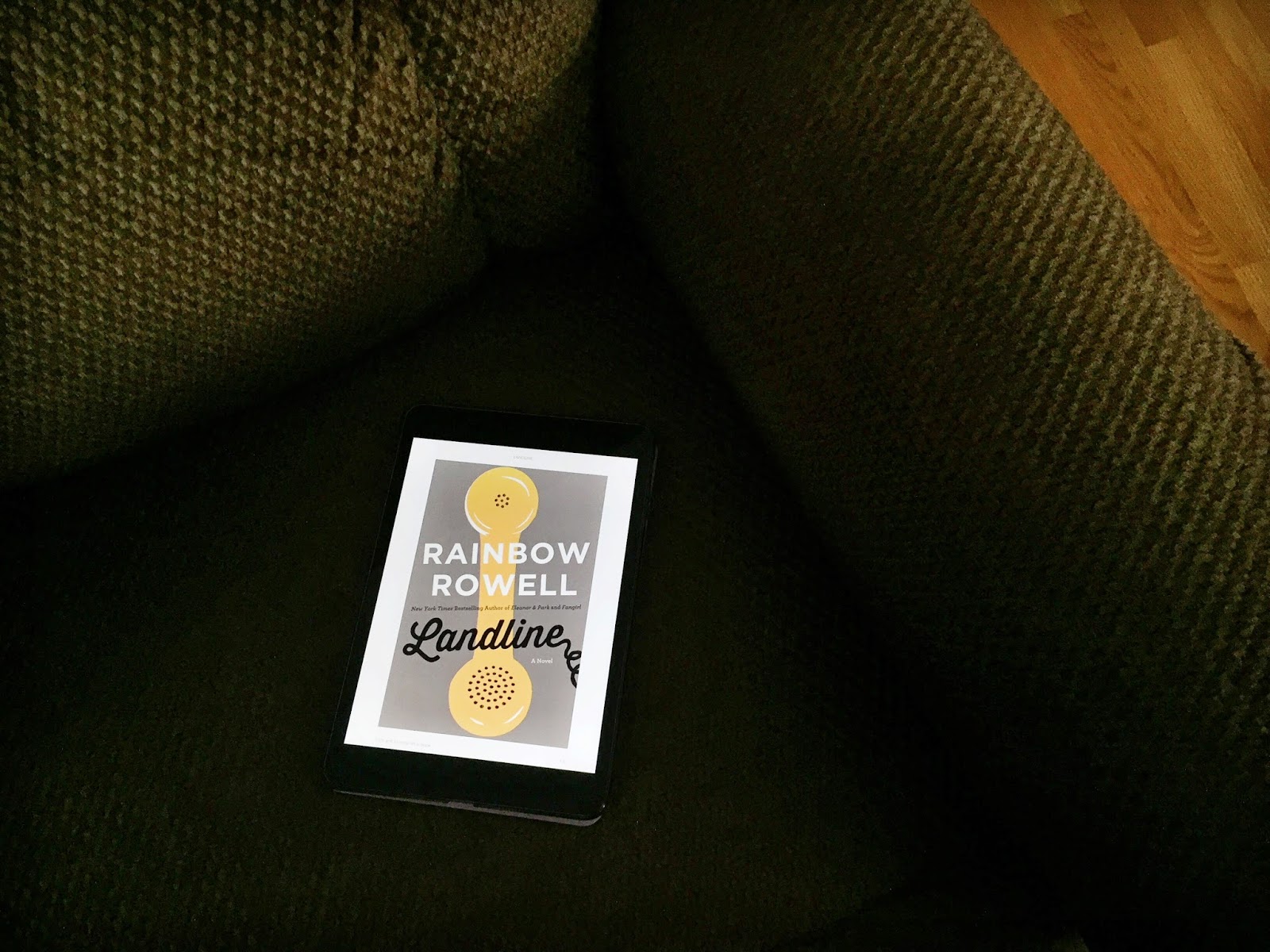 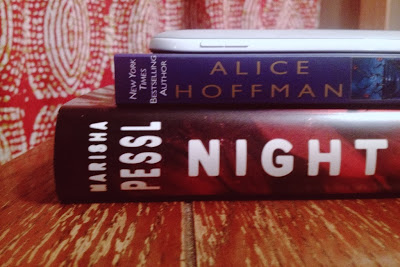 My Autumn Reading Must Haves 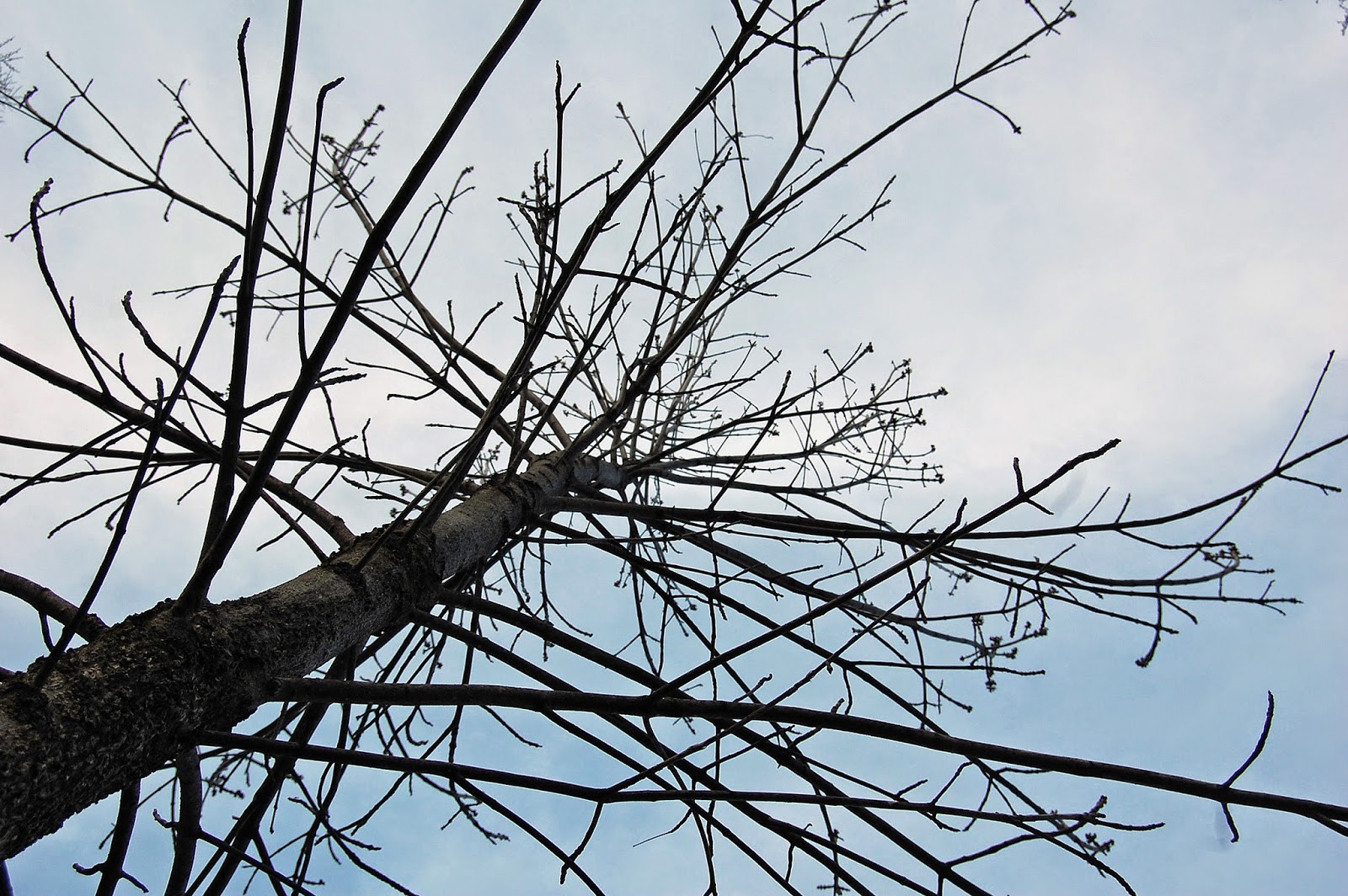