In March I talked about planning my month based not only on what needed to be done and what was happening, but how I wanted to feel through it all. One thing I found was that I planned through certain things and made sure things were covered for the day after a special period (in March’s case, a trip to New York), but I hadn’t planned ahead for the rest of the week after I returned. I didn’t sleep well the night before I left and someone from the office picked me up so that I could get into the office that day. If I had slept better the night before, I don’t think that would have been a problem, but since I didn’t it set me up to be pretty tired the rest of the week. And it was exhausting to try to stay on top of everything that week.

What are some of your life take aways from the month?

As always, I like to go through my phone and remember the little things that made a month so special.

The month began on a plane, headed home from New York.

Had my coaching call for April and wrote down my square squad.

I love sunsets and tree silhouettes.

Miss Mina had a long nail, so she came to the office with me so that I could run her into the vet to have it trimmed. She was thrilled. 😂

We had a rainy day.

And then a snowy one, because… spring in Minnesota.

I worked late and then did some ballet. When I was finished I looked into my room and guess who had an eye on me? (And was so happy when I finally went to bed.)

Because of the snow, we had a snow day, so I braved the snowy roads (actually, I drive a Subaru, so… it handles the snow quite well) to pick up my niece and nephew and we played games all afternoon.

The next day it rained again so I met up with a friend for lunch.

She’s just cute, so why not share the cuteness?

On my first day of Easter break, a friend and I went to the Como Zoo Conservatory. Surprise, surprise. 😂

And we went out for lunch. My fortune cookie was tired, but I thought it was fitting for the first of a few days where I was taking my own break from productive things.

I had a plant repotting day. Can you see the puppy in the hibiscus?

The Monday after my Easter my friend and I decided to head back to the conservatory at the University of Minnesota. But first, coffee…

I just love this place!

I attended the MN Prayer Breakfast with a client.

And I enjoyed this beautiful sky while on the phone with a friend.

I ended the month downtown for a marketing workshop about videos. It was so informative and the people I work with aren’t going to know what hit them next time I meet with all of them. 😉😂

What were some of your favorite moments from April? 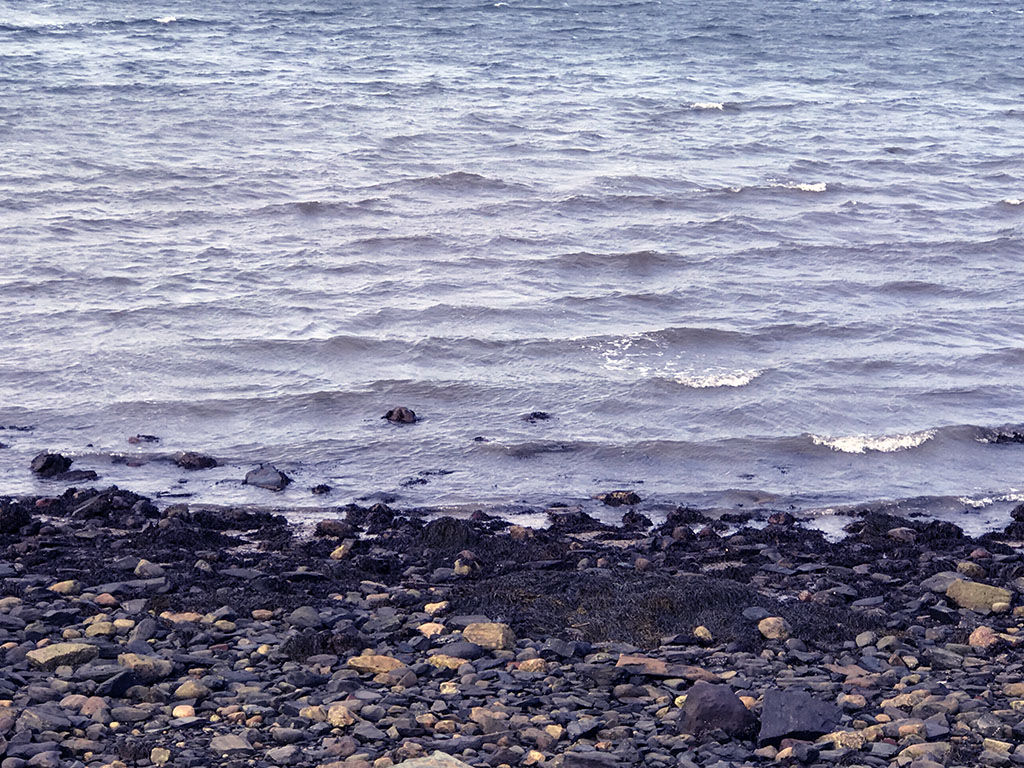 When It’s Hard to Pray // My Jonah Story 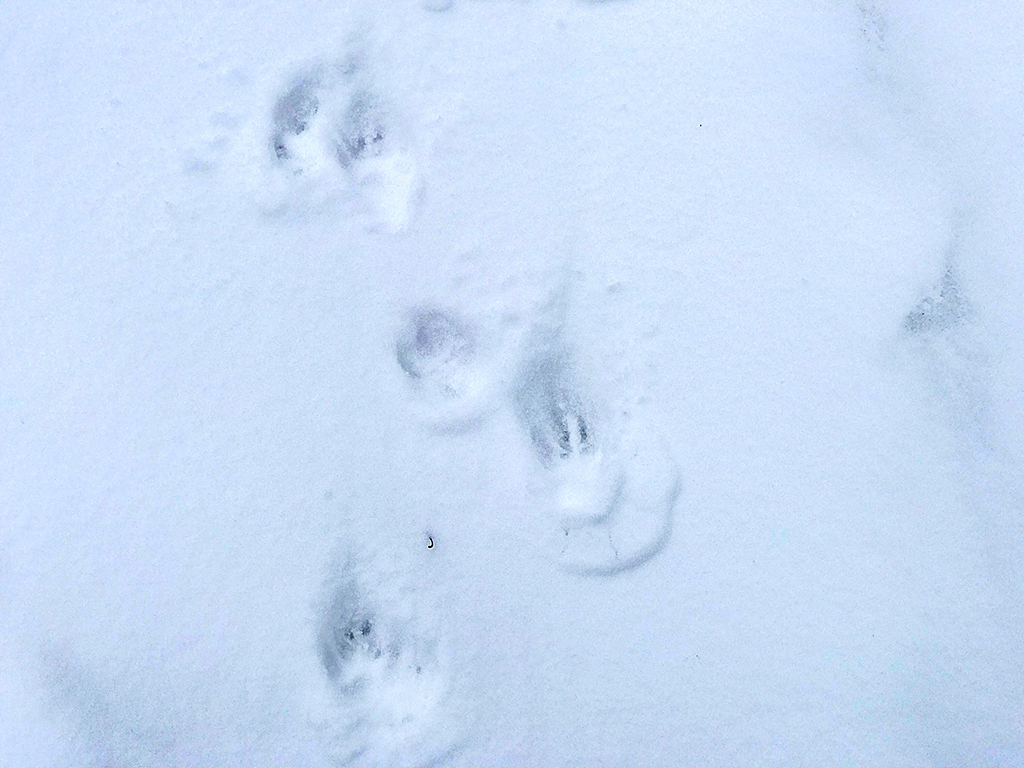 How to Survive Winter