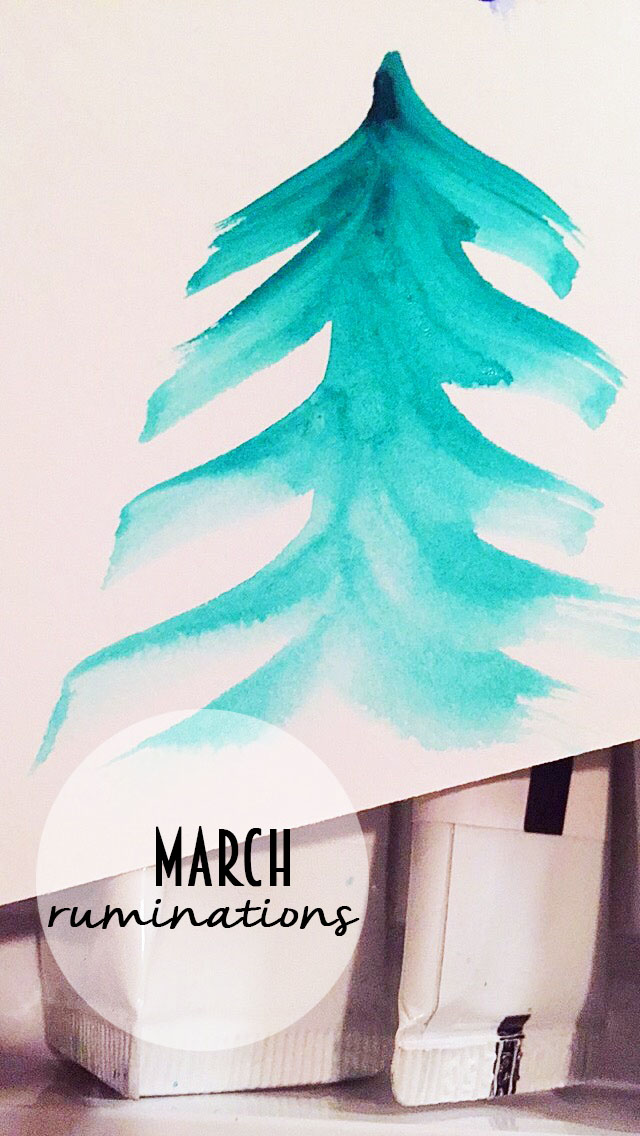 I’d apologize for the late post–not having one up on Wednesday and finally putting it up later in the day than usual on Thursday–but one of the things that I’ve learned this month is the importance of taking care of myself. I spent the first few days of this week at a B&B in Stillwater and I had planned to do some blog work while I was gone, but in the end decided that I needed to rest and relax instead. After following up on some emails, I put my computer away and didn’t pull it out again the rest of the time that I was there.

The few days out in Stillwater were exactly what I needed to rest and relax. I’ve felt bad for the people closest to me recently, because I needed a break and I’ve been crabbier than usual. I think it’s something that I’m going to make a point to do more often.

I’ve also learned to acknowledge that I have limits in how much I can do and how busy I can be. I was scheduled to go to a concert earlier this month with some people from work, but with all that I had been doing in the weeks leading up to the concert I was tired and I just didn’t want to go. I hadn’t spent much time painting or writing in the weeks leading up to the concert and I realized that I had reached my limit of social activity and creative inactivity. The concert wasn’t one that I needed to go to enough to sacrifice the rest and creativity that I needed, so I backed out of the concert. My coworkers all had a wonderful time at the concert and I had a great time by myself painting and writing.

Just like with Stilllwater, it was exactly what I needed.

What have you learned in March?

>> 10 Things That Made Me Happy This Week

1 // Inspiring writing workshops at the Palmer House Hotel this weekend. What’s more inspiring than sitting in an old, creepy basement next to this guy with a supportive and talented group of writers and artists.

1 // Spending at least a year at Glacier National Park to watch it go through the seasons would be a dream come true. (Luckily I can live vicariously through the Rangers who manage my favorite Facebook page.)

Seriously, I was waiting for something that was going to happen at the end of February (it wasn’t big or important, I don’t even remember what it was, but there was something) and as I entered the last week of February I was like, “There’s still some time… No wait! There isn’t!” But somehow March has arrived which means that it’s time for a new set of goals! 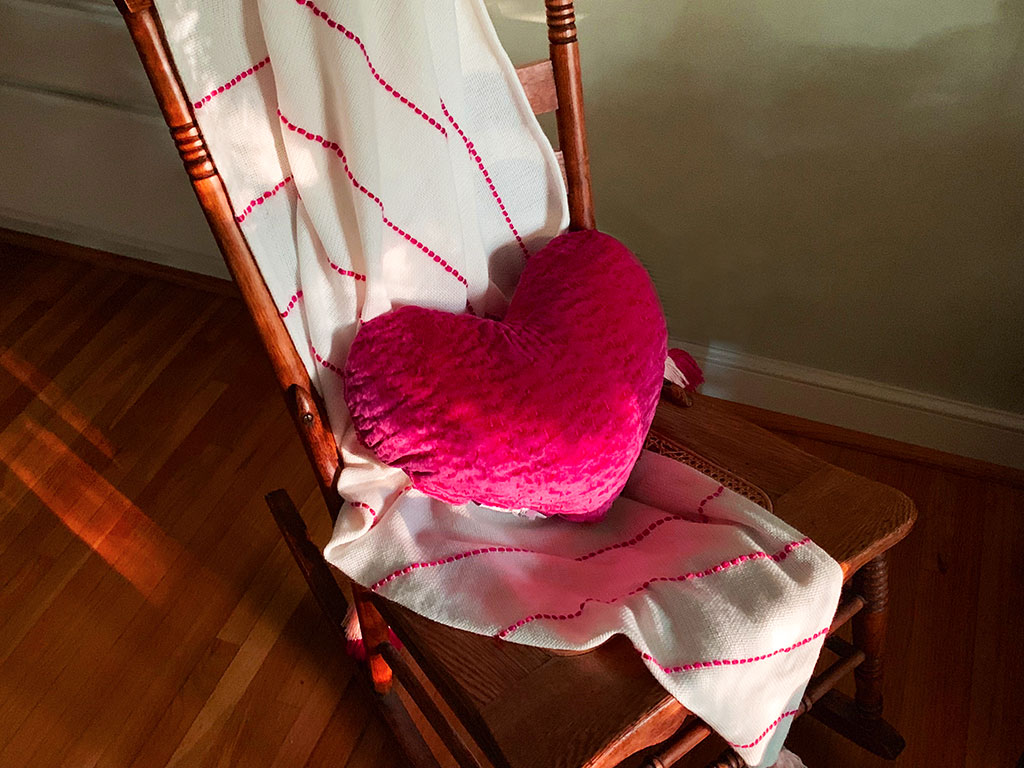 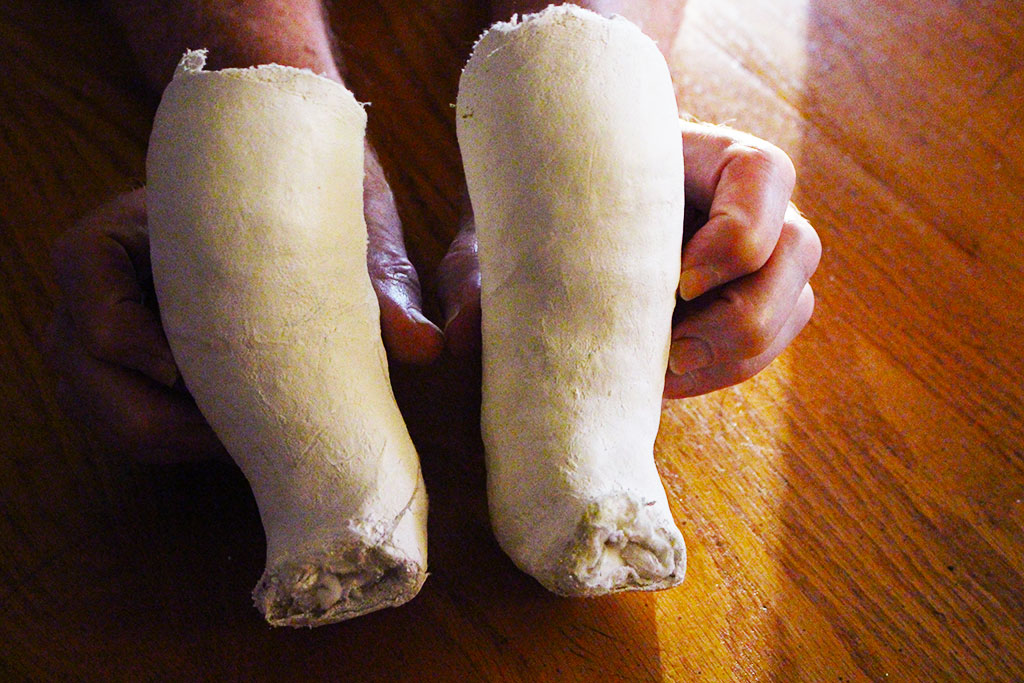 Find the Love in Your Scars