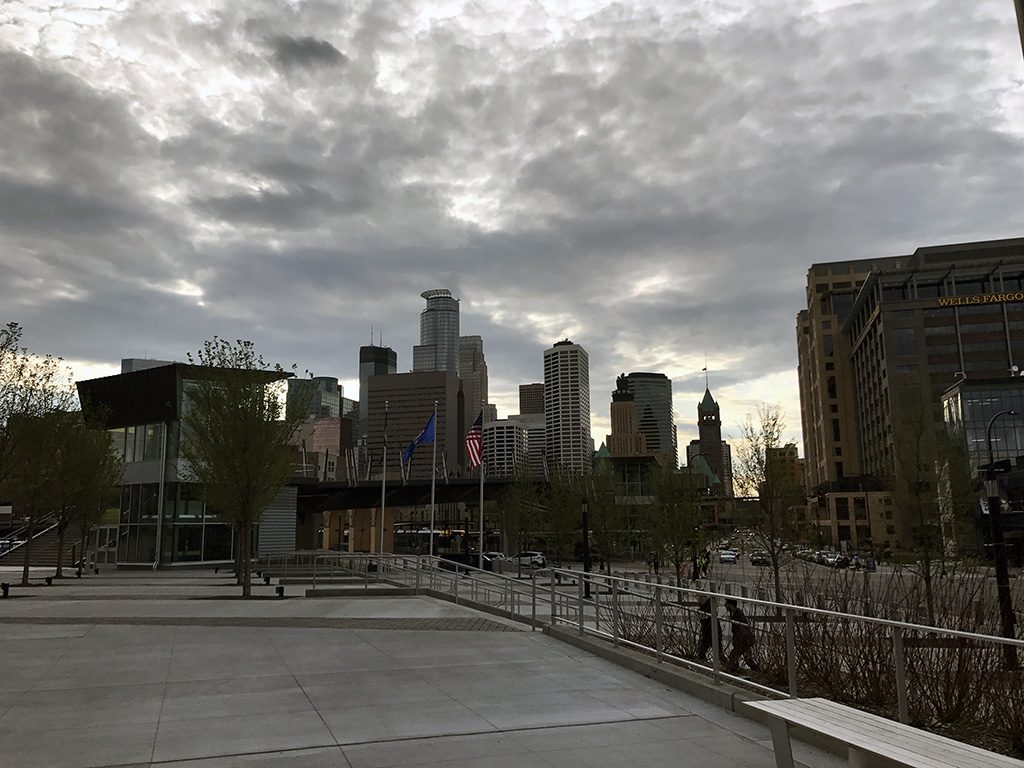 Note – Some of the links in this post may contain affiliate links. This means that if you make a purchase using one of those links I’ll earn a small commission on the purchase at no extra cost to you. All thoughts and opinions are my own. Thank you for supporting Dreams, etc.!

Hi, friends! Remember me? I know I’ve been a little absent around the internet lately. (Can we talk about the fact that it’s been so long since I’ve entered anything on Goodreads, I’m not sure I’ll be able to accurately update my reading challenge. 🙈 Not that I’ve been reading a whole lot, lately…)

I think I said this back in April, but it’s true for May too: the month kicked my ass. And I think June is headed in the same direction, so it’s probably just safe to say that life is kicking my ass these days. BUT, I think June will be slightly less busy, which means I should have more time to update the blog this month, which is great since there are a lot of posts I’ve had on the backburner!

Anyway, let’s get reacquainted, shall we? Here’s a look at May.

My coworkers and I found they key to making Monday the best day of the week: naan pizzas, chips and guac, and wine.

One day I stood in the kitchen and when I glanced down I saw Little One sitting next to me. 💙 Love that girl!

I don’t really know why I took this, but I did, so here ya go.

On the National Day of Prayer my sister, brother-in-law and I went to Day Block Brewing Co. for dinner. The Italian pizza was fantastic, as was the bacon flight. I’m undecided on the pickle flight.

After dinner we went to the National Night of Prayer event at the US Bank Stadium. This building is so big and ugly, but it is fun to take pictures of and it has a fantastic view of the Minneapolis skyline. I love this city!

The Pineapple Spice soda from Izze is so much better than it sounds–I really liked it!

And I returned to Ottawa for the weekend, this time with my mom.

We stayed in a cute, but definitely not top-of-the-line Air BnB. Still, it was in a great location and was a great price.

I just really love this city.

I found my entry from the fall in the guest register at the Bytown Museum.

We got coffee and nutella-stuffed donuts on Mother’s Day/my birthday. (We also went out for a real meal and it was a lot of fun!)

We decided to go for a mother-daughter trip over Mother’s Day/my birthday, since it was also the start of the tulip festival.

Just a random snack from the coffee shop across the street from our Air BnB. It was delicious, but a little too much.

While there I read through Undaunted by Christine Caine and continued going through The Armor of God by Priscilla Shirer.

I was thrown in jail.

But they let me out in time to leave. 😂 Seriously, though, I’ve done a bunch of the Haunted Walk of Ottawa tours now, so I think I’ll do a little roundup of them.

We had a work retreat and at the retreat center there were speakers inside that brought in the sounds of the birds outside (and the rain, since it was raining all day) to the cafeteria. It was so cool!

And in the midst of the stressful month, I made a trek to the bookstore. I decided I probably didn’t need to get all of these, so I only picked up Dog Songs and A Thousand Mornings by Mary Oliver.

And then there was a really bad day. I almost bailed on the plans I had for the evening, but I’m glad I didn’t. I got some work done before a book release launch and had my usual (at this coffee shop) cold press with a shot of raspberry.

The night included a reading from Dalia Rosenfeld from her short story collection The Worlds We Think We Know. I absolutely loved the story she read and even though I haven’t started the collection yet, I’ve been carrying it around with me and I’m excited to dig in. After she read, Julie Schumacher came up to do a Q&A.

Afterward I sat in the not-so-empty, but closed, coffee shop and had a lot of thoughts.

That was the first day of musical week at work — another reason I considered not going because musical week eats up a lot of energy due to the busy nature of the week and the mishaps that occur… like the catering issue we had one day. But we got the food where it needed to go and everyone was fed.

And the performances started.

My dad and I snuck out for dinner one night.

This felt like a monumental picture at the time. #lastdayofmusicalweek 😂 (And I don’t even have it that bad on musical week.)

After the last performance my friend/sister from my hometown came to visit, so we had homemade pizzas with my parents. The next day she went through her essential oils to find what would be most helpful to my parents and me right now and she and I went out for a girls morning of shopping and a Thai lunch.

That weekend my sister was out of town, so I decided to go to her house and be a hermit. I found a bar of chocolate on the counter when I arrived.

Little One was on alert for all the new sounds.

But she also knows how to relax.

My hermit weekend included some un-hermit-like activity on Sunday: church and dinner out at Holy Land (a must-visit if you’re ever in the Twin Cities. I still remember when they were much, much smaller. Also, if you ever find their hummus in your grocery store, it’s totally worth picking up. This is what I get when it’s in the grocery store/I’m passing by their grocery store. Love this place!)

The weekend also included lots of coffee and books, in particular The Beach House: Coming Home by Georgia Bockoven.

And just another cute picture of Little One, because… can you have too many puppy pictures? I think not!

The last day of the month was graduation/the awards ceremony for the other students.

And after I grabbed dinner, which included a margarita and the pierogi appetizer that finally returned to the menu.

How was your month?