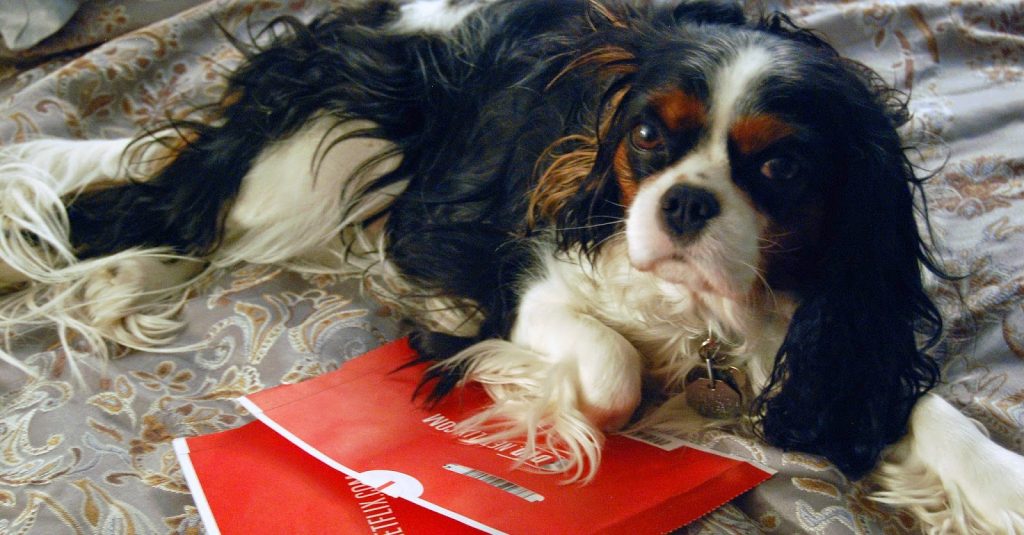 I typically prefer TV shows over movies. I think it’s the never-ending story lines that I enjoy. But whenever I sit down to watch a movie I really enjoy it, so let’s hope that you’ll see more of these posts in the future. I have been taking advantage of Netflix the last few weeks for movies instead of TV shows, although my movie-watching slowed down a bit after season two of Orange is the New Black was available.

Just a quick note about the movies that I watch. I enjoy a good, thought-provoking film, but when I sit down to watch a movie I want to be entertained. Some might roll their eyes at the movies that I rave about, but if it’s an hour and a half of pure entertainment, I’ll probably like it.
So, without further ado, here are the movies that I have watched recently.
Barefoot. This is about a man who works as a janitor at a psychiatric facility as part of his parole who strikes up a friendship with a patient when she follows him out one night. I didn’t know much about this movie when I added it to my Netflix queue, but after watching Scandal I’ve been nostalgic for Felicity and decided I had to watch this based on Scott Speedman alone. I wasn’t entirely sure about this movie at the beginning, but once it got going I was drawn in. I was invested in each story line and ended up putting down what I was working on while watching.

Endless Love. A wealthy girl falls for a guy from the wrong side of the tracks and her father isn’t happy about it. This is one of those movies that you know what’s going to happen as the movie progresses. I pretty much called everything ahead of time. But I enjoyed watching it. It’s a good summer movie to watch and relax with.

Frozen. A girl sets off to find her sister the Snow Queen so that her kingdom won’t have to live with winter forever. I finally watched Frozen! I wrote it about in more detail on my writing blog, but I thought the songs were really catchy and I loved the ending. I had an idea of what would happen and it totally lived up to my expectations. In fact, I think it actually exceeded them. This was a cute movie and, for me, totally worth the hype.

What movies have you watched recently? I’m looking for recommendations.