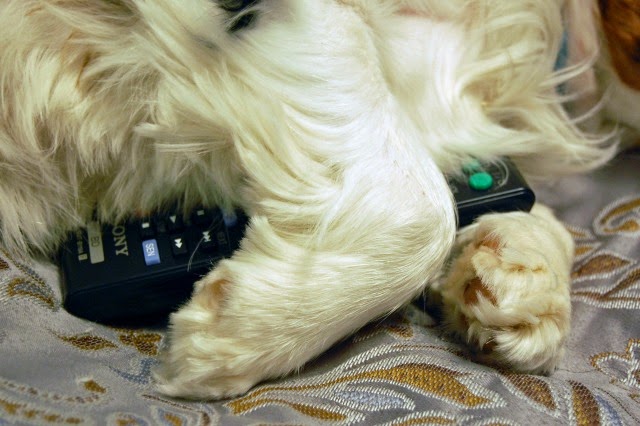 I feel like whenever I write these posts it’s usually because I haven’t done one in awhile (which I haven’t!), so I watch a couple of movies just because I feel like I should talk about them. I’m definitely more of a TV show girl. But lately I’ve been watching some movies, so I thought I’d write this post before I have too many to talk about.

I finally watched Maleficent! And… I wasn’t a big fan. I loved Angelina Jolie in this film and thought she was an excellent pick for Maleficent (and did a fantastic job!), but I was a little underwhelmed. I don’t know why I was expecting more than it was, but I’m not really interested in more Disney-fied retellings of fairy tales that are aimed at kids. I’d like to see movies that return the fairy tales to their darker roots and Maleficent is such a great villain that I would have liked to see something darker. I liked the ending, but at the same time, it felt like it really catered to what the filmmakers thought people would be looking for and, while I think it was supposed to be surprising, it wasn’t. It got an “Oh, that’s interesting” reaction from me, but that was it.

I also finally watched the Joss Whedon version of Much Ado About Nothing. I remember being really excited when I first heard about this adaptation, but the more I heard about it, the more apprehensive I became about it. Still, I was hoping this movie would surprise me and be phenomenal. I will say that I’m probably more critical about Much Ado adaptations, so if you want to see it, definitely don’t let my review scare you away. Much Ado is my favorite play, I’ve read it countless times, I love the Kenneth Branagh version (and watched it countless times), I’ve seen (and loved) it on stage and I almost gave Little One the name “Hero” after the character from Much Ado. So, I love this play and have high expectations for it.

I thought this version was too glitzy and I didn’t really care for that. I also don’t think it translated well into present day, and I’m not sure if this is a play that would without some tweaking. I don’t think everyone is a Shakespearean actor and this version proves it. It was kind of painful to watch, actually. I didn’t recognize anything that they were saying and I know the play very well. There were some shining moments that I really got into, but then they were over. One thing I really liked about it was the music. I really liked what they did with the songs in the play.

We watched this at the writing retreat that I went to at the beginning of May and I really enjoyed it. I didn’t think it was the best movie, but I liked that it ended differently than I expected it to and I loved the visuals. I thought that there were so many moments in this film that were visually stunning–especially at the beginning and the end–that I really didn’t take in much of the storyline because I was so focused on the visuals of the film.

There are a few others that I don’t have quite as detailed thoughts on, but most of them are still ones that I enjoyed.

A Girl Walks Home Alone At Night is about a lonely vampire who stalks an Iranian ghost town. I thought this movie was fairly campy, but I enjoyed it. It moved slowly at times, but it also added to feel the film. I grew to like a couple of the characters and enjoyed seeing how the movie played out.

The Guest is about a soldier who visits the family of a fallen soldier that he served with and, while he’s there, suspicious things start to happen. I only watched this movie because Dan Stevens is in it, and I thought that he was the only reason worth watching it. I wasn’t impressed, but I love him.

Song One is about a woman who returns home when her estranged brother is in a coma after being hit by a car and, as she digs into his life to find out more about him, ends up befriending his favorite musician. I wasn’t really sure if I liked this as I was watching it, but once it was finished and I wanted to watch it again, I realized that I really enjoyed it. It’s a quiet film, but I enjoyed watching the character as she dealt with what was happening.

People Like Us is about a man who finds out he has a half-sister when his dad dies. I love these kinds of movies and I really enjoyed this one. I’d definitely watch it again. That being said, I don’t really remember much about it now, a few weeks after I watched it. So, I really liked it, would love to watch it again, but so far it isn’t really memorable.

Wild is the true story of a woman who hikes the Pacific Crest Trail after the death of her mother leads to destructive behavior that ends her marriage. I don’t particularly care for stories like this, the “self-discovery” travelogues, so while I was intrigued by this book because of all the hype it was getting, I never felt a need to read it. So I was happy when the movie came out. It was good. I enjoyed getting a peak into the story. The actors all did a fantastic job. It’s not a movie I feel I need to watch again and I’m even less inclined to read the book now. If you like these types of stories, you might like the movie!

WHAT HAVE YOU BEEN WATCHING?

// Be sure to nominate a book for June’s book club read! There have been some great nominations so far! 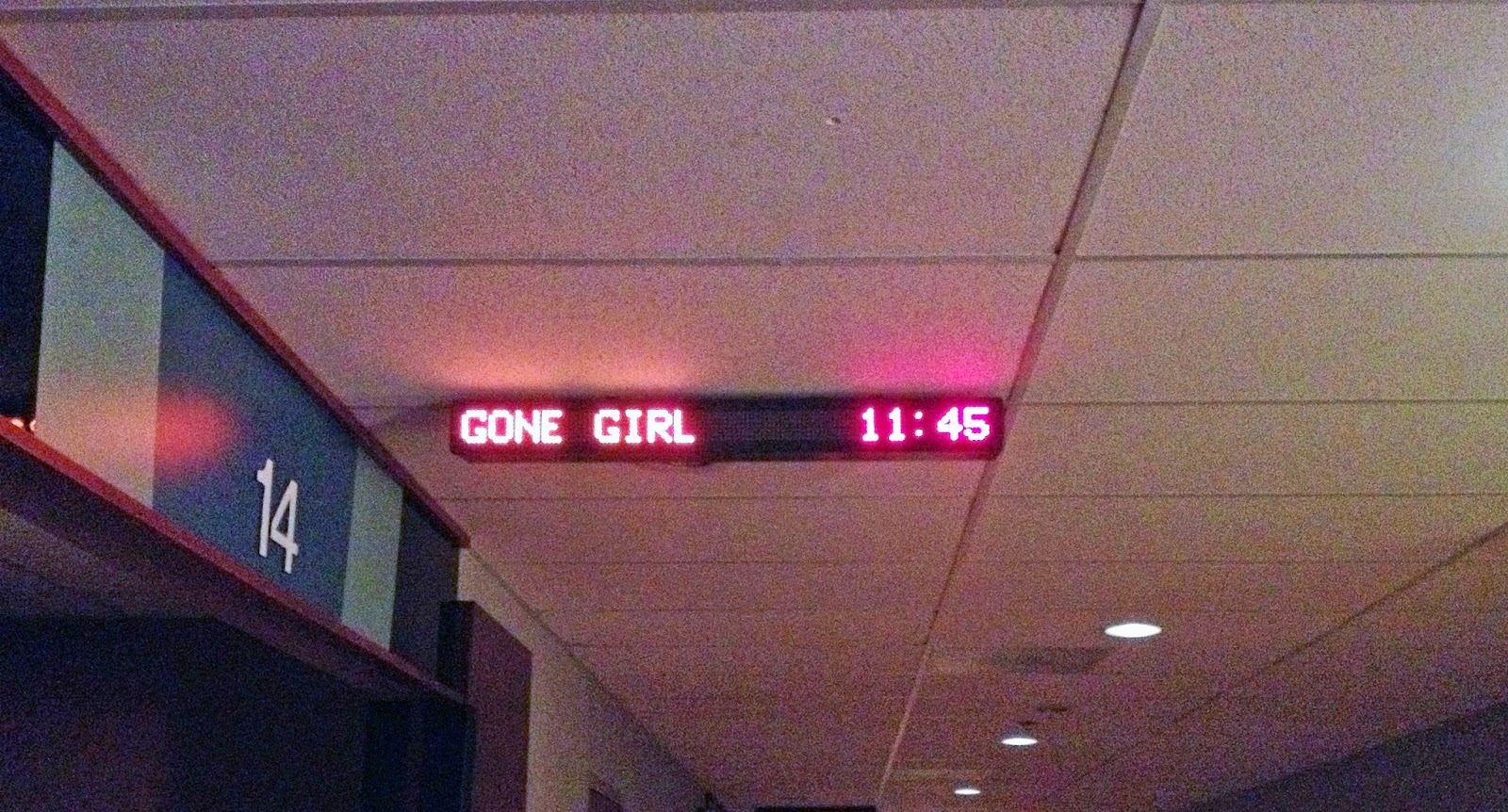 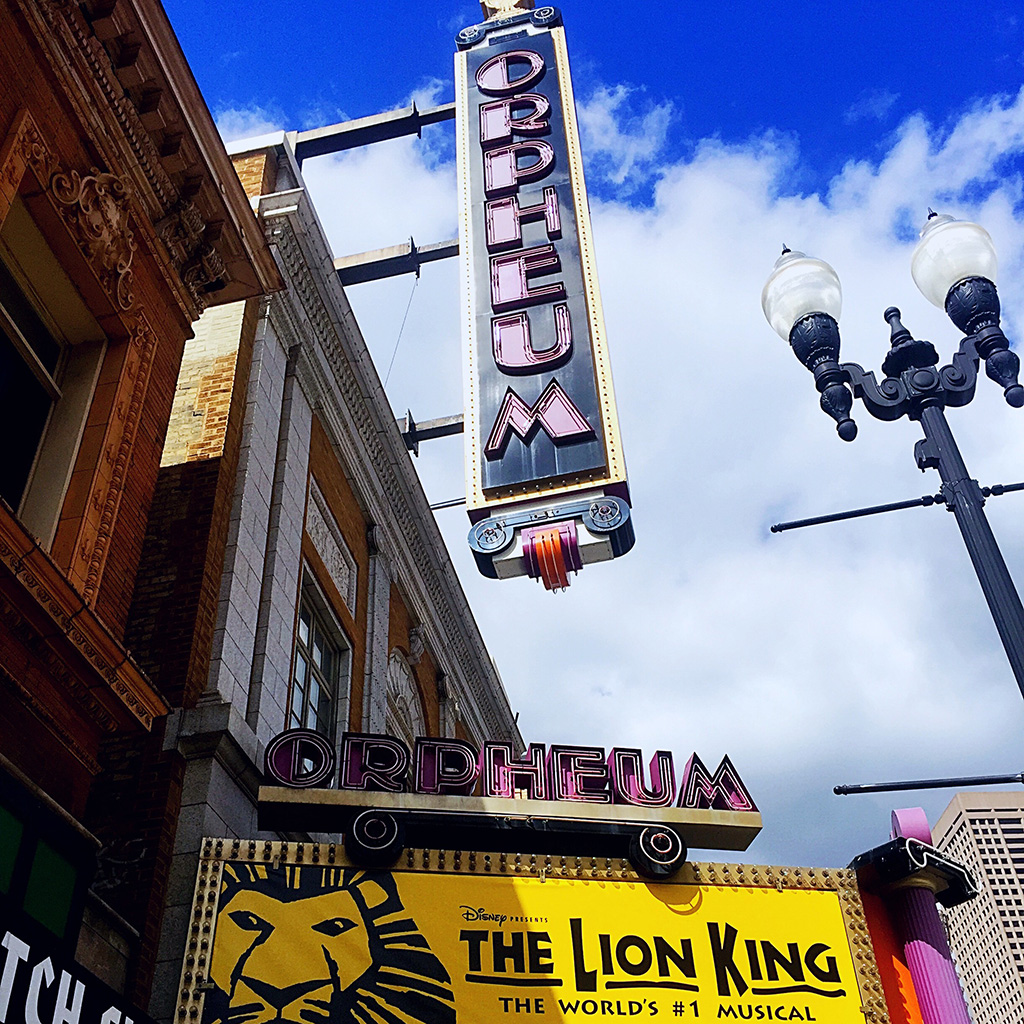 A Night at the Orpheum with my Niece 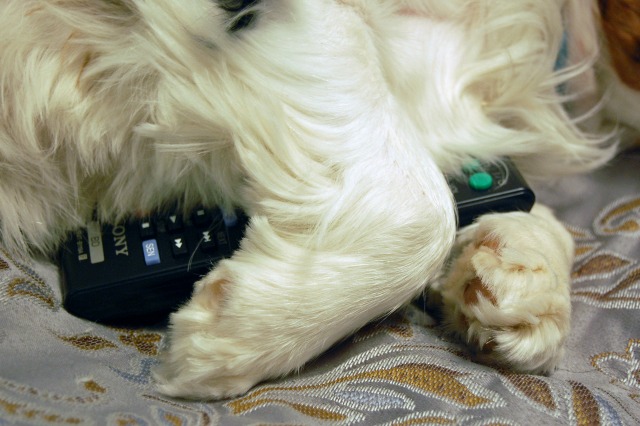