This isn’t really a downtown Minneapolis lunch spot, but it’s a restaurant that I wanted to talk about anyway as it’s my favorite restaurant in the Cities. The Crescent Moon Bakery is an Afghani restaurant in Northeast Minneapolis. They have absolutely fantastic Afghani food and are also known for their football pizza, which is a football-shaped Afghani pizza. I believe the crust is their Afghani bread and it’s topped with a deliciously-spiced pizza sauce and cheese. You can choose from any number of toppings, including the more traditional pepperoni, however you can also choose toppings like spicy beef and gyro. 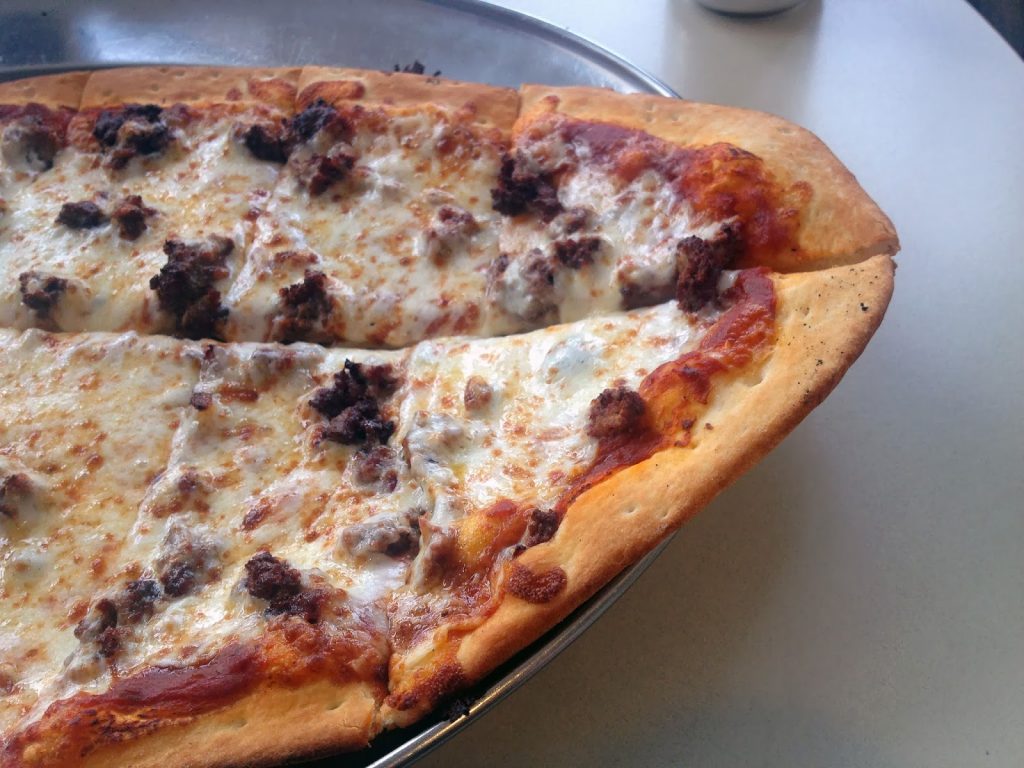 If you’re not interested in pizza, but aren’t sure where to start with the menu, the Afghani Combo for Two or for Four will give you a sampling of the food that they offer. I’m also love the gyro and the chicken tikka sandwich. (I also love their chicken tikka kabob plate.) Their rice is one of my favorites; it’s spiced and mixed with carrots and raisins. And if you like french fries, they make theirs with different spices and I really enjoy them.

A little story: the first time that I ate at a restaurant with food from a different culture, it was a Greek restaurant and my parents told me that I could eat whatever I wanted, but that I had to eat something on the menu. (I wasn’t too adventurous with my food.) There were french fries, so I ordered those and the owner of the restaurant was amused. Every time we went I ordered french fries and he’d start talking to me about the other food that they had. The first thing I tried after french fries was a Greek salad. Thanks to that man I was introduced to a new world of delicious food.

For drinks, we typically request a pitcher of water and sometimes we’ll get a can of soda, however I’ve had their chai, which is fantastic and I highly recommend it.

The owner and his family are also a delight to talk to. I first went to this restaurant when I was in high school and I immediately told my family about it. Over the years my father got to know the owner’s father and now we know the entire family. They are a kind and gracious family and are so nice whenever we walk through the door.

If you live in Minneapolis or find yourself walking through I highly recommend checking out this restaurant. They have two locations. Their Central Ave location is the original. It’s spacious and they also have a banquet hall. The Como Ave location is located near the University of Minnesota. The last time I was there, they served pizza by the slice. 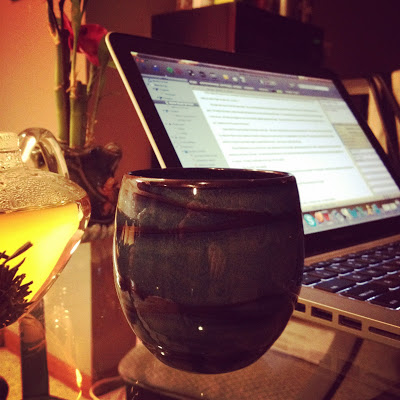 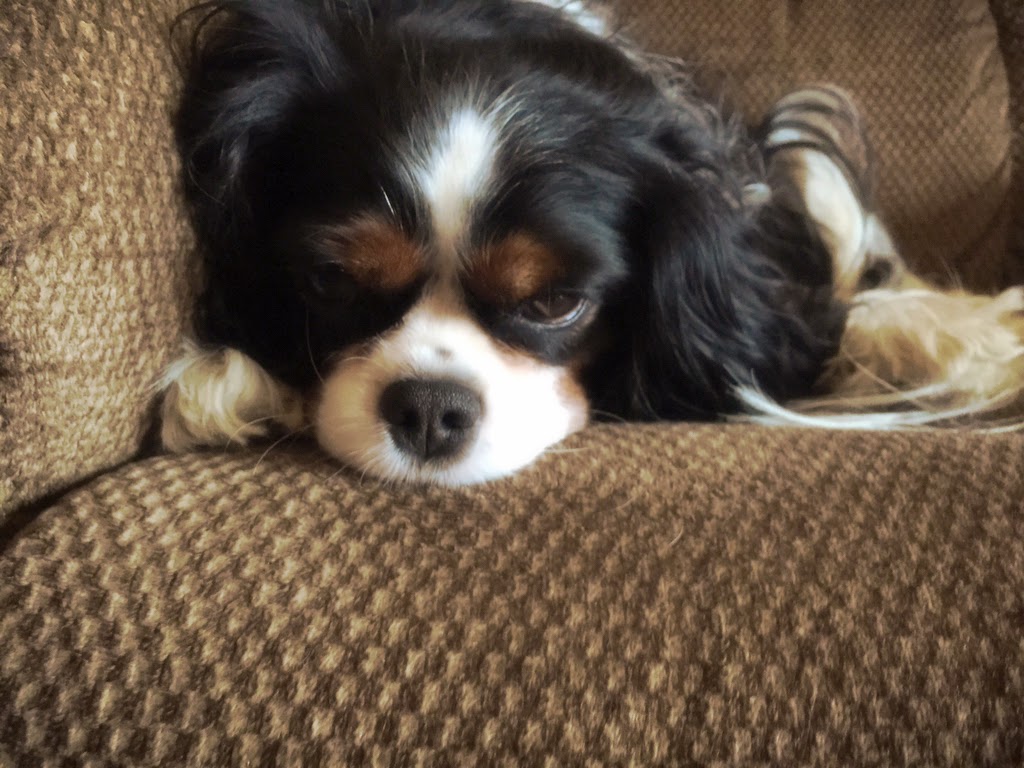