Hello, everyone!  I’m sorry that I haven’t been around much yet this year.  I came down with the flu and was miserable for awhile.  I finally started to feel better last week so I wanted to write this recap of the books that I read in 2012 before it gets any later!  Here is my year in books… 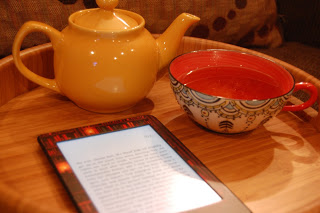 01.
At the start of the year I was captured by the world of Elixir (Hilary Duff) and wanted to read more.
02.
After a few books that didn’t grab me, I started off fresh with the final installment of one of my favorite cozy mystery series with Cook the Books (a Gourmet Girl book by Jessica Conant-Park and Susan Conant).  Later I was swept away by Fateful (Claudia Gray), a Titanic novel with a paranormal twist and, for the first time (shocking, I know) I faced the games with The Hunger Games trilogy (Suzanne Collins).
03.
I spent time with Elizabeth Barrett Browning with my first entry in the Back to the Classics challenge with Flush (Virginia Woolf).  The month ended with glances into the future with The Future of Us (Jay Asher and Carolyn Mackler).
04.
I went back in time by reading some of my favorite authors from my early teenage years.  I started the month with Don’t Look Behind You by Lois Duncan and ended it with The Face on the Milk Carton series by Carolyn B. Cooney.
05.
I cried my way through both If I Stay and Where She Went (Gayle Forman) before traveling into space for 172 Hours on the Moon (Johan Forstad).   My coworkers and I spent time in futuristic Chicago with Insurgent (Veronica Mars).  I met M. Molly Backes at a conference and was wowed by her debut, The Princesses of Iowa.
06.
I learned more about the paranormal society in Paris with Die for Me (Amy Plum).  I also read my only book of poetry for the year cover to cover because I couldn’t put down Whorled (Ed Bok Lee).
07.
I visited an underwater kingdom in Of Poseidon (Anna Banks) and spent time with Tiger Lily and Tinker Bell from Peter Pan in Tiger Lily (Jodi Lynn Anderson).
08.
I spent a day with Amber and Cade (and my favorite verse novelist) with The Day Before (Lisa Schroeder).
09.
I was in awe of the circus in The Night Circus (Erin Morgenstern) and was ready to read it again. I confronted killer unicorns with Rampant (Diana Peterfreund) and reread another of my early teenage favorites, Time to Let Go (Lurlene McDaniel).
10.
I visited a speakeasy in 1930’s Montana with By Starlight (Dorothy Garlock) and found that even the most unlikeable characters can change with Something Blue (Emily Giffin).
11.
I went to war in A Farewell to Arms (Ernest Hemingway) and followed a city girl as she fell in love with a rancher in Black Heels to Tractor Wheels (Ree Drummond).  (I also ate a lot of her food.)
12.
I read a few more entries for the Back to the Classics challenge with Alice’s Adventures in Wonderland (Lewis Carroll) and Frankenstein (Mary Shelley).  I visited Paris again with Anna and the French Kiss (Stephanie Perkins) and was pulled into the investigation with Gone Girl (Gillian Flynn).
What was your year in books like?
2 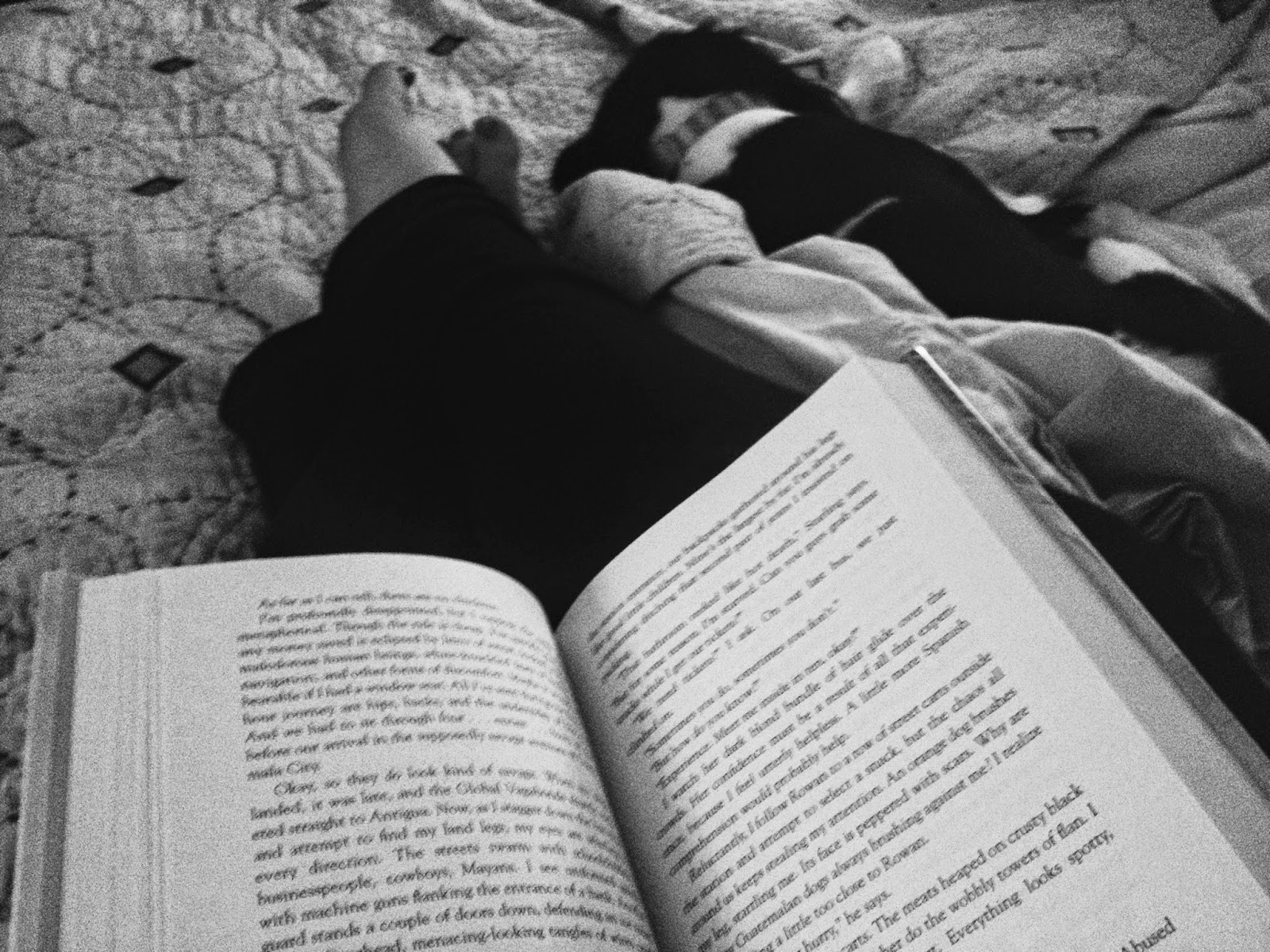 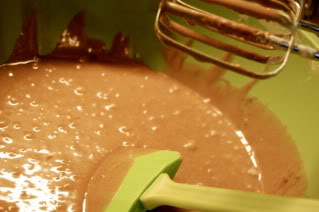