Hello, everyone! Happy Monday! I hope you all had a wonderful weekend.

I have an A Day in Photos post, but this month it’s a little different. My day on Friday wasn’t very exciting, but in the evening I went to a release party for NIGHT VISIONS (not an affiliate link)–the anthology that I have a story in. So, I thought I’d share some pictures for an “Evening in Photos” edition of “A Day in Photos.” 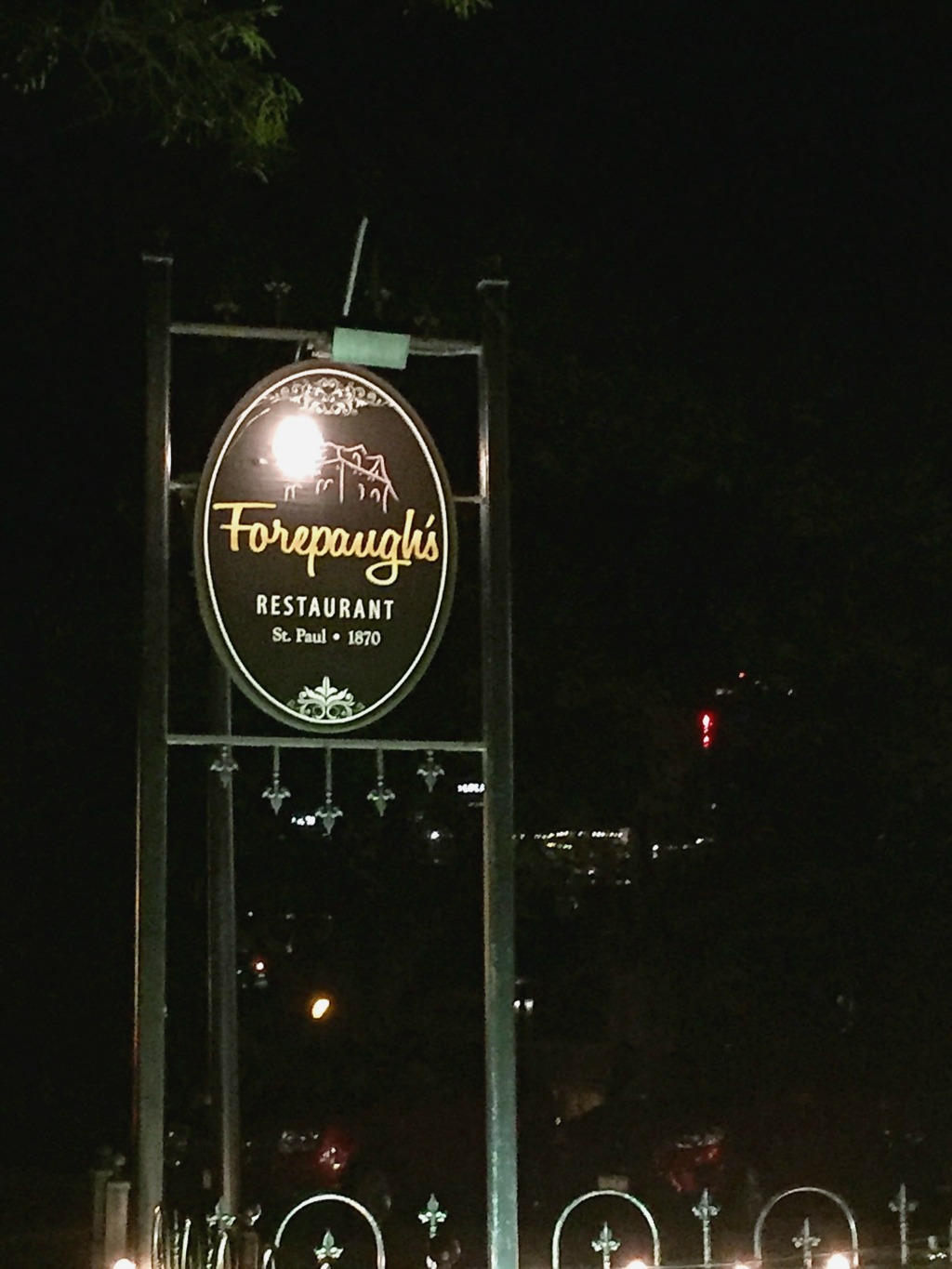 The release party was held at Forepaugh’s restaurant in St. Paul, which is located in a mansion. The third floor is said to be haunted and that’s where the party was! 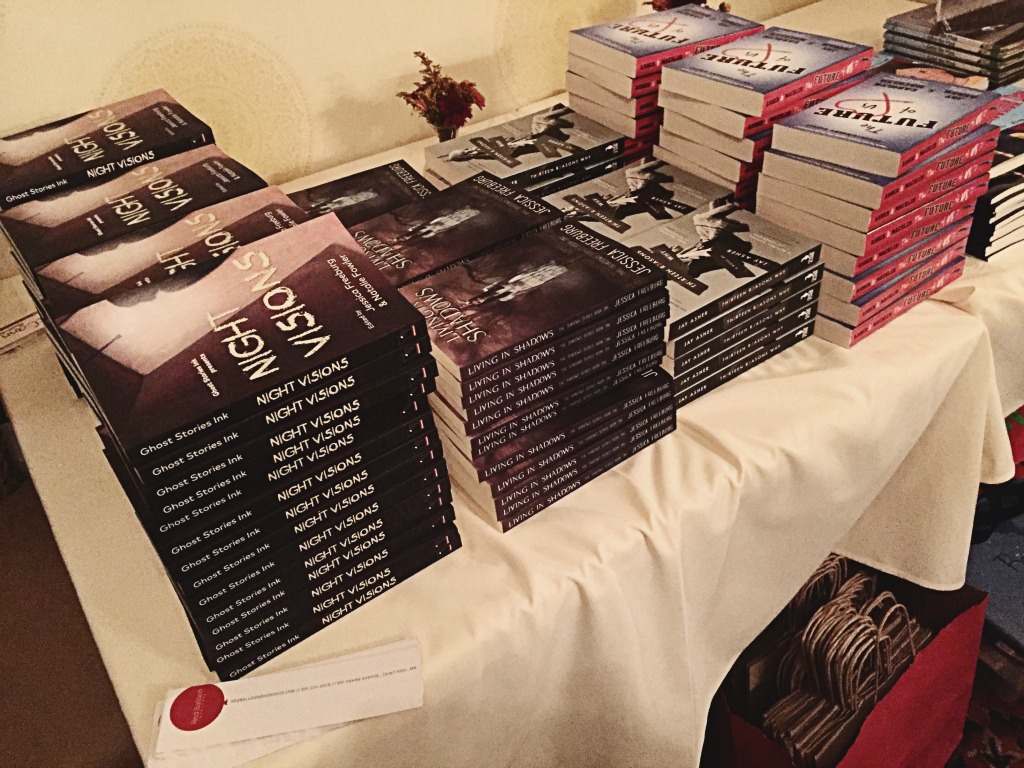 The Red Balloon Bookshop had copies of NIGHT VISIONS for sale, along with copies of Jessica Freeburg’s (founder of Ghost Stories Ink and one of the editors of the anthology) debut novel, Jay Asher’s novels and children’s books that Shawn McCann has illustrated. They also have stories (and art, in Shawn’s case) in the anthology. 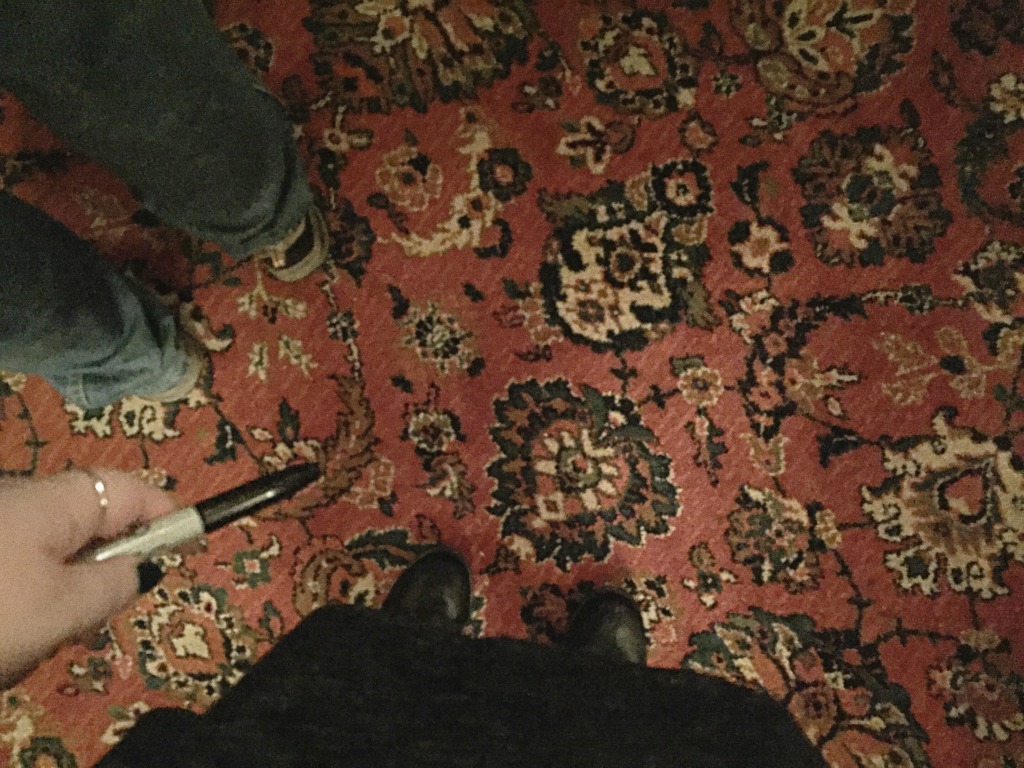 There was an incredible turnout at the party and all copies of NIGHT VISIONS that the bookstore brought sold. The room that the writer’s were in was packed for most of the night and it was so hard to move around. Fortunately, as we moved around the room we typically found ourselves in little clusters so when people wanted their books signed we were able to pass the books around the cluster. 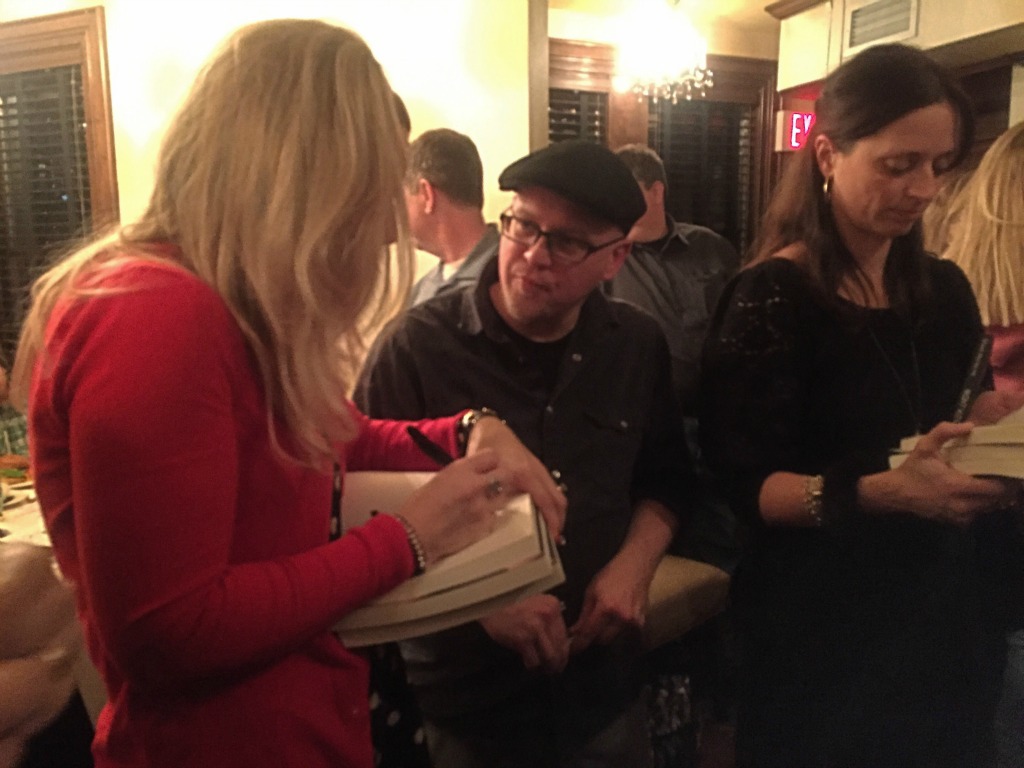 Here are a few members of Ghost Stories Ink: Jessica (in the red), Sean and Natalie. 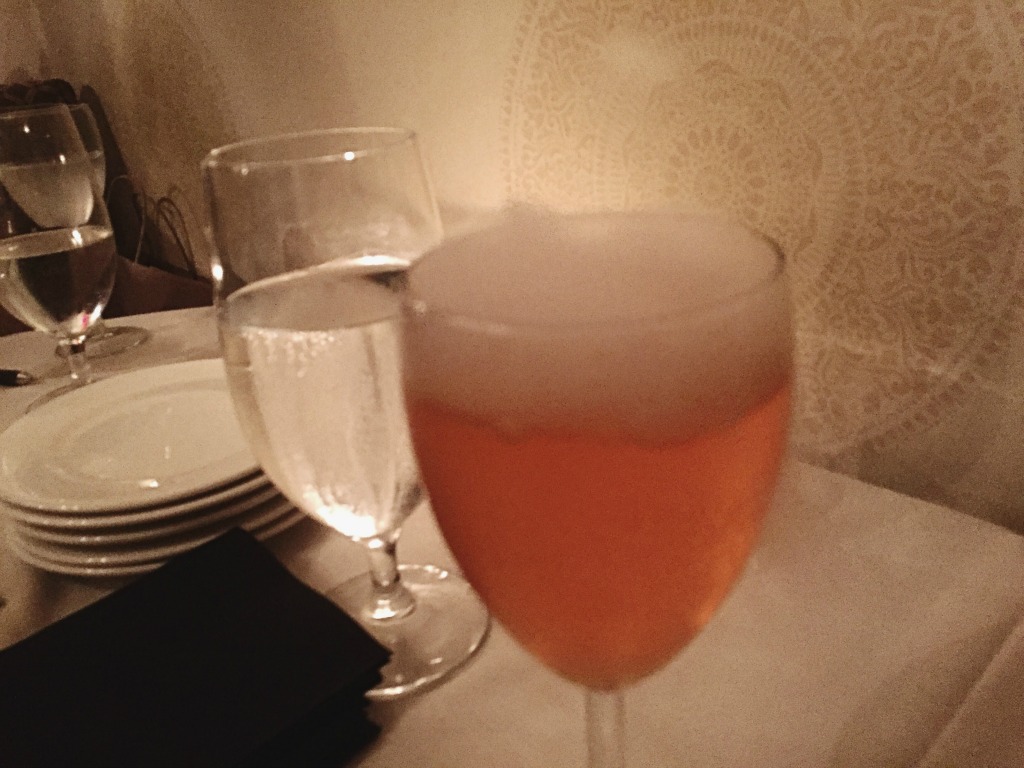 Forepaugh’s had smoking drinks available for the party. I had one as I sat down to sign a stack of books. 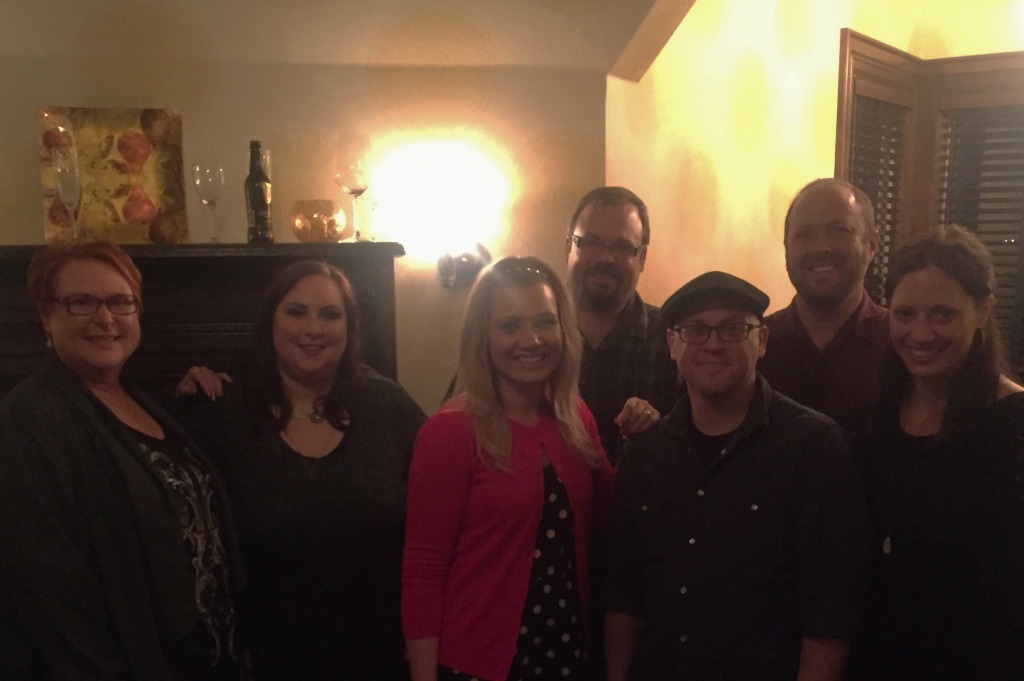 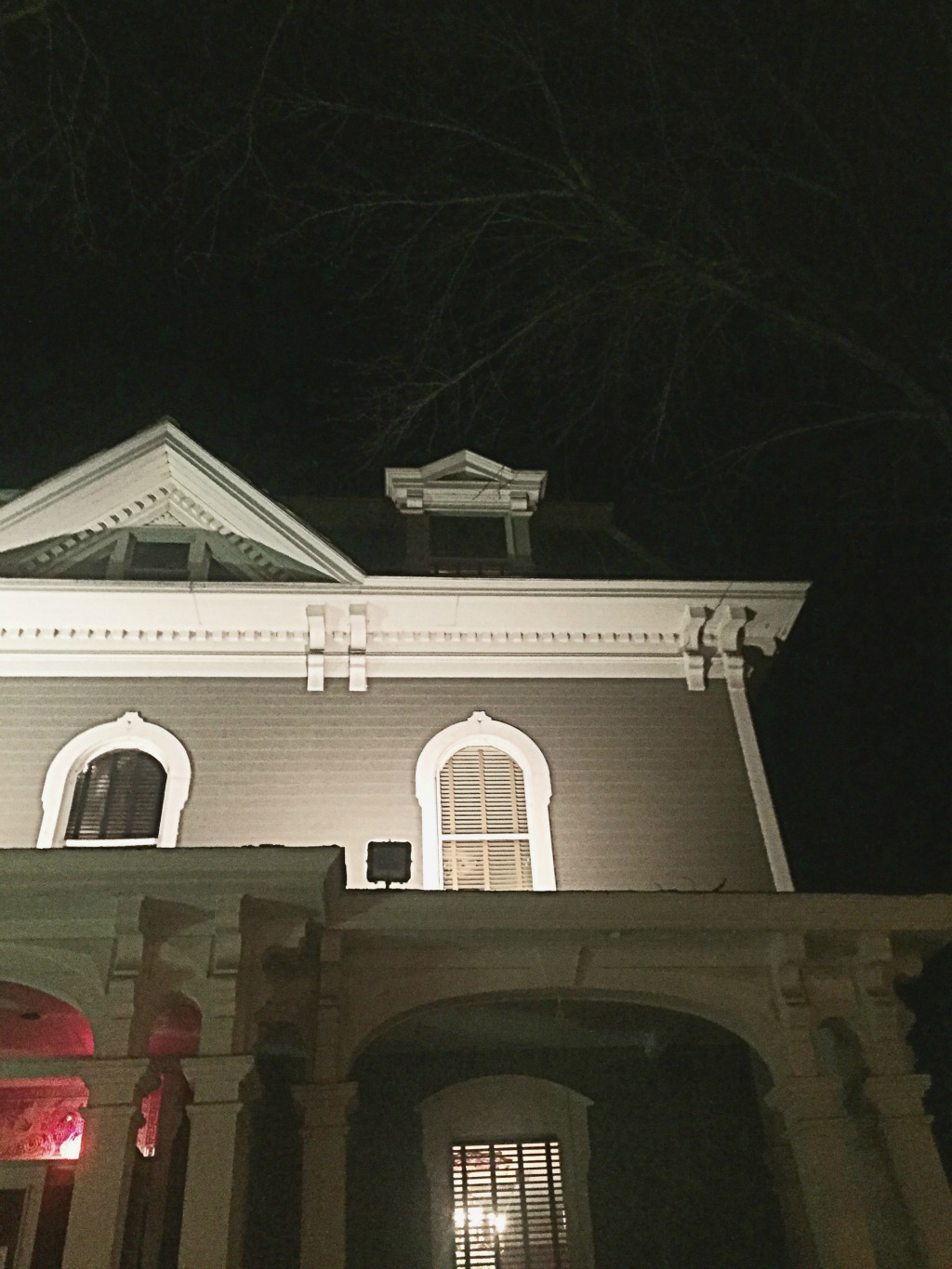 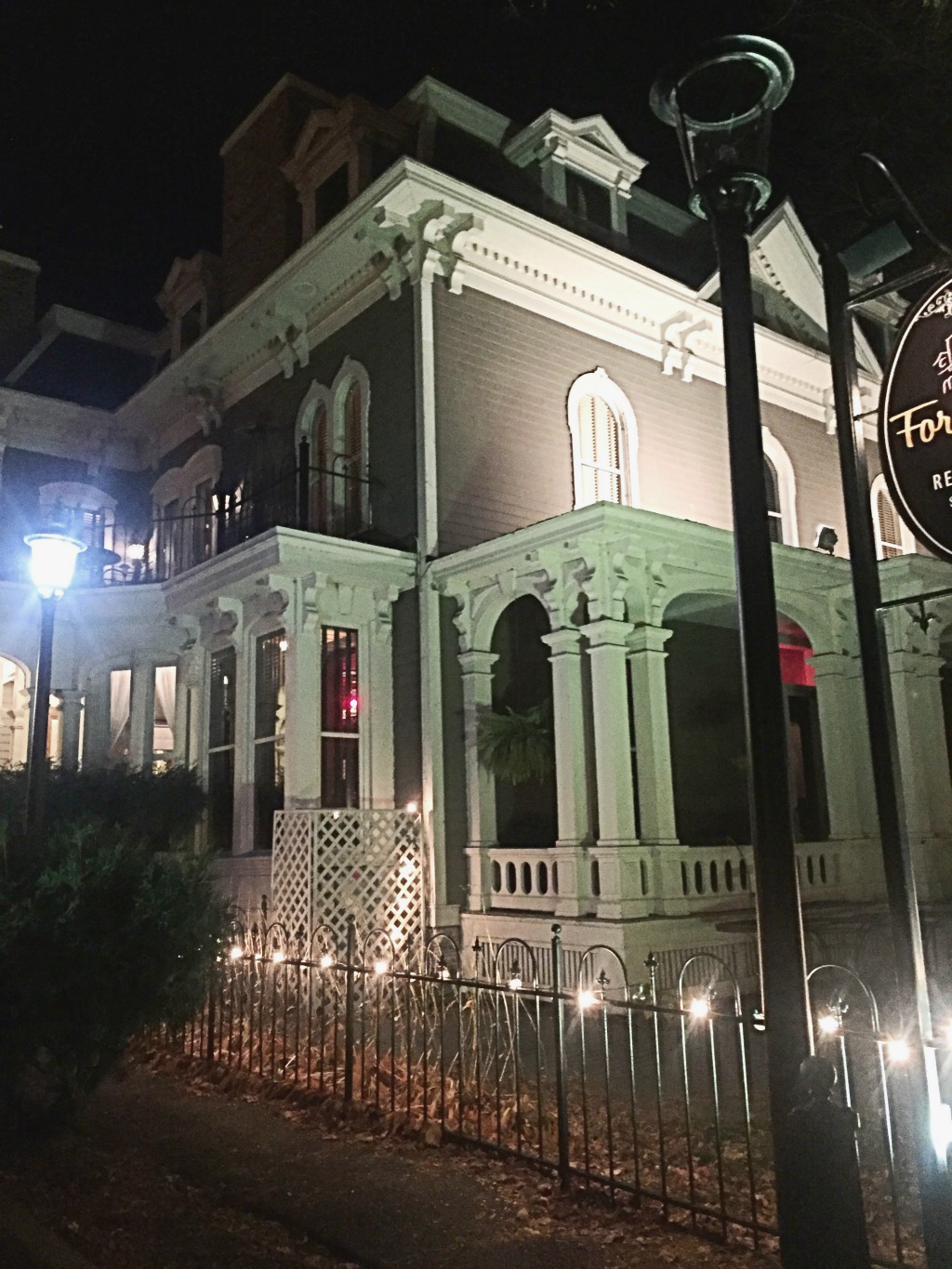 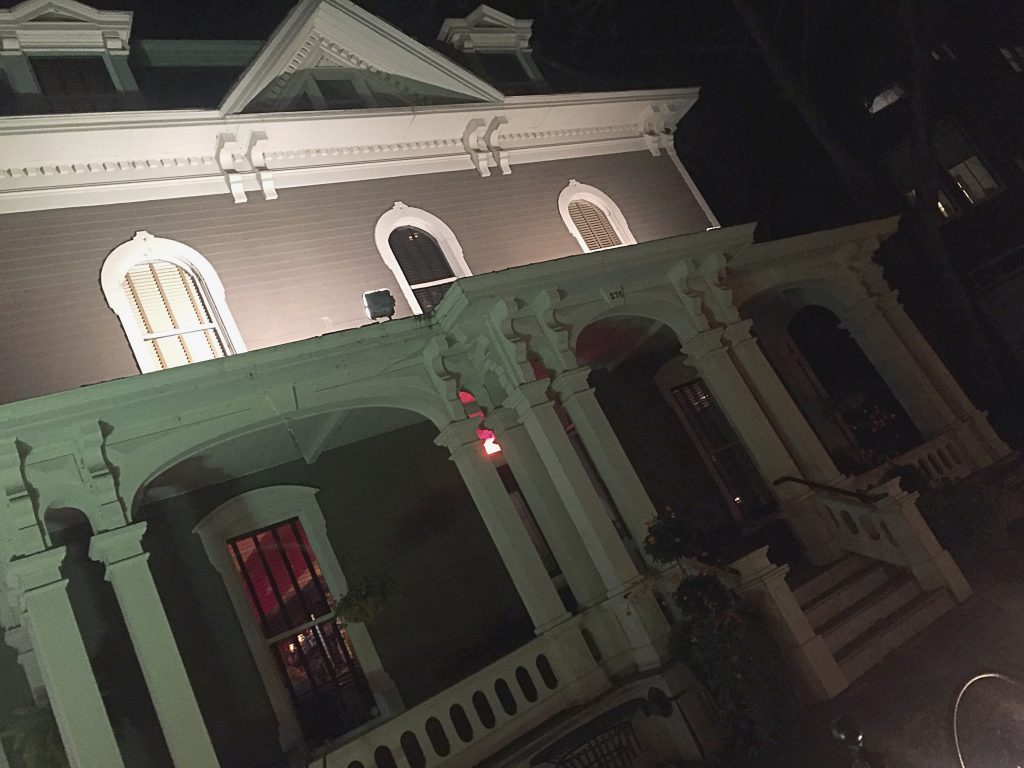 I had to take some pictures of the mansion after the party was over. It’s such a cool place and it looks like a fun place to have a restaurant. I had a few of the gluten-free cheese curds and they were delicious. I can imagine the rest of the food is fantastic as well.

My parents were there for the night and a few friends came–one even came to the Twin Cities from a couple of hours away for the party. It meant a lot to have them there on this amazing night.

HOW WAS YOUR WEEKEND?

Be Inspired by the Fall Season // Fall Week 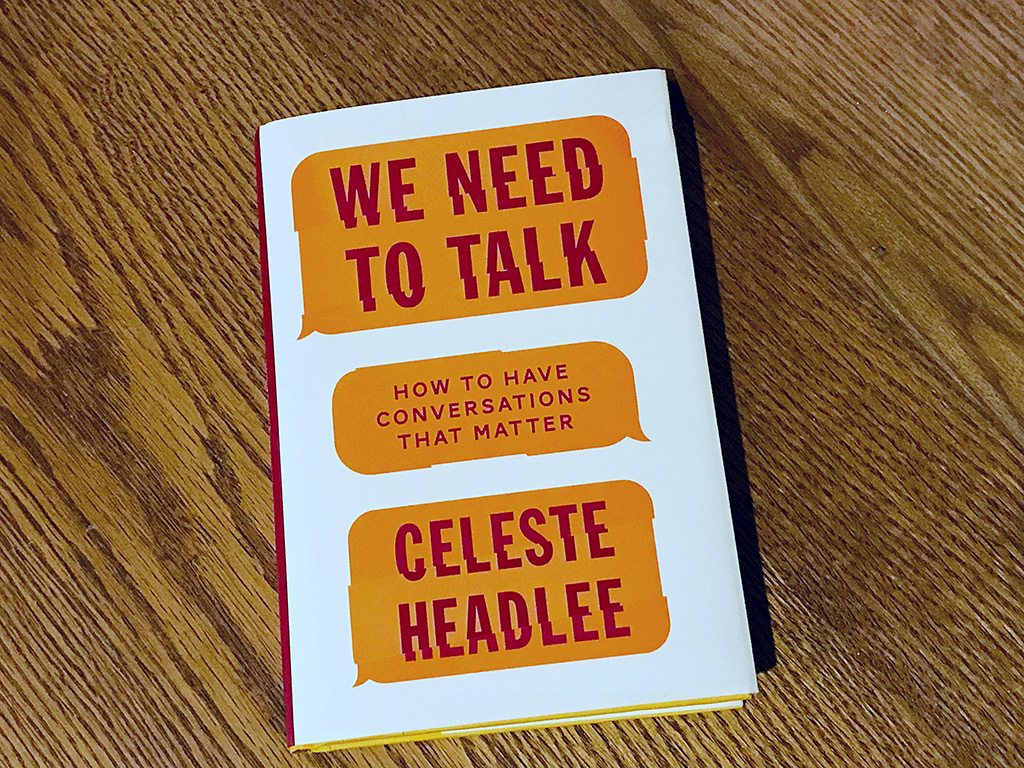 Book Tour // We Need to Talk by Celeste Headlee