On Being the Youngest/Only Child

Back in December (I think) I watched this video by Ingrid Nilsen, in which she discusses being an only child and it really resonated with me.

That might be surprising to some. If you’ve followed my blog for awhile, you know that I have siblings, so I’m not an only child. But, in some ways I am. I’m 21 years younger than my oldest sibling and the one that I’m closest to in age is seven years older than me. (Exactly seven years, actually. I was born on her birthday.)

After I was born my brother left the house and my oldest sister left shortly after. That left my other sister and me. When I think about that seven year age difference now, it doesn’t seem big. But when I think back on my childhood, it actually was. By the time I was three, she was ten and what ten-year-old wants to hang out with a three-year-old? Don’t get me wrong… I have lots of great memories from hanging out with my sister when we were younger, but I don’t think I was always her first choice. And it’s totally understandable! When she went to college after high school, I was the only child at home.

I’ve always been told that I’m the youngest/only child and I could totally see that. But my dad has also said that I’m more only than youngest. I wasn’t so sure about that one. I felt like I identified more as a youngest than an only.

And that’s where Ingrid’s video comes in. When she described the different ways that being an only child shaped her personality it was like hearing someone describe me. Learning how to be alone at a young age, finding creative ways to pass the time by myself, being more mature than other kids my age… it all fit my childhood experience.

So, of course after that I had to look up articles on birth order (like this one) to find the characteristic traits of a youngest child and, while I identified with some of them, I would say I identify most strongly as an only.

When I think back on my childhood, I remember comparing myself to my older sister (but that was all on me, my parents didn’t compare me to her) and I’ve always felt like the youngest when I’m with my siblings.

But the experiences that that have stayed in my mind definitely line up with being an only child–both in the video and in some of the research that I did after. One of the things that always comes to mind when I look back is feeling more comfortable with adults than with people my age. I had a small and close group of friends, but in school I often felt different than my classmates. In youth group at church, I was more comfortable around the adult leaders than the other youth.

And, most important to me, is that I spent so much time playing on my own. I created worlds in my backyard and told stories. That space still lives on in my imagination and it’s a place that I think back to when I’m feeling uninspired. I think it definitely shaped who I am as a storyteller and, when I really think about it, I wonder if having a sibling close to my age would have changed that, even just a little.

It turns out, my dad knows his youngest/only child pretty well after all. 🙂

WHAT PLACE DO YOU FILL IN YOUR FAMILY OR ARE YOU AN ONLY CHILD?
HAVE YOU EVER THOUGHT ABOUT HOW BIRTH ORDER HAS OR HAS NOT MADE YOU INTO THE PERSON YOU ARE TODAY? 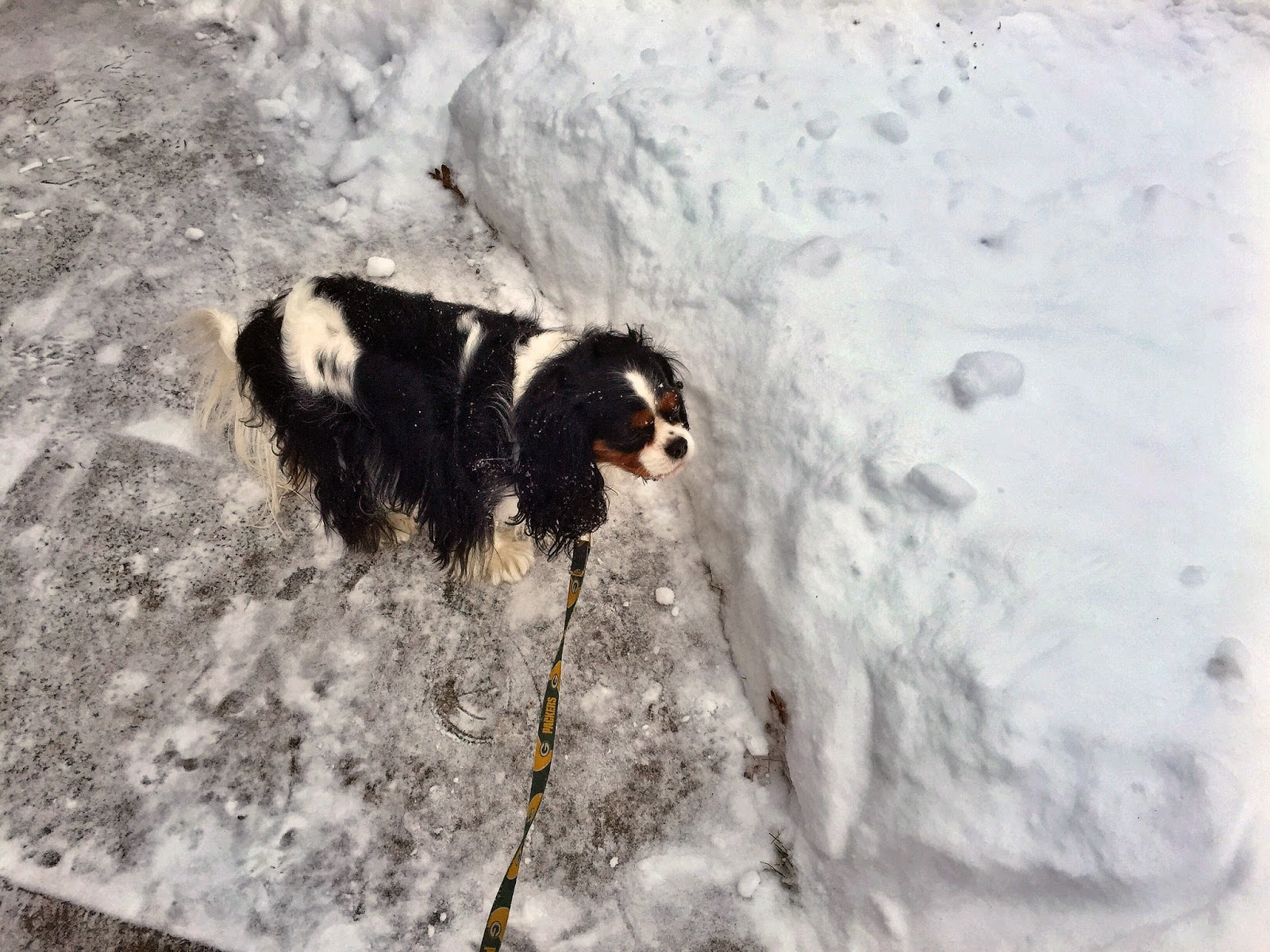 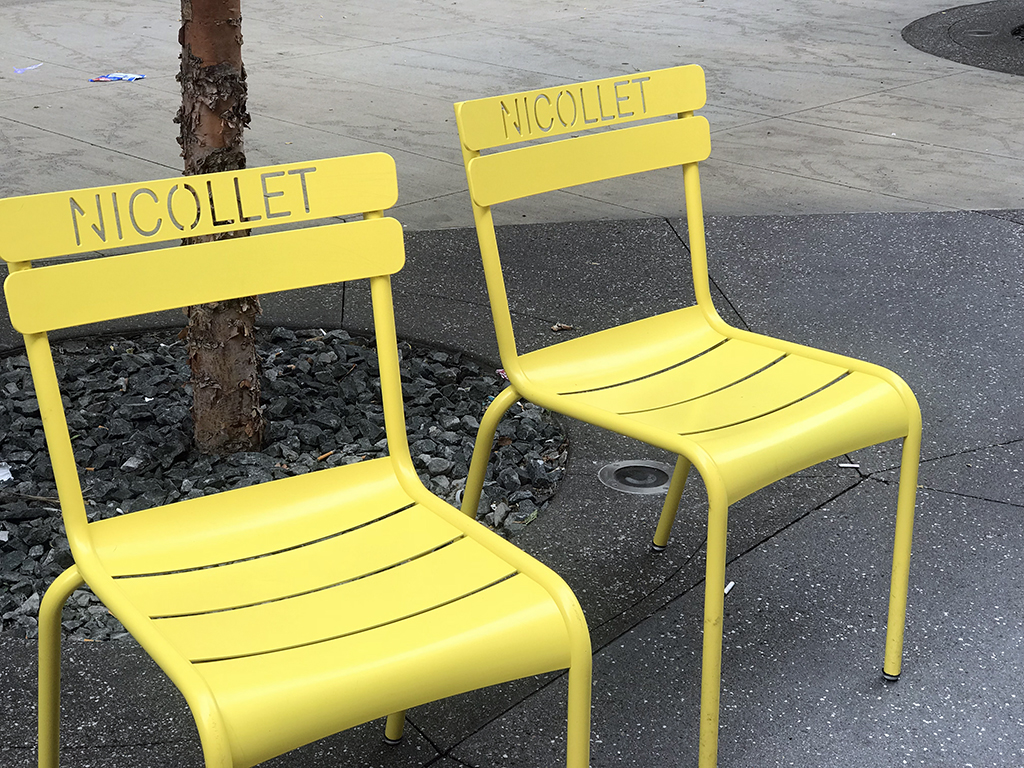 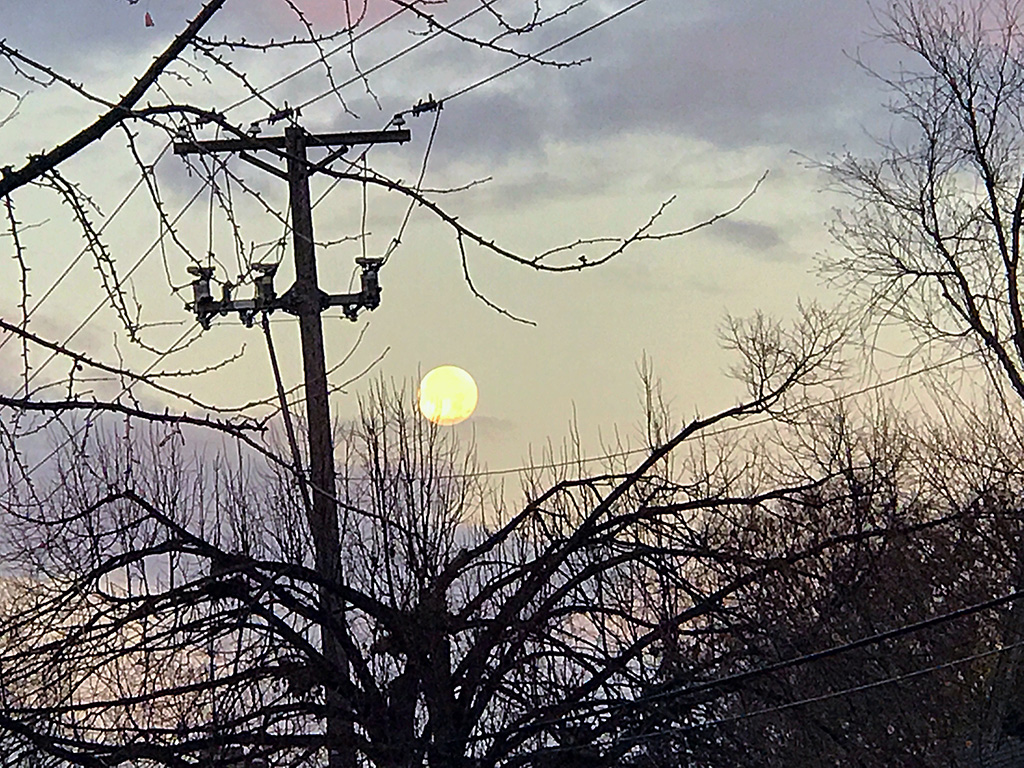 10 Things That Made Me Happy This Week // Supermoon Edition